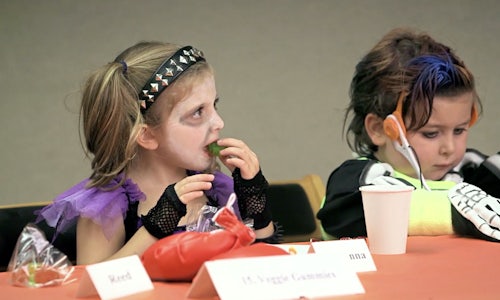 After Christmas, Halloween is the second largest commercial holiday in the United States. Each year, retailers get very excited, as the holiday allows the brands they carry in their stores to be even more prominently featured. But most of all, consumer’s interest and conversation reach a peak in October. However Halloween and oral care is usually not a fun combination, and Crest and Oral-B had to find the right way into this cultural conversation. Crest and Oral-B knew they had a role to play in the Halloween conversation, especially on social, in order to grow their brand exposure and ultimately their sales. Our strategy: celebrate candy instead of demonizing it, because after all Crest and Oral-B have you covered.Within hours of posting our video on Facebook, the conversation began. People started to share it, like it, and laugh along with Crest and Oral-B, with a daily viral reach 710x higher from base levels. Thanks to an efficient PR seeding, we got amazing coverage and the video was highlighted by influential media outlets as well as trade publications. Our targeted efforts paid off and we got fantastic numbers efficiently • 7.3MM video views • Facebook CTR 11x higher than our benchmark • an unprecedented 1.7 MM coupon prints, a 20% lift from base run for P&G on Coupons.com Kroger believed so much in the program that they provided incremental displays nationwide, as well as signage in store. Even Walmart gave us access to their Facebook fan base by posting and boosting our content, giving us even more impressions among a coupon savvy community As a result, figures exceeded our expectations in terms of sales, turning an entertaining content into an impressive +3% sales lift in only a 4 week period! 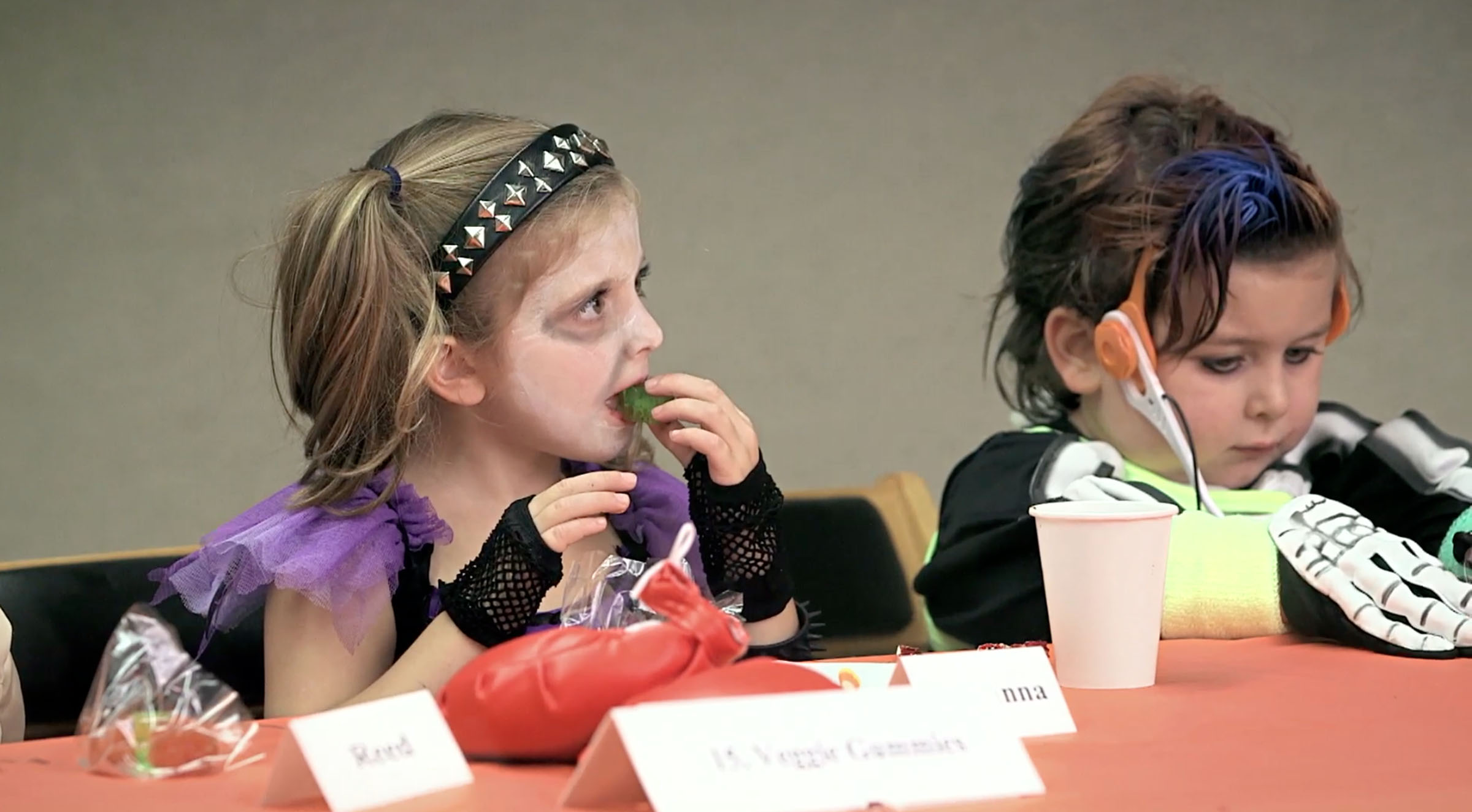