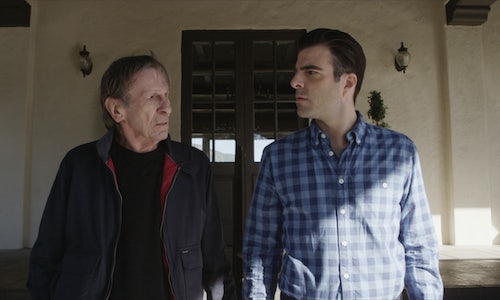 Audi of America, “ The Challenge"

In May 2013, PMK•BNC produced a video for Audi of America, titled “The Challenge." Starring two of the biggest names in sci-fi, Zachary Quinto and Leonard Nimoy, the video pit the Audi S7 against the Mercedes-Benz CLS550. In the digital short, the old icons (Nimoy and the Mercedes-Benz) versus the new icons (Quinto and the Audi S7) set off on a race to see who could reach their destination first. Through humor and dialogue written specifically to rile the sci-fi community – a passionate and engaged audience – the video showed that with superior technology, speed and design, the Audi S7 was the clear winner. We released the video on Audi of America’s YouTube channel, and to maximize engagement, we also distributed it wide to reporters and editors of media sites that appeal to mass audiences (morning shows, entertainment sites, news sites, etc.) as well as via Audi of America’s social media channels. To reach an even wider audience, we leveraged celebrity and influencer relationships, and encouraged them to share the content via their respective social channels. With ZERO paid distribution, "The Challenge" garnered nearly 8.3 million total views on Audi of America’s YouTube channel (5 million of them in the first 5 days alone) and was the #1 most viewed video on YouTube in 56 regions across the U.S. The video was covered by hundreds of media outlets, including Good Morning America, Conan, Variety, Mashable, USAToday.com, ETOnline, WSJ.com, Adweek.com, and many more, garnering over 401 million media impressions. In the first week, “The Challenge" was ranked #1 on Reddit.com’s homepage and was the #1 trending story on both Forbes.com and ExtraTV.com homepages. And, The Challenge was shared widely by consumers, media and celebrities via social media, generating over 187 million Twitter impressions. To sustain visibility for the all-new Audi S7 while stealing attention from the long-standing leader, the Mercedes-Benz CLS550, we wanted to create a video that compared the two vehicles in a way that would capture the attention of an audience beyond the typical automotive enthusiast. A traditional car comparison video is rooted in statistics and data, like horsepower, torque, 0-60 mph, etc. – a video that tends to live primarily in the automotive space (buff books, auto enthusiast sites, and fan blogs). The overall goal was to create a product comparison that was entertaining, shareable, and designed for the masses – all without a paid media spend. To do so, we knew there was a much-need paradigm shift in the way we approach vehicle comparisons: to get people outside of the automotive community talking and sharing, we needed to make the product comparison part of the pop-culture mainstream. With a witty and entertaining storyline that was released at the opportune time and maximized through aggressive media outreach and celebrity and influencer engagement, “The Challenge" didn’t just meet the project objectives and benchmarks; it became Audi of America’s most viewed online-only video ever. 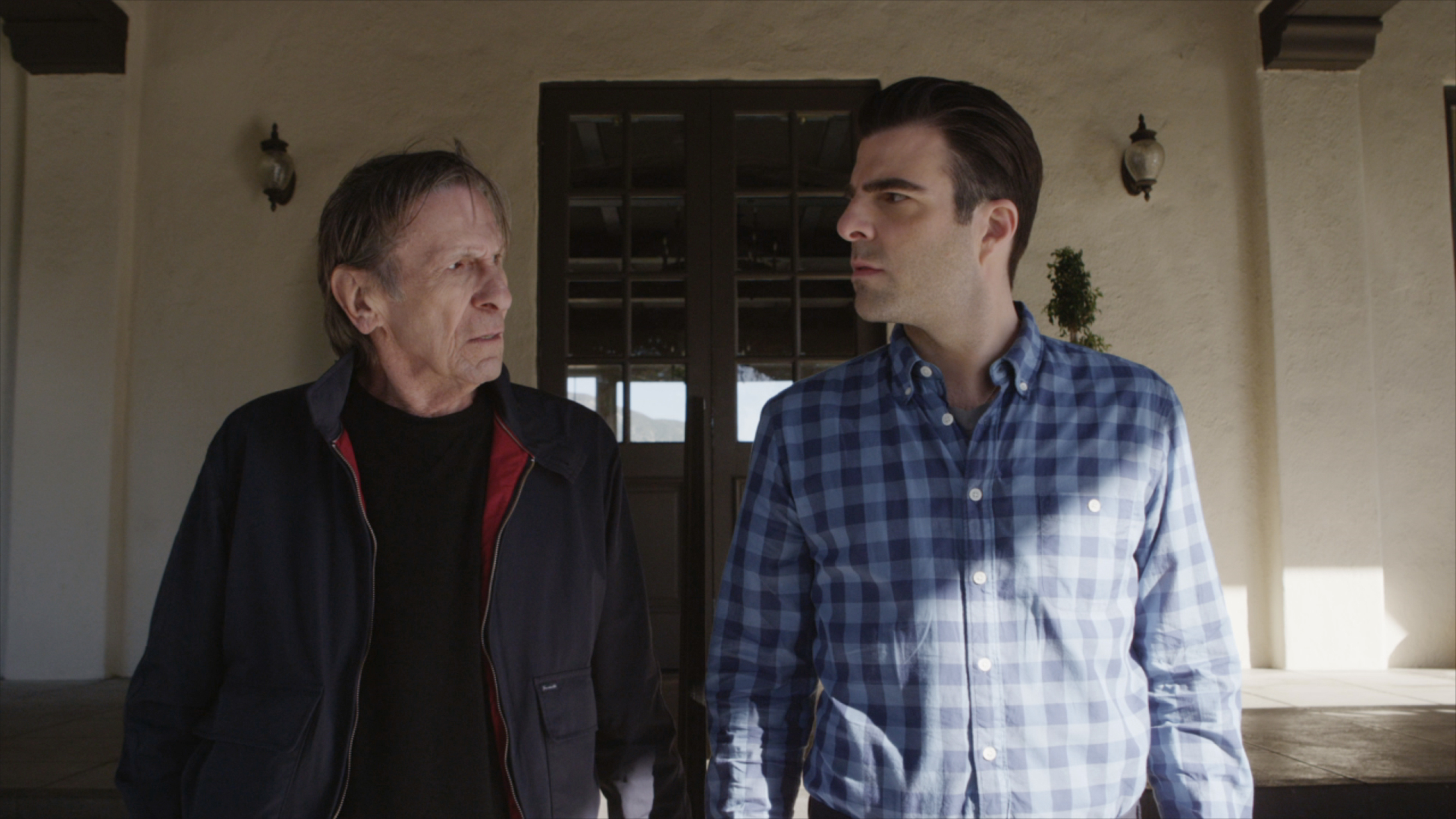