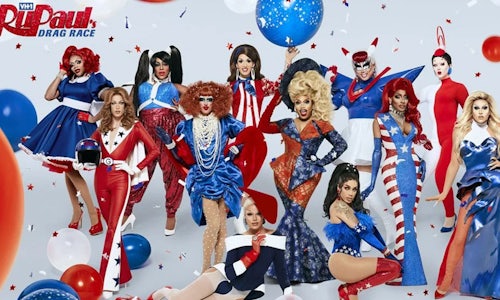 The main objective was to harness the uniquely interactive power of Twitter to create a memorable experience for fans. Every season the RuPaul’s Drag Race Season 12 Queen RuVeal, or cast announcement, is an integral part of our pre-season content strategy and significant performance driver across social channels. For Season 12 we wanted to explore a new and innovative way to launch the campaign and Twitter proved to be the best platform to execute our vision. We aimed to utilize their assortment of interactive tools in ways that were best in class but still tailored to our original content.

The Season 12 Queen RuVeal was the sum of many interactive parts. Our one-day campaign, released exclusively on Twitter, kicked off with a UGC stunt urging fans to share their favorite moments in Drag Race herstory and continued with a number of native tools including Tweet to Unlock, Set to Remind and Custom Emojis, finally culminating with a Twitter live stream of an original runway video. Immediately after the live stream we also launched custom creative tailored to our other priority platforms. Each of these tactics contributed to the massive conversation that surrounded the campaign and its groundbreaking success. Taking a closer look at the interactive elements, the Set to Remind tool allowed fans to manually opt-in to receive updates on the event while the Tweet to Unlock tool required fans to retweet our native post in return for an exclusive, “unlocked” piece of video content. We also offered our audience additional bonus videos, only if they rallied together and got #DragRace trending within the hour. Immediately after hitting Twitter Trends, and just 15 minutes before the live broadcast, we released +5 teasers, one featuring a sneak peek at a not yet announced queen. The live stream was our core asset as it featured the new cast and allowed users to interact with each other in real-time.

The results were record breaking. To date the RuVeal has garnered over 3.6M video views and 172k engagements— a series high. Creating a sense of community and fan interaction is key to the Drag Race brand and we were able to tap into those fundamentals with this program. 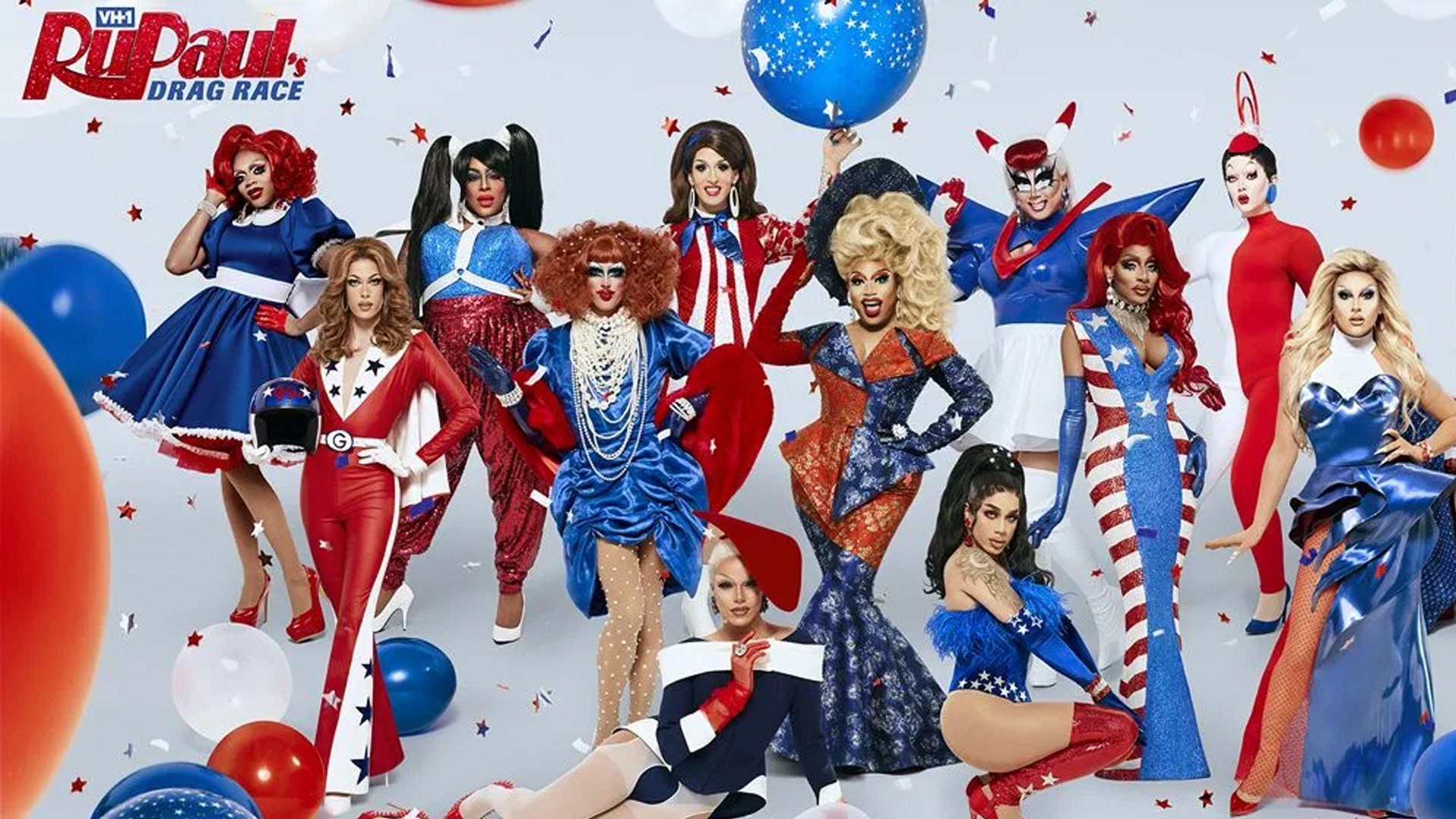