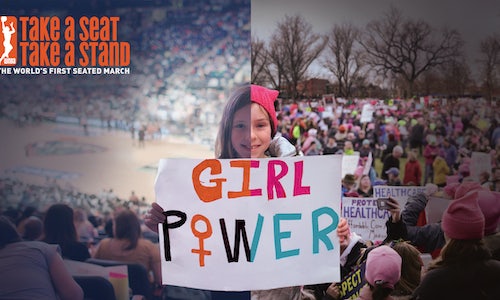 When the WNBA launched in 1997, it raised the ceiling for female athletes and became a symbol of progress beyond the sports world. But on the eve of its 22nd season, the league had a serious challenge. Though they’d long been an advocate for equality on the court and off, they weren’t seen as a major player in the modern women’s movement as it gained fresh momentum around the world. As millions marched, protested, and spoke out in support of women throughout politics and pop culture, America’s most iconic women’s sports league found that seats were empty and viewers weren’t tuning in. It was time for them to find their voice in a conversation they still had every right to be a part of, and reignite their legacy as a pioneer in a movement that still needed their support.

We needed to engage a new generation of fans to ensure the long-term success of the league, and generate buzz in order to increase viewership and attendance during the 2018 season. And, just to add to the challenge, we had only four weeks to develop the strategy, build out a creative idea, and make it real before the season tipped off.

The Strategy: Turn attending a WNBA game into an act of advocacy for women and girls everywhere.

A lack of mass media visibility and a short season meant that bringing new fans in wouldn’t be easy. This was only exacerbated by a lingering perception of women’s sports as less interesting, less physical, and therefore less worth paying attention to than men’s sports, meaning that selling potential fans on women’s basketball alone wasn’t likely to work. But as we explored the history of the league, we realized that it’s about so much more than basketball. Declaring “We Got Next” in their inaugural season, they became pioneers of a movement that hadn't yet taken off. For decades, its players have been on the front lines of advocacy for gender equality and LGBTQ rights, and the league has remained diverse, inclusive and intersectional. As the only women's league of their size and influence, we set out to build on that legacy of activism and position them not as the leading women's sports league but as a leader in a growing movement, making supporting the WNBA synonymous with supporting women. Period.

The Idea: Take a Seat, Take a Stand

Take a Seat, Take a Stand turned taking a seat at a WNBA game a simple way to stand in support of organizations that empower women and girls. Throughout the season, every time a fan purchased a ticket, $5 was donated to their choice of one of six national non-profit partners: Planned Parenthood, Mentor, GLSEN, The United State of Women, It’s On Us, and Bright Pink. The league also donated a matching ticket to that organization to send a young girl to a game, helping a new generation see the league’s role models in action.

We created a rallying anthem video for social media and in-arena broadcast. The anthem video positioned Take a Seat, Take a Stand as part of the current women’s movement and highlighted the WNBA’s long history of social activism. The WNBA decided to run it as a spot during televised games, and the NBA opted to run a :30 version during the NBA finals.

We developed customized creative assets for each of the league's 12 teams to activate during their opening weekend, including in-arena signage, digital ads, and social content – with a custom Twitter emoji for #WNBATakesAStand.

Leading up to launch, we developed a comprehensive earned media strategy targeting a wide range of outlets that tapped into key audiences and reflected the spectrum of issues and identities within the women’s movement. We enlisted WNBA stars such as Elena Delle Donne and Skylar Diggins-Smith to serve as media spokespeople for the campaign and communicate our messages through their personal perspectives and experiences. We also developed an influencer strategy designed to engage those who were connected to the women’s movement and/or influential among key audiences to communicate our message and help drive ticket sales, and developed sample social content and activation toolkits for them to amplify the initiative through their owned channels.

Within just a couple weeks, Take a Seat, Take a Stand garnered hundreds of pieces of earned media coverage in outlets such as the Associated Press, ESPN, The New York Times, USA Today, ABC News, The Washington Post, FOX Sports, Complex, Ebony, Vibe and Global Citizen, most of which widely praised the league’s bold stance and featured the anthem video and playback of its key messages. The campaign helped cement the WNBA and its players as an important voice in the women’s movement, with many commending the WNBA’s leadership in embracing social issues, in contrast to other sports leagues such as the NFL. To date, the campaign has gotten approximately 516 million impressions.

The campaign reignited support for the WNBA and inserted the league into the cultural conversation, allowing them to reach a totally new audience and a new generation of potential fans, increasing reach, engagement, and viewership for the season.

But most importantly, the WNBA inspired meaningful support for women and helped a new generation of fans raise their voices for change.

Video for WNBA: Take a Seat, Take a Stand 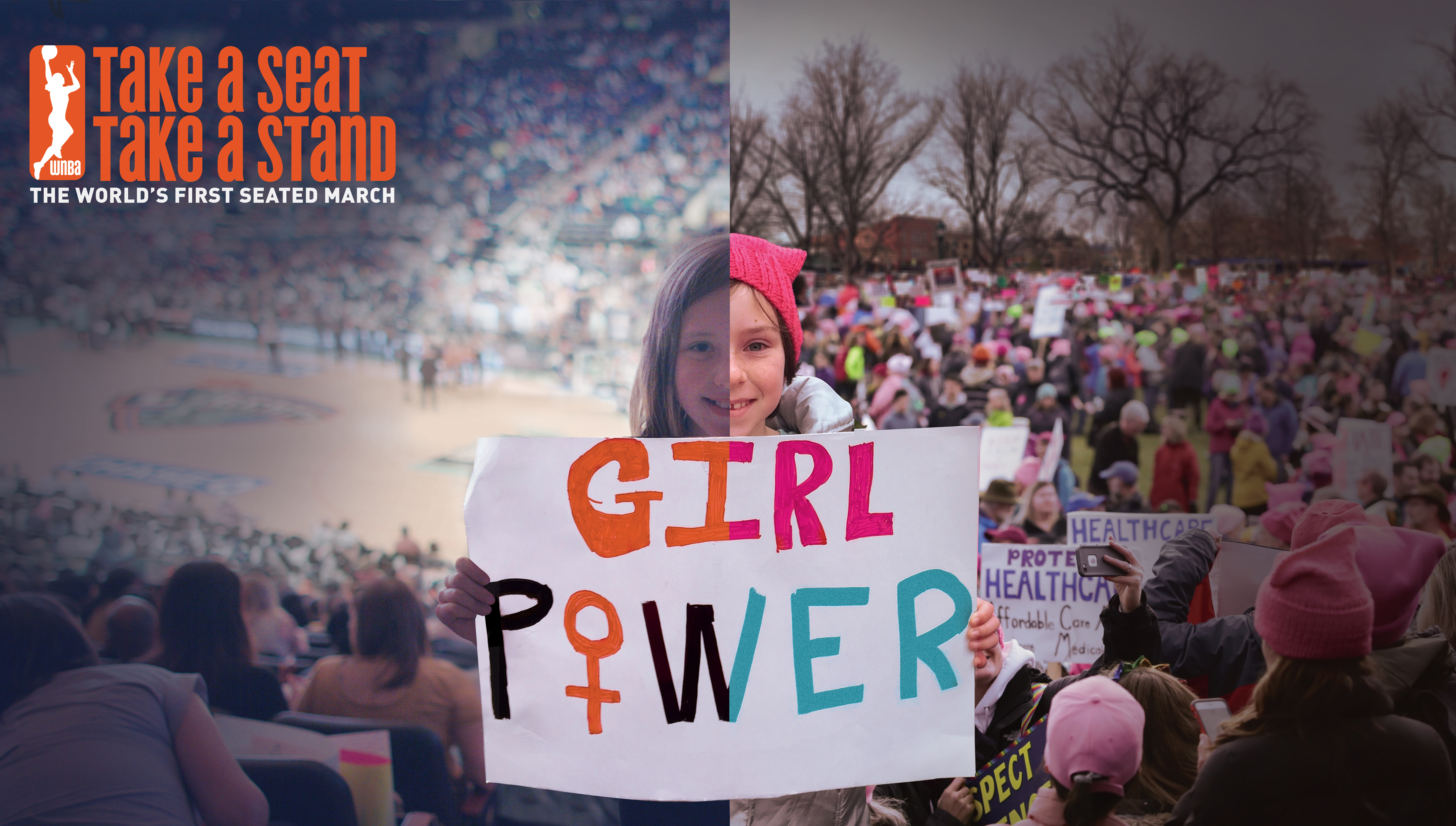 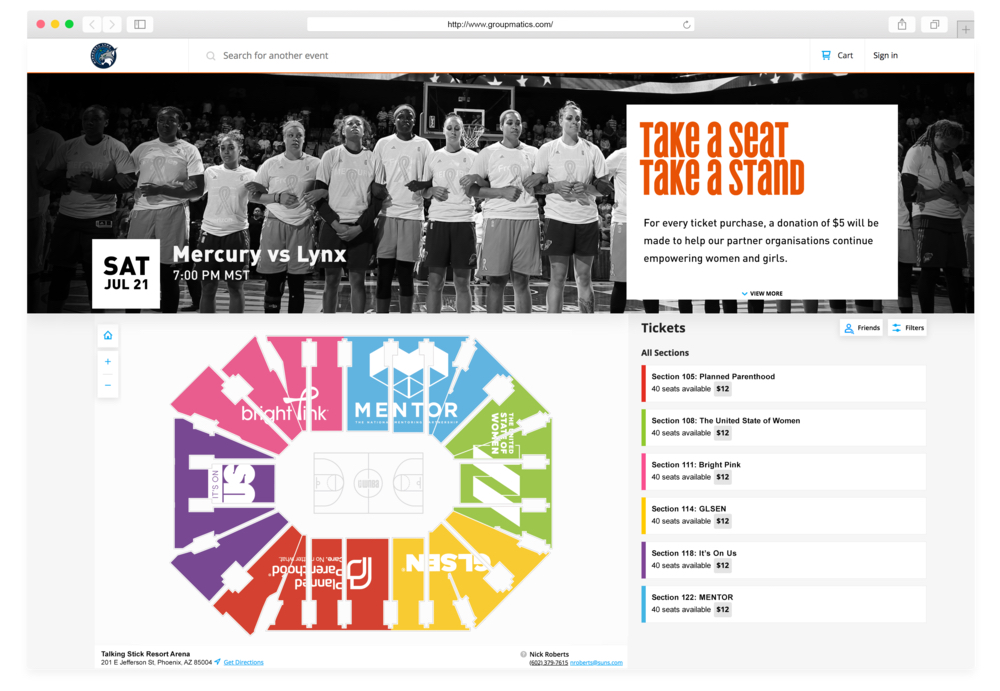 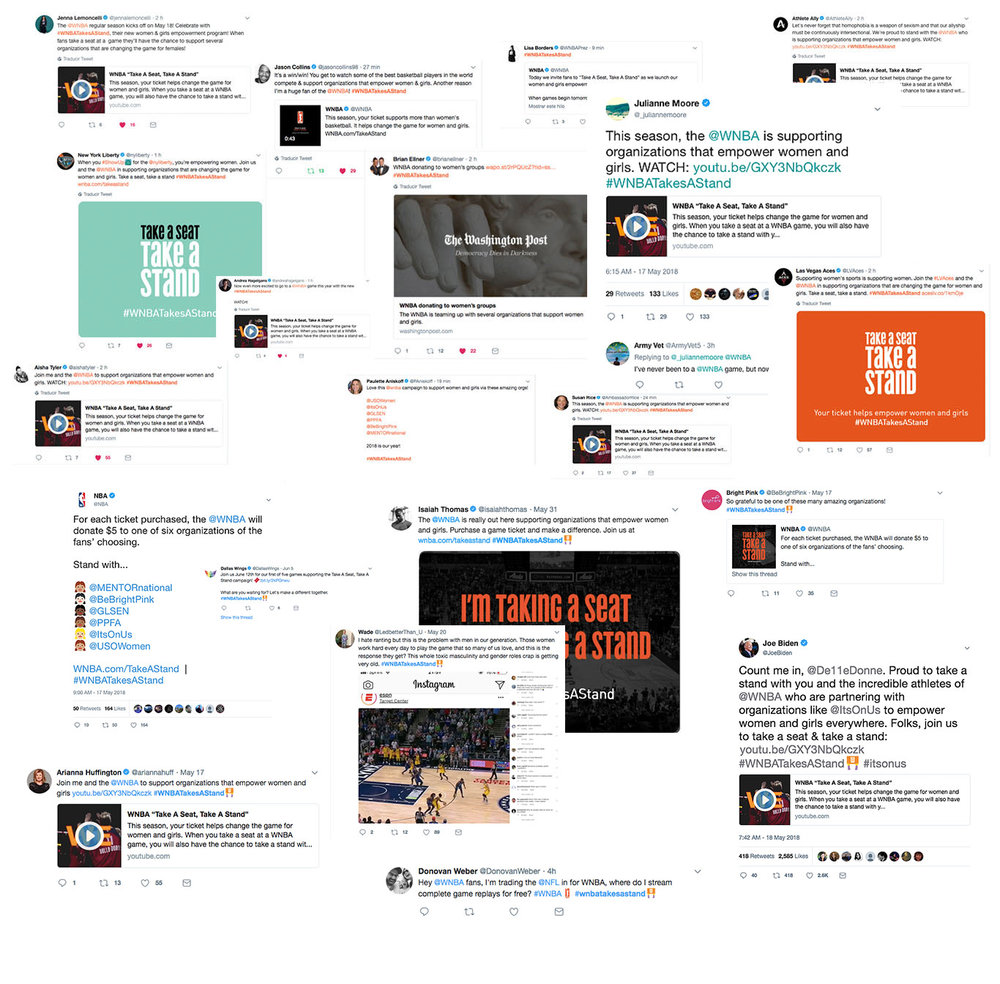 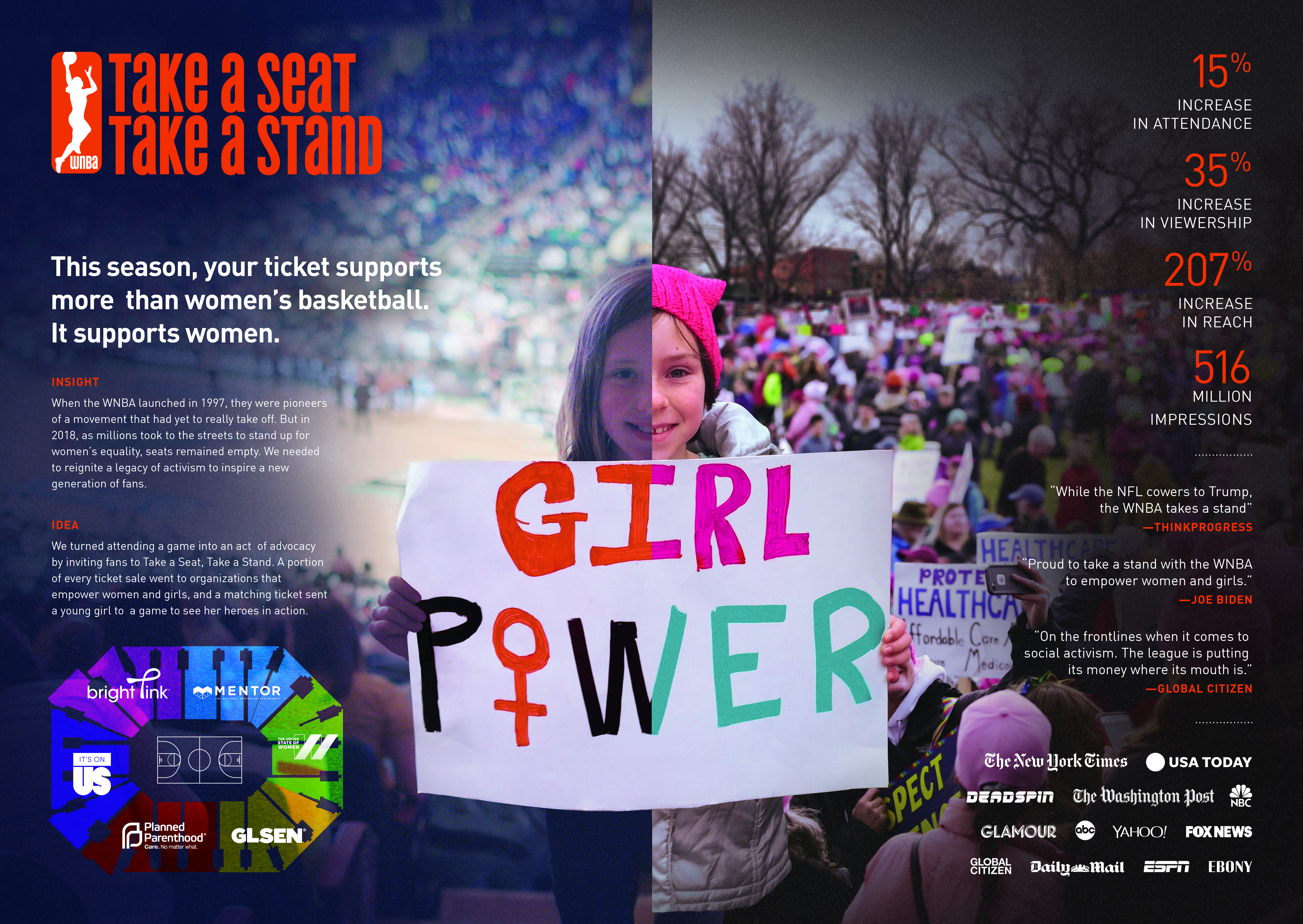