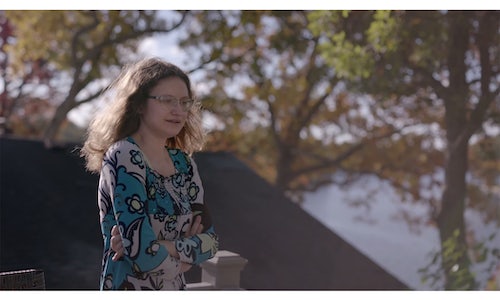 Companies today are looking to get increasingly complicated applications to market faster, with fewer defects and at a lower cost. This requires fresh approaches and solutions to these ever-evolving challenges. To answer this need, IBM’s IGNITE Application Testing offering launched a program in 2017 to bring more neurodiversity into the workplace to bring new thinking to the process.

Currently 44% of people with neurodiverse talent, like autism, have IQ scores in the average to above average range, and nearly half of 25-year-olds with autism have never held a paying job. Looking at these statistics, there was an opportunity to bring these talented individuals into the workforce, give them a voice and change the conversation.

We needed to raise awareness for IBM's IGNITE Application Testing offering and solutions, get clients to understand the true value of neurodiverse thinking when it comes to solving business challenges, and lead the conversation about the benefits of neurodiversity in the workplace.

The challenge was making sure we created a campaign that highlights the true value this initiative can bring: real people in the technology world who have a passion for bringing new thinking to the workplace, and real people living with an Autism Spectrum Disorder (ASD) that bring unique talents. We wanted to tell the story of how bringing these people together is a winning equation for everyone.

We needed to tell this story in the most authentic and truthful way. To achieve this, we brought together the realities of real-world problem solving in the technology world with inspiring human-interest storytelling. We created a suite of assets that demonstrates the importance of neurodiversity in the workplace and the benefits it has on business.

The elements of the campaign included:

• A short-length documentary titled “When Neurodiversity Works” that follows four individuals with an autism spectrum disorder (ASD) in their journey to find meaningful work and independence. A three-minute trailer of the documentary was also created for social.

• A series of articles that approaches the initiative from various topic angles including an overview of why it’s important, an interview with an IBM client working with the program, and the process around interviewing and hiring people with ASD.

• A landing page on IBM.com that outlined IBM’s Application testing and quality services offering and the benefits of bringing neurodiverse thinking to the workplace.

• A social campaign to bring awareness to the initiative that ran during Autism Awareness Month in April 2019.

The initiative began with the documentary premiere in front of a packed public movie theatre at IBM's Think 2019 global conference in February.

Online, the documentary has gained 5,000 organic views on YouTube and had more than a 3% engagement rate. It also received 100% positive reactions as of May 2019. In one-month, it had gained 3,000 views, which is one of the quickest organic view-count in IBM’s recent history.

The videos got an additional 7,600 organic views across IBM Services LinkedIn and Twitter accounts, and we collaborated with the IBM master brand account to post the video on the @IBM Twitter handle on World Autism Awareness Day, which resulted in another 12,500 views.

The articles were picked up by sites like retail industry publication, GROCERY BUSINESS

The landing webpage has gained over 7,000 visits and over 1,100 engagements on the page

Ultimately, we created huge momentum and global reach for IBM IGNITE and created a movement and sense of community around the ASD topic. As a testament to the endeavor’s success, by 2020 IBM plans to create 300 new IBM jobs for individuals with ASD globally.

Video for When Neurodiversity Works 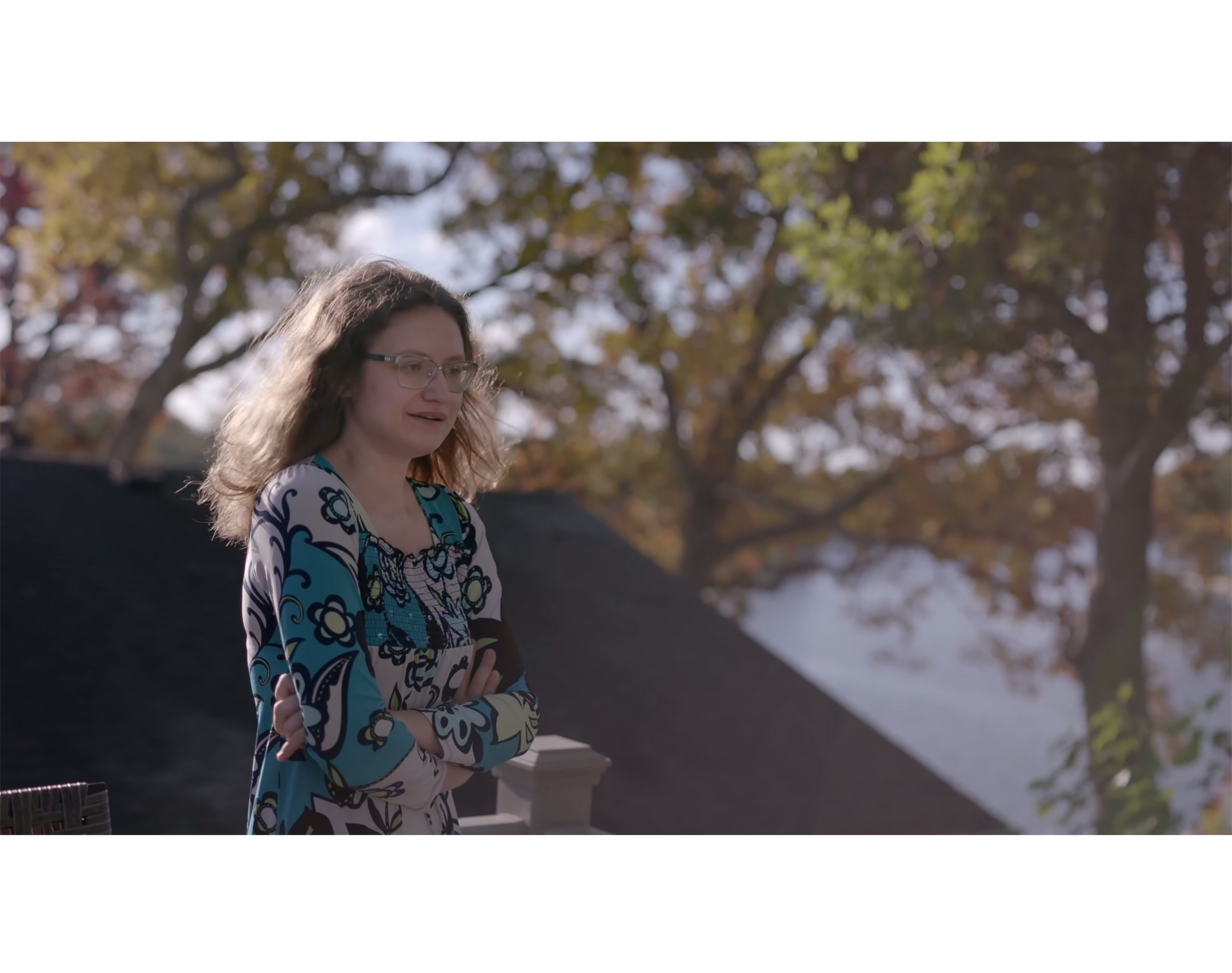