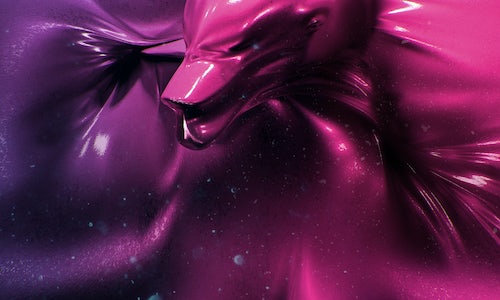 single use plastic, creative agency Alkemy X has been a force in driving conversation

Last spring, the creative brand helped to produce a powerful PSA for Sea

trapped in a liquid plastic.

The short film takes viewers on an emotional journey. Beginning with elegant, surreal

imagery, the spot quickly transitions to the horrifying suffering of a dolphin, sea

turtle and shark before delivering a simple, but effective call to action.

animation software before being migrated to VFX program Houdini for the

done in the digital composting application Nuke. The finishing touch was the

The PSA has won several awards in the past year, including the following:

Video for The Plastic Ocean PSA 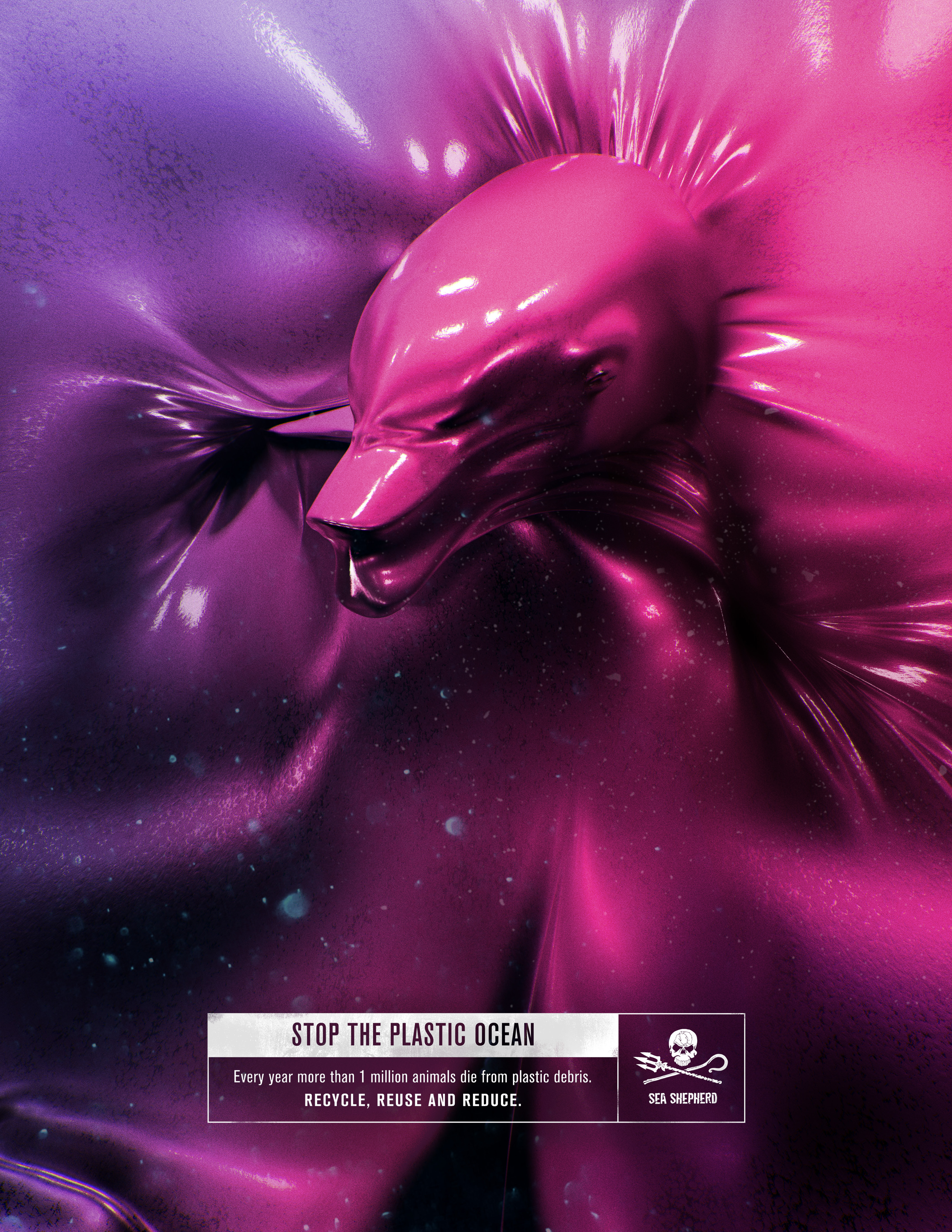