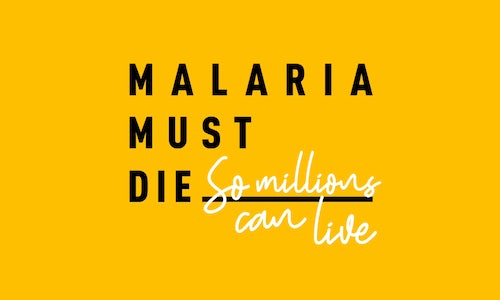 Malaria remains a worldwide problem. But it is a problem western cultures barely have to think about anymore, let alone take action to stop. Against everything else going on in the world, there’s constant need to keep malaria in the public eye and on governments agendas.

Unlike a lot of charities, Malaria Must Die is not asking for public donations, it’s trying to change public opinion.

The first ever voice petition. Bringing the age-old petition into the voice-command era.

To launch the campaign, our social film used “deep fake” technology, for good. David Beckham - super influencer- gave his voice to those who need it the most - real survivors of malaria from across the world, making the voice petition relevant to every continent on earth.

The power of voice. Empowering individual voices around the world to make change for good.

Data trends prove discussion about malaria is dropping year on year. As the world’s oldest disease people are growing deaf to the cause.

To counter this, we turned to voice command, a burgeoning mobile technology which is becoming a massive part of our daily lives. Voice command = action

We’ve created a world first, a mobile native petition you can sign with your voice. To launch this, we partnered with London tech start up Synthesia to create a film in which brand ambassador David Beckham appears to speak 9 languages, using malaria survivors’ voices. This is “Deep fake” technology but used to make the world better.

In the week since launched we’ve seen a massive amount of activity surrounding the film and petition. It’s appeared on news outlets around the world, including hourly broadcasts such as BBC, ITV and Sky, national newspapers, and Africa’s biggest sports broadcaster Super Sport. Celebrity who shared the campaign included Richard Branson, the Duke of York and Mark Cuban. Overall, in just one week our campaign received over 500 million media impressions in 70 countries including those most likely to pledge money and those most affected by the disease. We’ve received enough signatures to take to the UN General Assembly later in the year and with more activity planned we expect to vastly exceed this target. 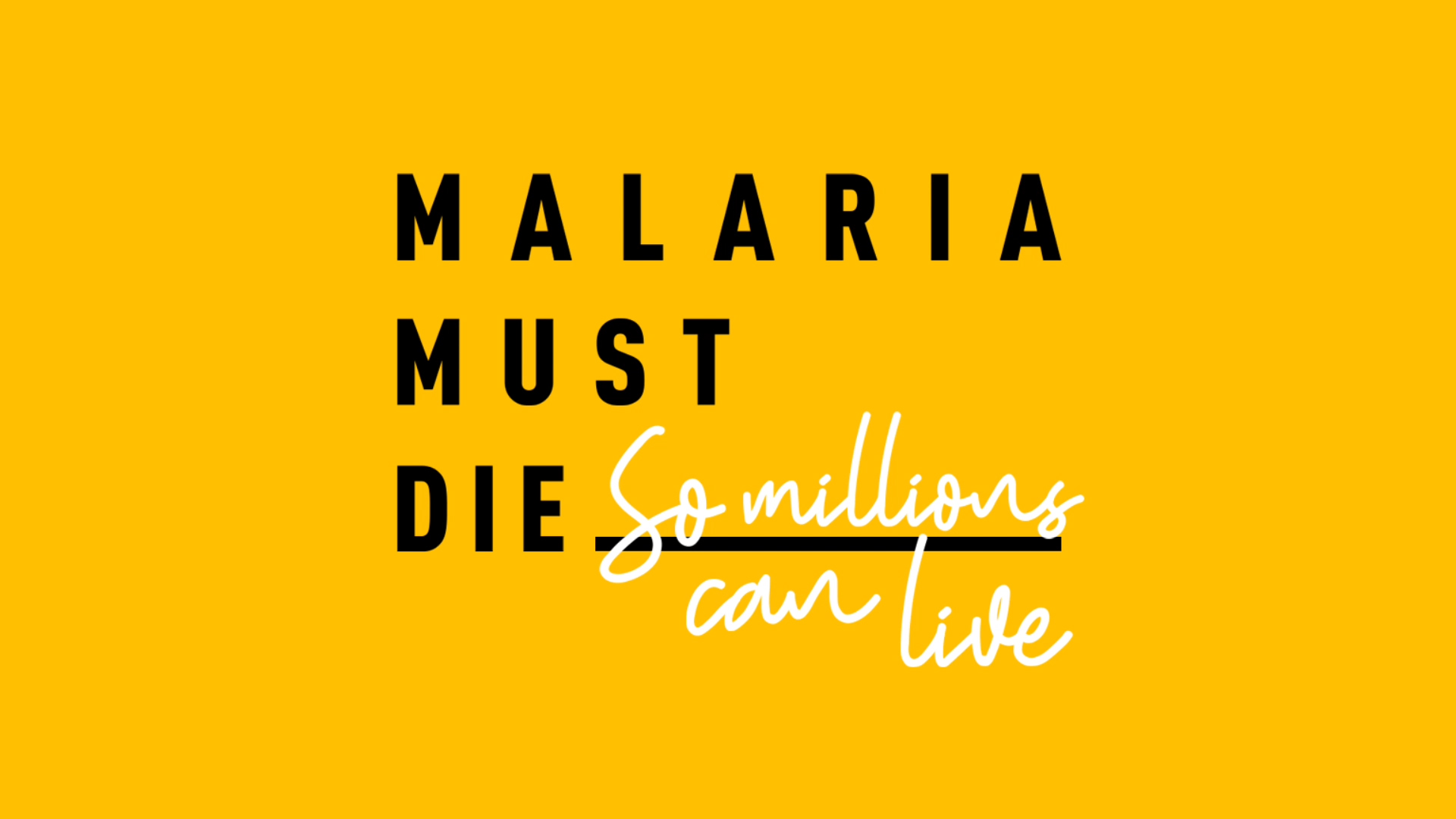 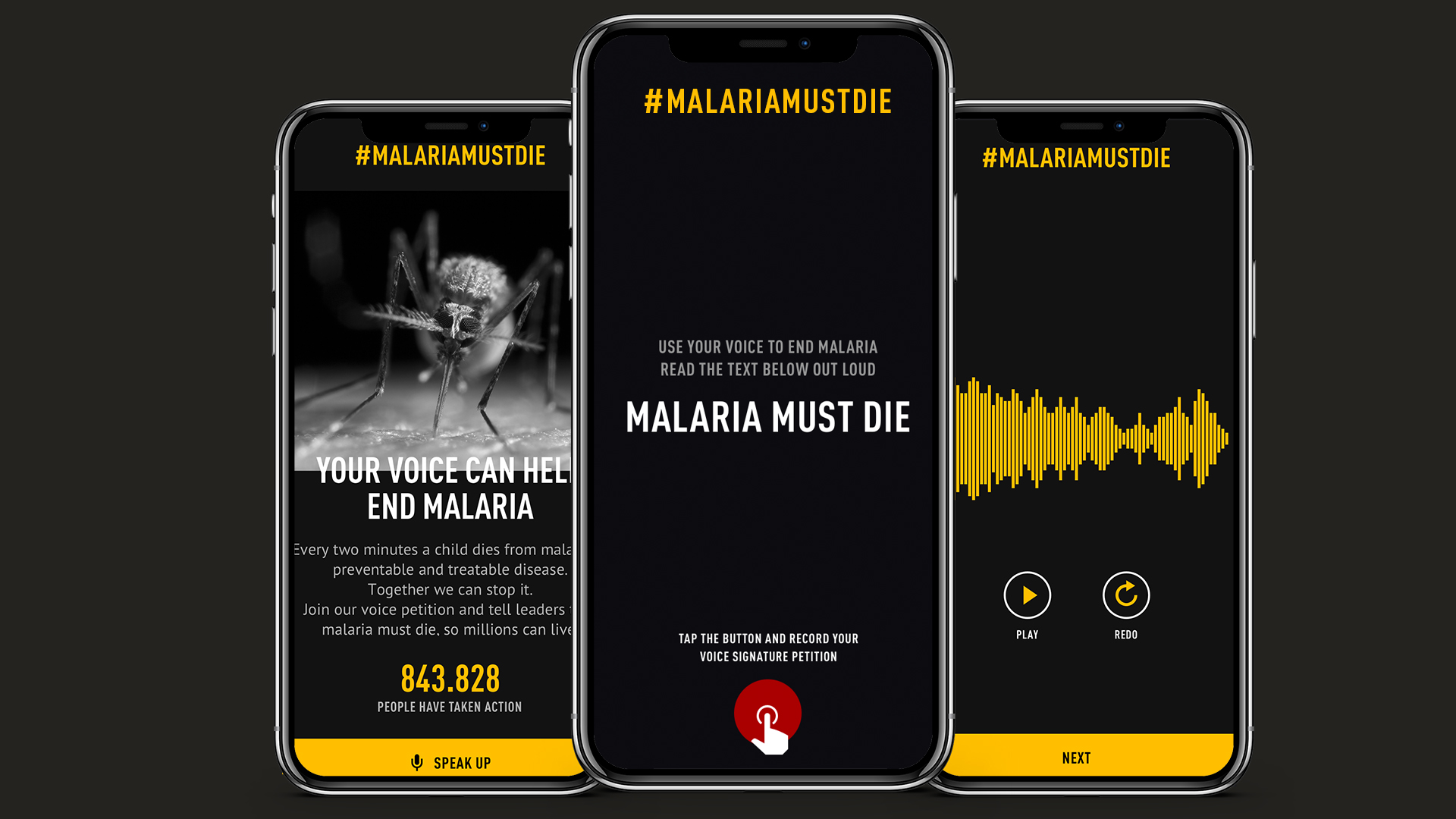 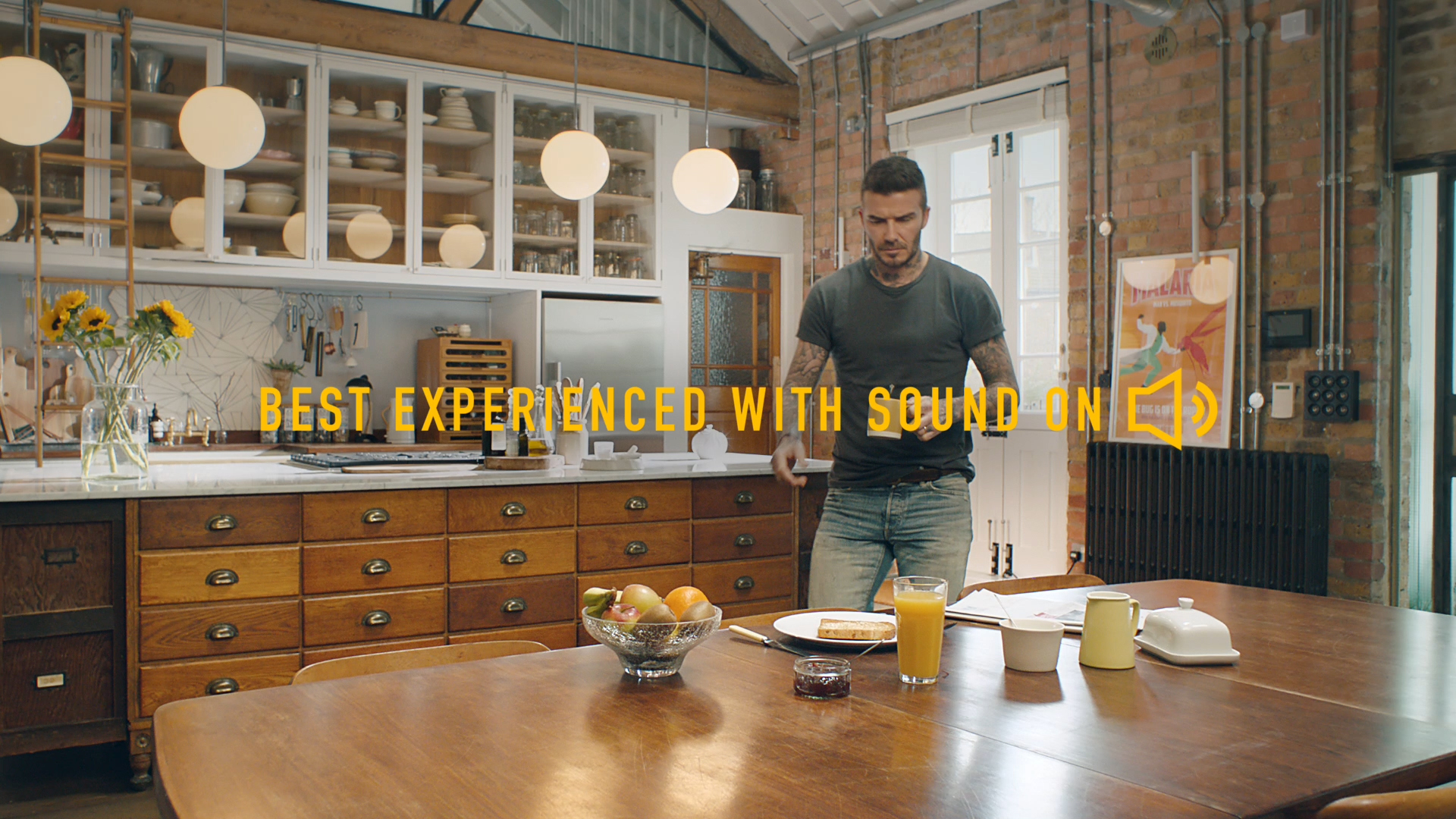 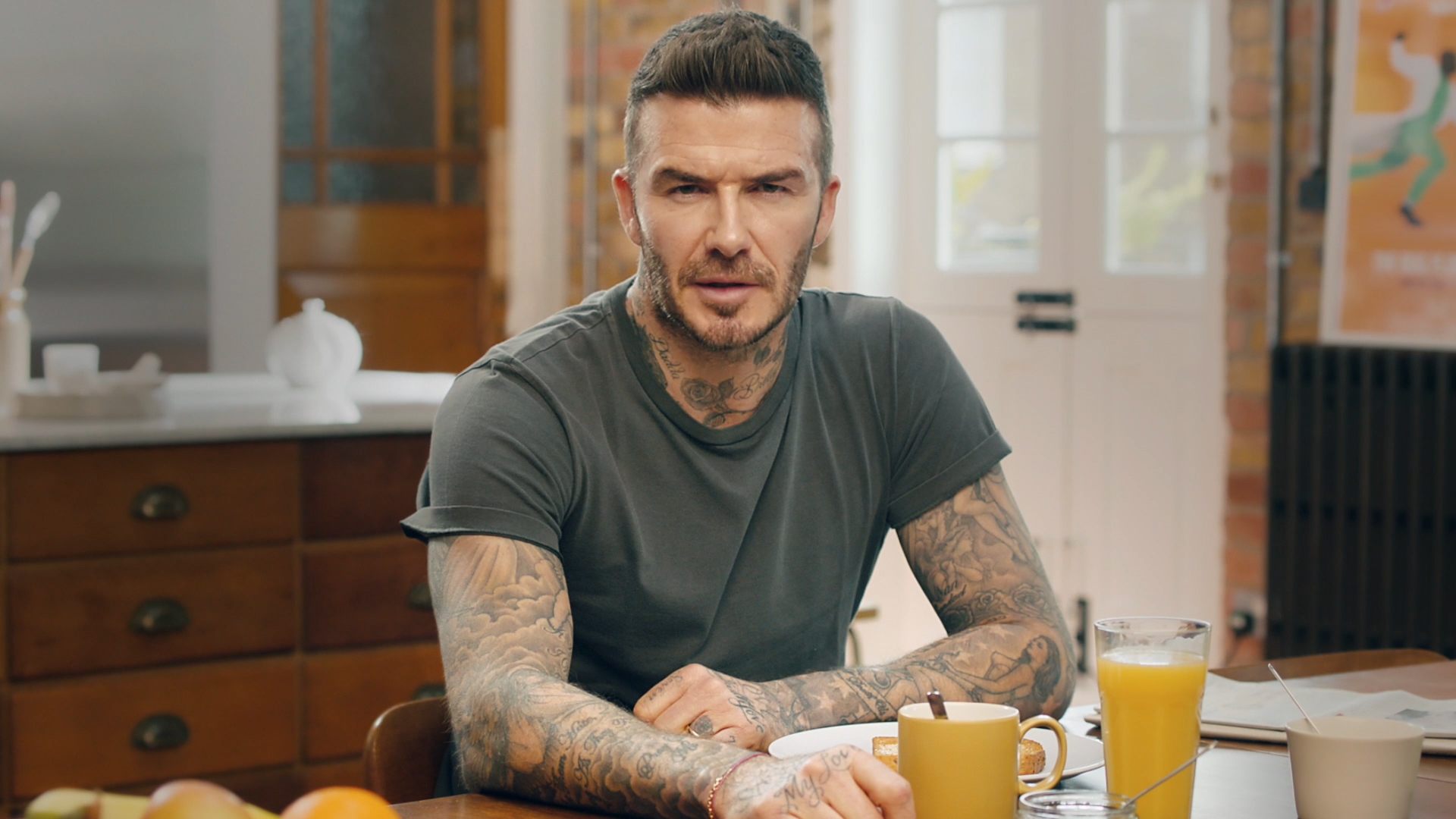 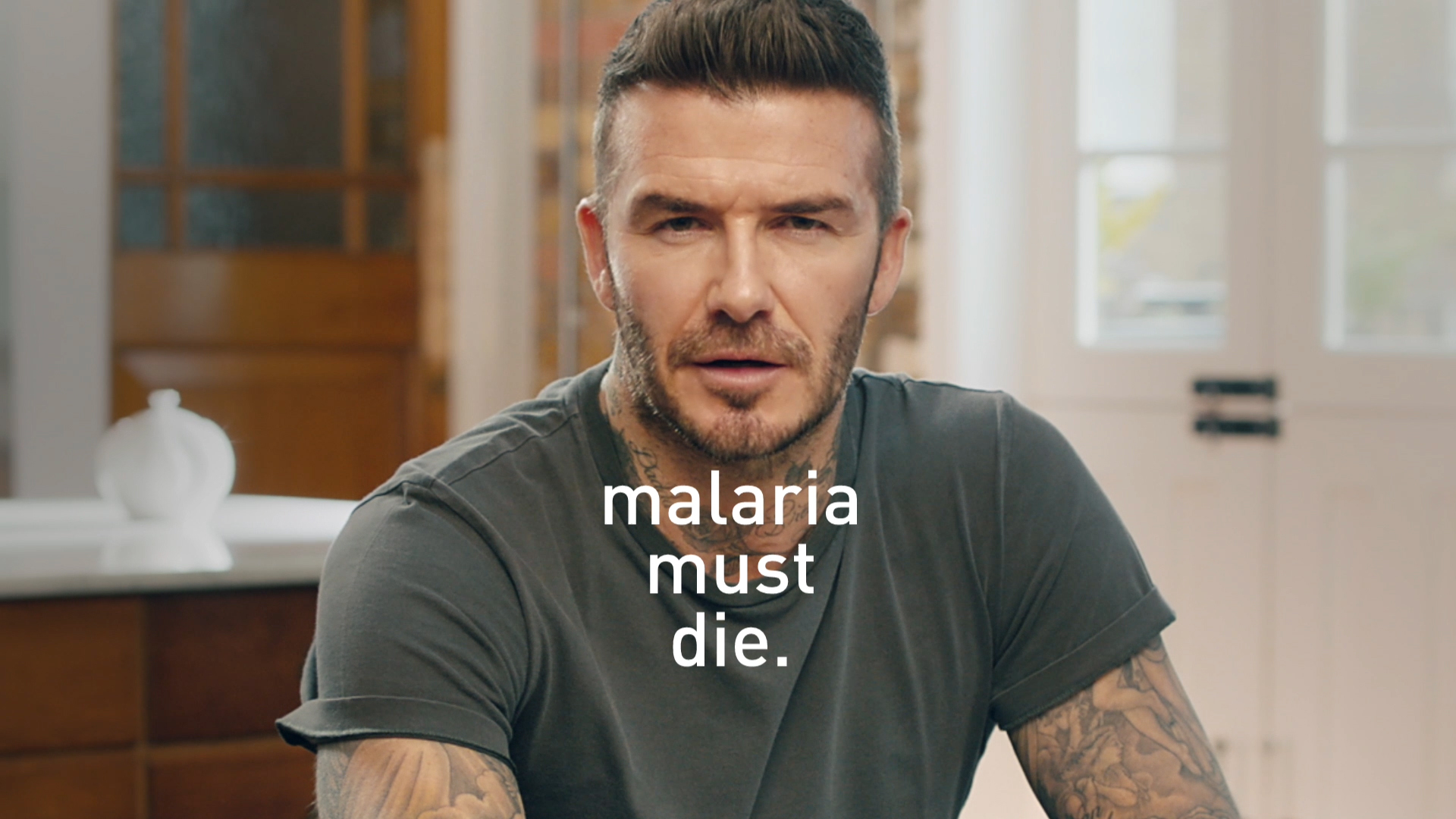 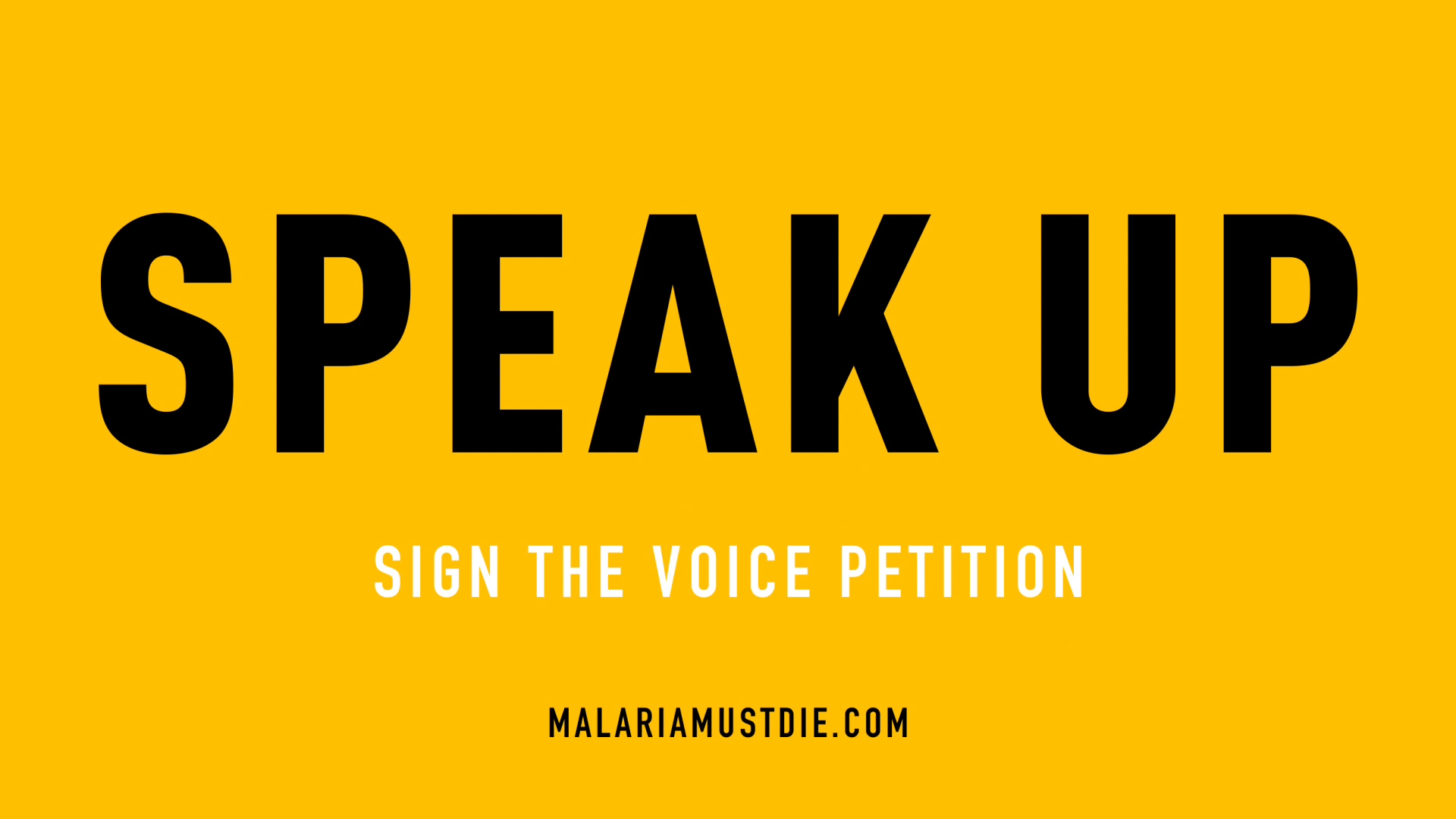 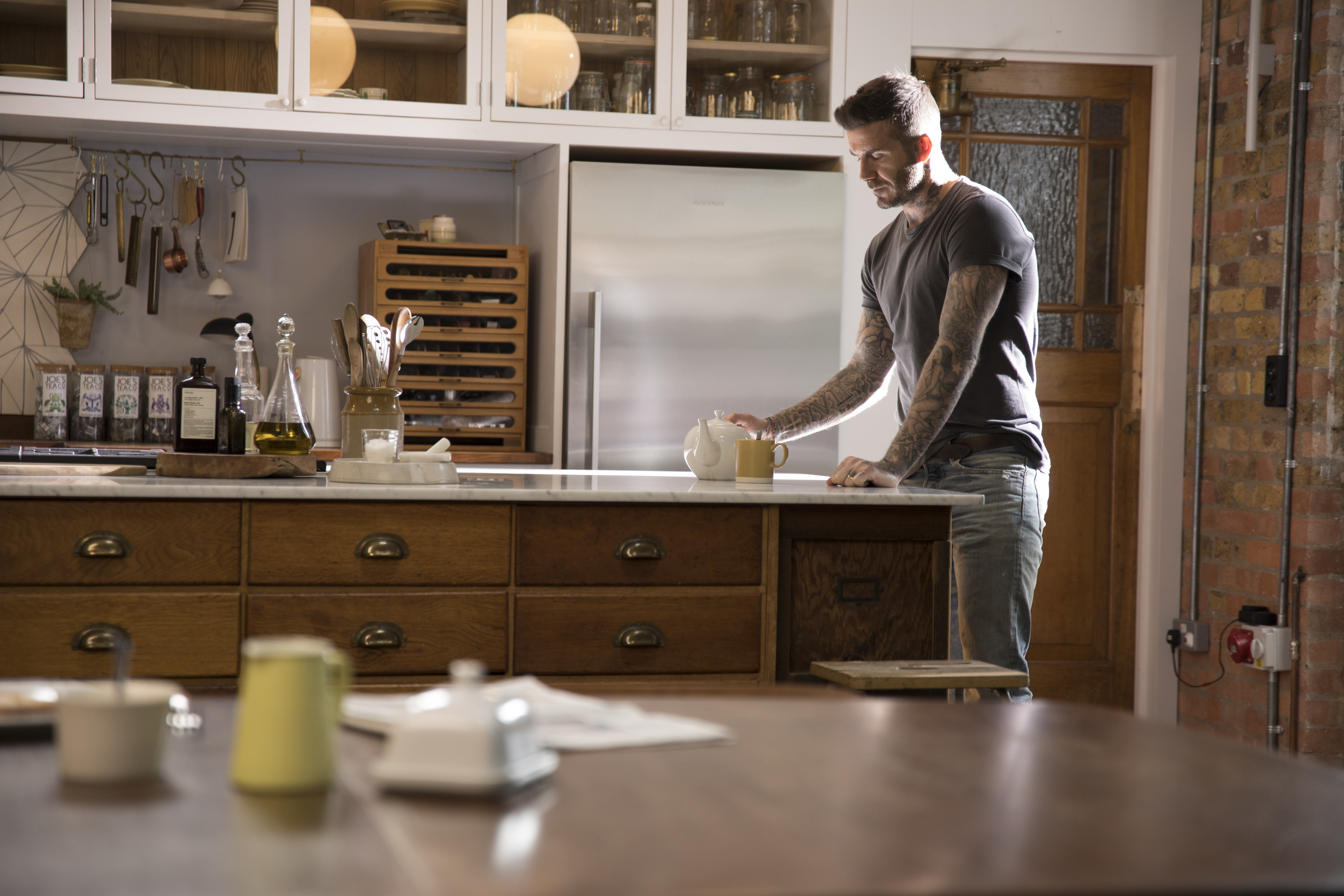