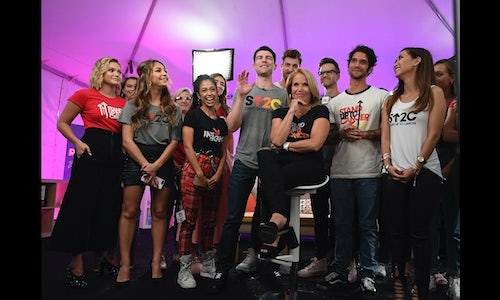 Every two years, Stand Up to Cancer informs the public about its mission to make every cancer patient a long-term survivor during its hour-long telecast.

In 2018, Stand Up To Cancer wanted to shake it up and bring messaging to a younger audience during an hour long Digital Live Show. SU2C’s #Up2Us Campaign aimed to bring that message to a whole new generation of viewers and potential donors and highlight Stand Up To Cancer’s 10 years of impact.

Stand Up to Cancer turned to Telescope to co-produce a first-of-its-kind Digital Live Show – aimed to rally the next generation of supporters around themes of hope, courage and strength.  WIth the goal to reach as wide an audience as possible, the event was streamed live across multiple platforms and included an mixture of live content, pre-recorded videos, social posts and videos and live challenges.

“We want everyone to be part of Stand Up’s effort to end cancer as we know it,” said SU2C Co-Founder Katie Couric. “And this year, we’re expanding Stand Up To Cancer’s reach with our first-ever digital live show. We’re enlisting users of popular social media platforms—Facebook, Twitter, and YouTube—for a conversation about something that, in one way or another, touches everyone. Every day, doctors and researchers are getting closer to beating this insidious disease, but they can’t do it alone. They need help from all of us, and we can start by connecting through the SU2C Digital Live Show. When we all stand together, cancer doesn’t stand a chance.”

Throughout the live stream, viewers were engaged with array of informational and fun interactive segments including red carpet interviews, challenges with You Tube Stars Liza Koshy and Rhett + Link, cooking with Hannah Hart and so much more.

The stream also featured inspiring interviews and stories from young cancer survivors further encouraging those tuning in to donate and join the fight to end cancer. The show also included detailed screening and prevention calls to action designed to empower the younger audience to know and understand their cancer risk.

The social campaign around the SU2C Digital Live Show and Telecast garnered over 1.9 Billion Impressions and 4.6 Million Total Engagements.

The incredible celebrity support of the digital live show led to amazing public engagement with 2.5 million views. All of the efforts combined resulted in more than $123.6 Million pledged for cancer research programs. 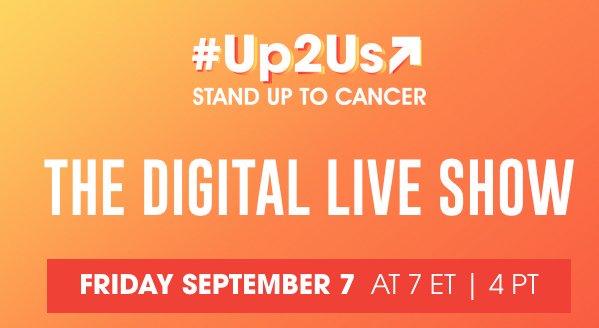 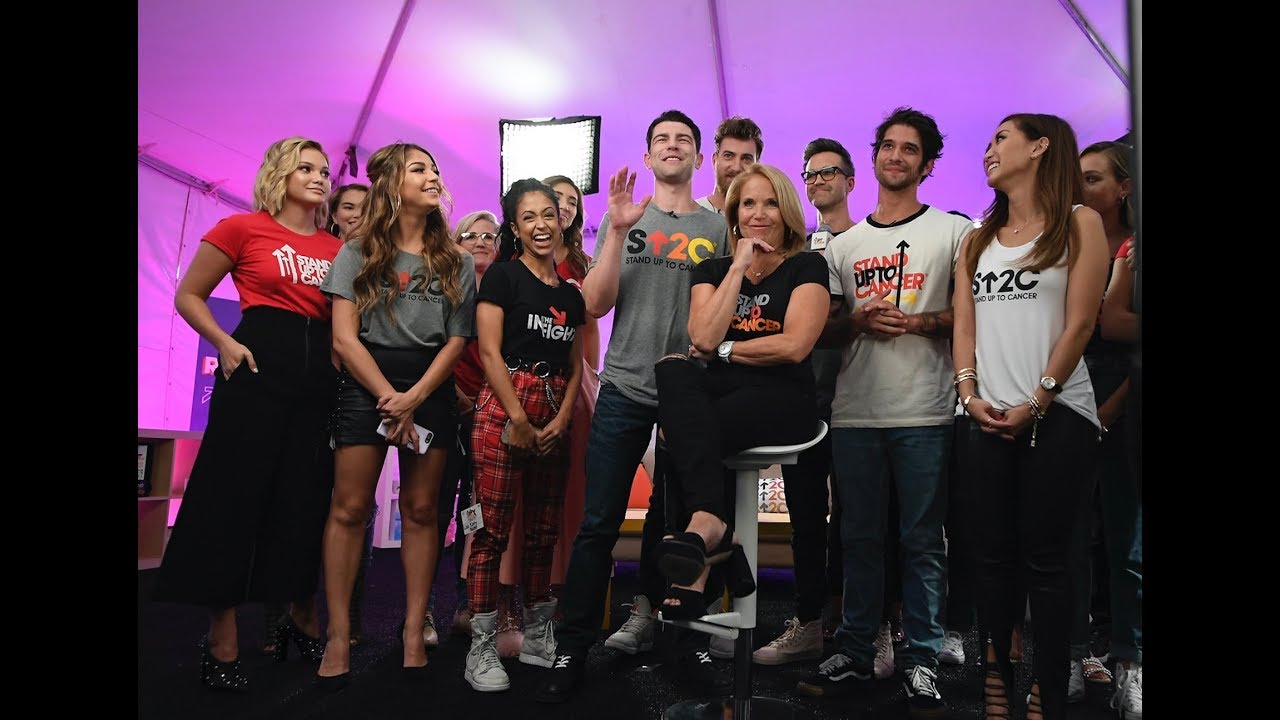 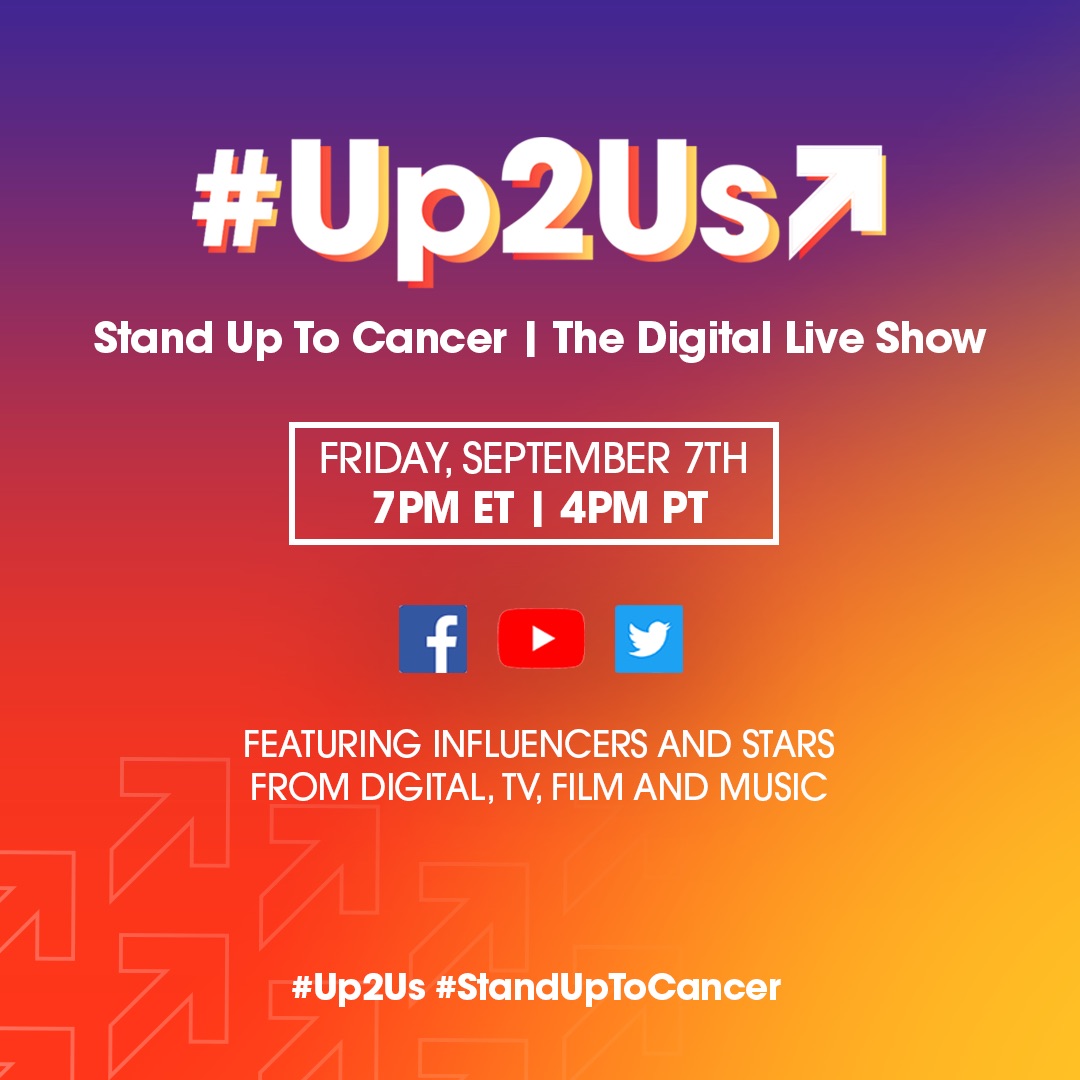 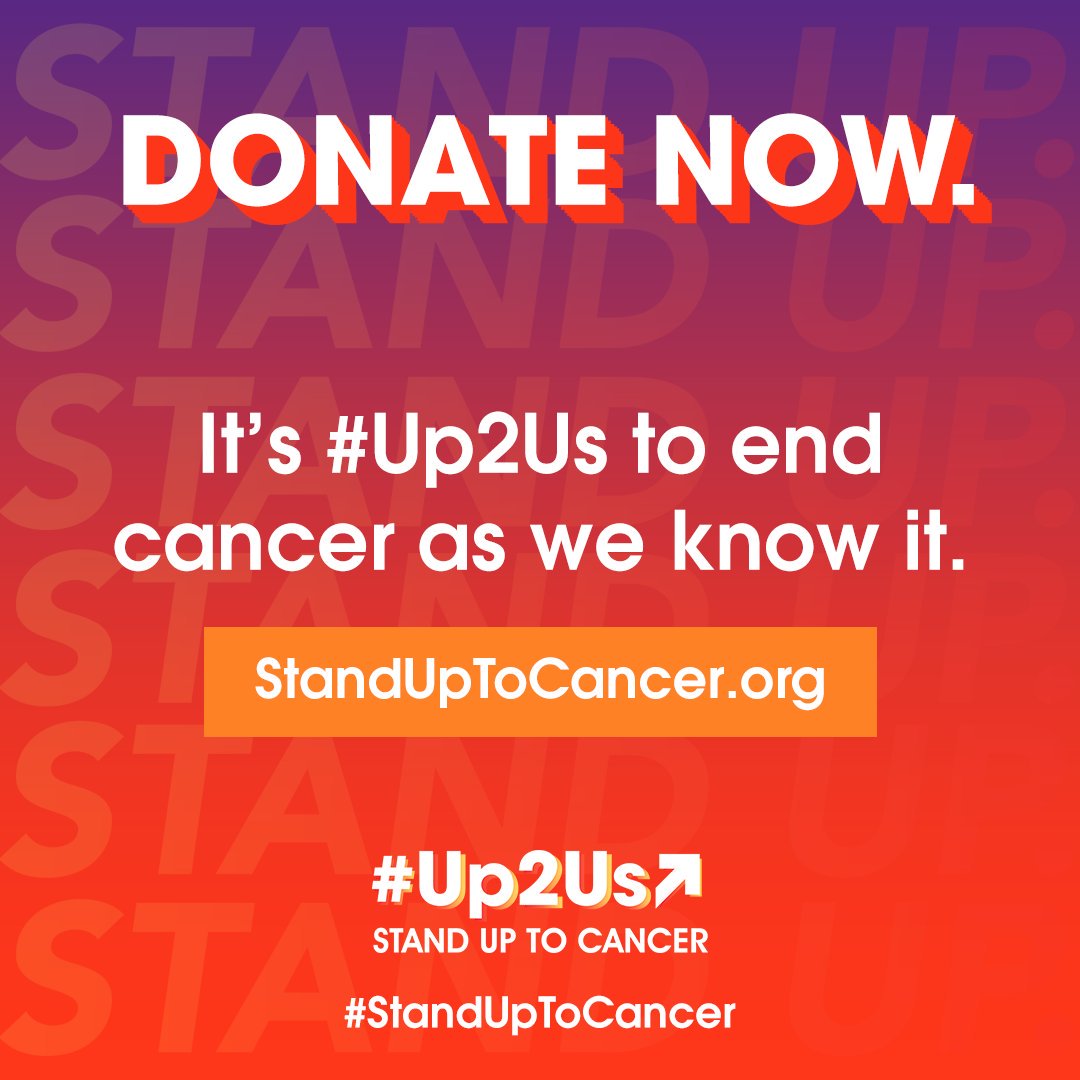 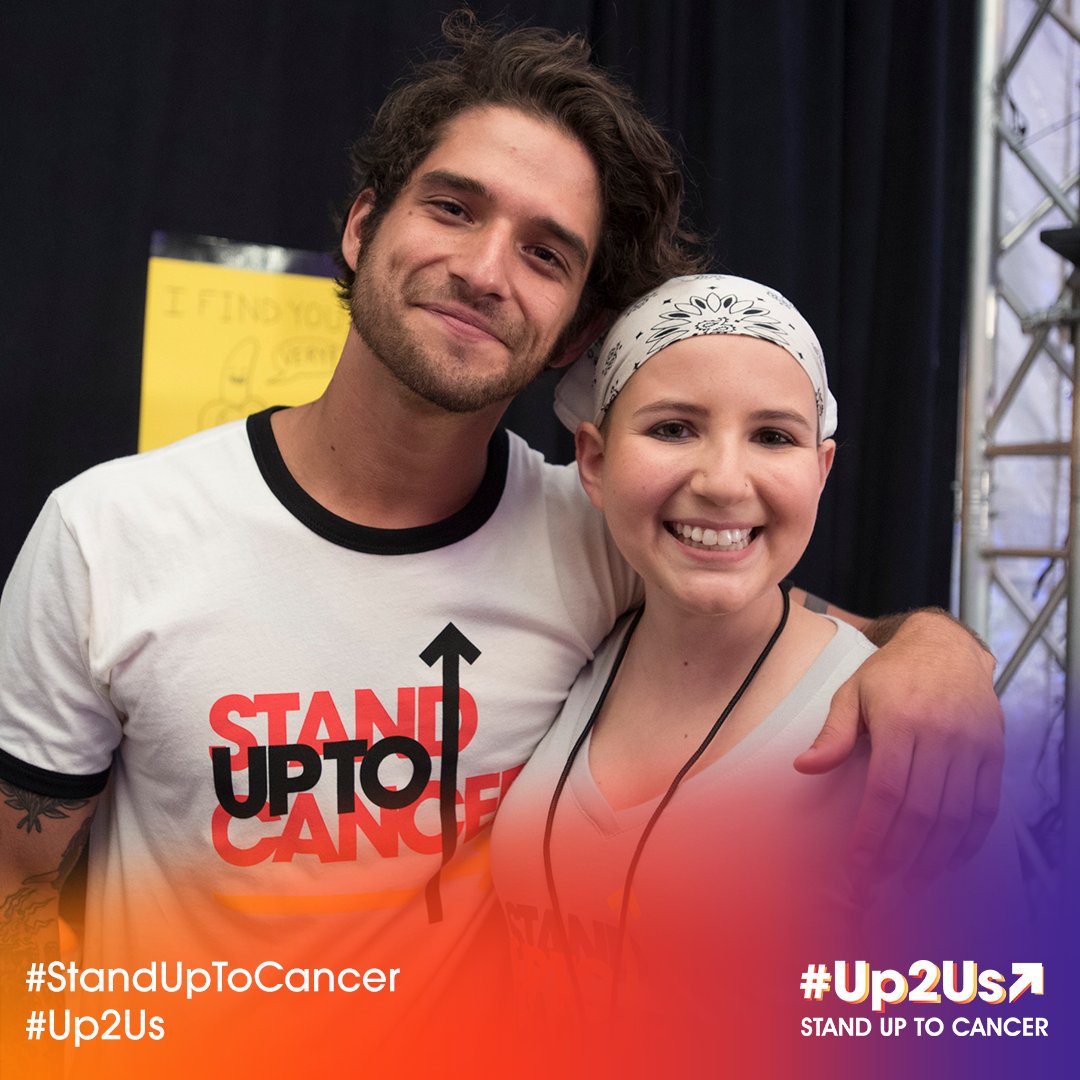 Telescope, Stand Up To Cancer