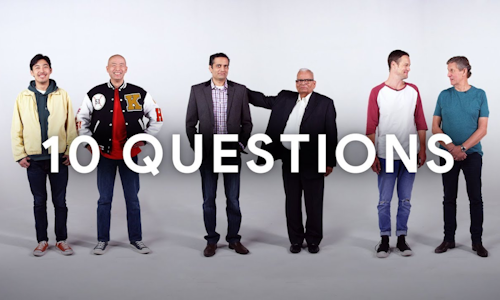 Stuff We Never Talk About: 10 Questions to Gender Equality

When women have equal access to information and opportunity, anything is possible.

While the gender gap persists, women are unable to fulfill their human potential. Women Will is a Google initiative that focuses on digital programs for economic empowerment for women across the world. Women with access to economic opportunity disproportionately benefit their families, their communities, and their countries. Whether via research, access or leadership, Women Will addresses the gaps in information and empowerment to help where women are being excluded. Digital is their tool for success, and our instrument for making the world more equal - one woman at a time.

Simultaneously we are driving conversations around the issue to promote gender equality and accelerate change collectively. By making everyone, men and women, understand the benefits of gender equality, we hope to raise awareness on the issue, help bridge the gender gap together and live more fully.

Understanding the data behind the gender gap is the first step in seeing the problem.

The Women Will Data Explorer is an interactive data tool that tells the stories behind the gender gap as they surface by gender, country, and activity across 9 APAC countries. Users can explore the study, customize the statistics, share the facts and drive conversations. It launched with The Divide interactive editorial, exposing contradictions between how we think we live, and how we really do.

For men to be actively engaged in the conversation, the campaign included Stuff We Never Talk About, a video featuring real conversations between sons and their fathers on manhood and gender equality.  The questions they asked in their talks surfaced from the research.

By bringing gender data to life, we bring more people into the conversation and hopefully sow the seeds for real change to happen.

This project is about making data more accessible and usable. It was launched with a modest media campaign and has been largely boosted by word-of-mouth and organic visitors. It has a worldwide pool of users: LatAM countries will be added soon. It has helped establish Women Will, a Google Initiative, as a key reference point to the gender equality effort in Asia, and has become a valuable tool to the general public and especially to advocates of gender equality.

The 'Stuff We Never Talk About' video has amassed over half a million views on YouTube.

The site has reached over 200 million impressions and in the short time of the launch campaign (about 2 weeks), about 61,500 unique visitors in Japan alone.

Video for Stuff We Never Talk About: 10 Questions to Gender Equality 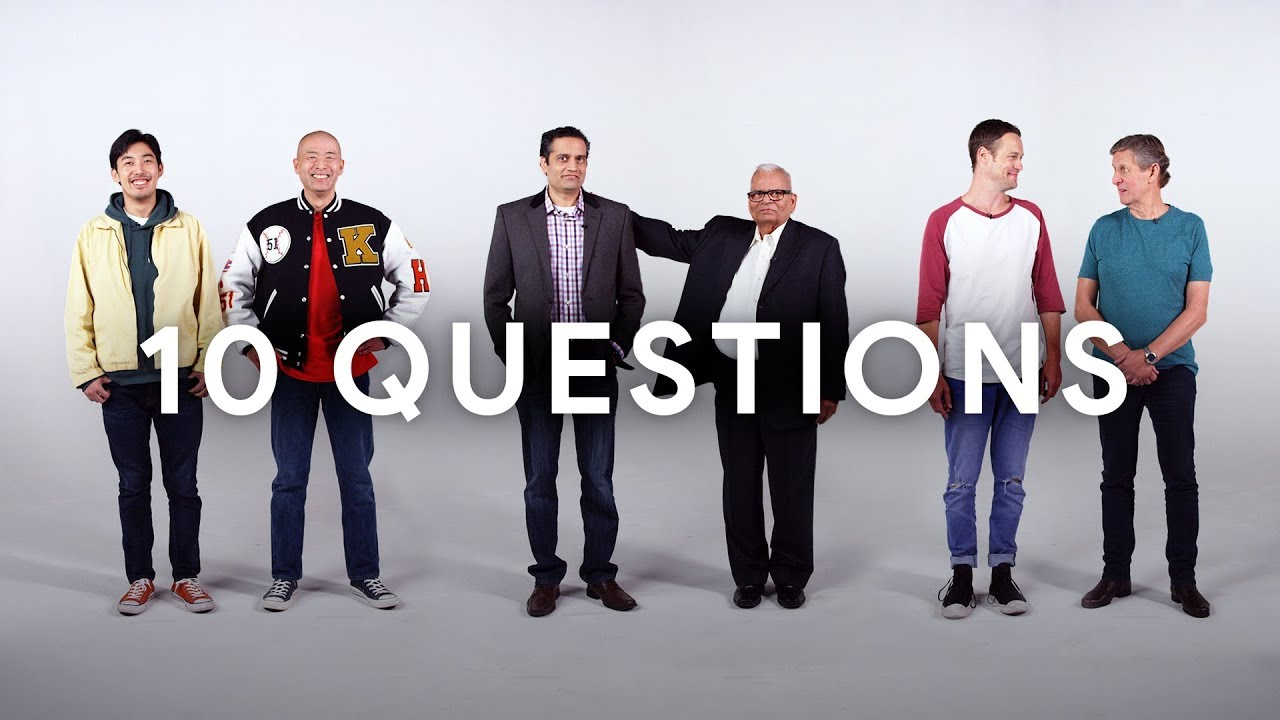 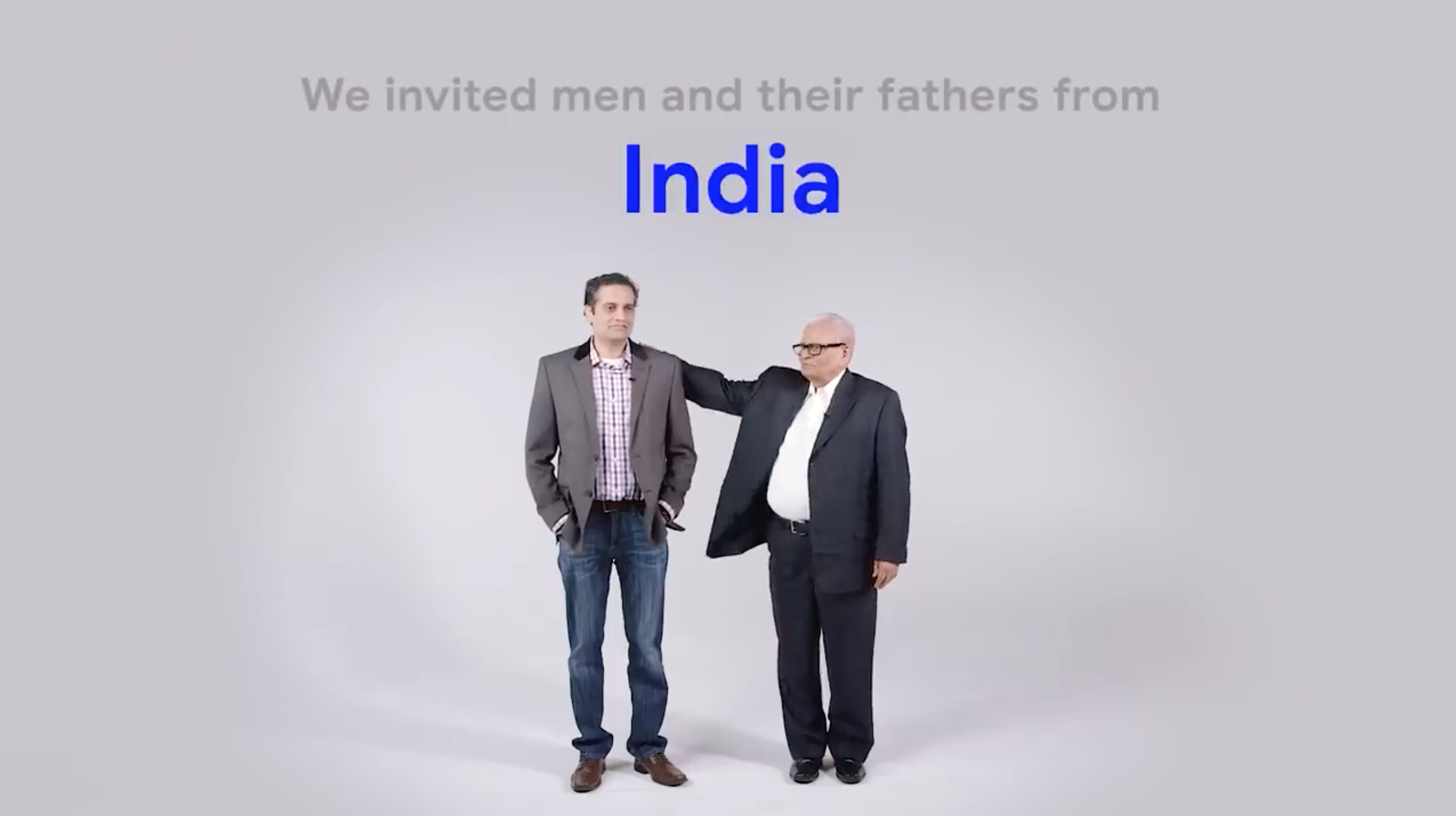 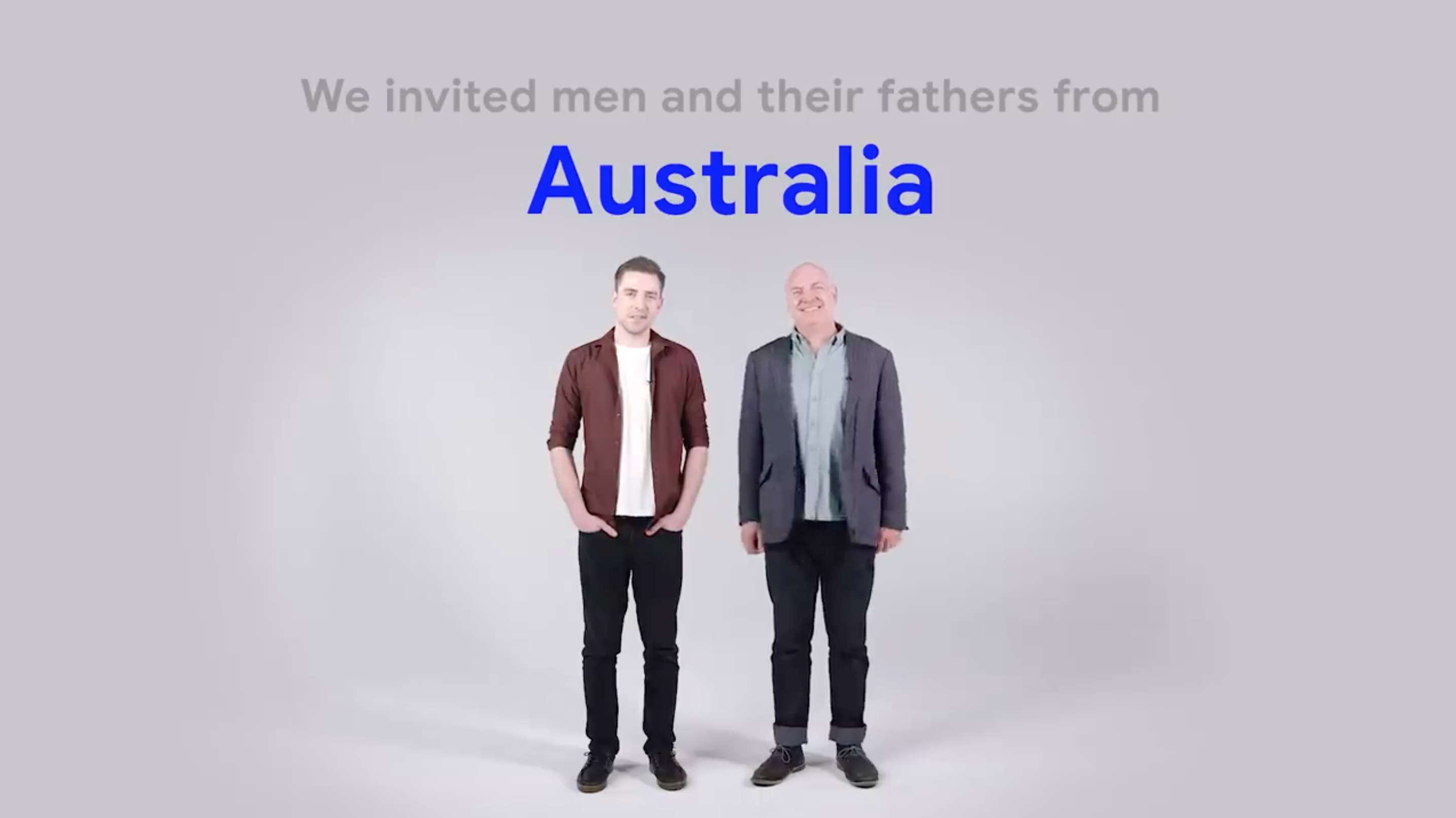 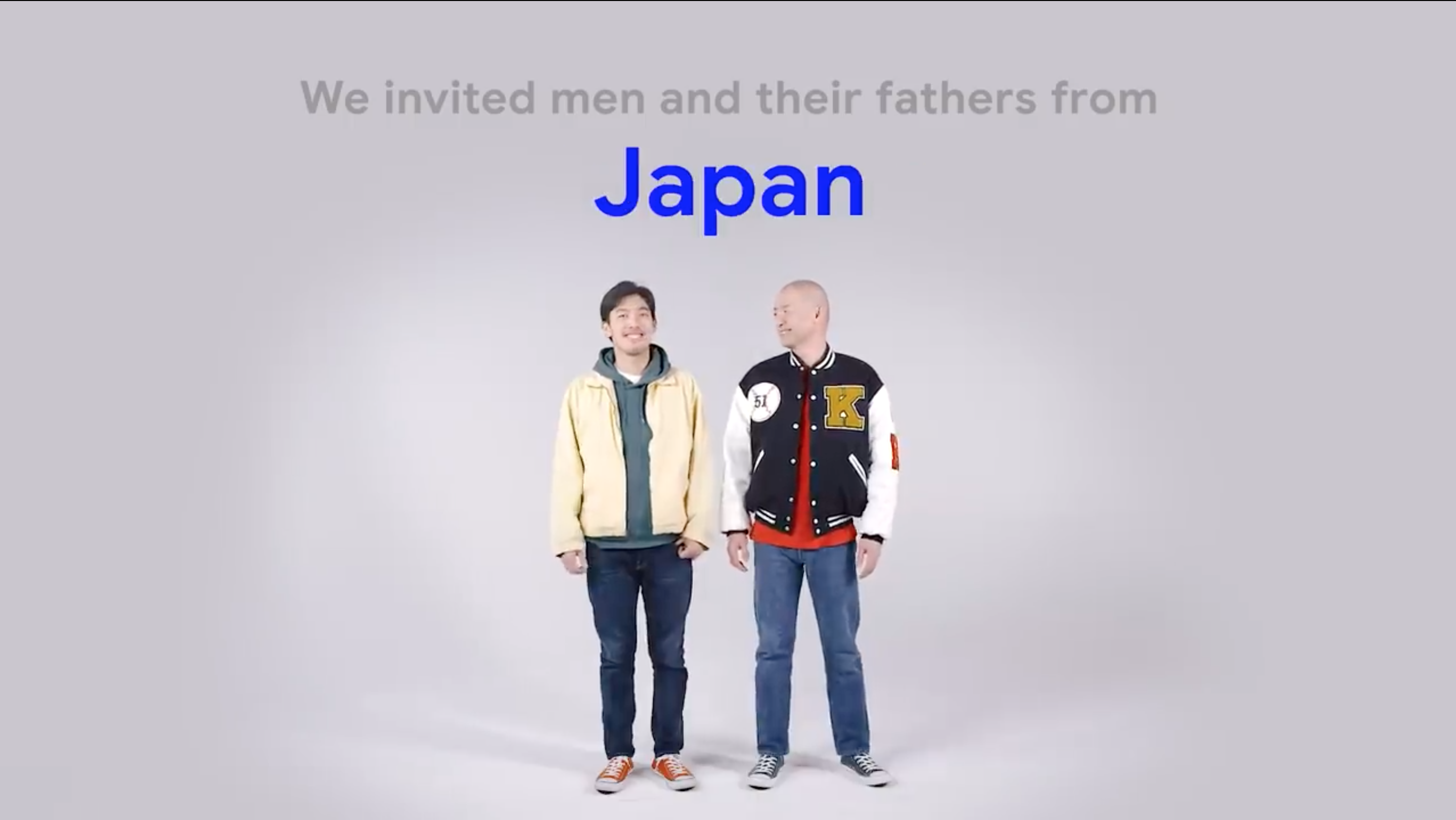 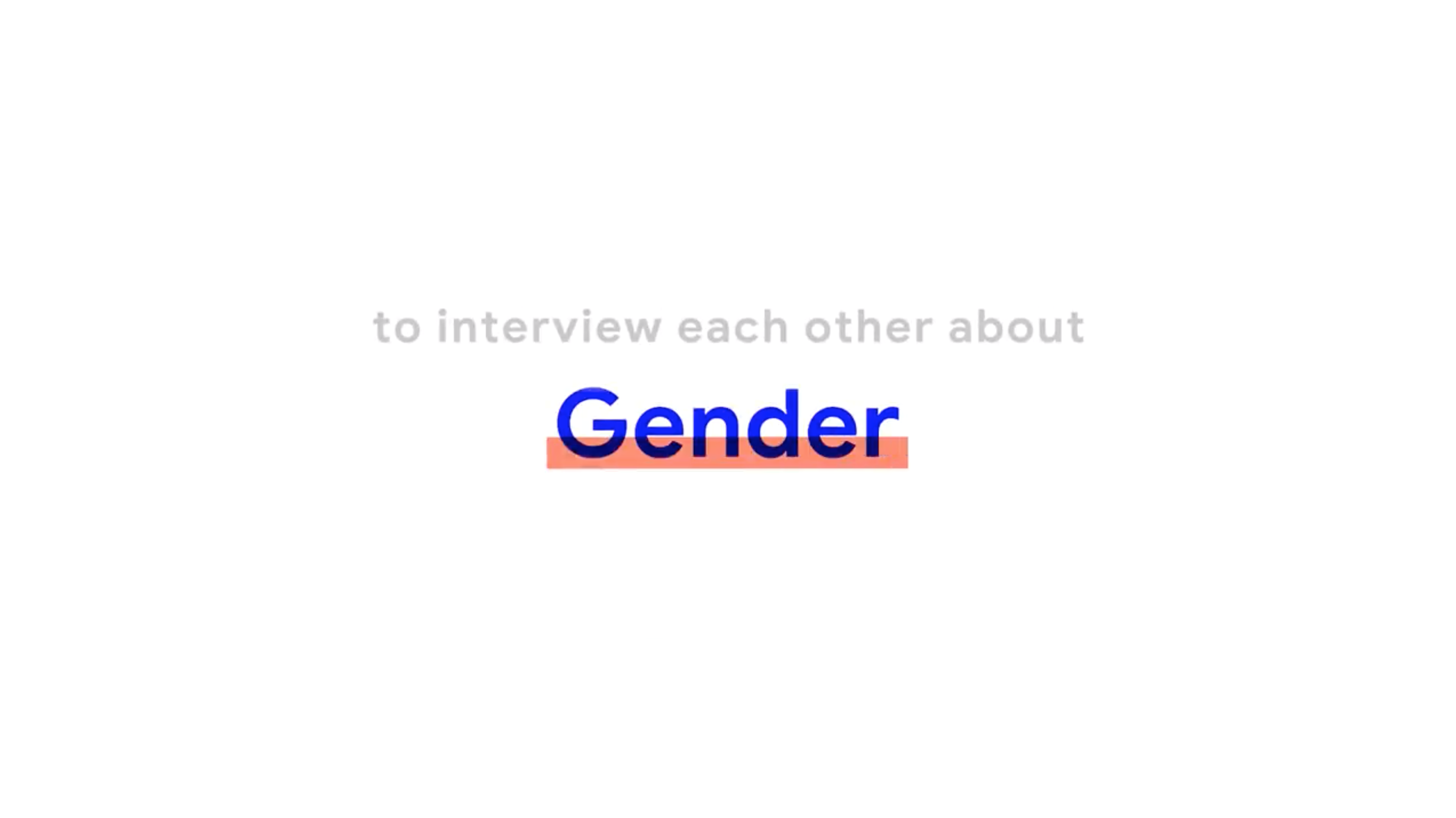 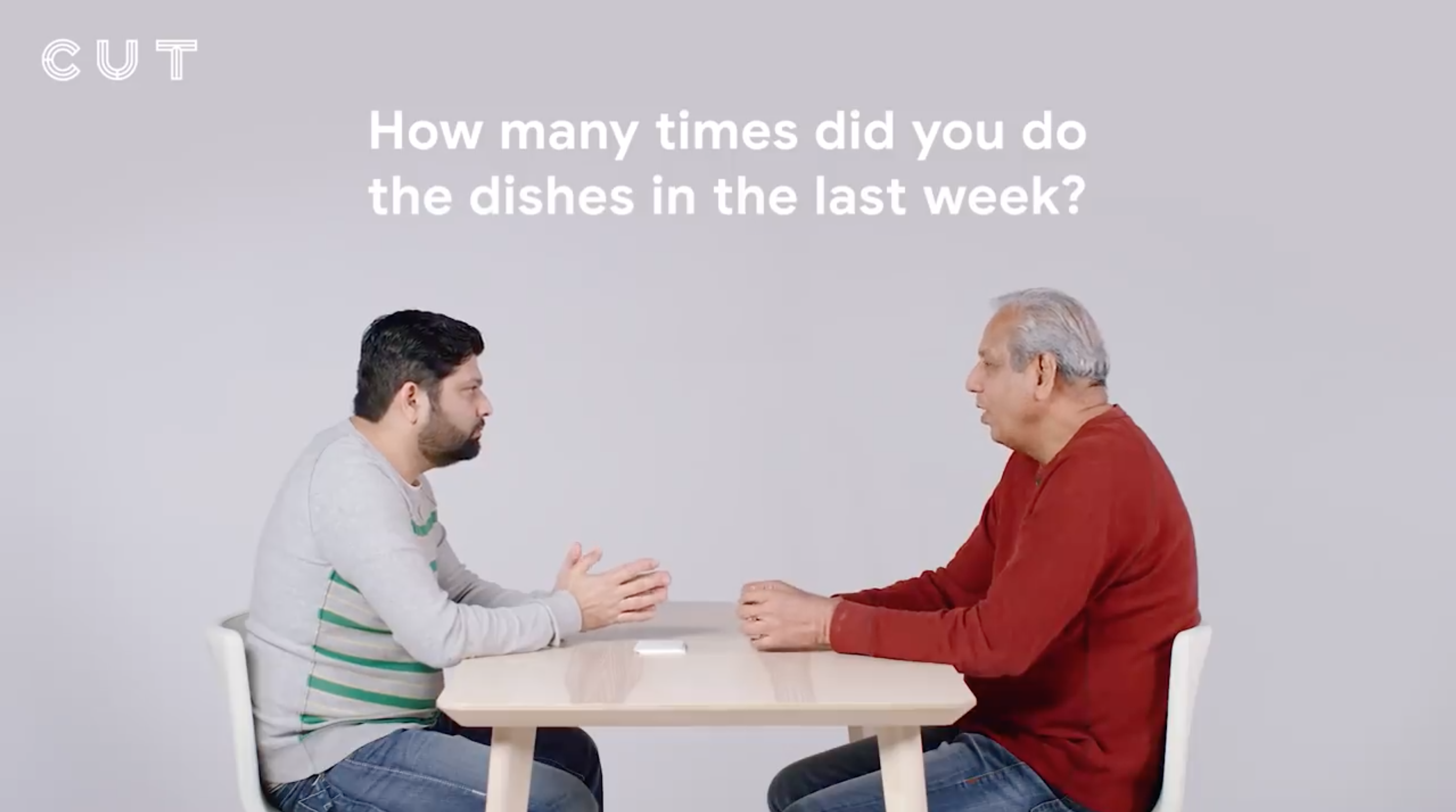 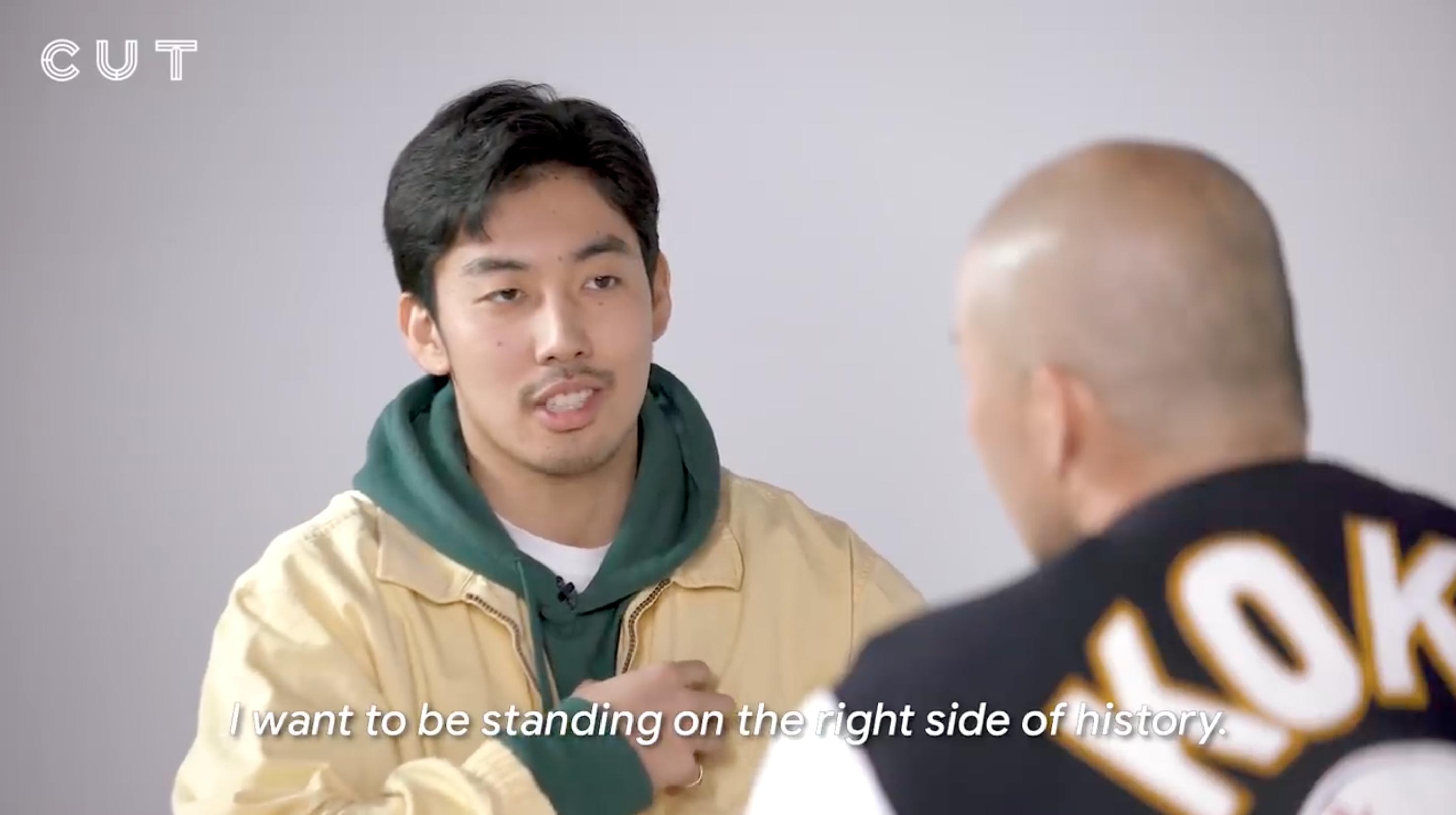 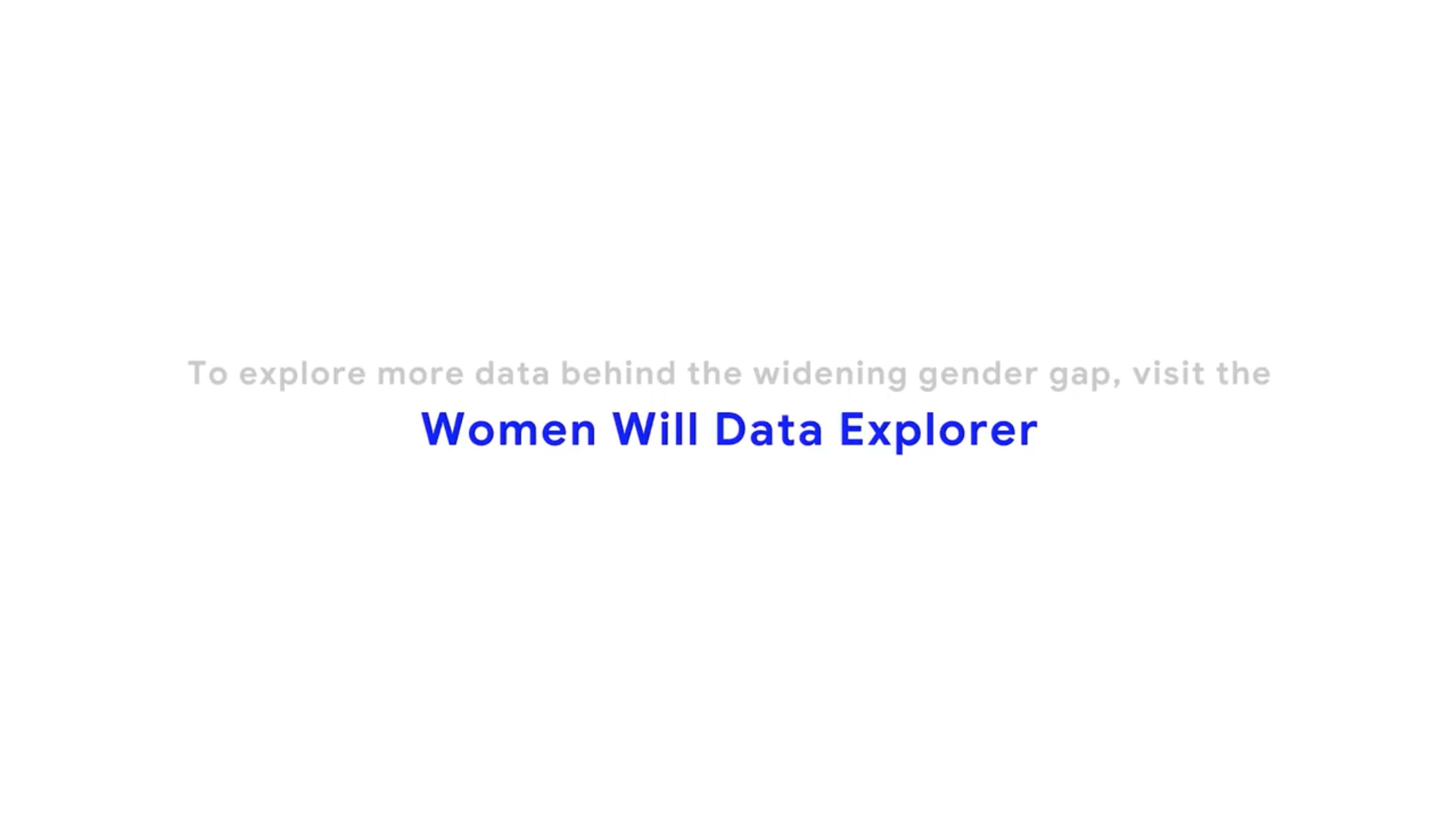