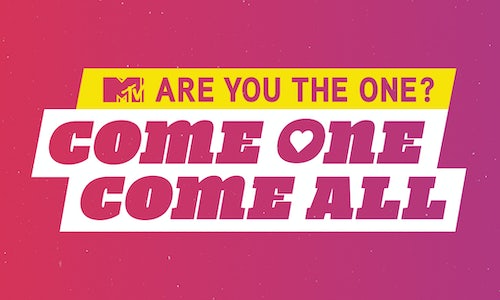 Are You the One? Come One, Come All

MTV’s Are You The One? Come One, Come All is the first reality dating competition show in the U.S. whose entire cast is sexually fluid. The objective of our digital marketing campaign was to not only promote the show as we do every other season, but to use this new format as a way to educate current and potential fans about the LGBTQ+ community. We wanted to create a campaign that resonated with those in the community, piquing their interest to tune-in, while also providing resources and feedback to those hoping to be better allies of the community.

Our strategy was simple: rely on the cast to deliver the education themselves, since they’ve experienced this life first-hand. We wanted them to be the ones providing insight into their community, shedding light on what this new season meant to them, and educating fans on how best to approach this topic while also staying true to our reality dating show roots. We made them the champions that were praising the show to the masses.

Because this season was the first of its kind, we needed to make sure we were 100% correct in the way we represented this community in our campaign. To achieve this, we worked closely with the MTV Social Impact Team and members of GLAAD to help develop our creative and social tone of voice.

After developing creative, we went straight to the heartbeat of the show…the cast. On set we captured several interviews with each cast member and these impactful video pieces were posted across social media (Facebook, Twitter, Instagram). Additionally they were on-air during Pride Weekend to help bring awareness of resources to support the sexually fluid community.

Throughout the campaign we received over 1M+ views of our videos and extensive praise and support from fans both old and new. The sentiment across social media was overwhelmingly positive. Our content sparked conversations on our social accounts around topics that had rarely been discussed on show accounts prior. This digital campaign was so successful that it carried into on-the-ground activations as cast attended World Pride events in NYC and took over the Are You the One? social media accounts to spread the message of love and acceptance around the world. 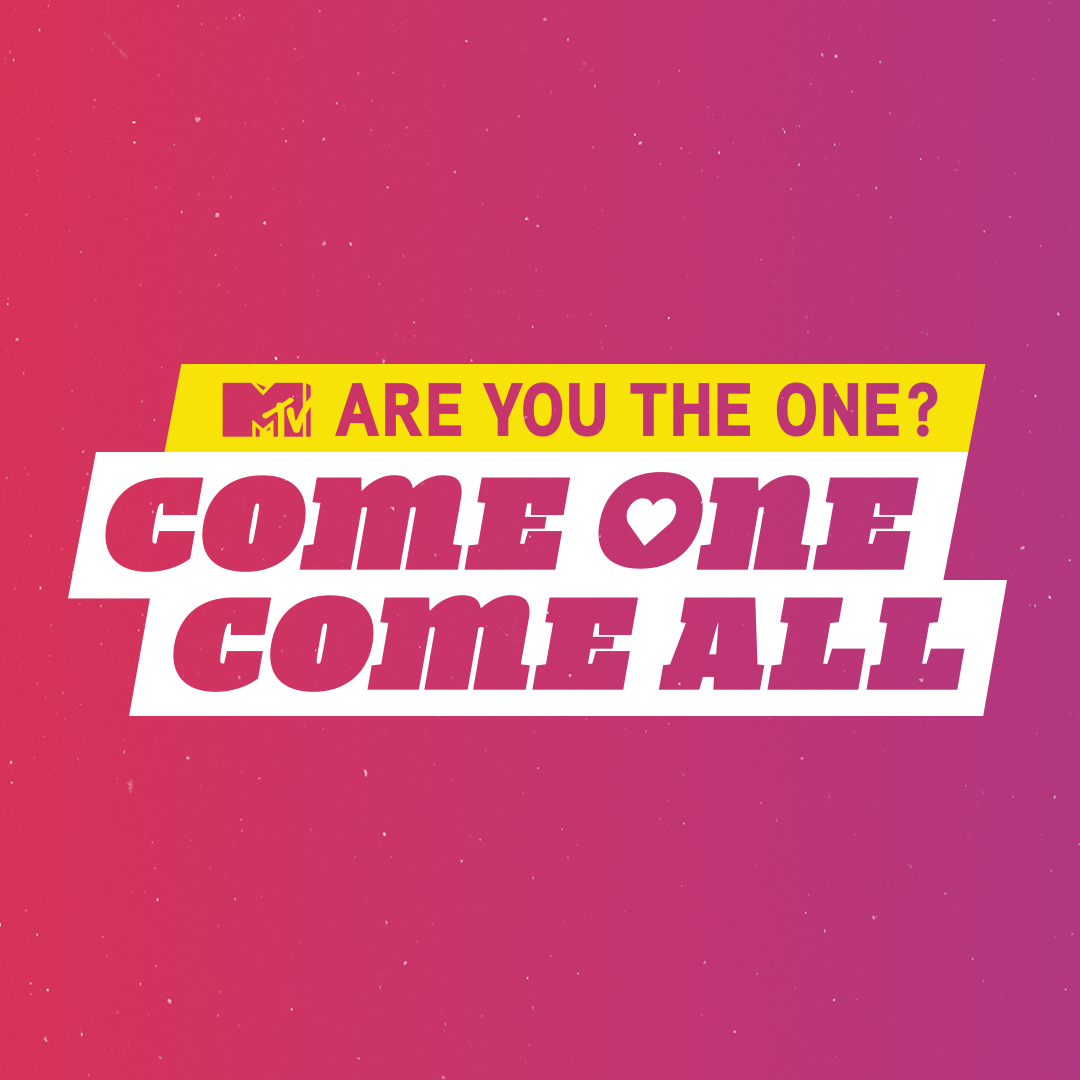