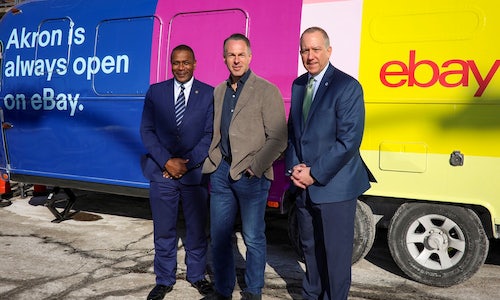 Retail Revival: Investing in the revitalization of small business

While explosive innovation in the technology sector has sparked global growth in urban hot spots, elsewhere communities are seeing displacement of their manufacturing jobs and are feeling left behind by automation and globalization.

As a technology company, eBay believes that one of the most meaningful ways we can make an equitable impact is by investing in the revitalization of small business. Our company's driving purpose is to create opportunity for all. Supporting entrepreneurs and small businesses in communities around the world is central to this mission.

Our concept was to use eBay's platform as the catalyst to help a struggling economy regain its footing while spotlighting the power of e-commerce in helping local businesses go global.

We aim to provide local businesses in key target communities with not only the means and the training to sell nationally and internationally through eBay storefronts, but also to give them a network where they can share best practices and support one another.

We are driven to help local retailers and small businesses use the power of technology and global marketplace to keep their doors open, hire from their communities, live where they work, and continue to enliven their local economy.

Once known as the rubber capital of America, Akron has seen jobs disappear as manufacturing moved overseas. The city has been looking for ways to connect with the wider world. Akron Mayor Dan Horrigan's strong vision for citywide economic development combined with the city's burgeoning entrepreneurial community made Akron an ideal location to pilot the program.

In March 2018, more than 100 local businesses were chosen to participate in the pilot. eBay had originally targeted 40 businesses, but due to an overwhelming response from the community, eBay accepted nearly 3x more.

The businesses are receiving 12-months of hands-on support and resources to get started and grow on the eBay platform, including:

There is no cost to the businesses or the city to participate.

eBay is uniquely positioned to drive this economic development program with small businesses. As a pure global marketplace, eBay carries no inventory of its own. eBay connects its sellers to buyers—it does not compete with them. The company's success is fully intertwined with its sellers, incenting eBay to support them along each step of their business journey.

Through Retail Revival, small businesses, like Tiny Circuits that designs and builds small open source electronics in an old rubber factory in Akron, benefit from exposure on eBay. These local companies gain access to eBay's more than 175 million active buyers in 190 markets around the globe.

In August, eBay took over a retail concept store in New York City, The New Stand, to bring a collection of new and unique items from Akron to the Big Apple. For a limited time, shoppers could visit The New Stand in Brookfield Place and the Union Square subway station to browse and buy a collection of made in Akron products.

To give the global market additional exposure to Akron, eBay created limited edition "Taste of Akron" boxes. The $35 boxes feature a curated sampling of items from Retail Revival sellers. All of the proceeds support The Well CDC, a community development organization committed to investing in the individual lives and social health of the neighborhoods of Akron.

Video for Retail Revival: Investing in the revitalization of small business 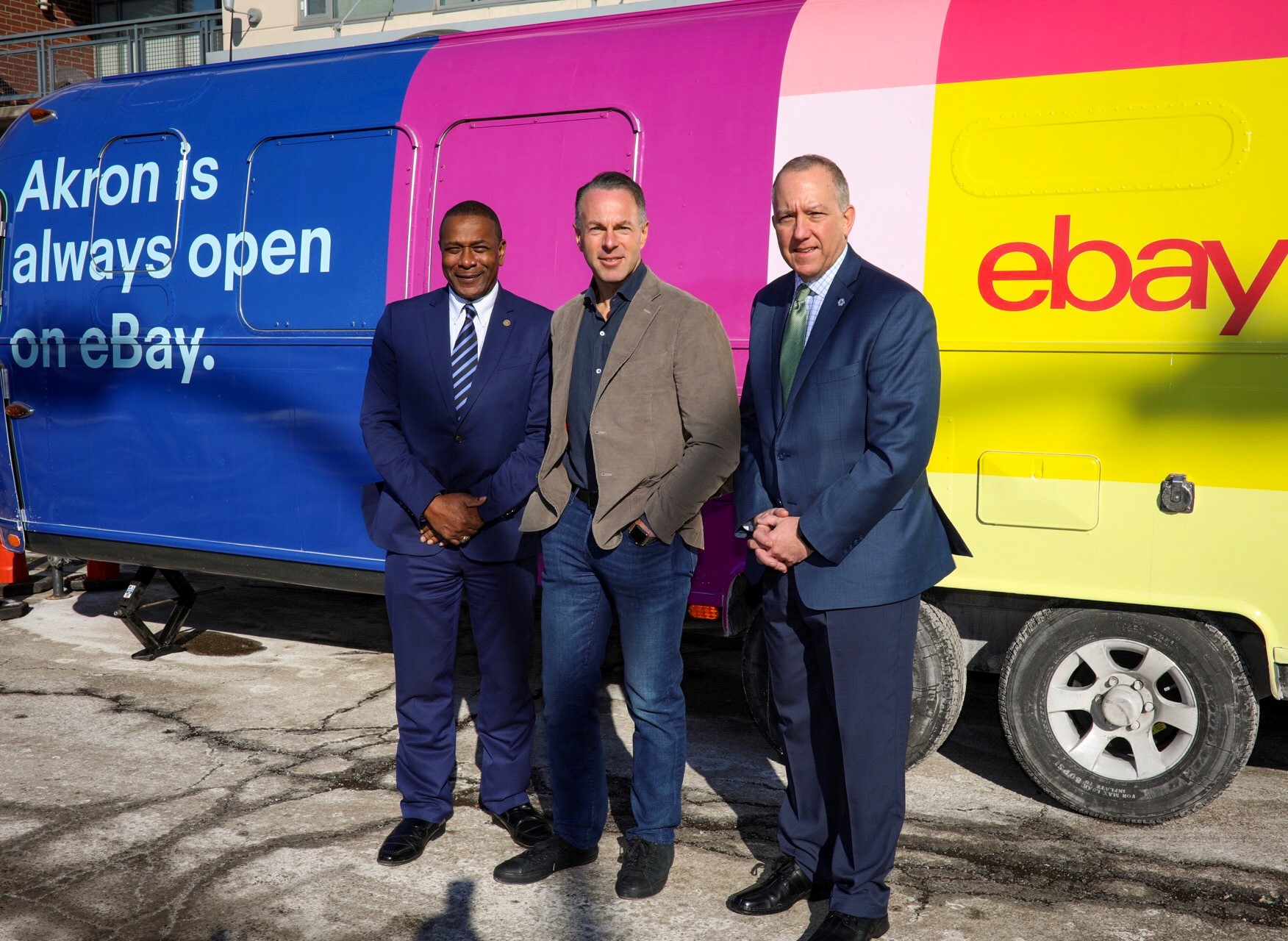 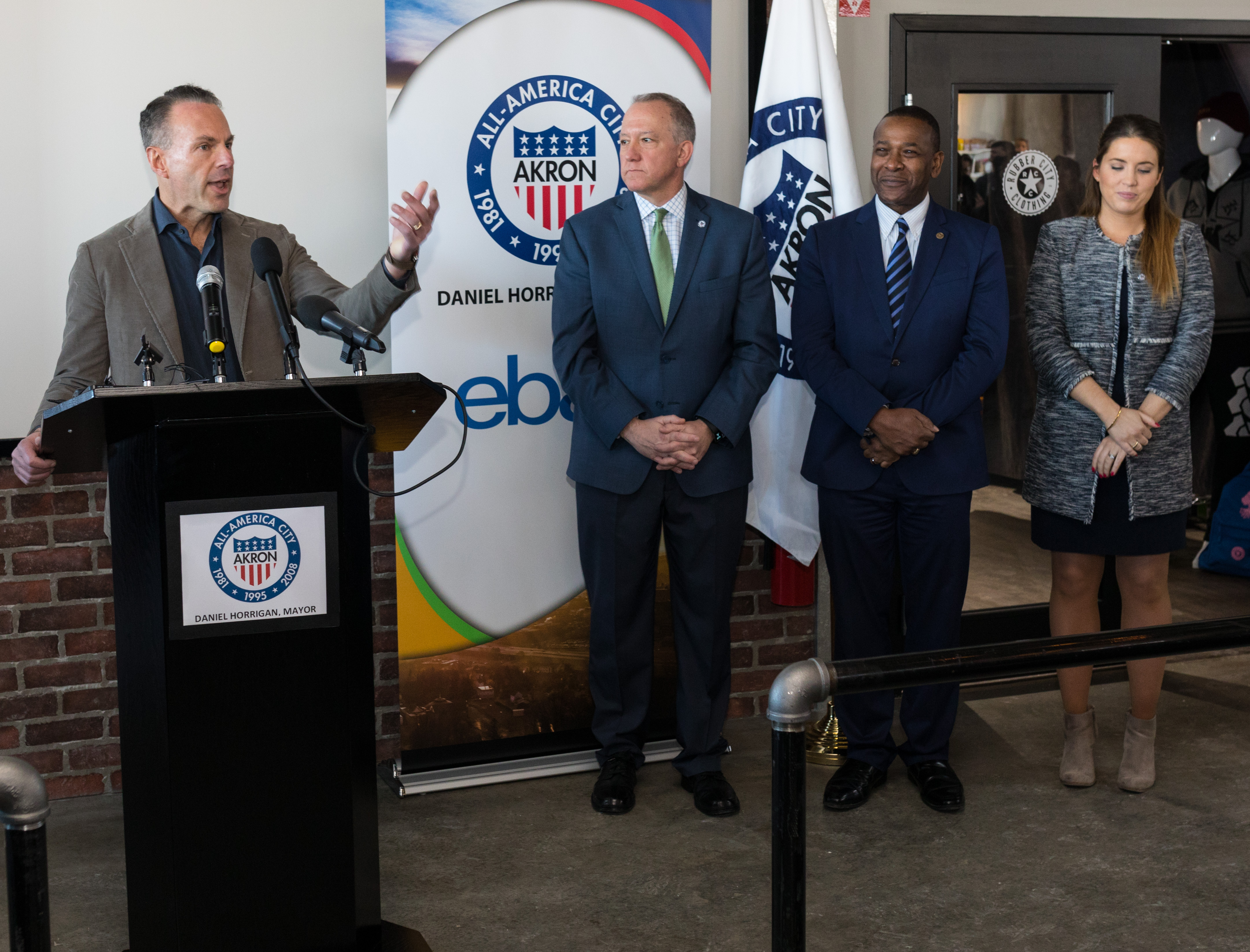 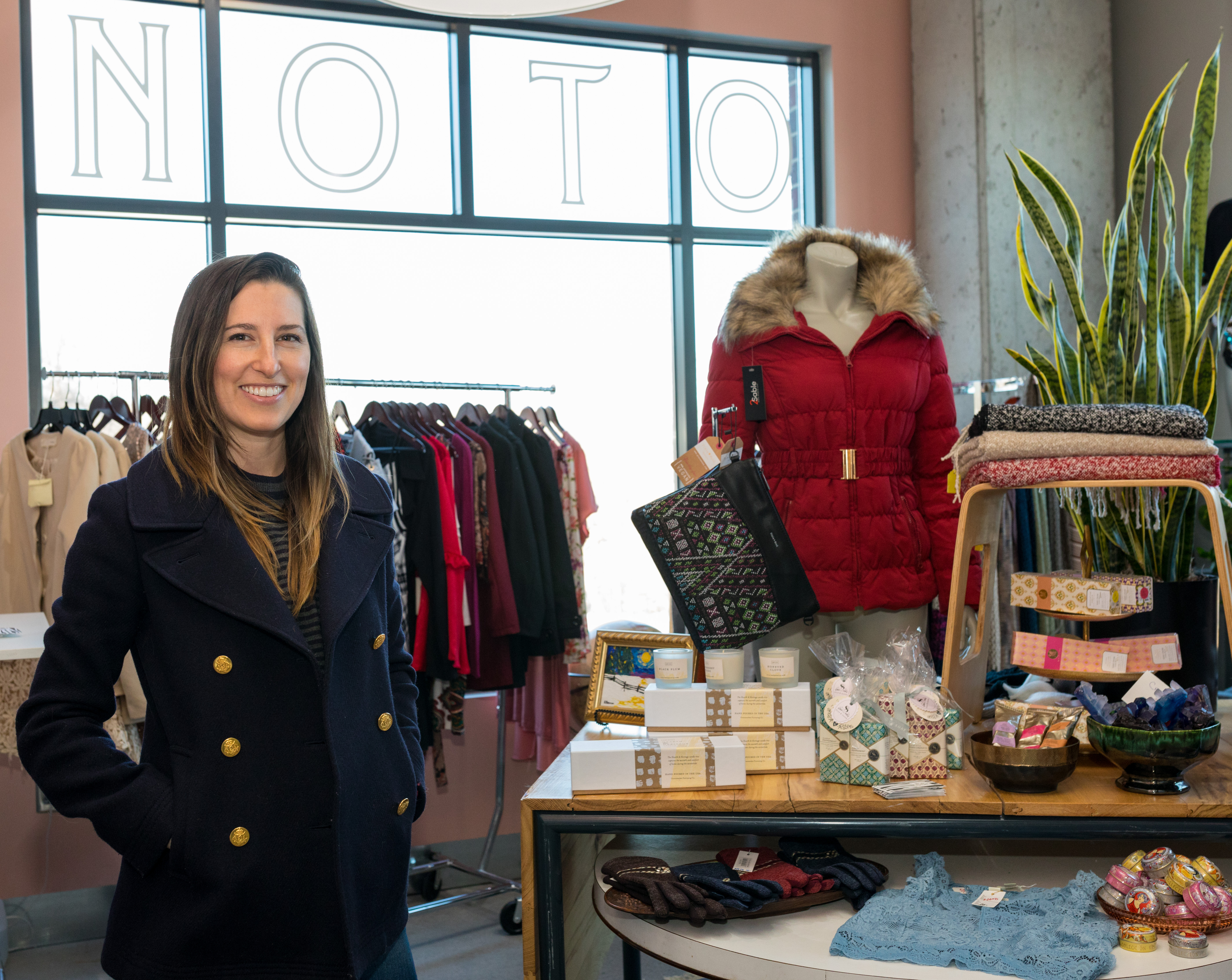 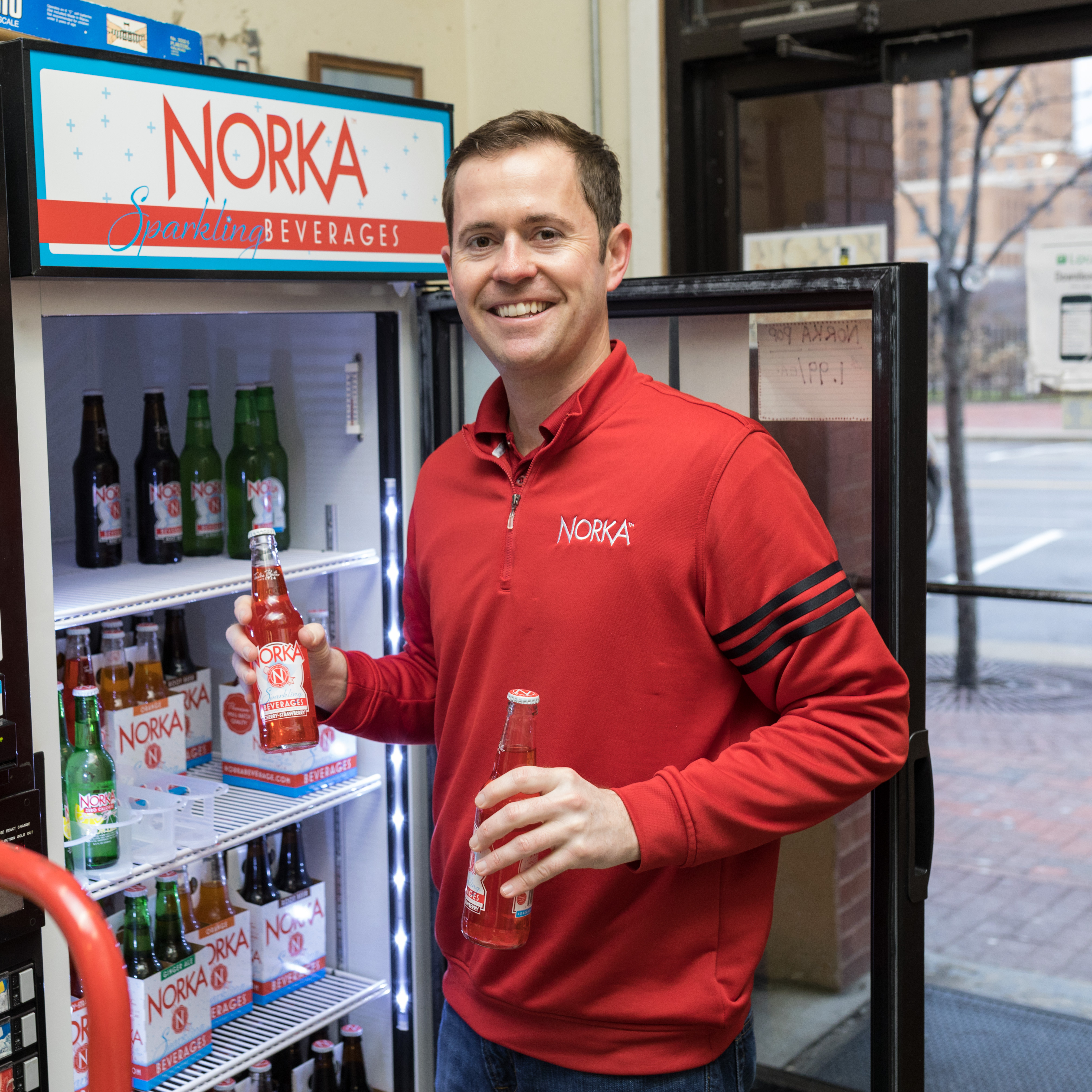 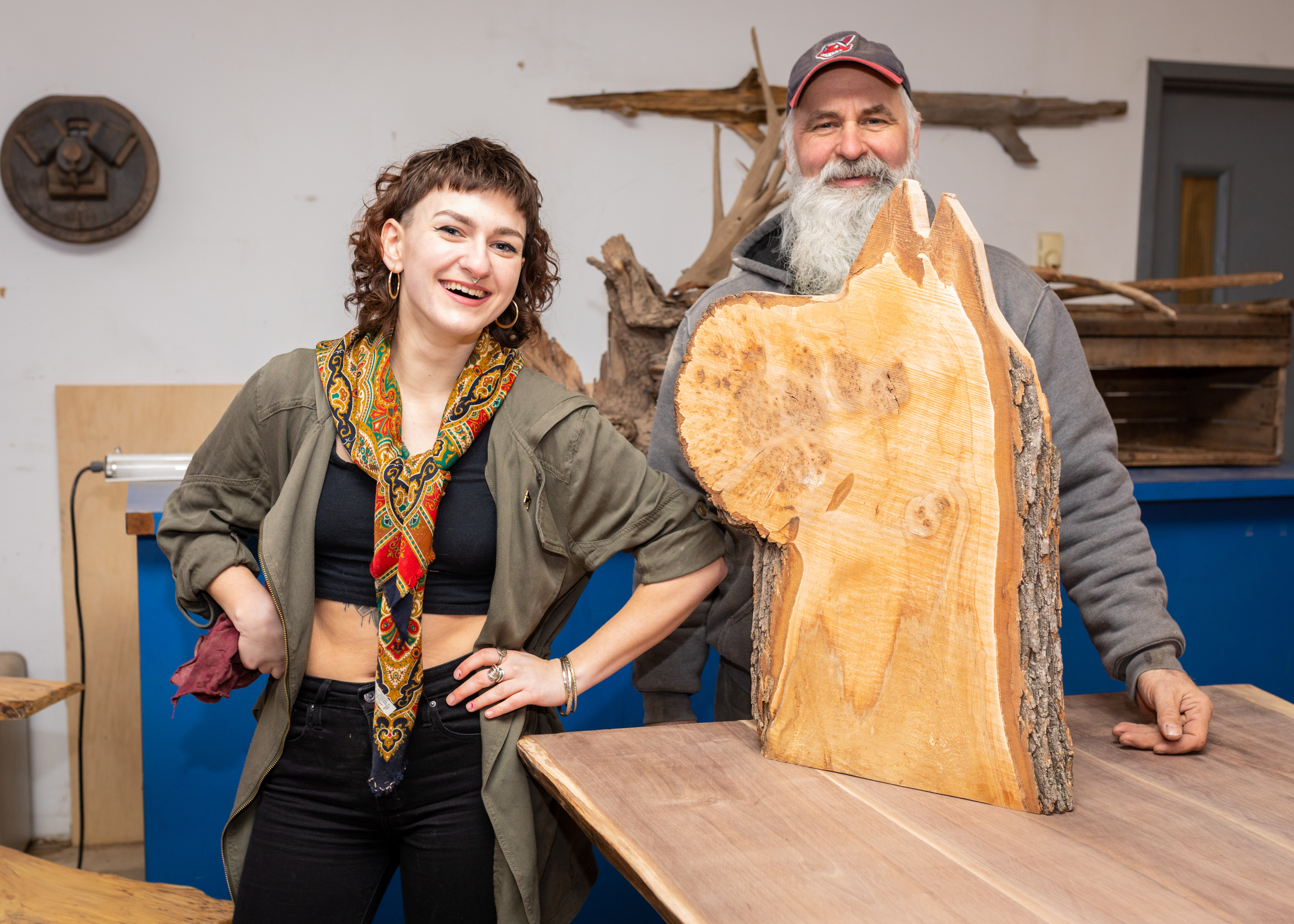