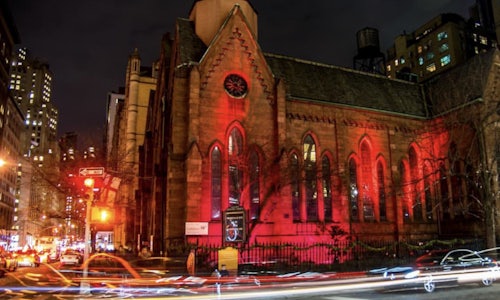 Red Wednesday: Shining a Light on the Injustice of Persecution

Entered in Social Justice, NGO, On a Shoestring

As a call to stand up for religious freedom, the Parish of Calvary-St. George's in New York City lit its façade red. All a part of Red Wednesday, the campaign is known for its activist spotlighting of churches and monuments in the color of martyred blood.

The bold symbolic gesture, worship service and social media campaign were designed to shine compassion on the suffering of all people of all faiths—Christians, Jews, Muslims, Buddhists and Hindus.

Gave voice to the plight of groups and individuals victimized for their religious beliefs. And signaled the need for protection and policy change to uncooperative governments and UN Delegations.

Expanding upon the efforts conducted in Europe, the Middle East and Southeast Asia, the US initiative emphasized the end of persecution not just for Christians. But for people of all faiths. By shedding light on this injustice from facades to faces, Red Wednesday found a new voice.

"We invite everyone everywhere to join us and take a stand for religious freedom," stated the Rev. Jacob Smith, Rector of Calvary-St. George's Episcopal Parish. "And what better color to use than red, representing the blood of martyrdom."

Since 2017, more than 200 million Christians experienced high or extreme levels of persecution in the 50 countries where it's most difficult to openly practice their faith. But Muslims, Jews and Hindus also faced threats, discrimination and physical harm.

SPOTLIGHTING THE RED OF INJUSTICE FROM FACADES TO FACES

The Wednesday evening service honoring those persecuted throughout the globe was promoted online and raised funds to aid those directly effected.

The illumination of the church followed the service and continued for four days and nights. The campaign then extended through social channels highlighting a diverse group of illuminated faces—each passionately representing a plea for justice. Because all people of all faiths should be free to practice their beliefs without fear, retribution, violence or death.

With the blood of martyrdom as its ongoing symbol, Red Wednesday produced surprising results.

The illumination of the church over four days on New York's Park Avenue South created more than 25 million media impressions.


The illumination of the faces posted on Instagram helped forge new partnerships from key organizations also active in fighting religious persecution, including "Voice of the Martyrs," "Open Doors" and "Christian Solidarity Worldwide."


Furthering the engagement of more concerned citizens in this life-altering global discussion. And ultimately lighting the way for religious freedom not just for Christians, but for all people of all faiths everywhere.

Video for Red Wednesday: Shining a Light on the Injustice of Persecution 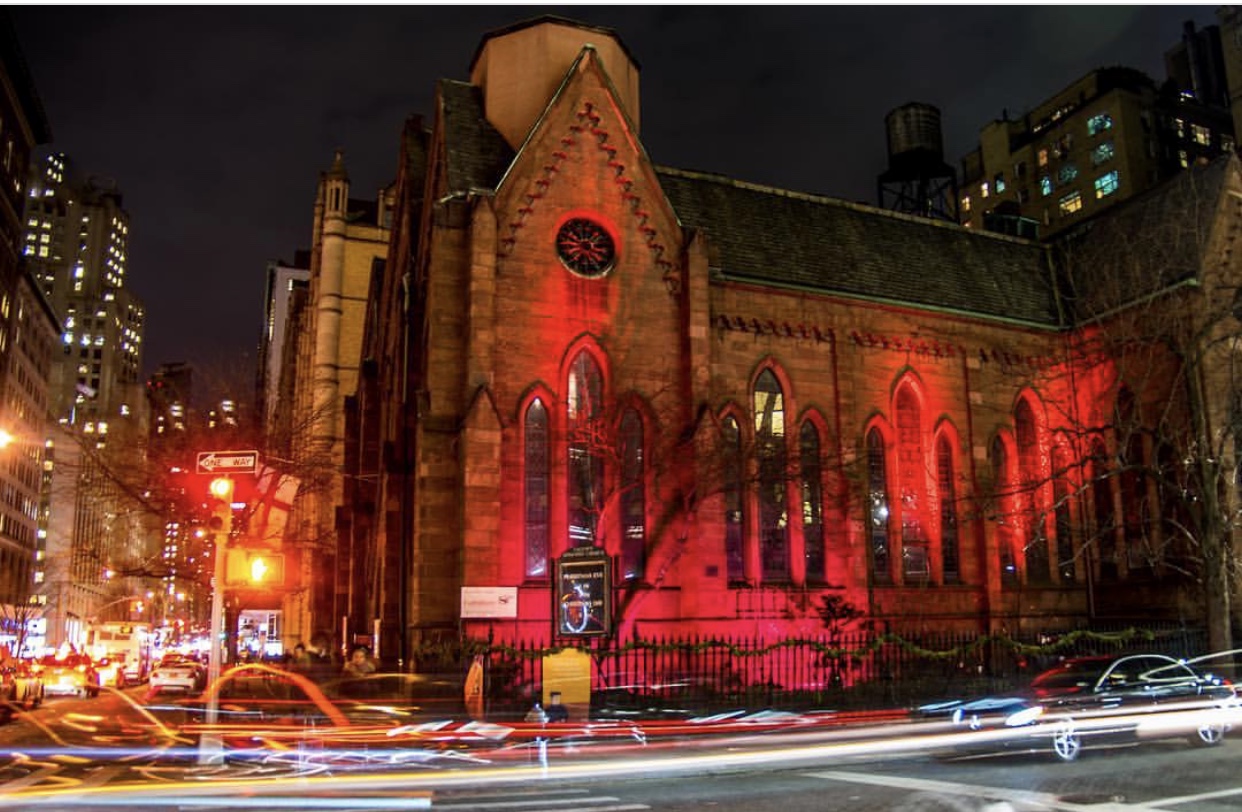 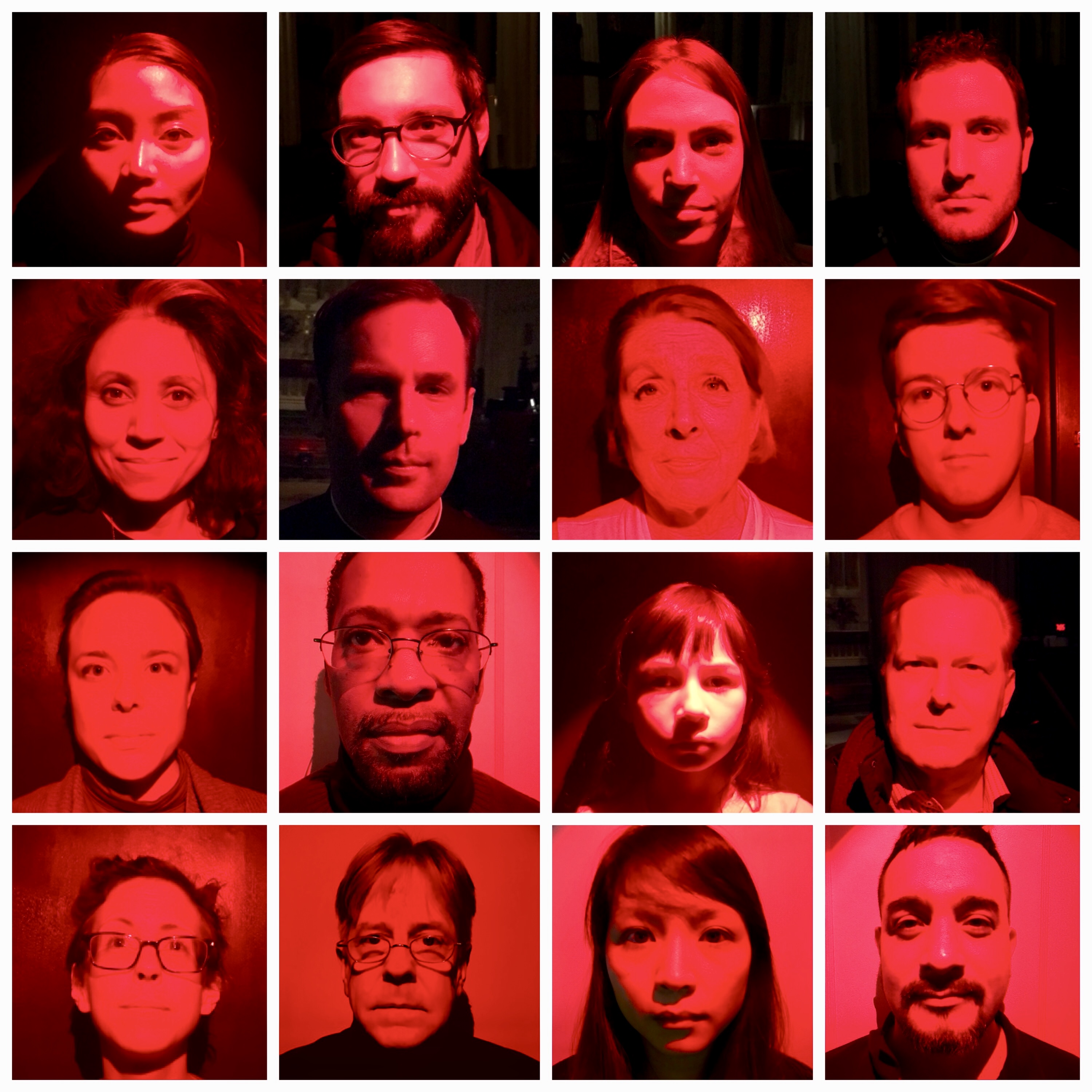 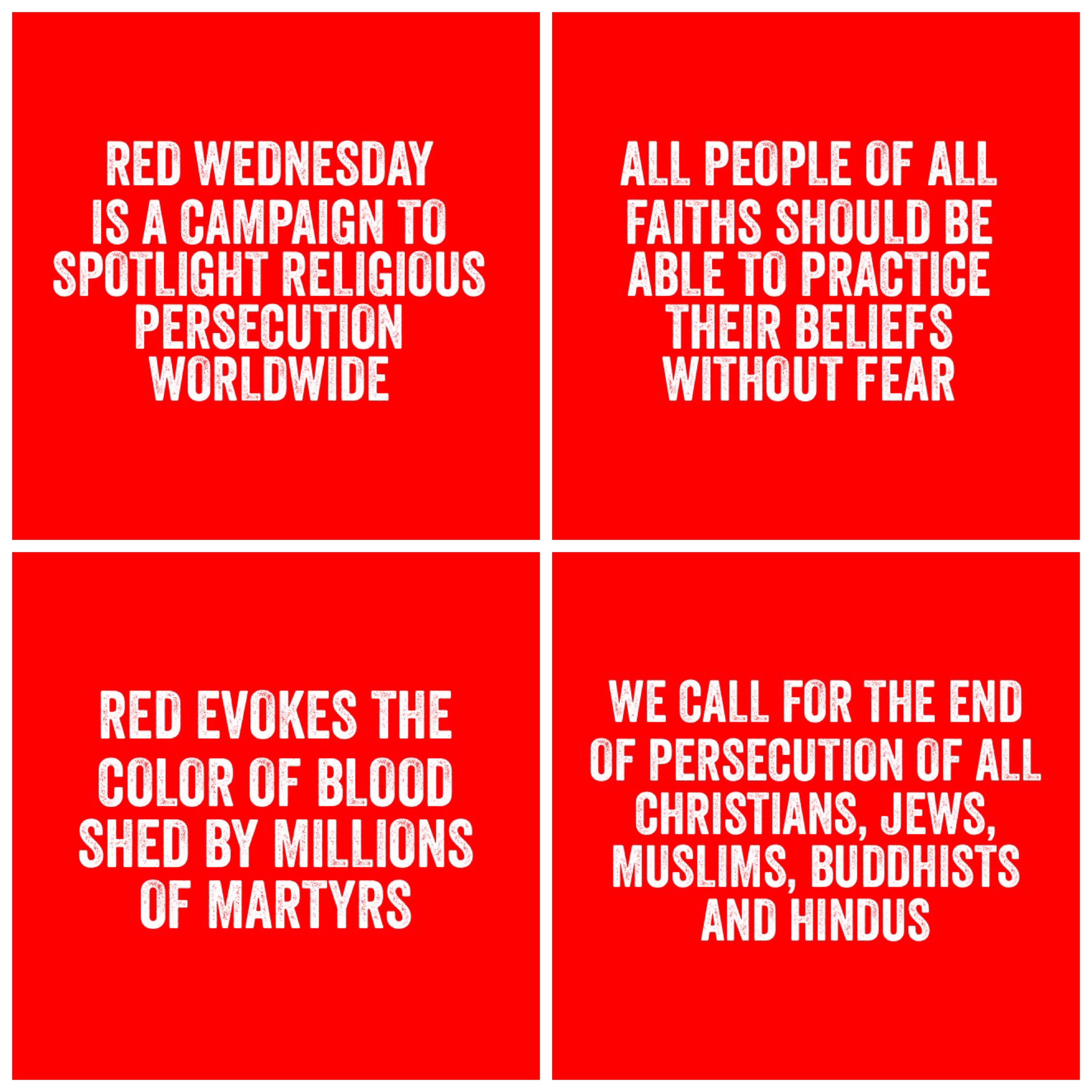 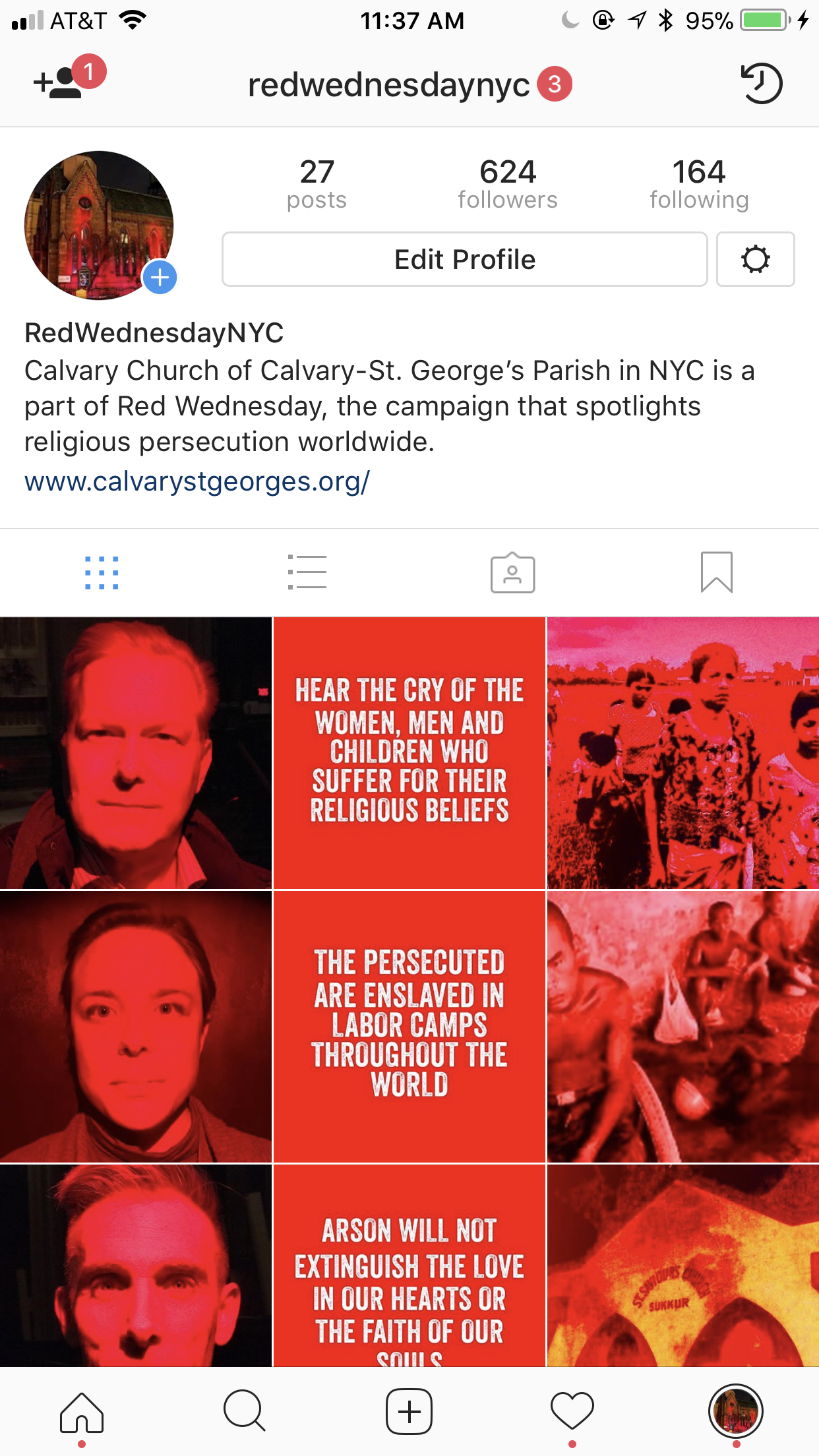