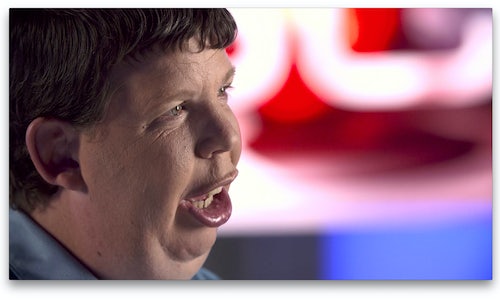 Bank of America believes that when people with intellectual disabilities are given the chance, they can achieve more than others think possible. To prove it to an audience of millions, we worked with ESPN to give a former Special Olympics athlete the opportunity to sit at the anchor desk and be the first ever analyst with intellectual disabilities at the 2015 Special Olympics World Games.

By working as partners with ESPN, we wanted show highly engaged sports enthusiasts that Bank of America's commitment to people with intellectual disabilities was more than just a sponsorship. Together, we wanted to use the depth and scale of ESPN's on-air and online coverage of the World Games to give former Special Olympics athlete Dustin Plunkett an exclusive platform to share his personal perspective and show the world what he was capable of achieving.

Dustin was a member of ESPN's live team covering the opening and closing ceremonies, he also worked in studio as part of the nightly highlight show, and taped segments with athletes, families, and volunteers at venues throughout the Games.

Prior to the 2015 World Games, it was not widely known that Bank of America has worked closely together with Special Olympics for over 30 years in a joint mission to advance inclusion of people with intellectual disabilities in the workplace and in communities around the world. Creating this opportunity for Dustin Plunkett was the first time ever that Bank of America was able to bring this mission to a captive audience of millions. Dustin Plunkett not only helped increase awareness and engagement across Bank of America's paid and owned channels, he delivered a clear, authentic demonstration of what inclusion really means.

* We generated 140MM media impressions resulting in an above average +4.59 point increase in sentiment for Bank of America

* Combined all tactics drove increased awareness and engagement across paid and owned channels, resulting in a clear, authentic demonstration of Bank of America's commitment to diversity and inclusion.

* Our high-impact takeover on ESPN reached millions of incremental consumers, drove direct gains in partnership favorability, and 12% higher engagement than other similar executions.

* Dustin's video on the About Bank of America site outperformed historical benchmarks with a 61% completion rate and continues to be the most played video on the site. 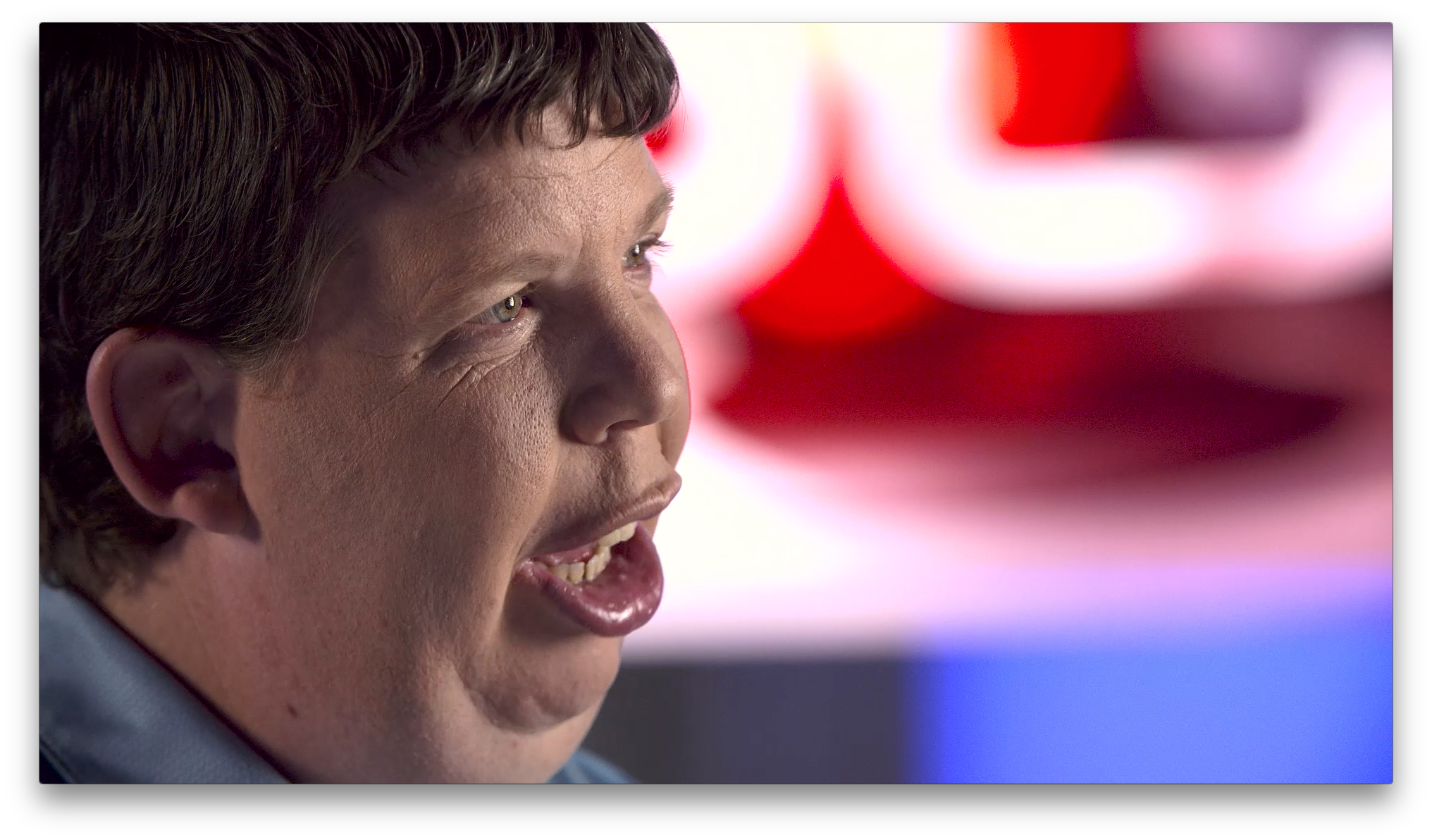 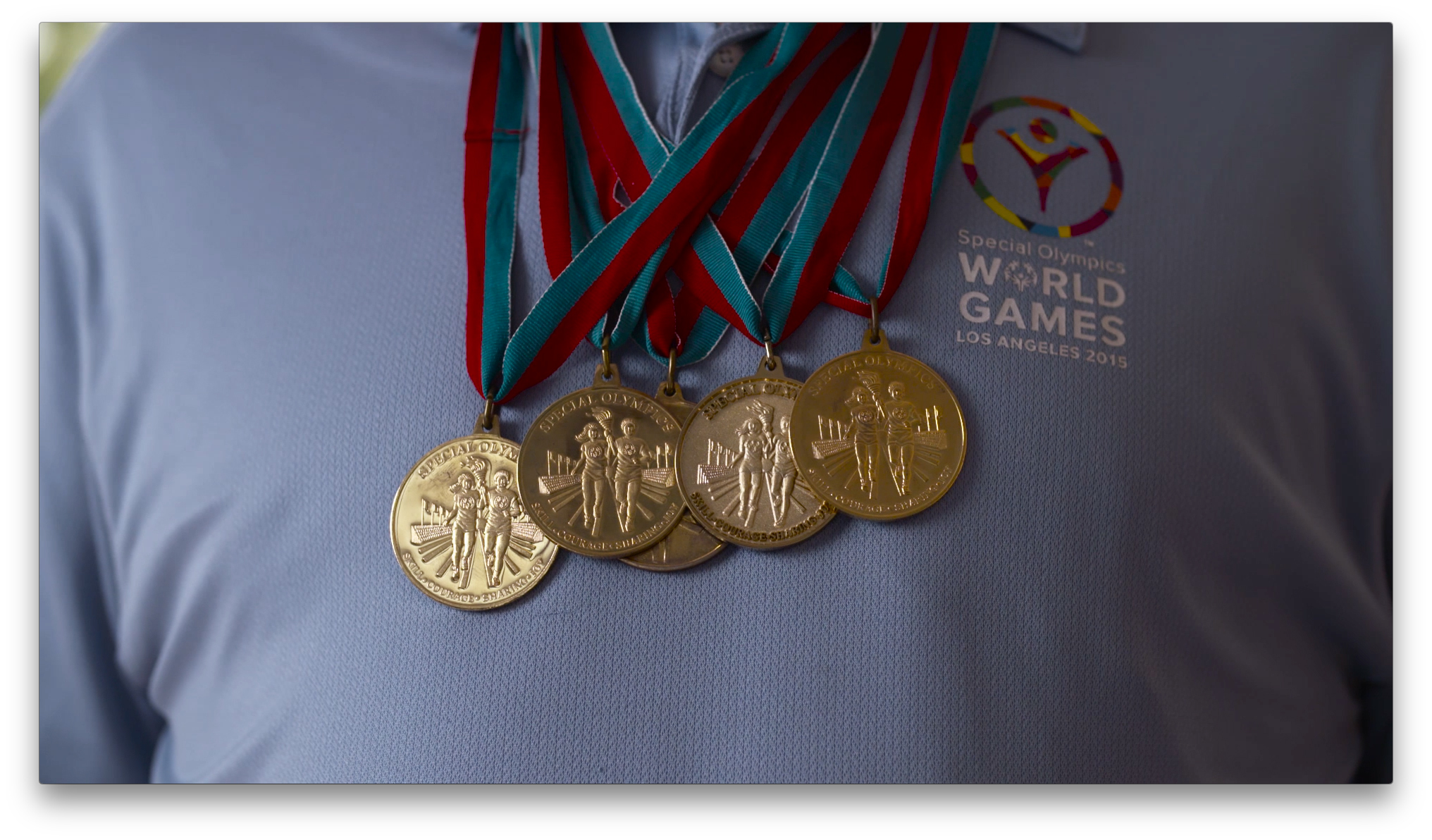 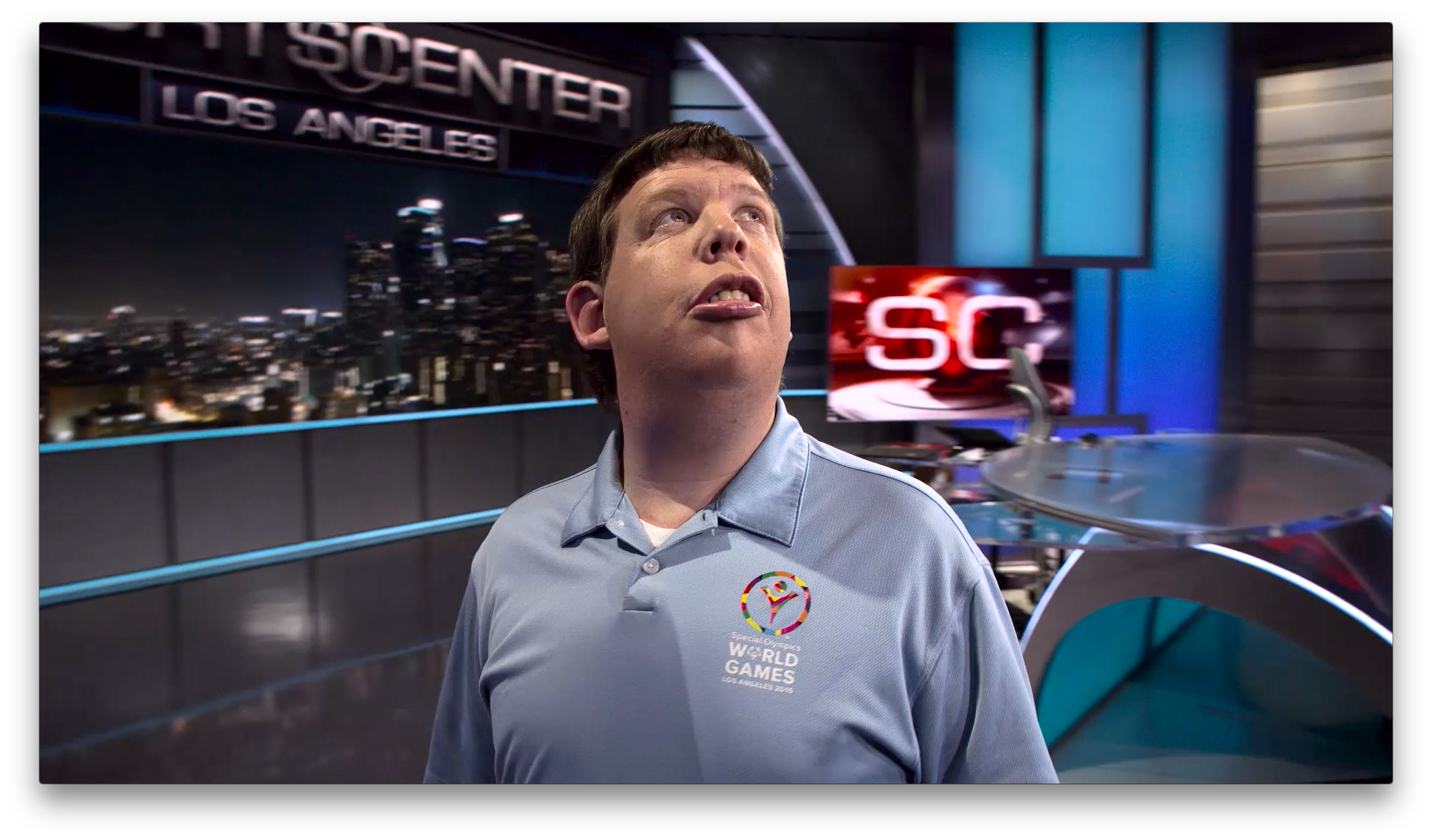 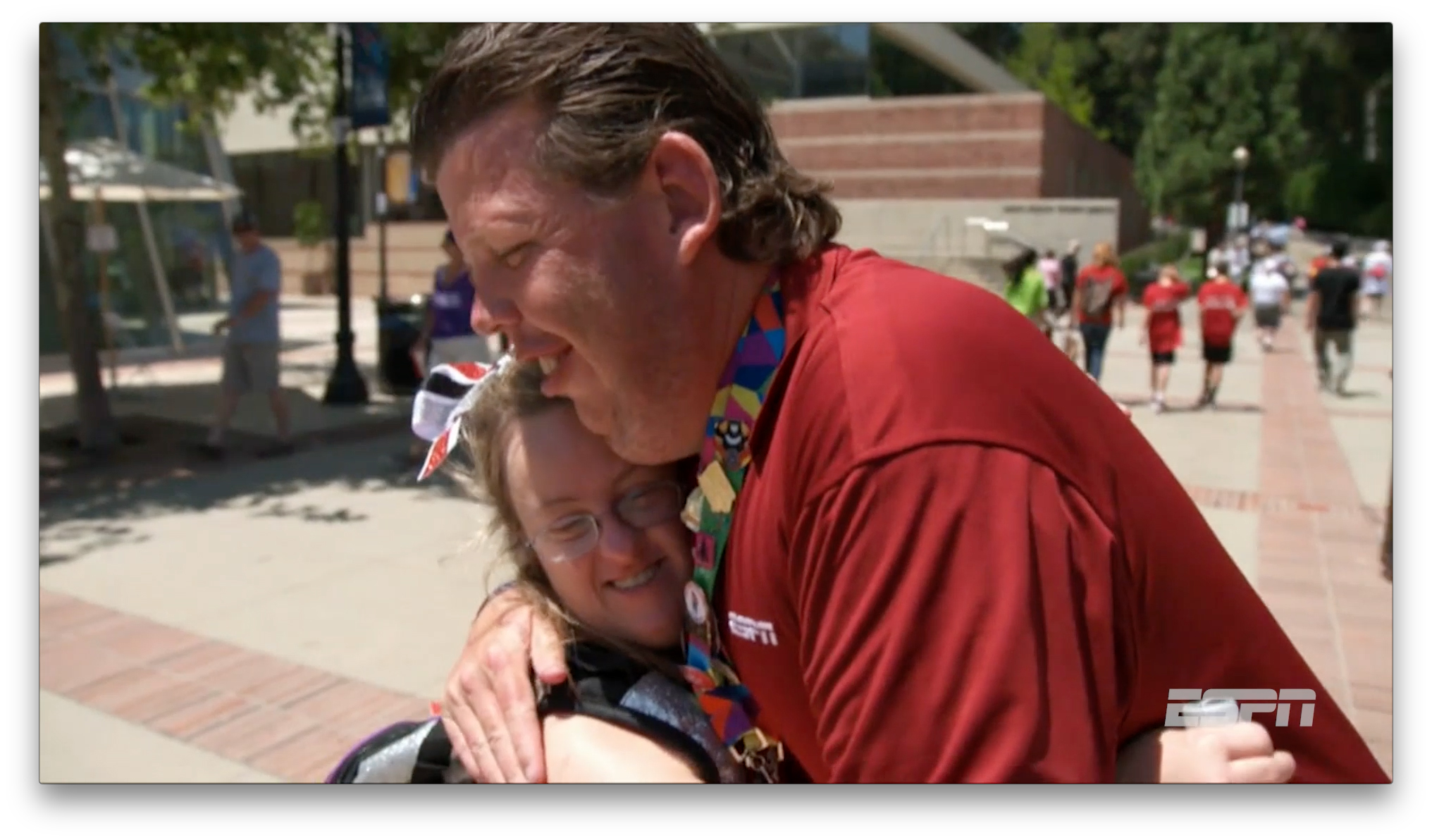 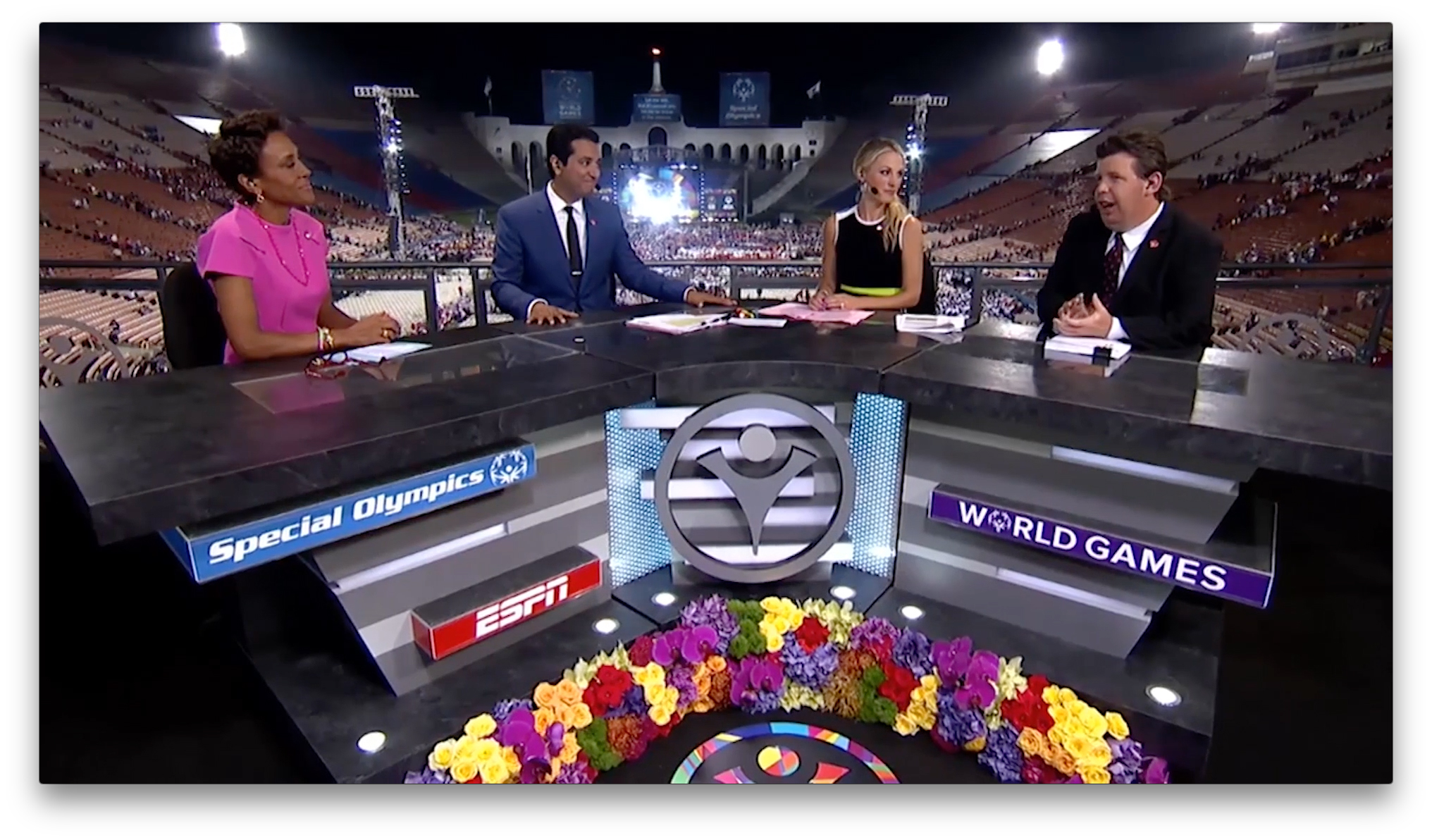