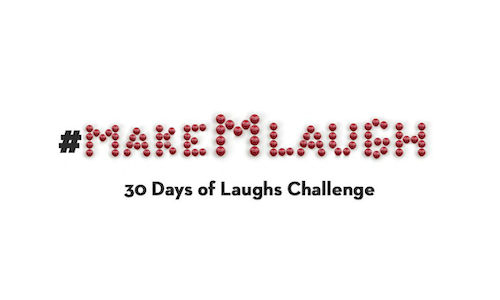 For the past two years, M&M'S has joined Comic Relief, an organization whose mission is to drive positive change through the power of entertainment, to raise awareness and money for Red Nose Day in the U.S.

In 2015, M&M'S launched a movement to raise money and awareness for the first-ever U.S. Red Nose Day, by simply having fun and making people laugh.

#MakeMLaugh Kick-Off Event:Comedian and Saturday Night Live cast member, Jay Pharaoh, hosted the "funniest five minutes" at M&M'S World in New York City to help generate laughs – and donations. Influencers were in attendance to share the content across their channels.

Influencer Push:Social media was king in this campaign, as M&M'S partnered with top-tier YouTubers, bloggers, content creators and more to #MakeMLaugh. Celebrities such as Olivia Wilde, Josh Groban and Wayne Brady also got on board.

Red Nose Day Telethon:During the Red Nose Day telethon, Nick Cannon held a dance party with Red and Yellow character inflatables and Josh Groban made a special shout out to M&M'S for our participation.

In 2016, M&M'S sought to #MakeMLaugh again and firmly establish the brand as an important partner of Red Nose Day U.S. through the 30 Days of Laughs Challenge. Each day, M&M'S and their partners issued a challenge on their Twitter page to incite action, laughter and donations from fans. From hugging a tree to balancing a red M&M on their nose, influencers, celebrities and the M&M'S characters prompted fans to #MakeMLaugh.

Kick-off Video:To launch the 2016 #MakeMLaugh 30 Days of Laughs Challenge, M&M'S partnered with YouTube creator Jon Cozart to create a funny video about the evolution of challenges.

Influencer Support: To help issue the 30 daily challenges, the brand worked with individual influencers including Rach Martino, Andrew Kuttler, Darius Benson and the guys of MannnTV to create entertaining photo and video content. M&M'S also partnered with three influencer networks to drive mass awareness around the content and participation in the challenges.

Owned Social Content: Not to be outdone, the M&M'S characters joined in by issuing several of the daily challenges by showing of their dance moves and taking a groupie in Red Noses. Across M&M'S social channels there was a daily drumbeat of #MakeMLaugh content.

In the past two years, M&M'S has made a total donation of $2,250,000 to the Red Nose Day fund and spurred countless laughs. Media coverage and social media conversations drove a combined reach of nearly 600 million impressions. The #MakeMLaugh hashtag was used nearly 110,000 times over the two years, creating equity with the brand and the charitable partnership. Social media content drove nearly 3 million engagements (comments, likes, shares, views) with #MakeMLaugh content and prompted immeasurable laughs. 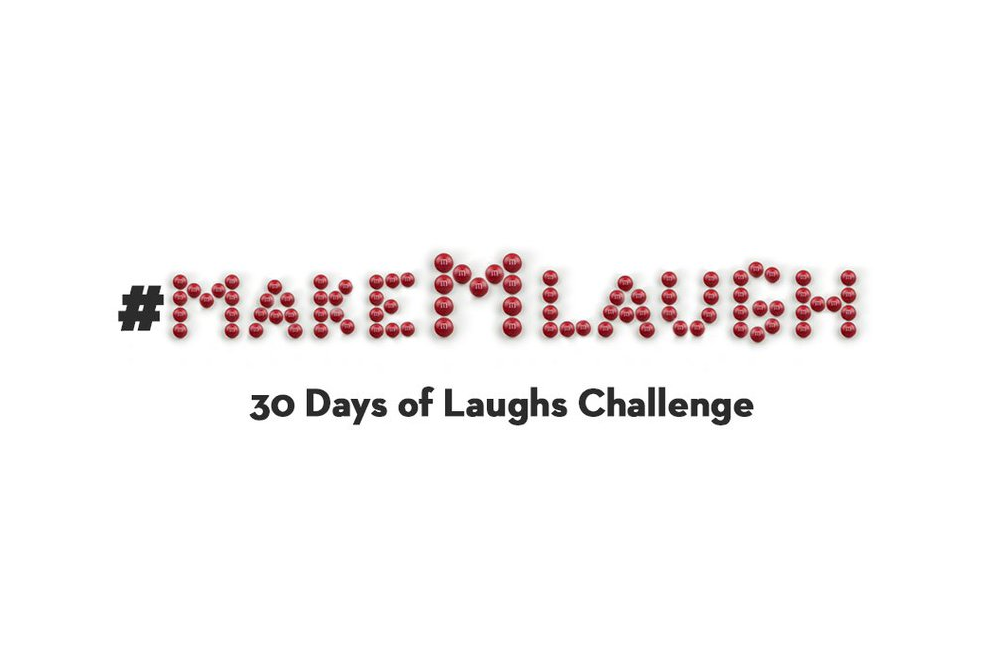 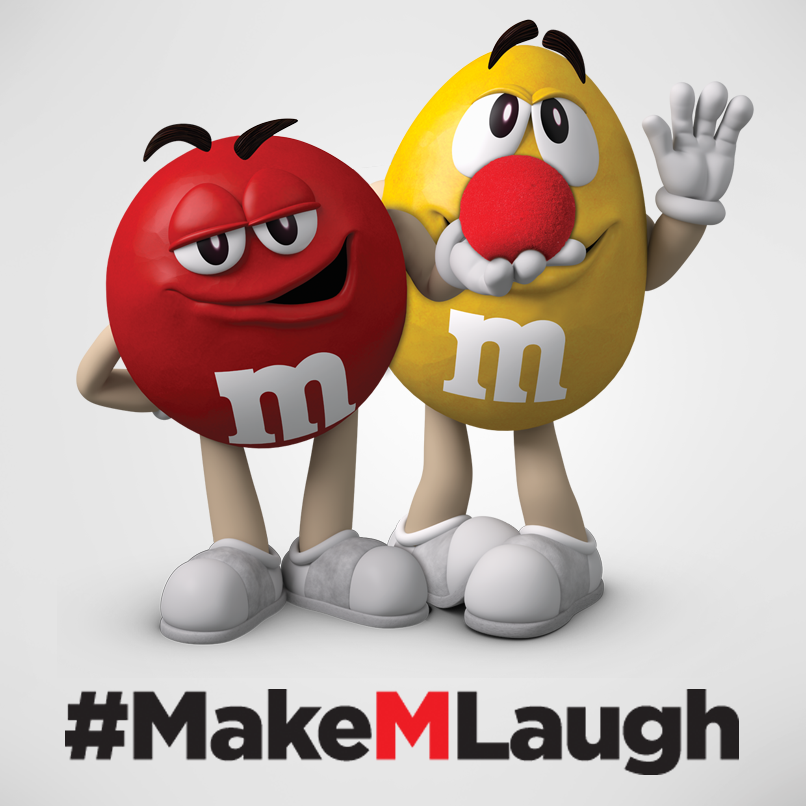 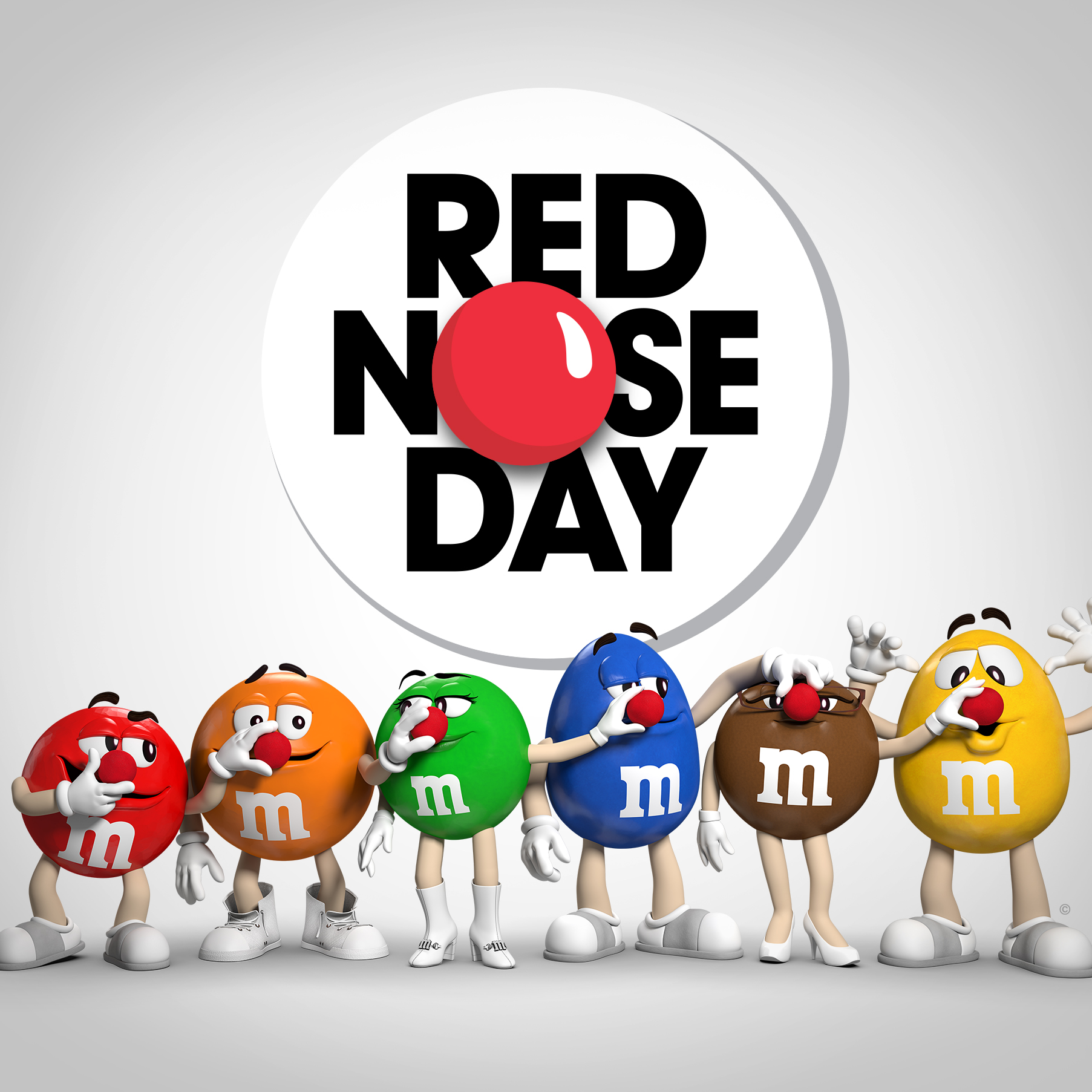 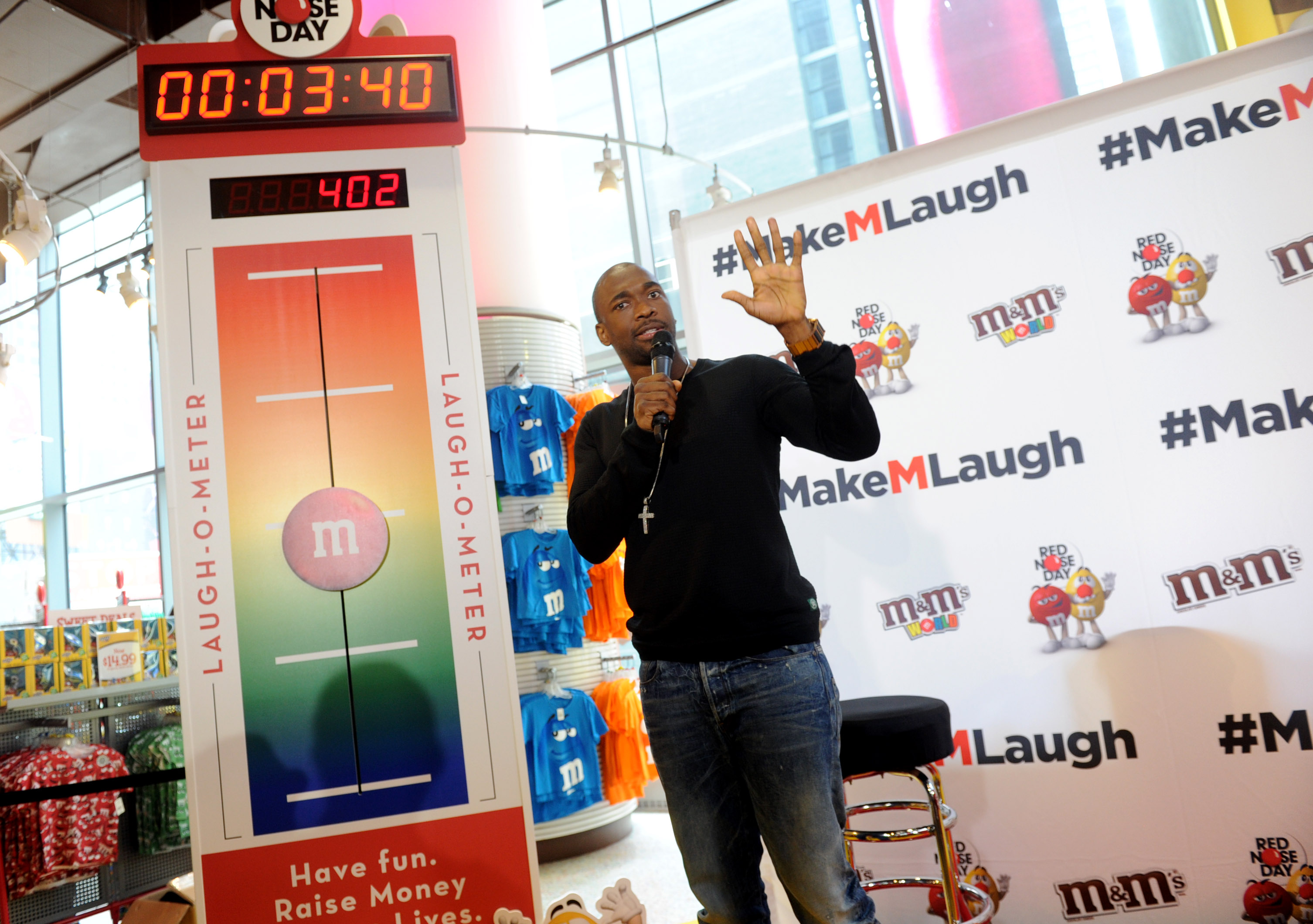 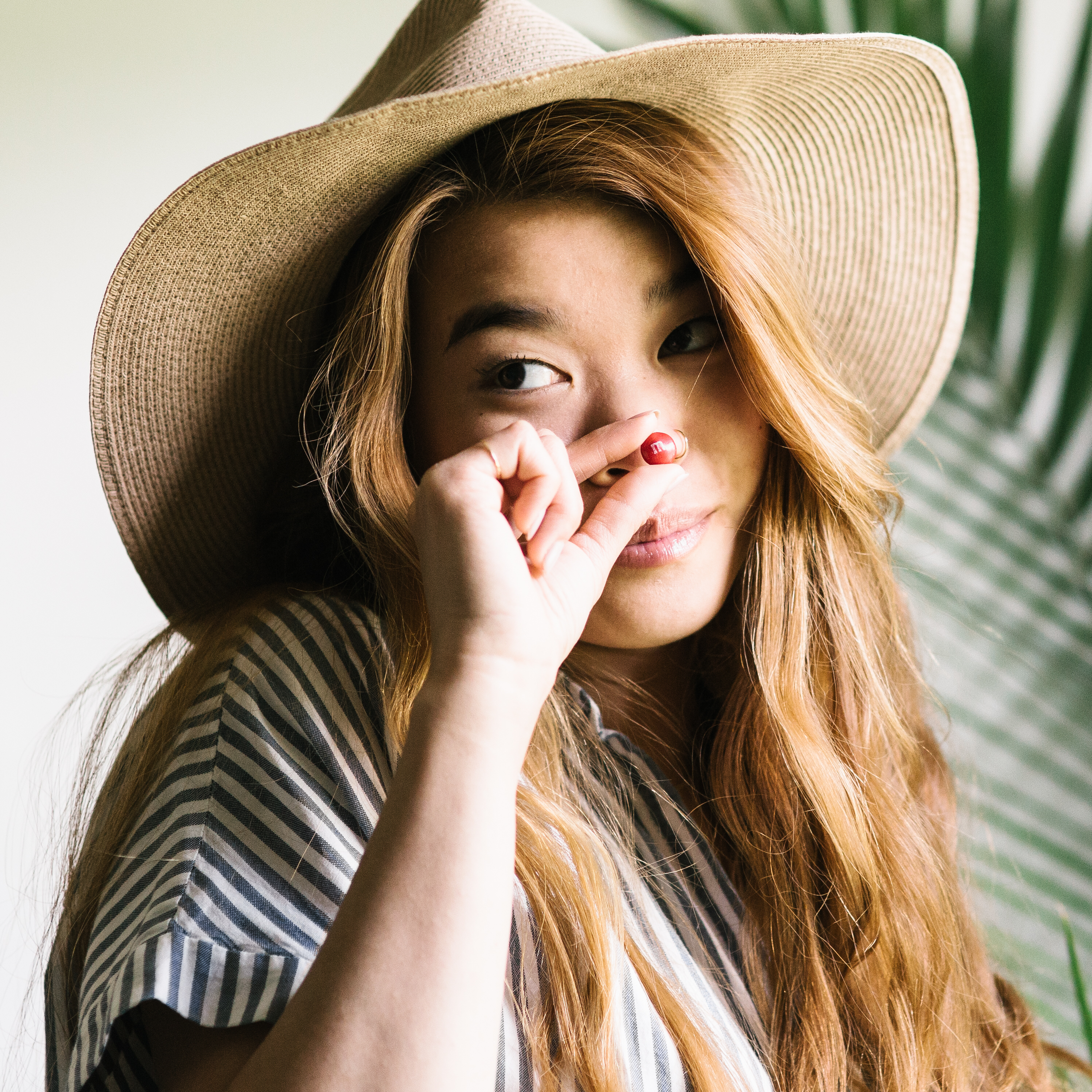 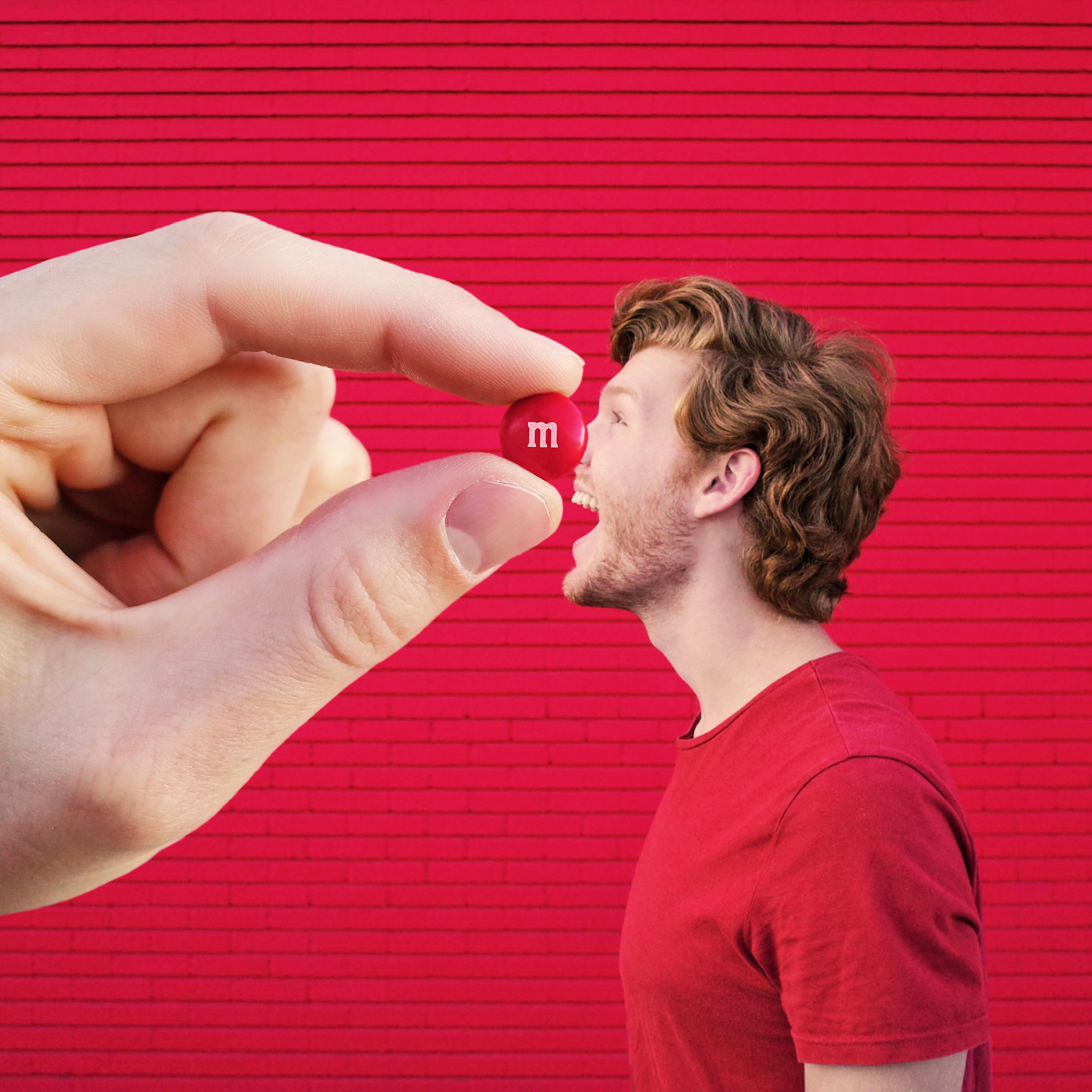