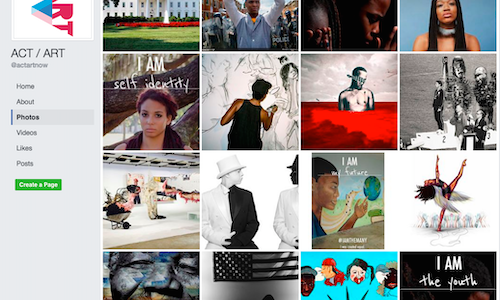 Criminal justice reform is a cause firmly supported by The White House and a passion point for ACT/ART, a non-profit that provides a forum for artists and the public to engage creative expression that generates awareness, provokes dialogue and changes perceptions.

Inspired by ACT/ART's commitment to the cause, The White House proposed a partnership. They had given us a very specific goal: establish ACT/ART as a criminal justice reform expert with a strong digital presence. And we needed to do it within 90 days.

On a broader level, we aimed to make a real difference in the criminal justice reform movement by raising awareness and encouraging people all across the nation to join the conversation to bring about change.

Together with ACT/ART and with the support of The White House, we aimed to make a real impact on the criminal justice reform movement.

We were taking on a very controversial topic that often becomes a divisive issue among Americans, so we needed to create a campaign that unified people toward the greater good and inspired participation and support. Additionally, with zero media dollars and ever-changing platform algorithms, we needed to be as strategic as possible in order to create an impact in the digital realm.

We began by establishing ACT/ART's footprint across Facebook, Instagram and Twitter, and encouraging thought-provoking dialogue around one of the most controversial – but important – topics of our day.

Next, we developed a digital tool that allowed users to join the conversation by uploading a selfie, choosing a tagline and sharing their opinions using the hashtag #IAmTheMany.

Celebrities, influencers and activists began to notice. Russell Simmons, Nicole Richie, Alicia Keys and others contributed their own art. The program gained added grassroots momentum by being featured in such publications as Afro Punk, Broadway World, Juicy Heads and Brooklyn Vegan.

But it didn't end there. We reached out to artists across the nation, asking them to use their medium of choice to express their thoughts and feelings about the state of criminal justice in the US.

The results were overwhelming. With no paid media, our efforts led to the creation of 1,700 original art pieces and over 4,000 original posters.

Finally, the campaign culminated in an unforgettable event at the White House and a letter from Vice President Joe Biden. The work was recognized for continuing the conversation about criminal justice reform through the lens of an often forgotten method of communication: the creation of art.

We were honored to help advance progress on our nation's social issues and assist ACT/ART in making a difference. 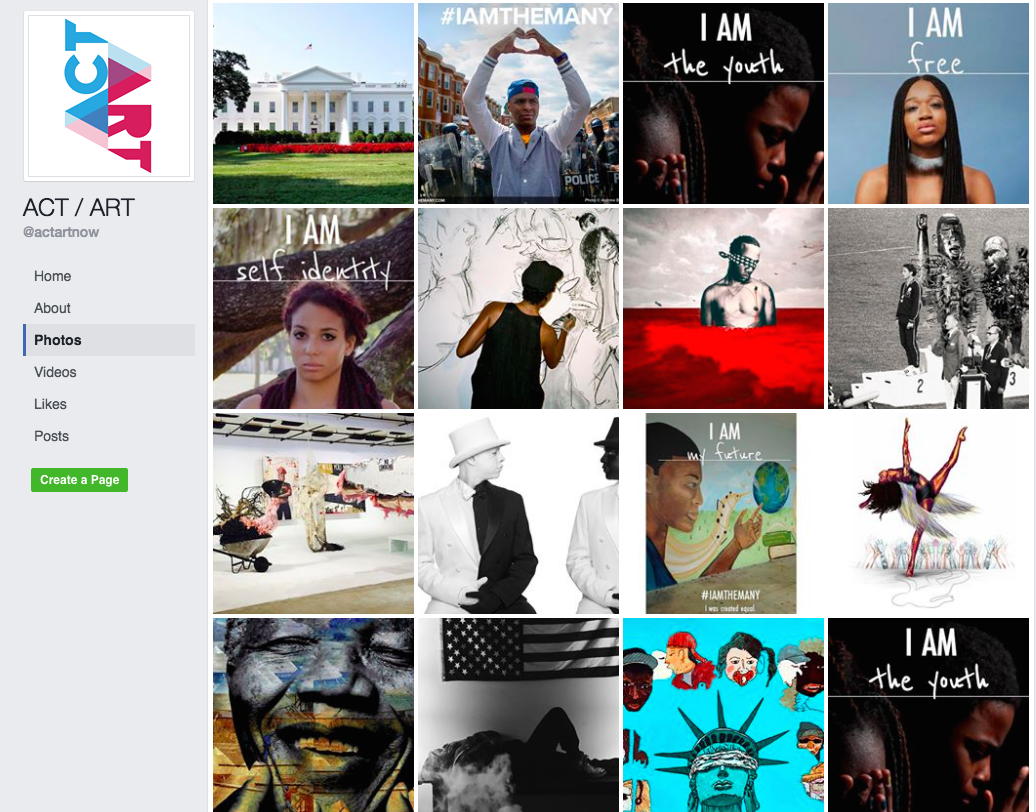 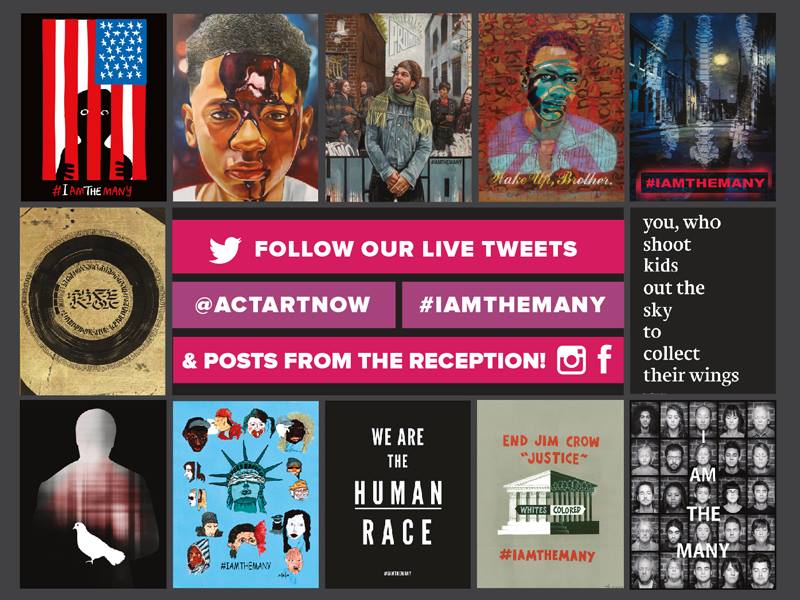