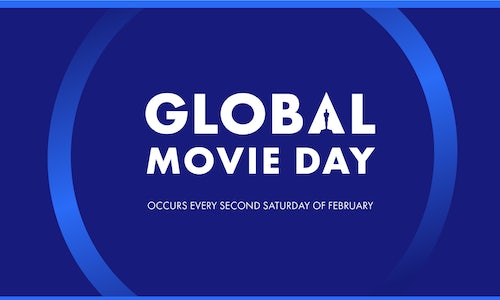 The third annual Global Movie Day was held on Saturday, February 12, 2022. This year's holiday focused on tributing the silver screen through the memories made at the movie theater, getting people back into theaters and ultimately affirming that the future of movies and the way we watch them are here to stay.

Premise: Global Movie Day is held on the second Saturday of February every year, to celebrate the power movies have to reach, connect and inspire people around the world. On February 8, 2020, the Academy of Motion Picture Arts and Sciences established and launched Global Movie Day. The inaugural holiday was held the day before the 92nd Oscars (2020).

How to Celebrate: Celebrate Global Movie Day by discussing movies that have inspired you, post your favorite movie lines or the greatest film posters of all time, rewatch your favorite movies with friends and family or discover something new! No matter how you choose to celebrate, be sure to take pictures & videos and share them across social media using #GlobalMovieDay.

Set in the heart of Oscars season, the third annual Global Movie Day (2022) focused on paying tribute to the silver screen through the memories made at the movie theater, getting people back into theaters and ultimately affirming that the future of movies and the way we watch them are here to stay. Leading up to the holiday, the Academy identified global movie lovers, entertainment partners, artists and filmmakers to capture & create content that showcased their love and memory of movies. From sharing vivid memories of their first time watching a blockbuster on the big screen to recalling how a film inspired something within themselves, these actors, producers, directors and musicians share the impact of cinema on their lives.

In December 2021, the Academy launched a global promotion inviting movie lovers of all ages to enter for a chance to be featured in a video to be released on our social channels on Global Movie Day, asking "What is your favorite movie and why?"

Global Artist Showcase: From Africa to Asia and Europe, to North America and South America, the artists spanning five continents around the world movie genre illustrations were released to the world - which eventually led to a Bronze Entertainment Clio Award in 2022 for the artwork campaign.

A Global Collection of Fan Favorite Movies: Thousands of movie lovers of all ages around the world entered for a chance to be featured in a video released on our social channels on Global Movie Day, asking them "What their favorite movie is and why?". From 'The Last Unicorn' to 'X-Men: Days of Future Past,' from 'Top Gun' to 'Who Framed Roger Rabbit' and every film genre in between, the movie lovers’ answers highlighted that movies are universal no matter the language and where you're from. 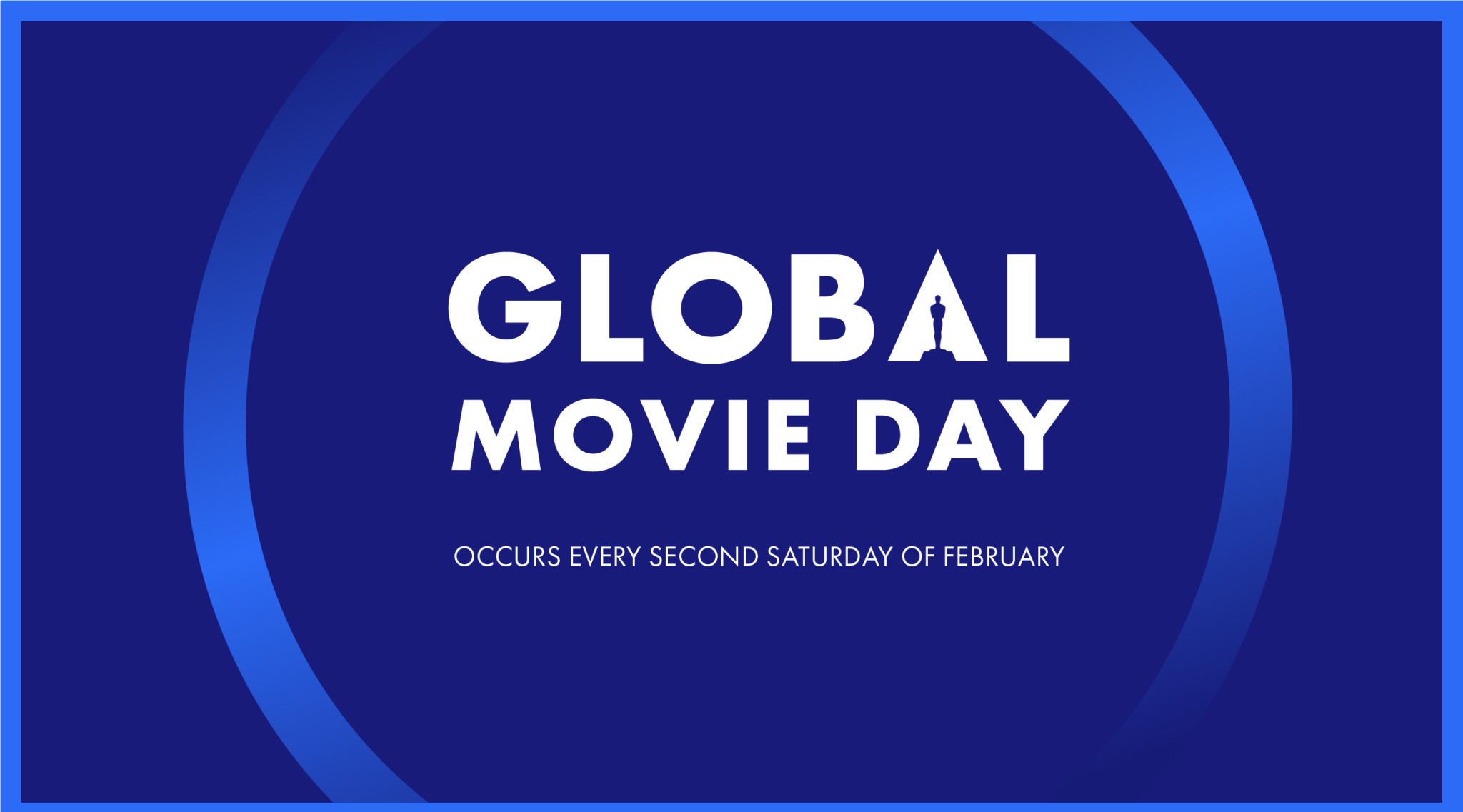 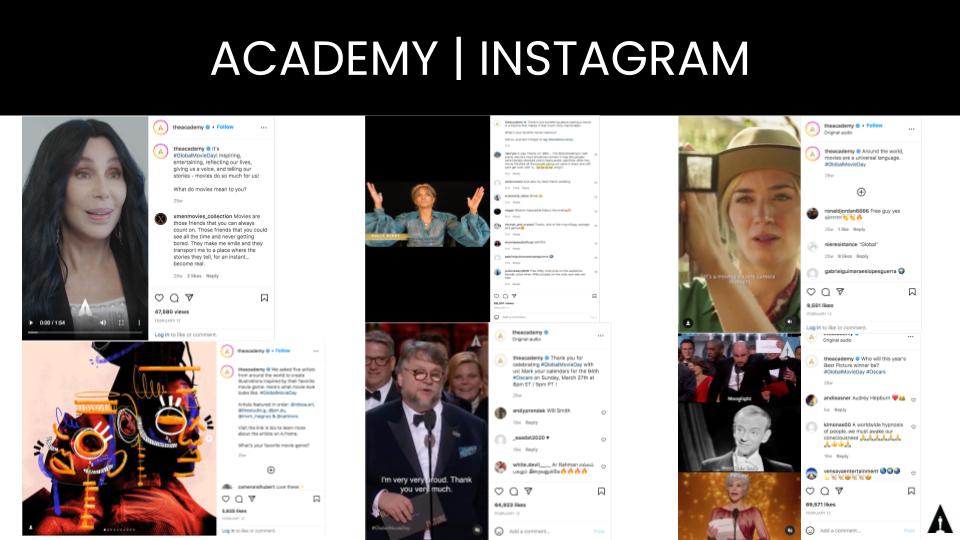 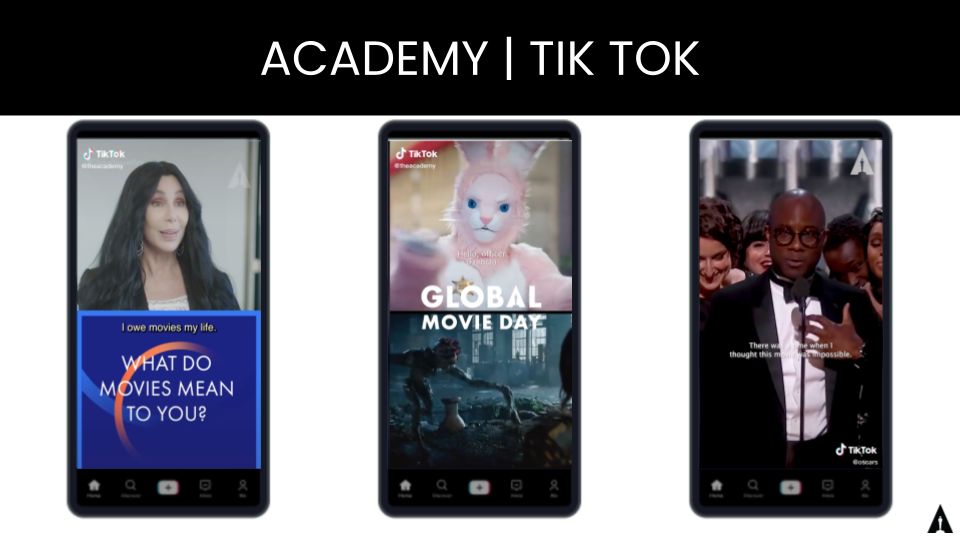 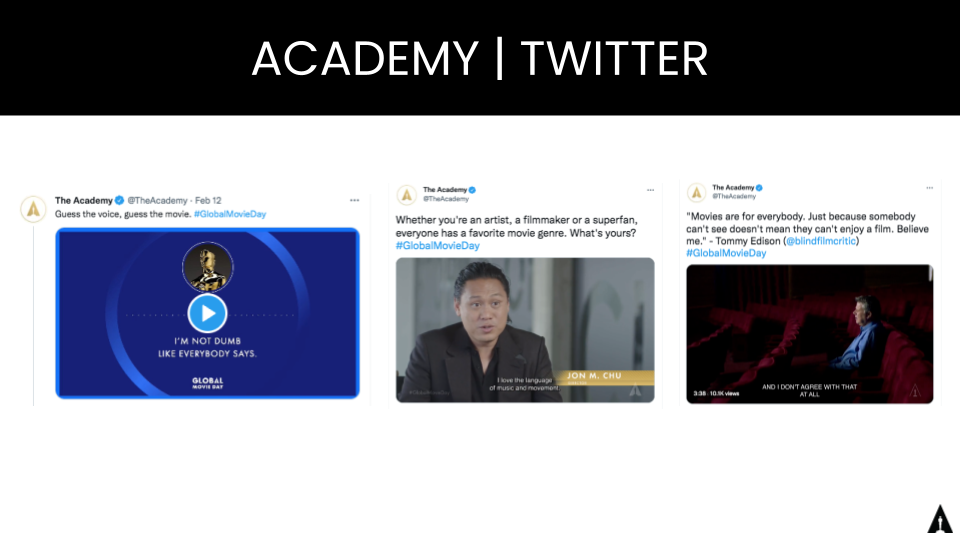 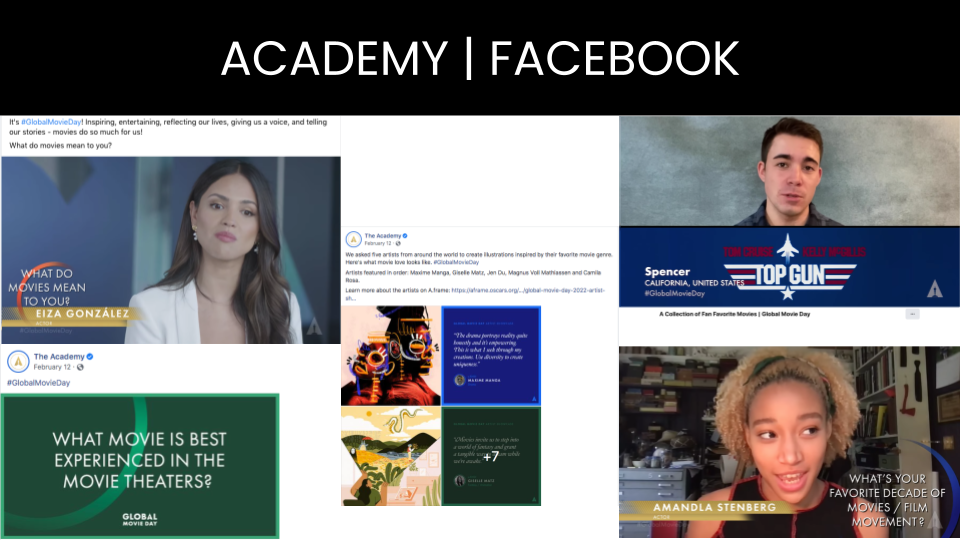 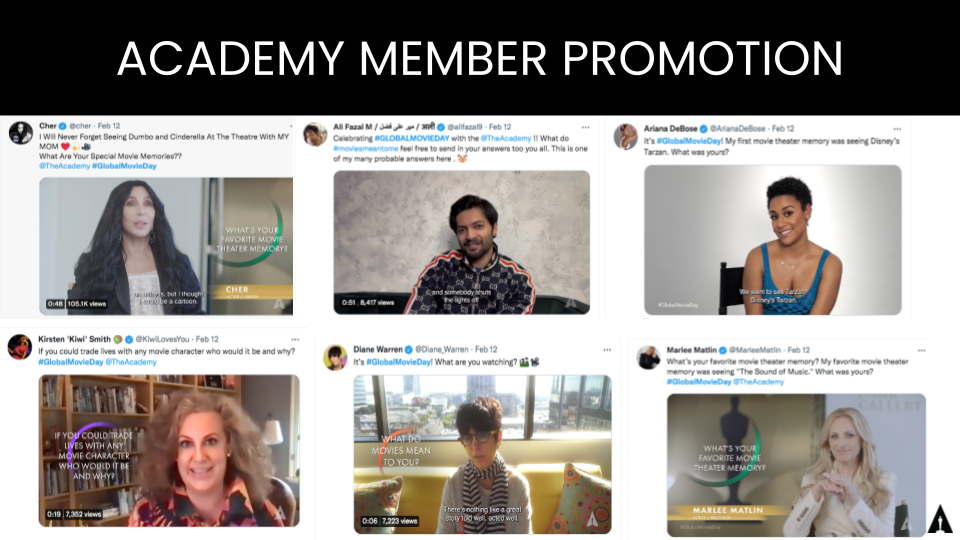 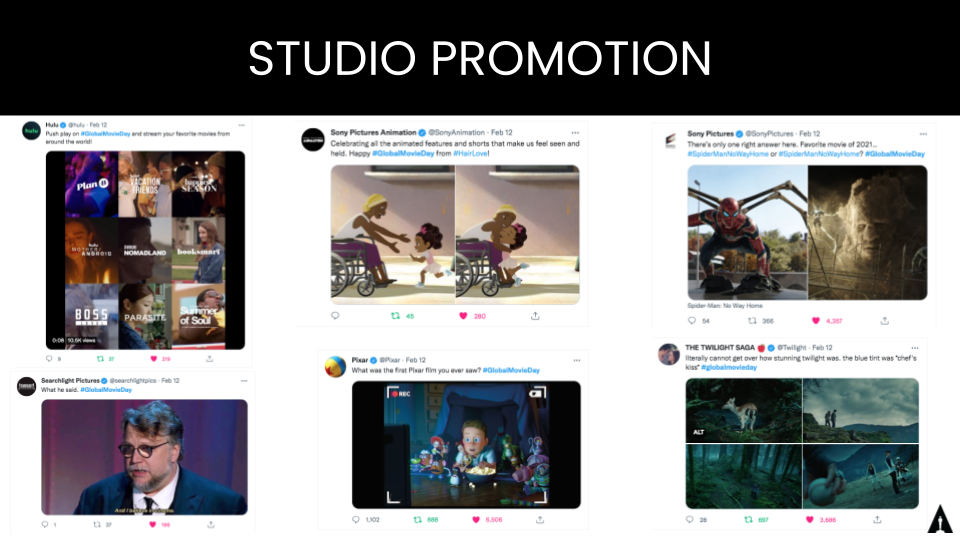 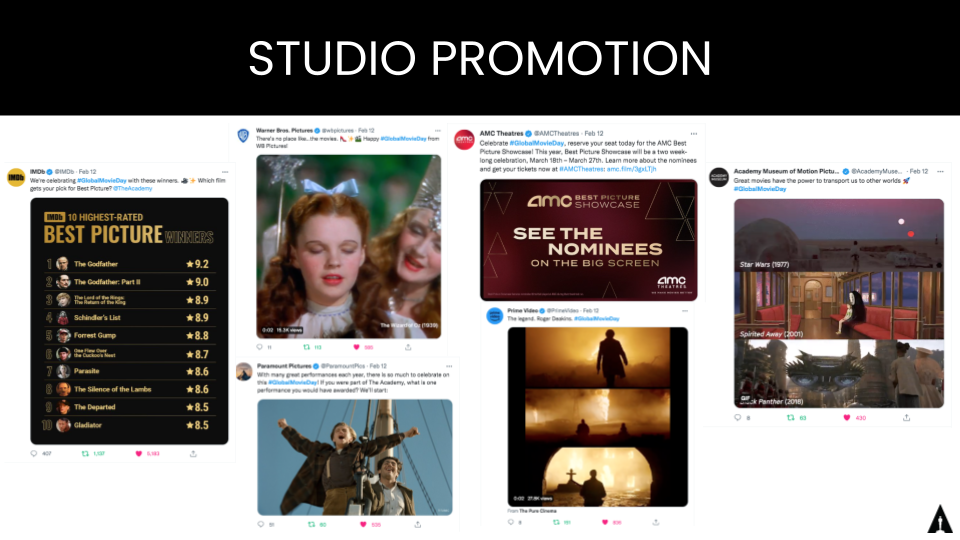 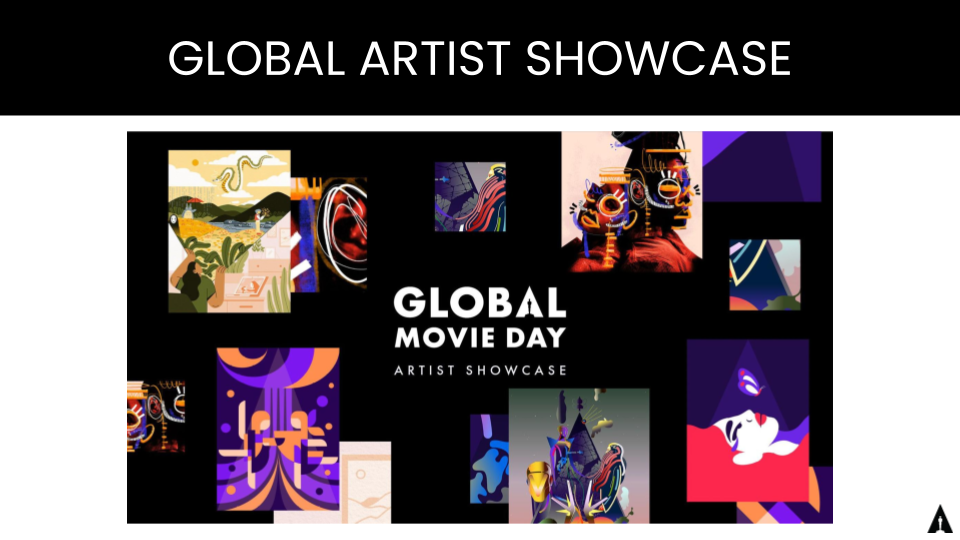 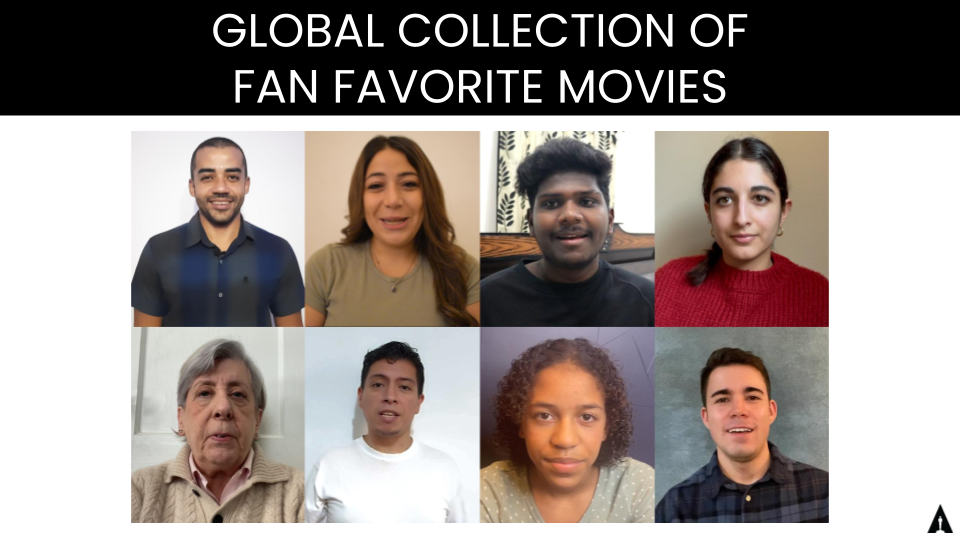