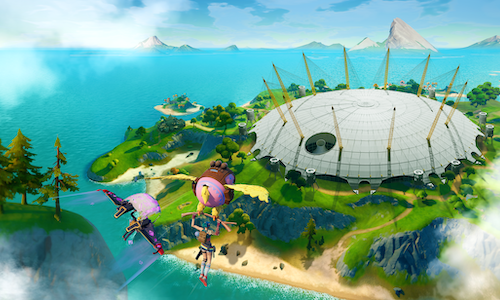 The O2 in Fortnite Creative

We don’t need to tell you that the last two years have been almost impossible for music, musicians and venues. O2 has been a proud supporter of live music events for over 15 years with venues across the UK. But when the pandemic hit, those doors were shut leaving musicians vulnerable, especially new artists trying to launch their careers.

Increasingly younger people (16-24) are finding big telco networks less appealing - not only at a brand love level, but consideration and purchase intent has decreased across the category.  And when COVID hit and the world shut down in 2020, O2 lost what makes them stand out from the category… Live experiences.

Our brief was simple: how could we support music artists and reconnect fans to the music they love with additional content for those on Priority, O2’s rewards platform?

By pivoting live experiences into an emerging virtual world like Fortnite, we could connect to our desired audience while helping an emerging artist.

From the 21st of June 2021, we added a bit of brightness to players and music fans around the world with a branded partnership between O2, Epic Games and Universal Music Group (UMG). We invited them to The O2 in Fortnite Creative; the world’s most iconic venue in the world’s biggest game to help launch one of the hottest up and coming British bands of 2021, easy life.

But this wasn’t just re-creating a gig, this was reimagining live music without limitations; a blueprint for the future of music performances in Fortnite’s Creative mode. Fortnite Creative allows players to create experiences and games to share with the community. We partnered with Fortnite Pro-builders, Team Cre8 to build The O2 from the ground up.

The experience consisted of two main parts, The O2 and a 20-minute performance by easy life, the first-ever gig in Fortnite Creative and the first-ever use of video.

We filled the O2 with mini-games, hidden collectables and an exclusive Squeezy Life virtual item. On the 24th of June, players and music fans experienced a gig like no other. Surprise after surprise, players never got restless as we moved them through six incredible environments. Each area, tailor-made to a different song through an interactive narrative featuring the new easy life album “life’s a beach”.

Being the first use of video came with its own set of challenges. Video in Creative was still in an experimental stage, only capable of displaying one stream at a time. We got around this by encoding multiple videos in the same stream and used in-game objects to mask out the parts we didn't want players to see. Under the guts of the build were an astonishing amount of portals, timed destructible items and gravity wells that moved players through the experience, never allowing them a moment to get bored.

All that and we even launched the first collaboration between Epic and a band to create the in-game music track. UFOs & Aliens written and performed by easy life integrates perfectly into Fortnite Season 7, Invasion.

A big activation deserved a big amplification so joining forces with Epic and UMG delivered a fully integrated campaign covering gaming, music and innovation audiences. We partnered with top-tier influencers, from artists to gamers, cosplay and techies to amplify the virtual experience to all corners.

We achieved what we set out to do by breaking Fortnite’s record for engagement with over 10 million players in a branded space and pivoting the fundamentals of real world gigs into a relevant virtual experience for the gaming community. On average players explored and experienced the mini games, the virtual items and collectibles for 20 minutes on average. Our Squeezy Life virtual item was redeemed 766K times and our music track 3.6M times.

The O2 in Fortnite Creative was enjoyed over 15.2M times in-game to support the launch of easy life’s debut album. During the campaign period the band gained 15k+ new Spotify followers and 2M monthly listeners plus 8m impressions across all owned and organic social channels.

Through strategic PR coverage, live streams, influencers the campaign got on the front page of The Verge and Campaign as well as coverage from the BBC, NME and more.

Without a doubt, in-game success translated into a raised brand consideration and perception. 64% gamers said O2 is the only network they would ever sign up to (that’s a 19% increase prior to the campaign). And 57% of O2 customers agreed that O2 brings you the best music experience to your mobile (10% uplift prior to the campaign).

In terms of commercial long-term success, the activity engaged 57% of O2’s most profitable audience and increased browsing for purchases and upgrades.

Video for The O2 in Fortnite Creative 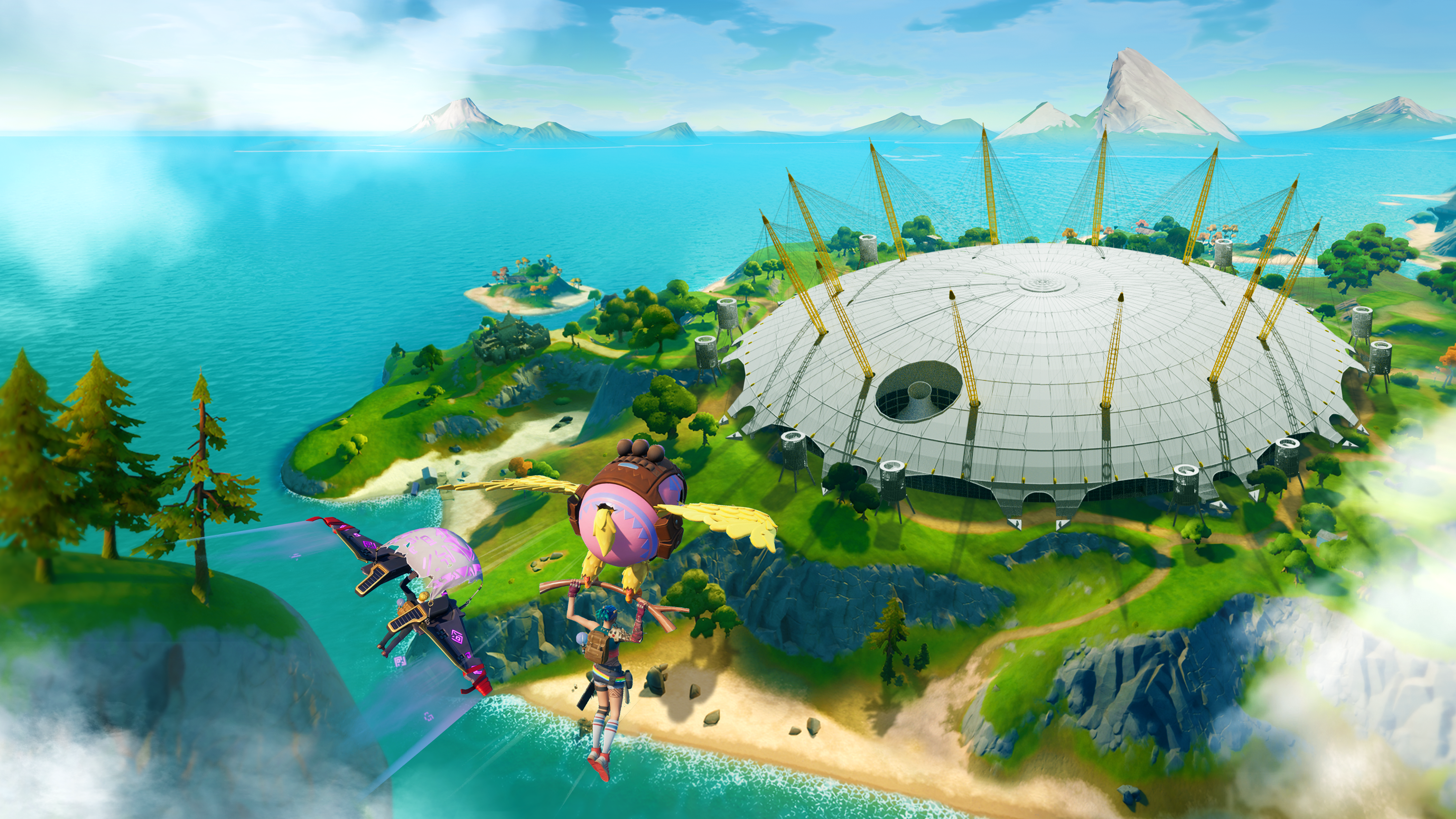 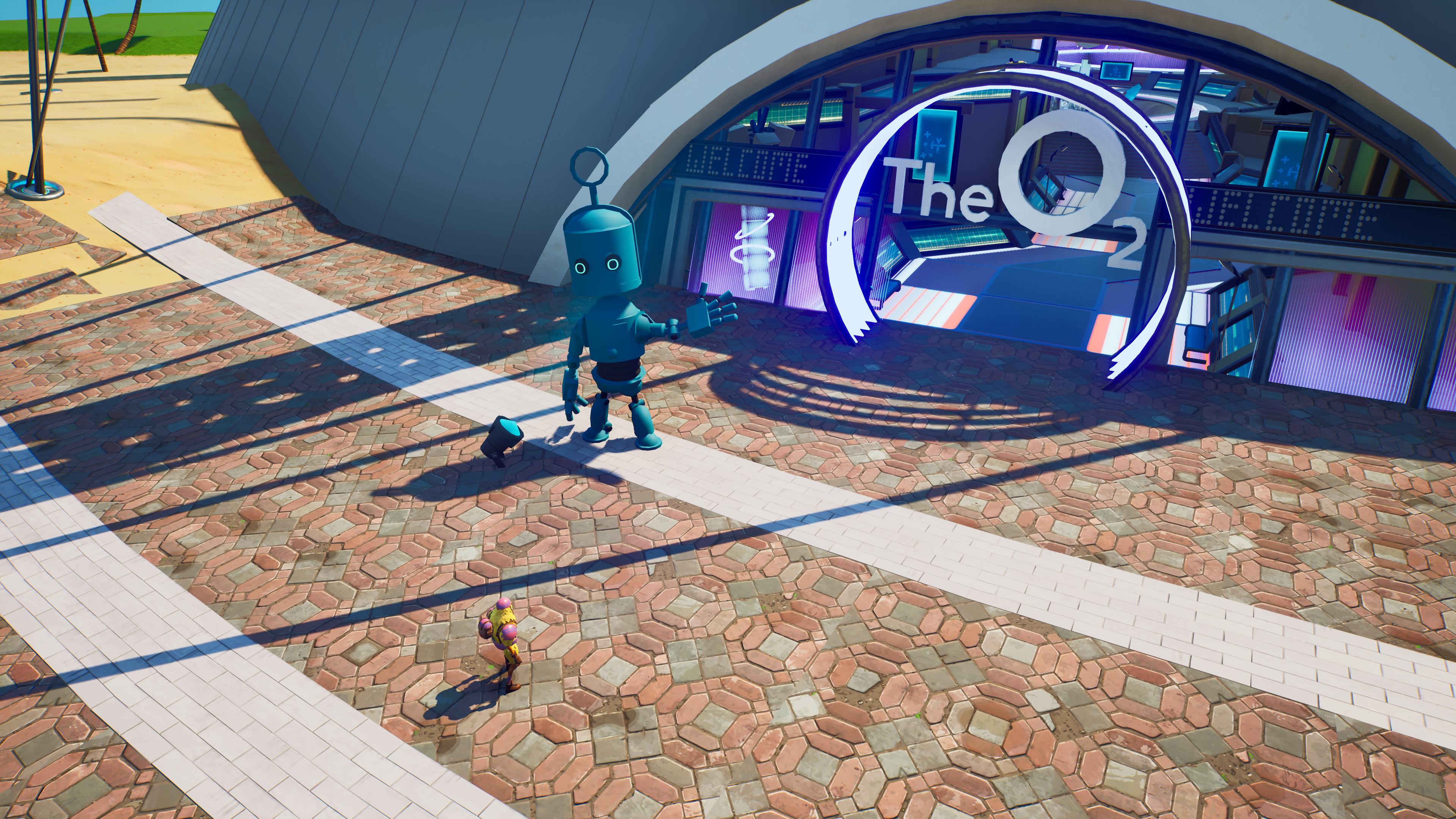 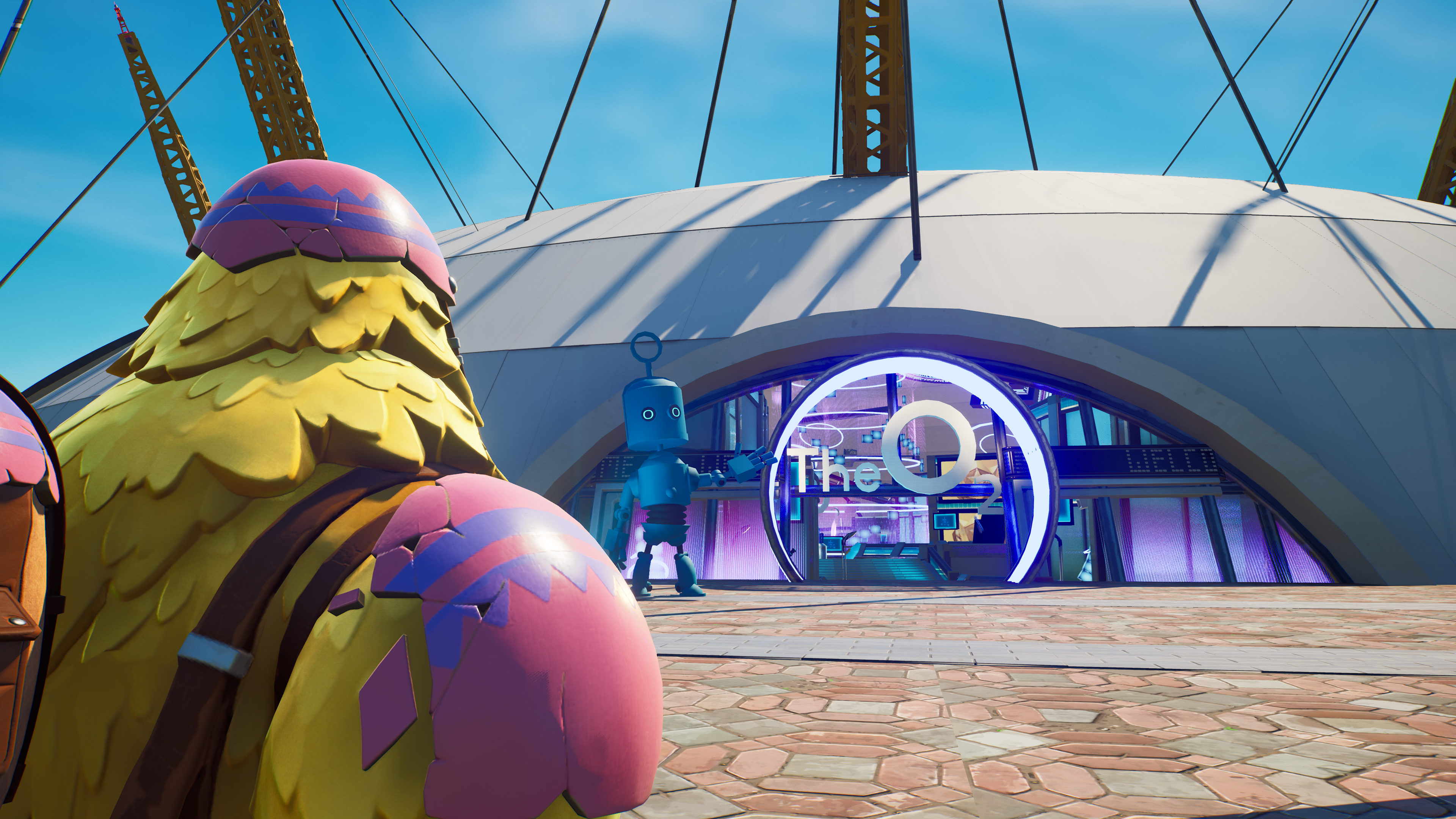 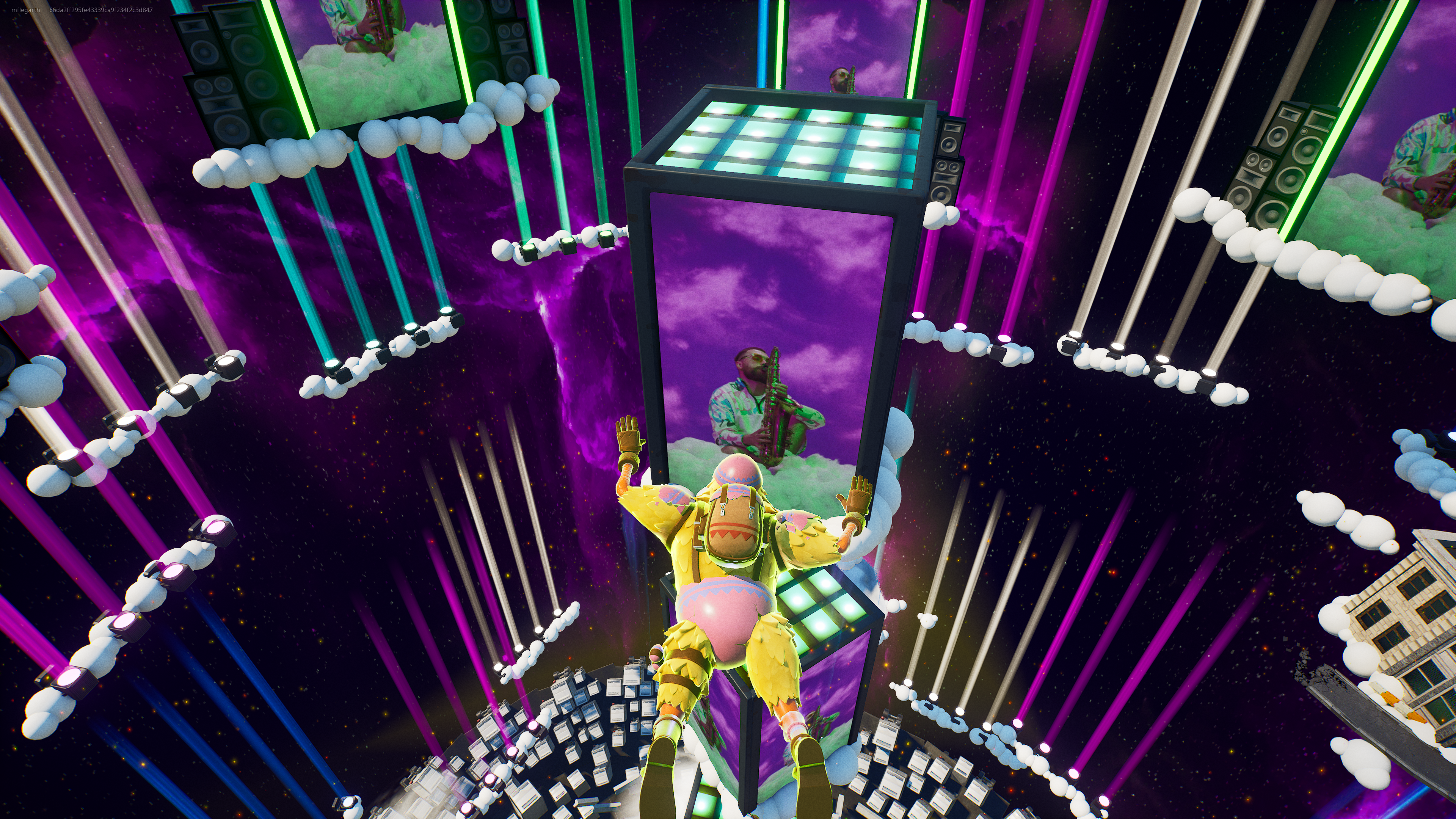