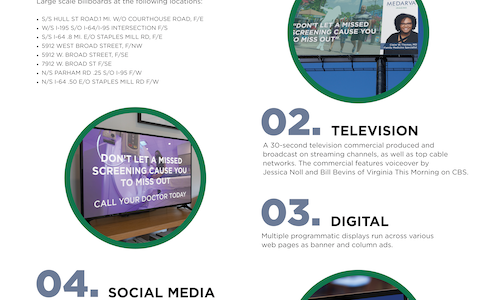 This campaign was devised to build brand awareness and draw consumers into MEDARVA Imaging. The campaign was created to seem like a PSA for health screenings but was really only meant to be seen by physicians and doctors who would then refer their patients.

The campaign started with a strategic meeting detailing what the company's goals were and the problems that stood in the way. Then, concepts were created for a widespread campaign with the goal of reaching physicians. A media buying agency was consulted, and the campaign was created with a thorough schedule and set goals. Local physicians were researched and the campaign was set up around their demographic.

To remind the community of the importance of regular medical screenings, MEDARVA Healthcare teamed up with 3 respected area physicians to create a PSA-style campaign. The “Don’t Miss Out” campaign had over 6,051,657 impressions in the Richmond-area through ads on social media, a radio segment, YouTube, billboards, and a TV commercial. 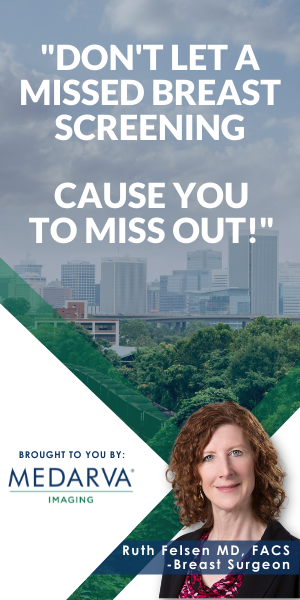 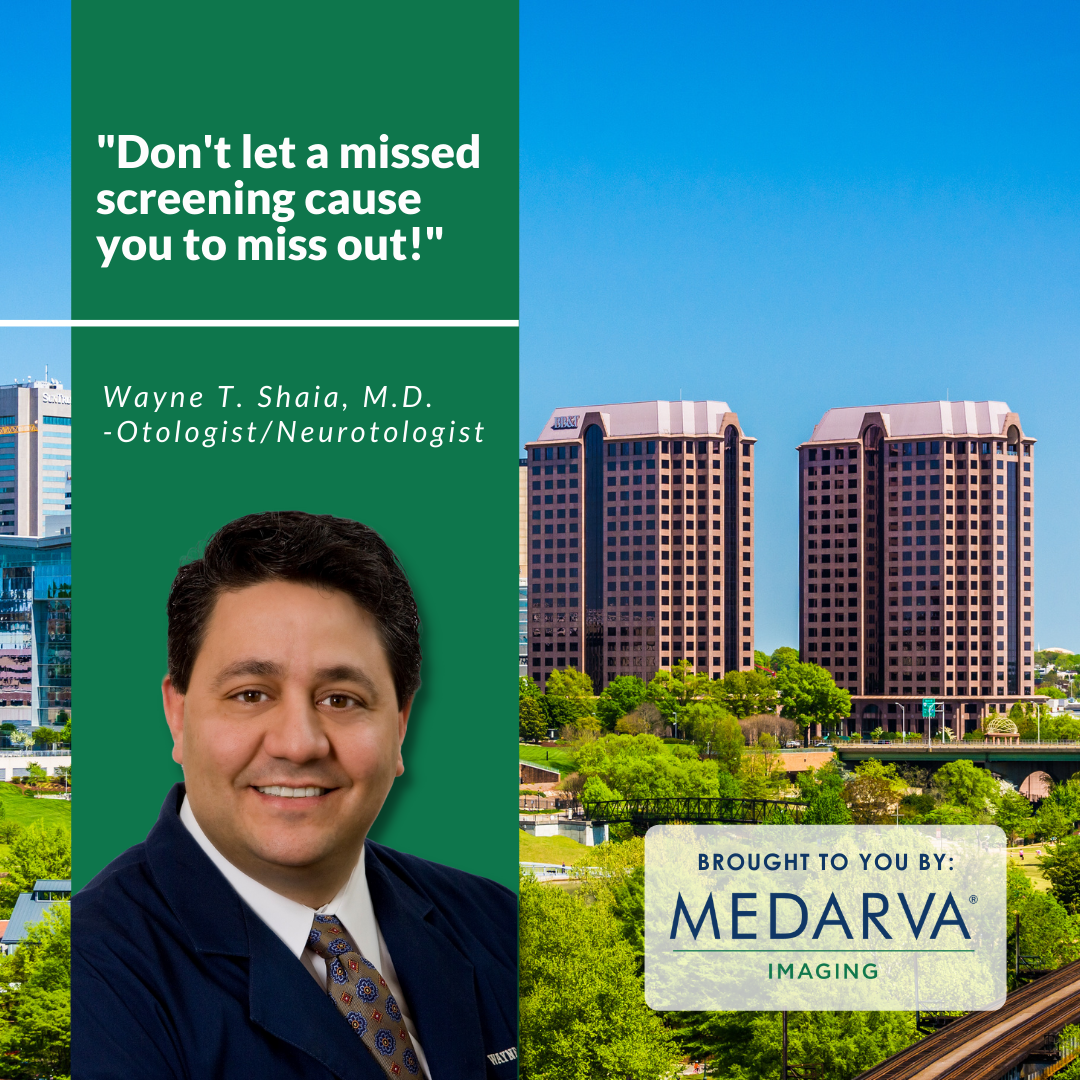 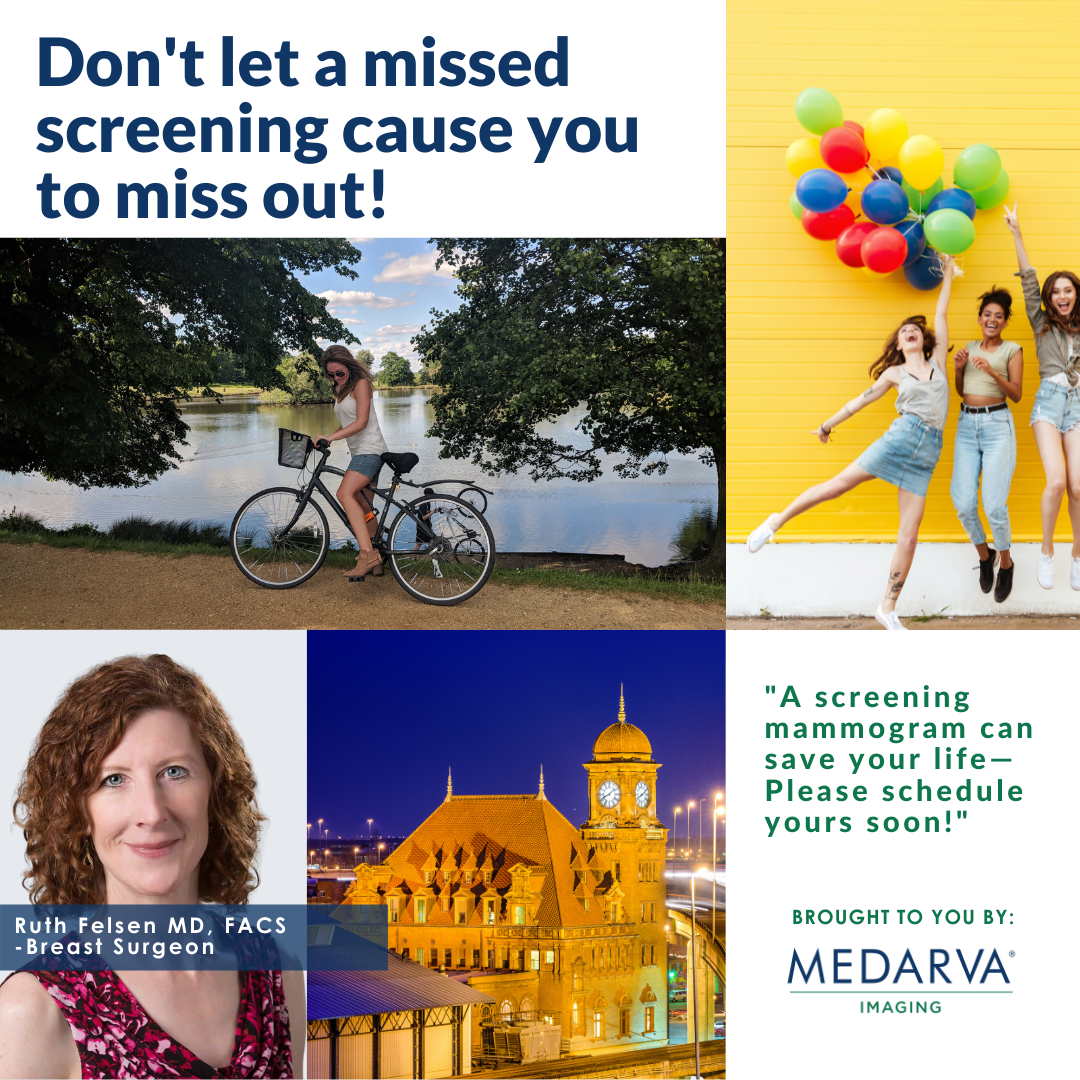