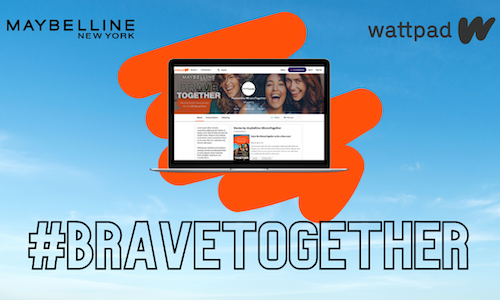 Maybelline New York is the number-one global cosmetics brand and is available in over 129 countries worldwide. Offering more than 200 products, Maybelline New York combines technologically advanced formulas with on-trend expertise to create accessible cosmetics with a cool, urban edge and a spirited style. In a world where one in five people are affected by anxiety and depression, Maybelline has the opportunity and responsibility to amplify key voices, decrease stigma, and create change. Maybelline will aim to provide 1:1 support to 1 million people and donate $10 million over the next 5 years to global and local mental health organizations.

The primary goal for this campaign was to use Maybelline’s brand platform and resources to destigmatize the conversations around mental health by encouraging Gen Zs and Millennials to share their stories and engage in helpful dialogue.

Wattpad and Maybelline teamed up to support youth experiencing anxiety and depression through the #BraveTogether initiative. To help destigmatize the conversation around mental health, anxiety and depression, Maybelline’s #BraveTogether initiative encouraged young millennials and Gen Zs to express themselves in a safe and empowering environment on the Wattpad platform.

Together, Wattpad and Maybelline challenged the Wattpad community through two write-a-thons (user-generated story writing contests) to be vulnerable and brave — first by sharing a story inspired by their own connection to mental health, and then by inviting members of the LGBTQIAP+ community to pen a letter to their younger selves in advance of National Coming Out Day. For each story submitted, Wattpad and Maybelline donated $1 to youth mental health organizations.

Top stories were then turned into 60-second and 90-second short films, which were promoted via paid media across the Wattpad platform, as well as on YouTube and the Wattpad Brand Partnerships website.

We also launched Wattpad's first-ever branded #WattpadSpeaks event on Youtube to amplify the #BraveTogether initiative during Mental Health Awareness month. Moderated by Wattpad Studios Account Manager, Grace Kabeya, the panel invited three well-known Wattpad writers to participate in an unfiltered discussion around normalizing mental health issues, using creativity to faciliate wellbeing, and how to build and find communities of compassion around shared experiences. This panel allowed the community to ask questions and engage with one another in honest, open and safe dialogue.

While the goal was to help destigmatize mental health issues, we understood that the extremely sensitive subject matter needed to be handled with care. For members of the LGBTQIAP+ community, Coming Out Day can be either an incredibly liberating and prideful day or it can bring up intense and mixed feelings. This was evident in our prize allocation with two users declining the prize in favour of their anonymity, explaining that they had not yet come out to their families.

Throughout the campaign, we consulted with mental health professionals to ensure the campaign materials were uplifting, safe, and void of triggers. This thorough approach was very successful and helped Maybelline build trust with Wattpad's Gen Z and Millenial audience, based on the incredible amount of positive feedback we received from users.

The campaign exceeded our submission target, generating more than 37,000 submissions globally (the highest number of entries for a Wattpad write-a-thon ever!) and raised more than $35,000 for organizations supporting at-risk youth. In addition, the brand sentiment was overwhelmingly positive among users. 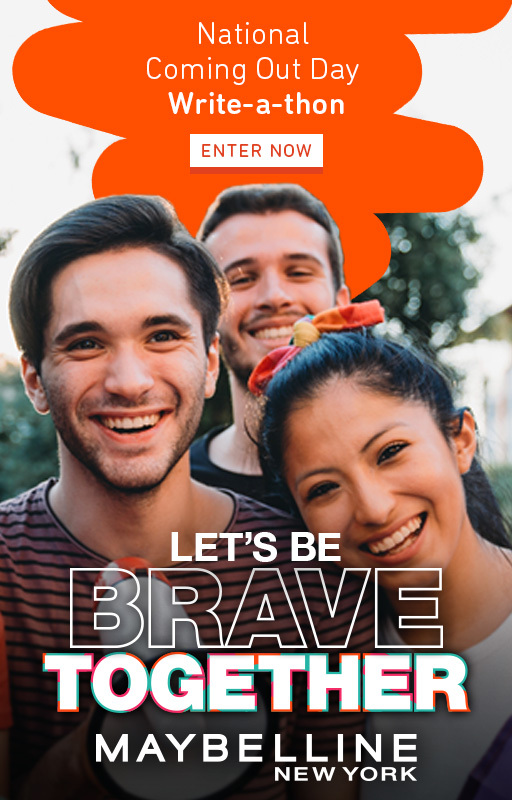 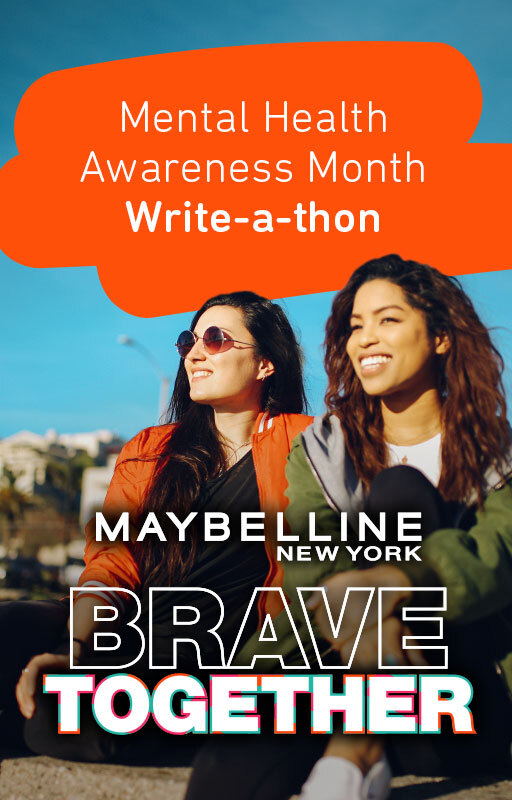 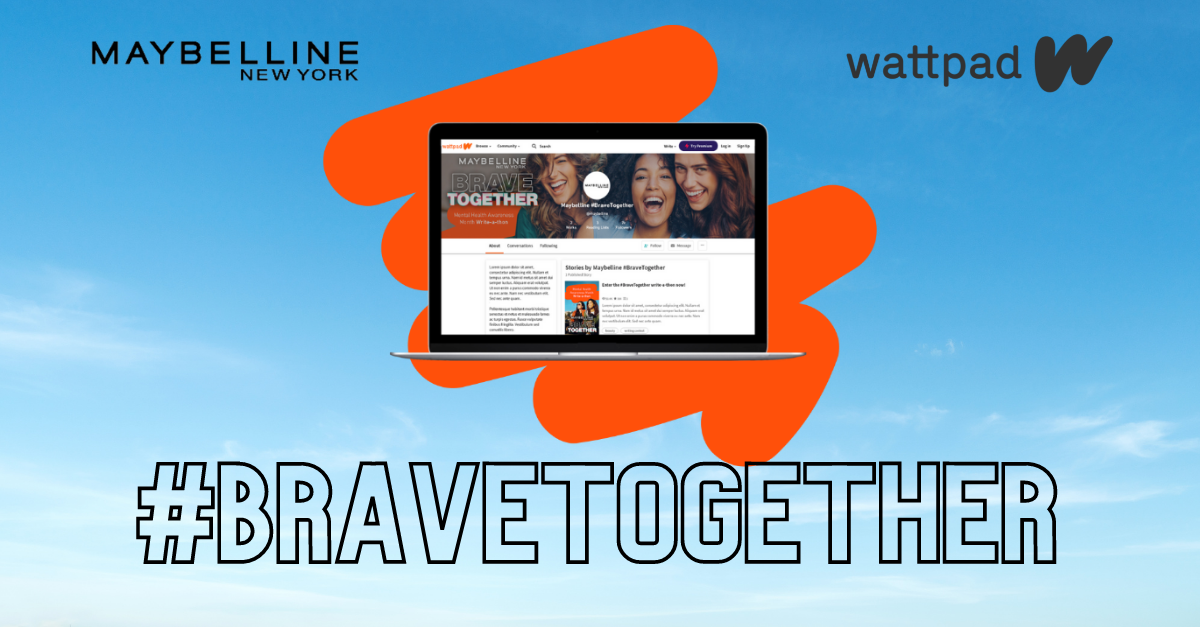