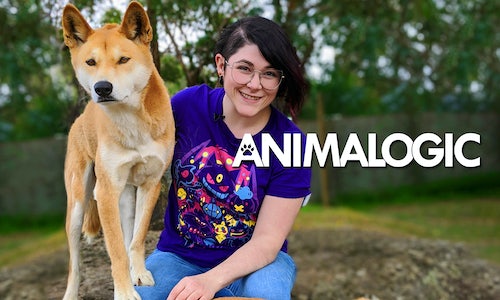 Educate, inspire, entertain. With over 300 million video views across YouTube, Snapchat Discover and TikTok, Animalogic is one of the most credible and successful digital-first nature and education channels on the internet.

Our goal is to make STEAM (science, technology, engineering, art and math) inclusive on social and video platforms for all audiences but especially younger demographics. Our fans see STEAM delivered via cis-white male hosts most often and we are committed to delivering fresh perspectives.  All Animalogic content is delivered by one of five inspiring female scientists who make facts about dandelions to dinosaurs unforgettable. All of our content is original or fully licensed stock. The team shoots in studio and on location across the globe and uses a rigorous fact-checking process to bring best in class short-form nature content to life.

Animalogic has a highly engaged and interactive audience and we receive thousands of comments, shares and likes weekly.  Our fanbase includes 1.6M+ subscribers on YouTube, 705,000+ followers on TikTok and 140,000+ subscribers on Snapchat Discover globally.  After 4 years of running the hit short-form video series Animalogic, hosted by scientific illustrator Danielle Dufault, our team conducted a user survey asking fans which subjects and topics they were most interested in exploring next. We used the feedback to go into development on three exciting new spin-off series:  Floralogic (plants), World of Birds (birds) and Paleologic (fossils and dinosaurs).  All three are now streaming live!

“Floralogic” is hosted by botanist and award-winning rapper and music producer, ‘Tasha the Amazon’,  the “World of Birds” is led by Aranya Iyer, an expert in bird migration patterns with unparalleled knowledge of Asian and North American birds. “Paleologic” is hosted by Talia Lowi-Merri who is a PhD candidate and paleontologic researcher at the Royal Ontario Museum.

This group of diverse leading women has created new pathways for connections with new fans, partners and the community. We’ve seen direct collaborations with some of the biggest advertising brands like Google, Curiosity Stream, Skillshare and HelloFresh. We have content licensing deals with companies like Common Sense Media and Tumbleweed Press, the latter has put Animalogic episodes in school boards and libraries across the United States. We’ve partnered with viral TikTok stars like Mamadou (14M+ fans) and were sought out by traditional industry leaders like BBC Earth to produce our first full-length television documentary, which airs in April 2022. Animalogic has received highly competitive production funding from TikTok, Bell Fund, Ontario Creates and Canadian Media Fund, a nod to its immense value and quality for digital audiences.

Animalogic publishes a five-to-twelve minute long episode on YouTube each Friday, three to six episodes per week on Snapchat Discover and TikTok. The content is originally produced for YouTube. The team collaborates on the marketing plan, creating thumbnails and titles, which are a crucial part of the success of the show. Then, the episode is reformatted for Snapchat, TikTok, and other social media outlets. We have also started producing original content for TikTok.

Each episode of Animalogic explores one incredible animal, plant, or extinct animal, and teaches the audience about its biology and ecology. The show uses a combination of original footage, animations, and original illustrations by Danielle Dufault to weave the story.

Over the past year Animalogic has accumulated over 70 million views, 3.5 million hours watched and reached more than 2.4 million subscribers across YouTube, TikTok and Snapchat.

Two of our top five videos this year are “Floralogic” episodes with our viral hit, “Don’t Touch This Plant” accumulating almost 5 Million views since September. Overall the Floralogic series is on track to generate more than 14 million views. “World of Birds” has generated over 2.5 million views and the first episodes of Paleologic are averaging over 200,000 per video.

Animalogic is a profitable digital-first business that employs 4 full-time staff, 5 contract hosts and dozens of freelancers who cover everything from social media management, video editing, budget management, story research, story editing, camera operation and overall digital marketing and sales. Our main source of revenue is advertising across social platforms followed by content distribution and license deals with other nature producers globally.  We have licensed both our shows and footage to BBC, Underknown Media, CuriosityStream, Tumbleweed Press, Common Sense Network, Air Canada and many universities and education institutions worldwide.   We also earn revenue through fan donations on Patreon and the sale of branded merchandise.

From a qualitative perspective, the feedback from our community has been overwhelmingly positive. With comments from parents who use our videos as supplemental education resources during the pandemic to enthusiasts and super fans from the worlds of plants, birds and prehistoric creatures.

The capstone moment of 2021 was being commissioned to produce our first full-length documentary, ‘Strange Creatures of the Arctic’ for BBC Earth which will air on linear television in April 2022.

We mine our comments carefully to see if our content is resonating and hitting our objectives. We’ve received countless comments about how our content has inspired young children and adults in science and STEAM.  We will continue to focus on cultivating high-quality educational and fun content on social and video platforms to reach and inspire all audiences with a soft spot for our youth. 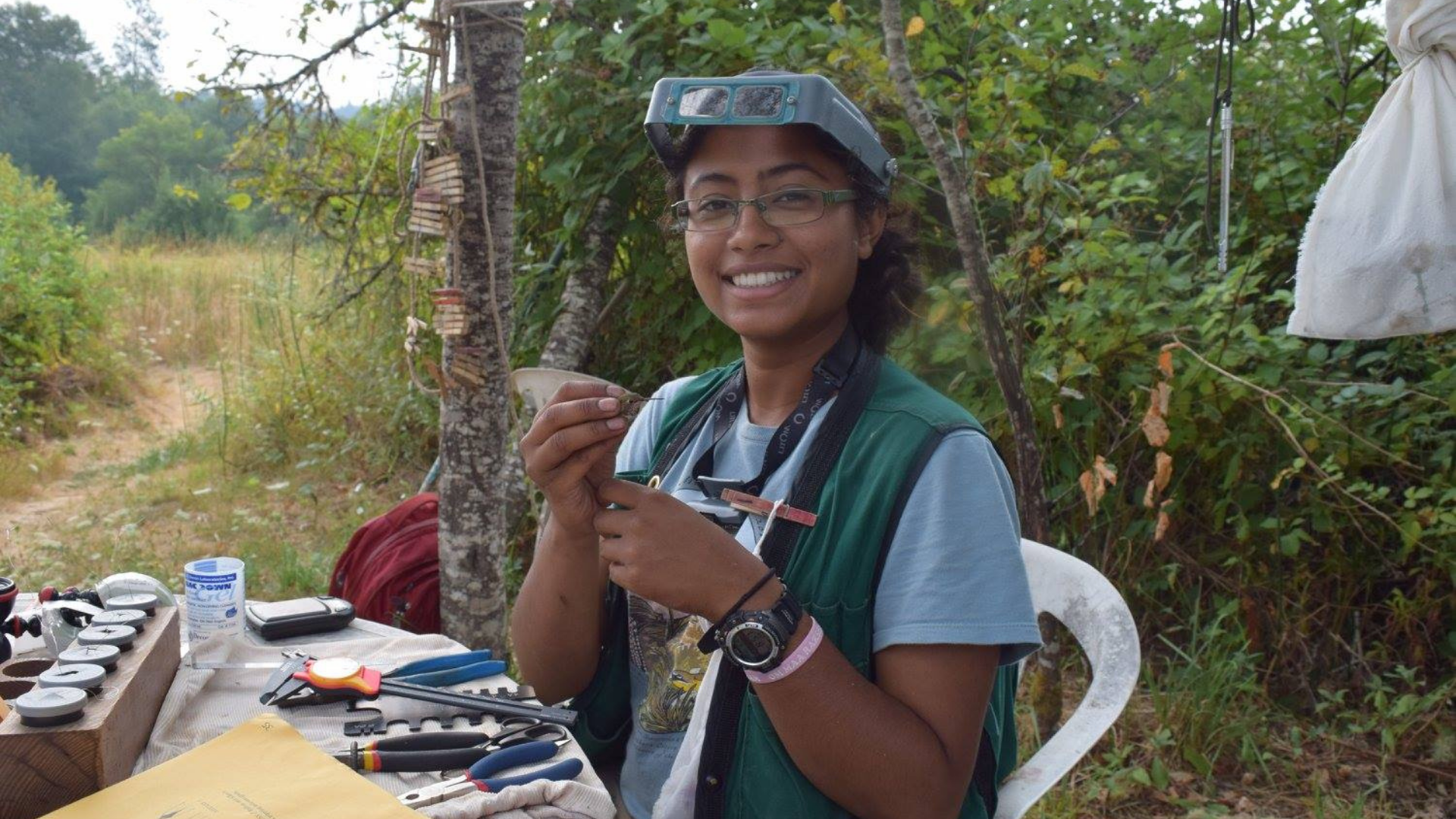 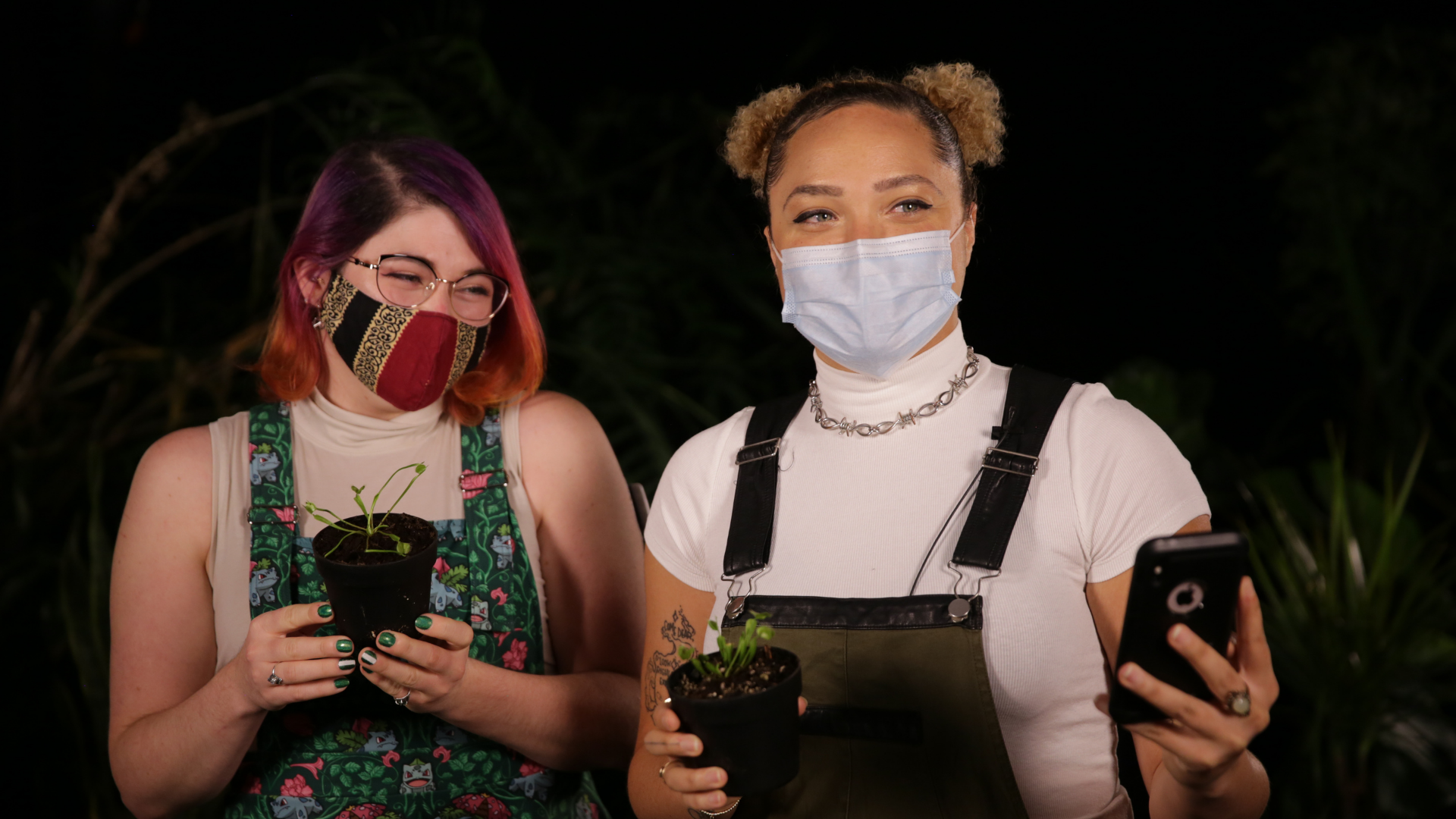 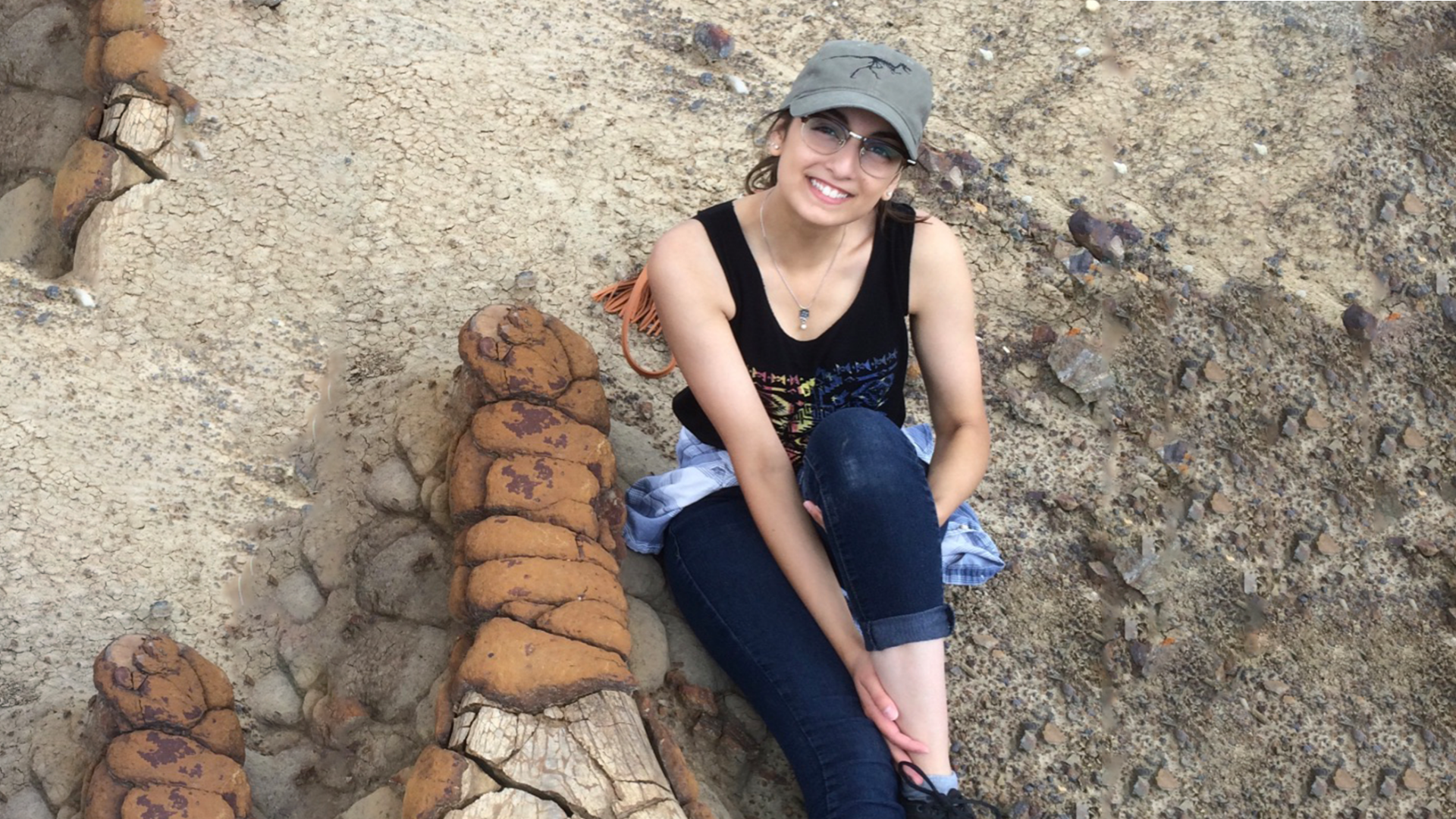 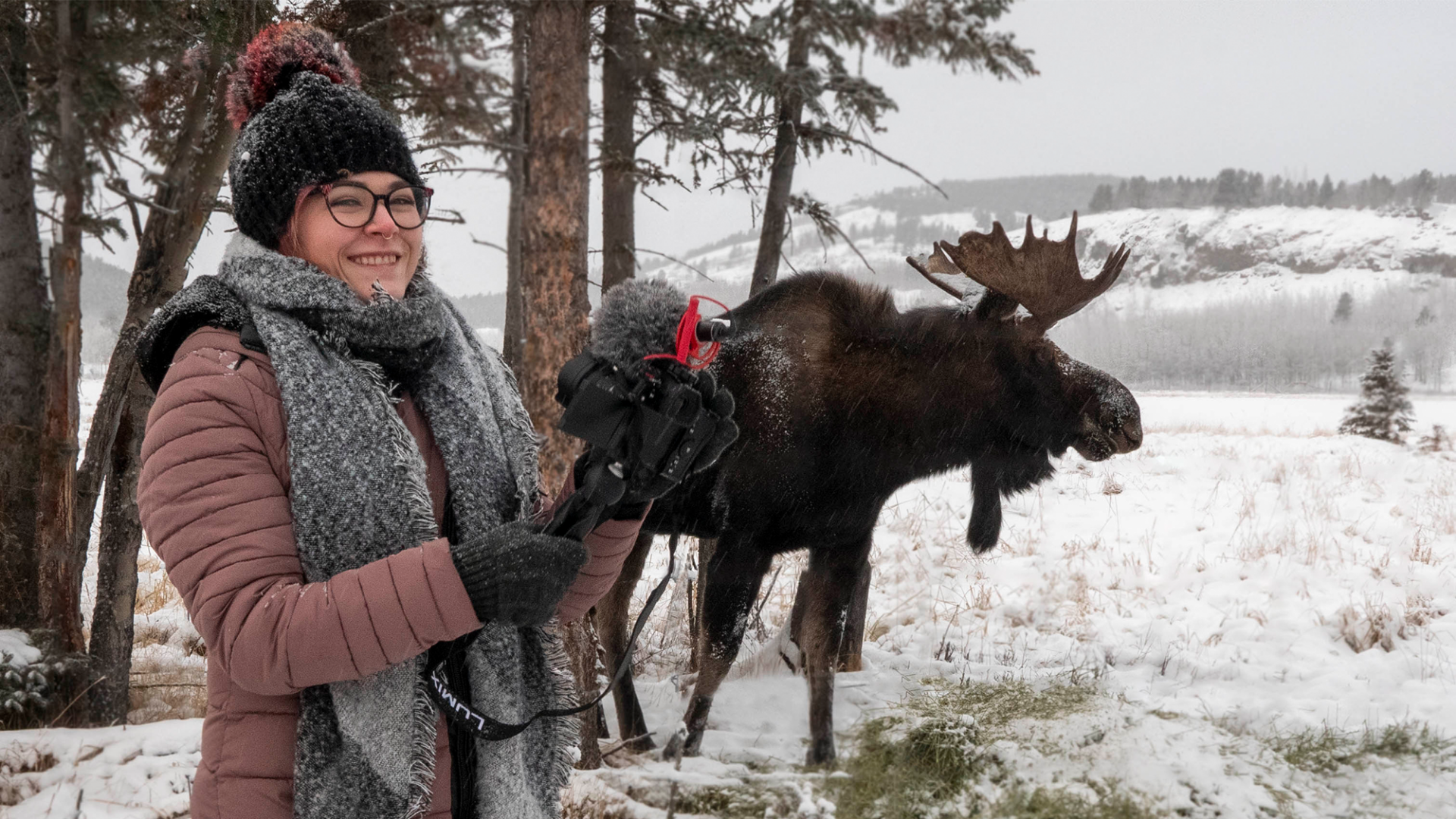 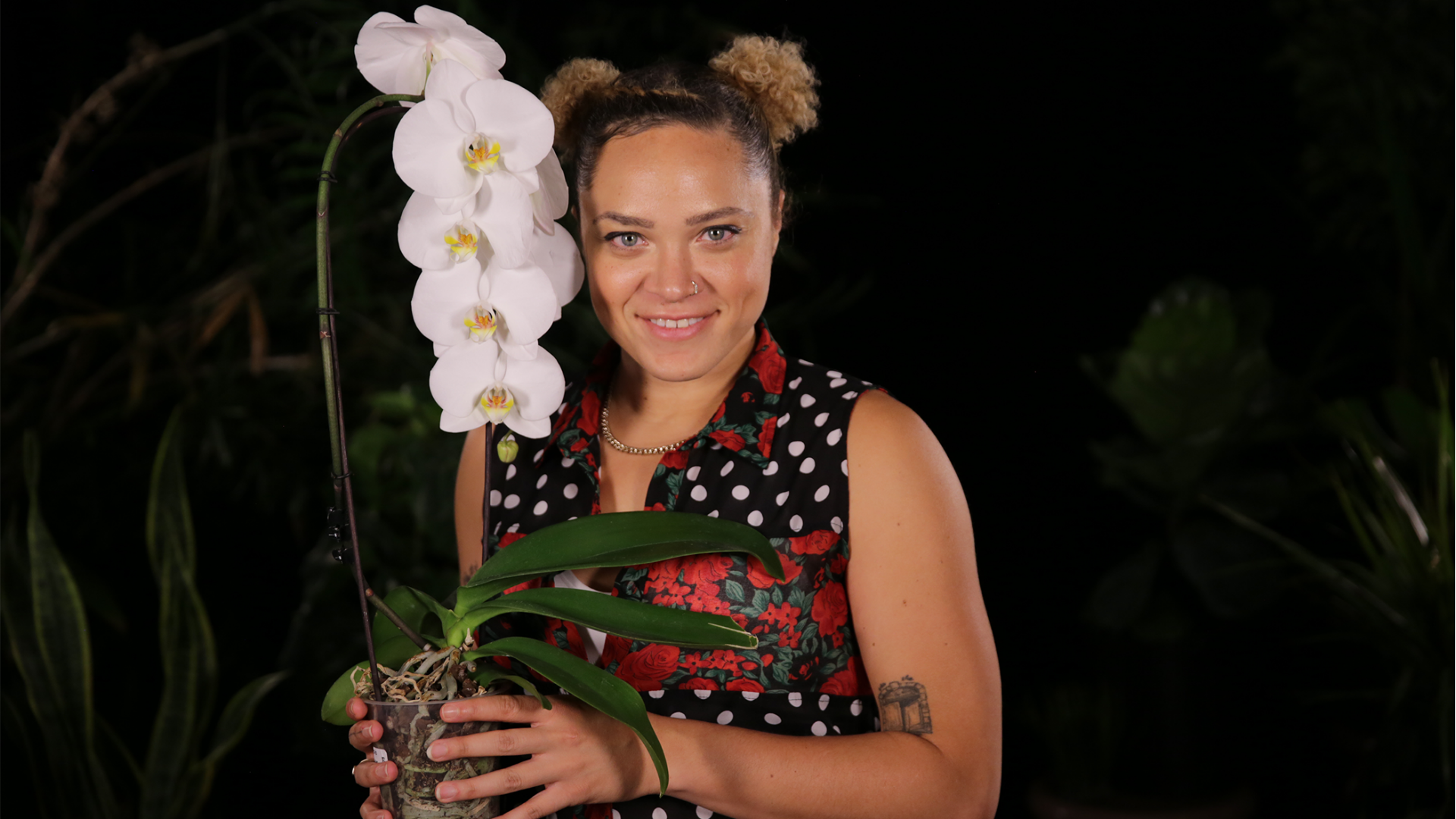 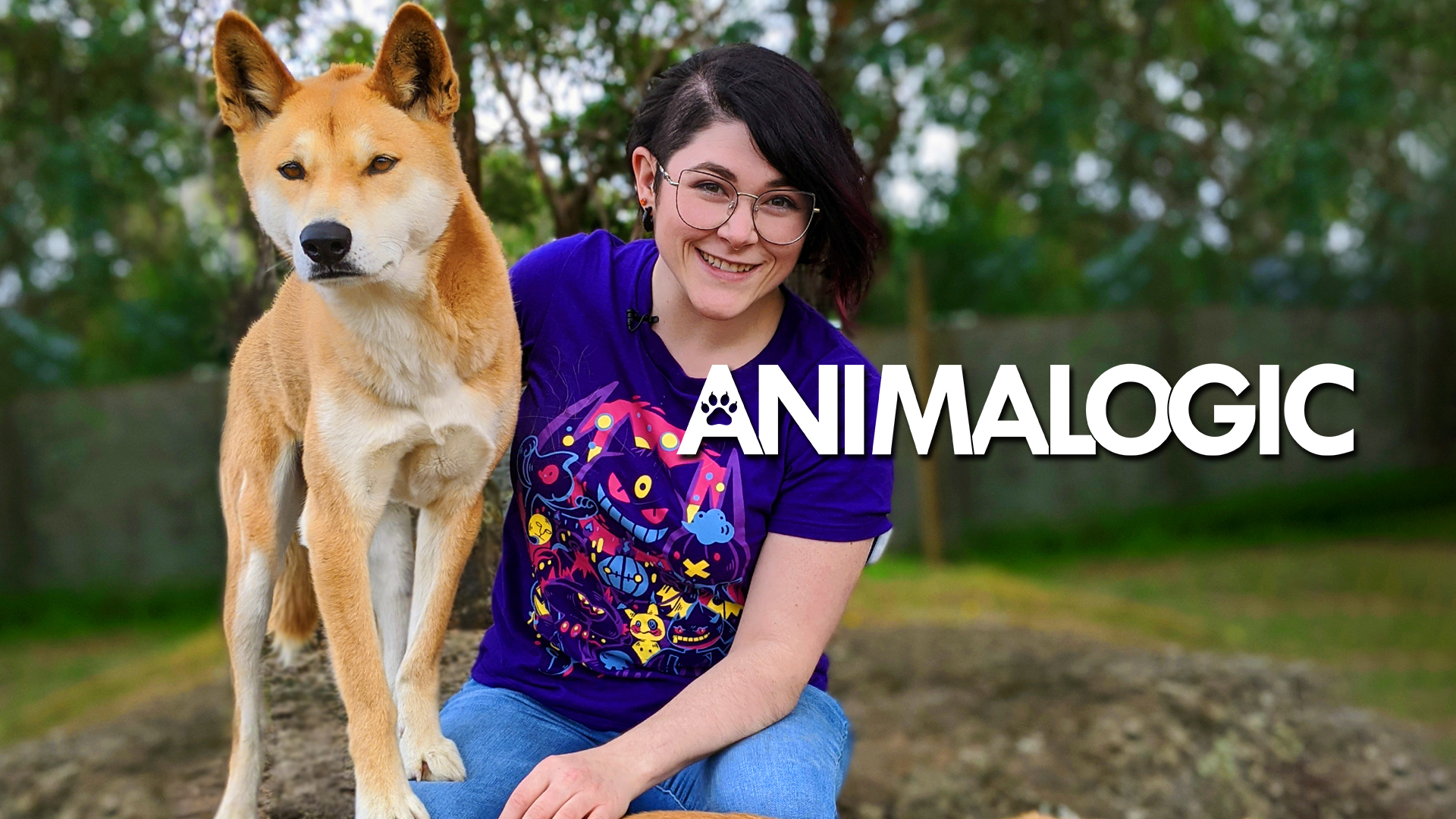