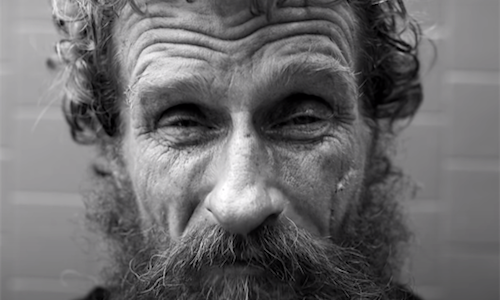 As part of the Global Lighthouse Partnership, Google and Global Citizen invited PMG to join 10 of the world’s top agencies selected to harness Google’s platforms to inspire people to join a movement for a better world and end extreme poverty by 2030. We worked in close partnership with creative partner Alma, from briefing to execution, for the “Wishful Thinking” campaign, to promote equity and justice for all Americans, with an objective to drive registrations for the Global Citizen’s “Recovery Plan” for the world.

Because the campaign needed to be delivered on a tight timeline, PMG and Alma collaborated early and frequently, and while our team was responsible for digital media strategy and execution, we also provided critical feedback during Alma’s production of a minute-long documentary-style video ad highlighting vignettes of everyday people working and living under difficult conditions.

The campaign was to portray how inequality, poverty, and unique obstacles have impacted Americans’ ability to live safely in a COVID-19 world. Given that, our team leveraged inclusive marketing best practices from the ground up, developing a media plan to reach Americans of all backgrounds, including Spanish-speaking Americans.

We identified target audiences based on search behavior and used that to expand reach while engaging widespread support and coverage. For example, we built audiences by targeting queries around social justice, Black Lives Matter, and volunteer opportunities; by looking at affinities such as public transit users and avid news consumers; and by gleaning intent based on interests in areas like the National LGBTQ Task Force, World Citizenship, National Urban League, and social giving. Together, these efforts gave us the ability to drive engagement within an environment less crowded by other philanthropic organizations. Core to the effort were YouTube Video Action campaigns and Discovery Ads, which were optimized to reach Americans and mobilize them to sign up and take action.

The campaign successfully increased brand awareness and search lift for Global Citizen, and drove over 34,000 incremental sign-ups — 220% higher than average signups. It was Global Citizen’s most successful digital acquisition campaign in the past year. Our team’s ability to find the right audience with the right message was reflected in 2.6x more impressions and 55% longer average view times, with more than one million video views.

Our campaign was featured globally throughout 2021 at Cannes Lions, the Global Citizen Festival, the G20 Summit in Rome, Advertising Week, and the 2021 Global Citizen Prize Awards, and was featured as a hallmark example of data-driven creativity and agency collaboration.

According to Sadie Thoma, director at Google Creative Works in the U.S., “When you change the process and ways of working to bring creativity and storytelling closer to performance and media strategy, especially with an objective of driving action, you can see the power of what can be done.” 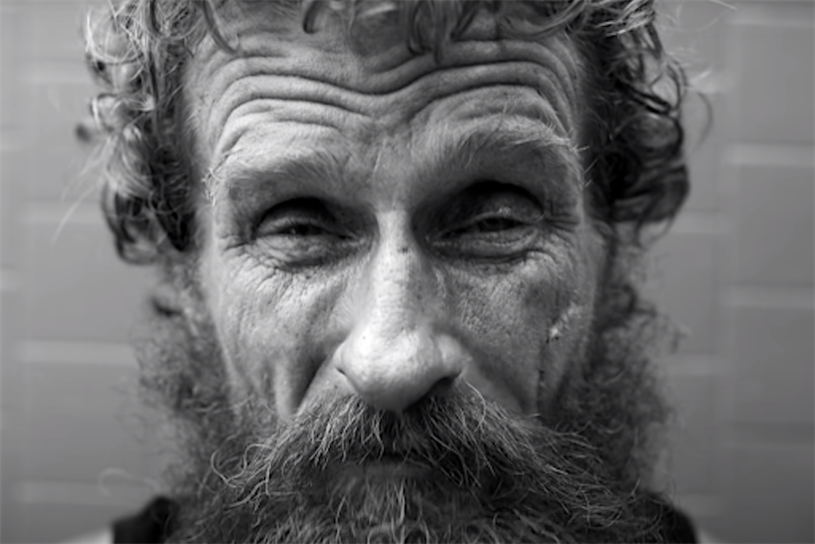 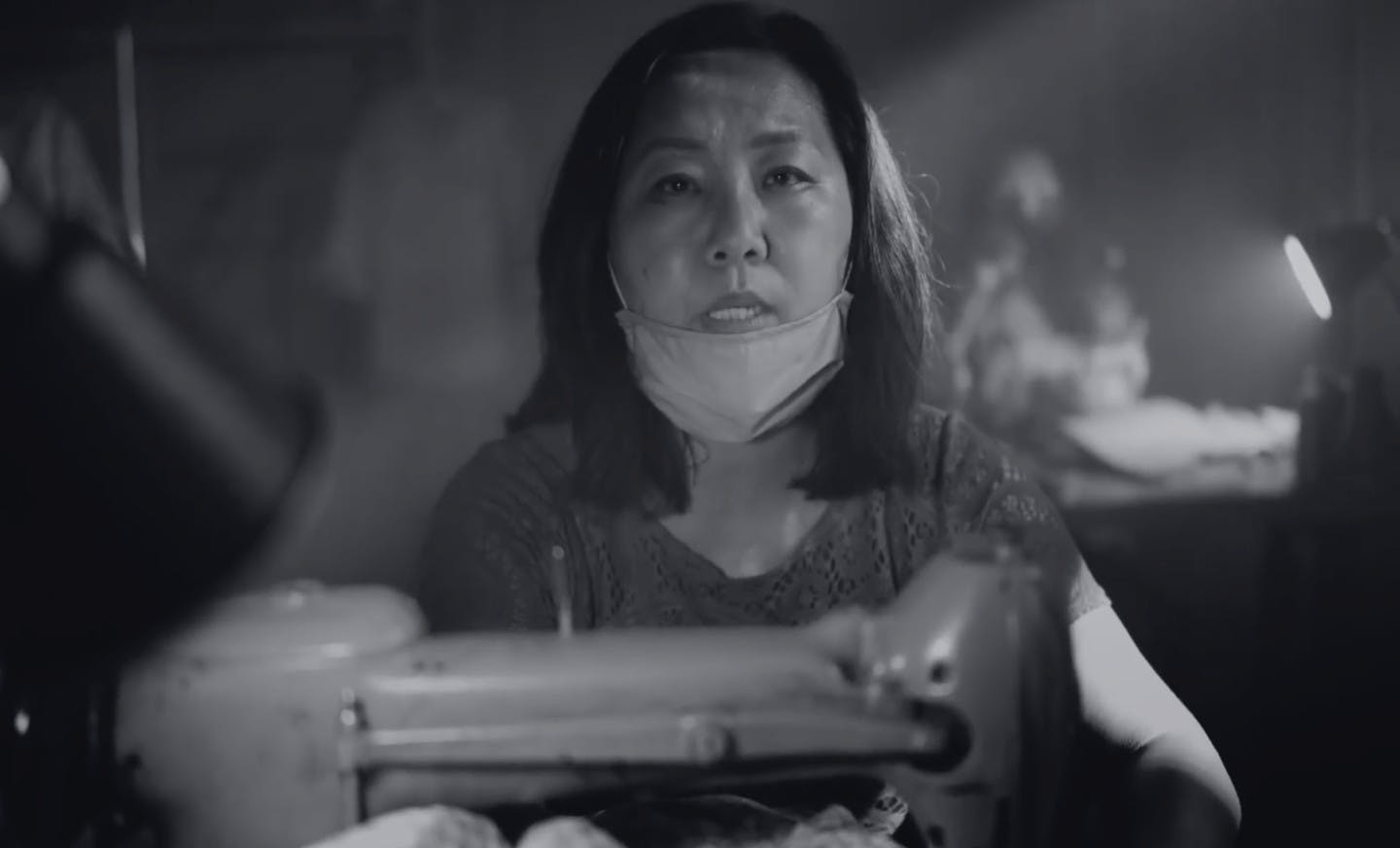