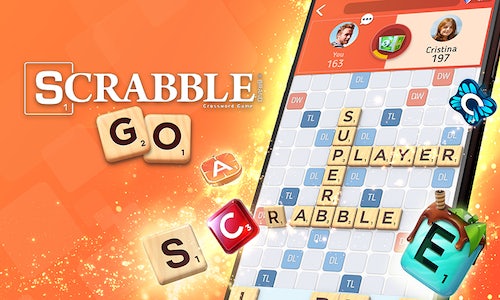 Scrabble® GO is "the greatest word game of all time, reimagined". Based on the beloved board game with a legacy spanning generations, languages, and cultures around the world, Scrabble® GO is a modern take on the classic experience for mobile.

During the worldwide launch in March 2020, the team at Scopely identified three main objectives for Scrabble® GO and its "Battle of the Boards" celebrity showdown campaign:

What do actors, athletes, comedians, social influencers and scientists have in common? They’re all Scrabble enthusiasts!

To make a debut worthy of this iconic brand, Scopely's "Battle of the Boards" celebrity showdown campaign partnered with social influencers and celebrities including actors, athletes, and comedians who all share a genuine love of Scrabble to celebrate the worldwide launch and continue the momentum throughout the year.

We took inspiration from the competitive spirit Scrabble has long ignited at dinner tables and living rooms around the world to build a celebrity-driven campaign that would reach many different audiences of fans, from longtime Scrabble loyalists to those new to the game.

Our celeb "word nerds" shared the progress of their matches (and some friendly smack-talk) with their fans on Instagram and Twitter, posting videos and screenshots to make everyone feel like they were part of the game. Kevin Hart even made his way into Scrabble® GO's gameplay, appearing as an AI opponent that players could challenge any time.

Scrabble® GO debuted as the biggest mobile word game launch of all time -- smashing our objective of driving awareness and installs on a global scale. Since launch, Scrabble® GO has been downloaded over 31 million times, with over 1.6M daily active users.

Our "Battle of the Boards" campaign generated more than 90 pieces of unique content that drove more than 50 million views on Instagram and Twitter. As a result of this campaign, the Scrabble® GO online community grew to over 1 million fans across channels which have generated over 800,000 organic engagements and over 5 million in organic reach.

Today, Scrabble® GO is a genre-leading mobile word game. The average player spends 90 min. playing per day, with 60% playing every single day. Players have sent hundreds of millions of chat messages since launch, and Scrabble® GO has emerged as a new social platform for friends, family, and fans to connect over a shared love of language -- no matter where in the world they are.

Video for Scrabble® GO's Battle of the Boards Celebrity Showdown! 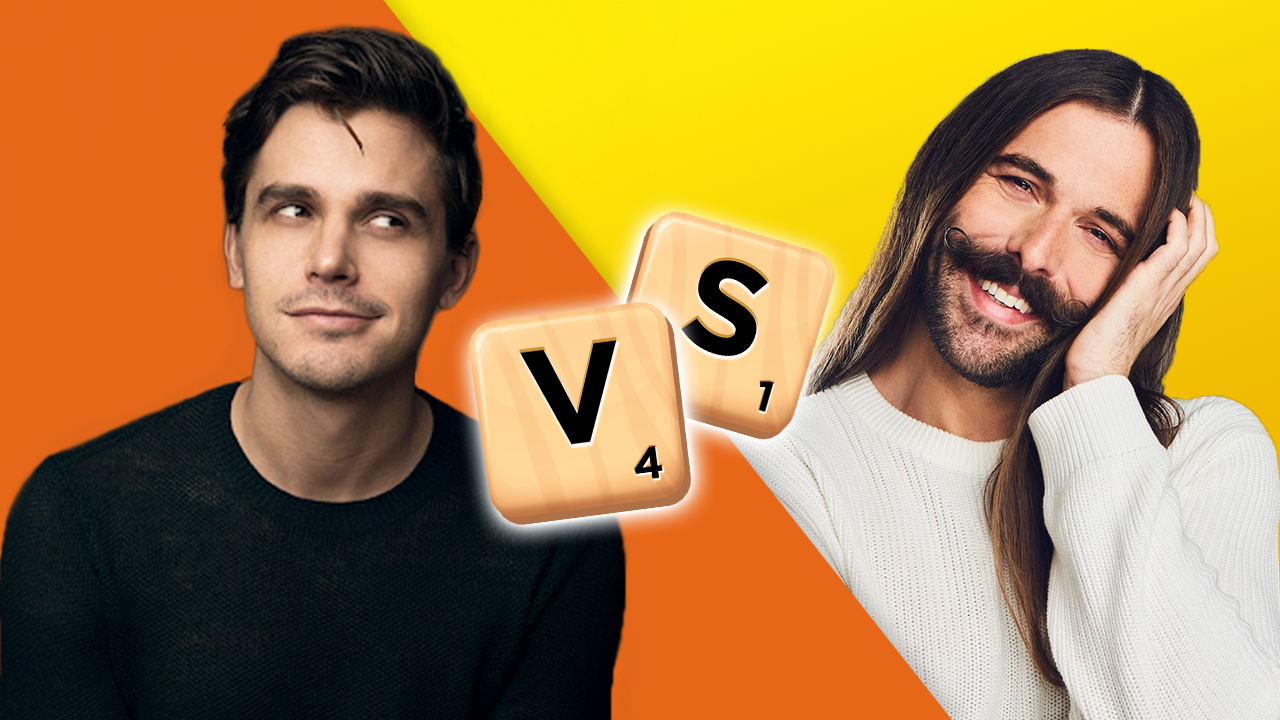 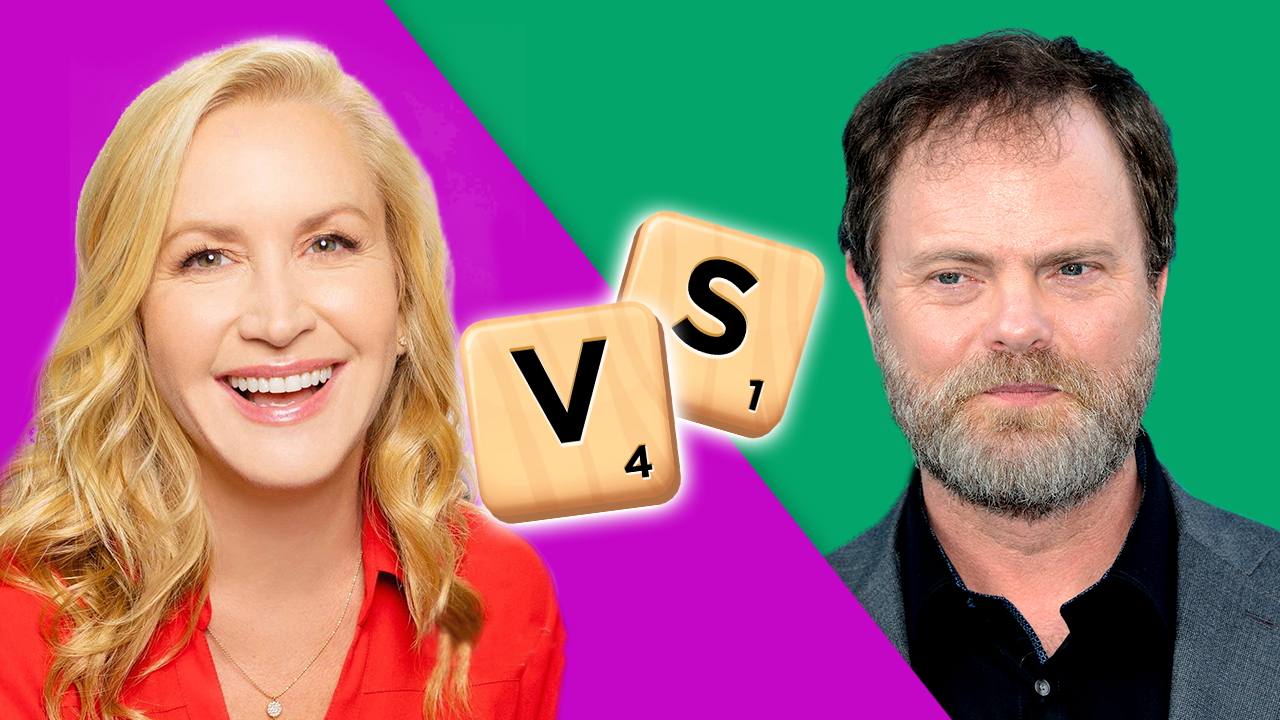