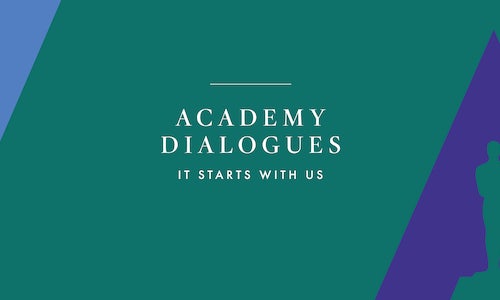 ACADEMY DIALOGUES: IT STARTS WITH US

The Academy of Motion Picture Arts and Sciences presented a new series of virtual panels for members and the public, as a part of Academy Aperture 2025, called “Academy Dialogues: It Starts with Us,” with conversations about race, ethnicity, gender, history, opportunity and the art of filmmaking. These discussions focus on the industry-wide systemic changes that are needed to afford greater opportunities to women and people from underrepresented ethnic/racial communities and to create a new narrative for recovery.

Released episodes weekly across social media over 10 weeks. Each dialogue focused on an aspect of industry-wide systemic changes that are needed to afford greater opportunities to women and people from underrepresented ethnic/racial communities and to create a new narrative for recovery.

Academy Dialogues: “The Power of Narrative”
Conversation between Whoopi Goldberg and Bryan Stevenson, founder and executive director of the Equal Justice Initiative. They discussed the role of narrative storytelling in addressing racial and ethnic inequity and touched upon the lasting impact of racist tropes and harmful stereotypes in film.

Academy Dialogues: “Owning Our Stories”
Bird Runningwater, director of the Indigenous Program at the Sundance Institute, moderated a conversation with writers Misan Sagay (“Belle”) and Ligiah Villalobos (“Under the Same Moon”) and filmmakers Elle-Máijá Tailfeathers (“The Body Remembers When the World Broke Open”) and Lulu Wang (“The Farewell”) on the role that gatekeeping at studios and production companies has played in preventing authentic stories from being told.

Academy Dialogues: “Documentaries Through Our Own Lens”
Although the field of talented documentarians is among the most diverse in the entertainment industry, opportunities to tell their stories continue to be a challenge for people from underrepresented communities. Filmmaker Roger Ross Williams (“The Apollo”) moderated a panel with fellow documentary directors Lisa Cortés (“All In: The Fight for Democracy”), James LeBrecht (co-directed and co-produced “Crip Camp”), Bao Nguyen (“Be Water”), and Dawn Porter (“John Lewis: Good Trouble”).

Academy Dialogues: “Color-Conscious Casting”
Historically, Hollywood casting decisions have limited the opportunities for actors of color to go beyond stereotyped characters and minor roles. Since the use of blackface in “classic” films, there remains a ripple effect in hiring practices. Elvis Mitchell, film critic and host of KCRW's “The Treatment,” moderated a panel with director/writer Rodrigo García (“Mother and Child”), and casting directors Julia Kim (“The Last Black Man in San Francisco”) and Victoria Thomas (“Once upon a Time…in Hollywood”).

Academy Dialogues: “ICON MANN: We Are the Culture”
This dialogue focused on The Academy’s Black membership and the challenges of being successful in a system designed to be exclusionary. Actor Delroy Lindo (“Da 5 Bloods”), filmmakers Gina Prince-Bythewood (“The Old Guard”), and T.J. Martin (“LA92”), discussed how Black artists break through barriers. Moderated by Shawn Finnie, Senior Director of Member Relations and Awards at the Academy.

Academy Dialogues: “Reaching Gender Equity in Hollywood"
Anita Hill, chair of the Hollywood Commission and Professor at Brandeis University, moderated this conversation with actor Geena Davis (“A League of Their Own”), filmmaker Alma Har’el (“Honey Boy”), composer Laura Karpman, and EVP Creative for Sony Pictures Animation and Oscar-winning producer Karen Rupert Toliver (“Hair Love”) about their personal journey to becoming agents of change. By founding organizations that collect information and bring networks of women together, they have brought attention to glaring issues of inequality impacting women.

Academy Dialogues: “Owning Your Brand”
Producer DeVon Franklin (“Breakthrough”), producer Debra Martin Chase (“Harriet”), Franklin Leonard, founder of the Black List, and M88 president and managing partner Phillip Sun, discussed their journey of finding success outside of the traditional Hollywood system. What is the importance of having a vision, investing in yourself, and building a business brand by taking control to tell new and authentic stories?

Academy Dialogues: “Broadening the Aperture of Excellence”
Does Hollywood have a comfort zone when it comes to culture? This discussion, moderated by filmmaker and founder of ARRAY Ava DuVernay (“Selma”) and featuring filmmakers Julie Dash (“Daughters of the Dust”) and Euzhan Palcy (“Sugar Cane Alley”), examined whether there is an objective form of measurement in the arts, and how the Hollywood system can broaden its aperture to appreciate storytelling from the world views of different ethnic and racial communities.

"Academy Dialogues: It Starts with Us" received over 1M views, over 10k hours watched and 54M impressions across social media and press sites. The content resonated the highest with M/W 18-34 in the entertainment industry, cinephiles, college-aged and BIPOC audiences.

Video for ACADEMY DIALOGUES: IT STARTS WITH US 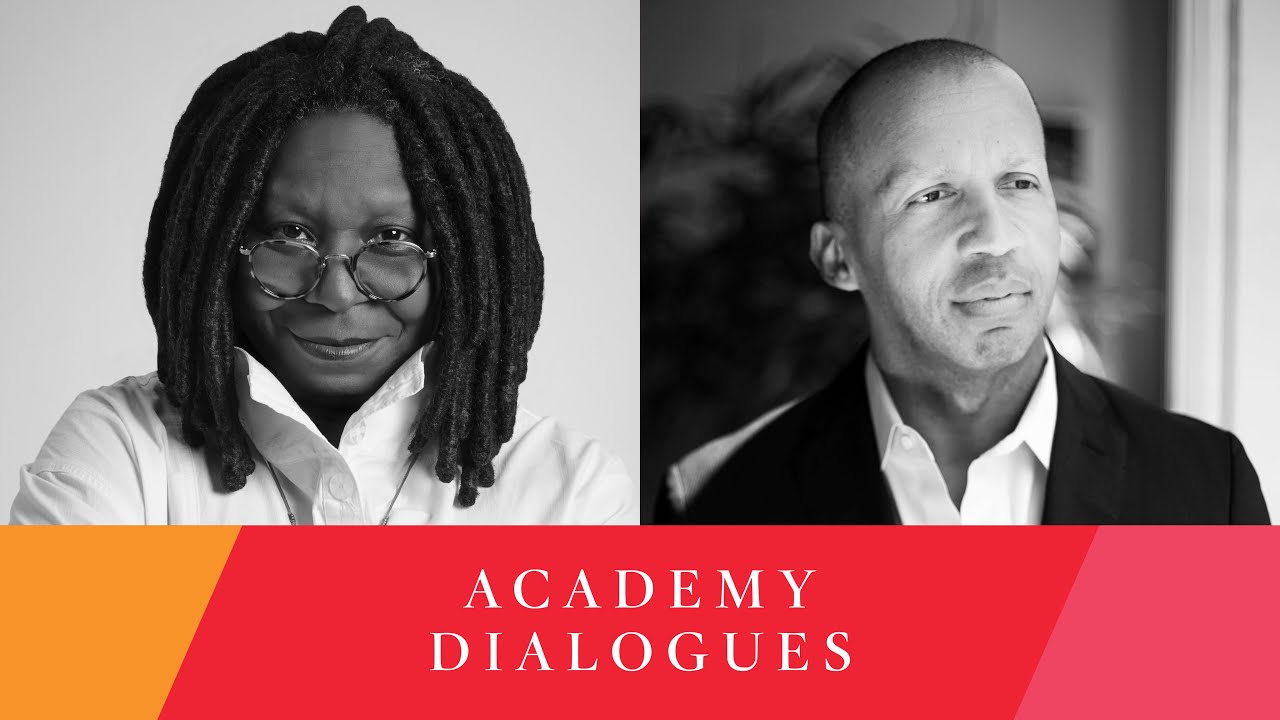 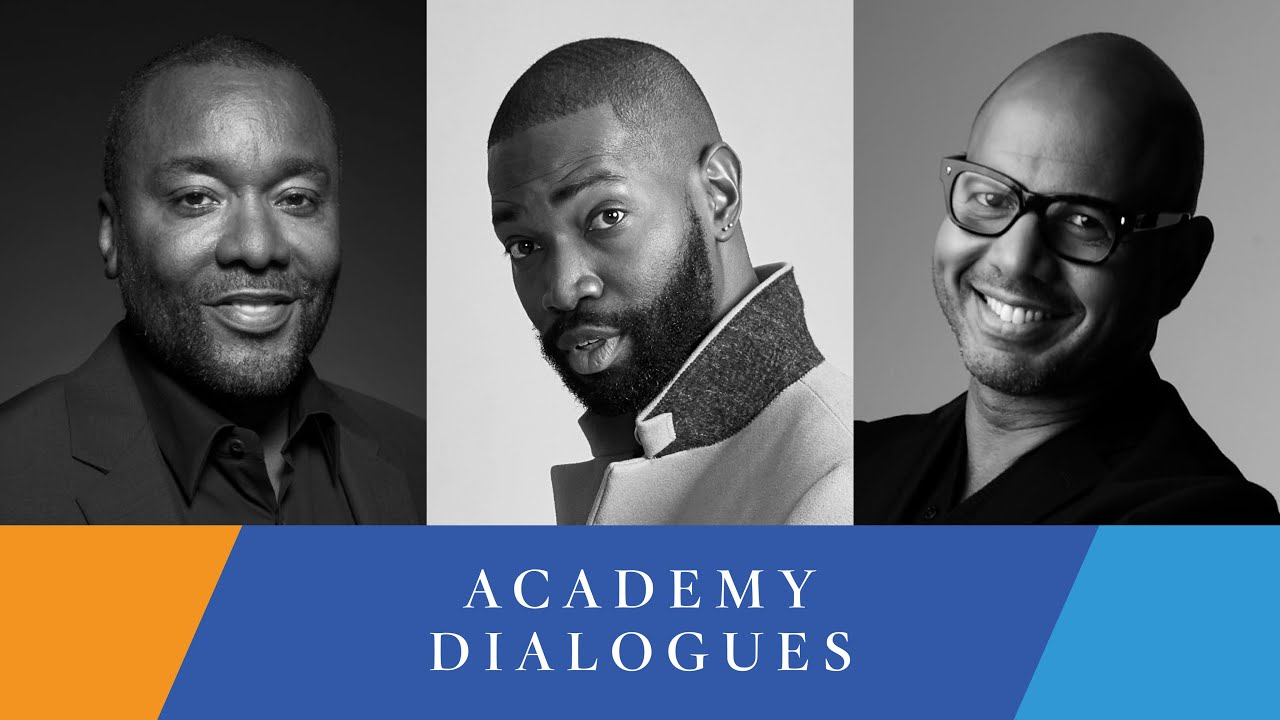 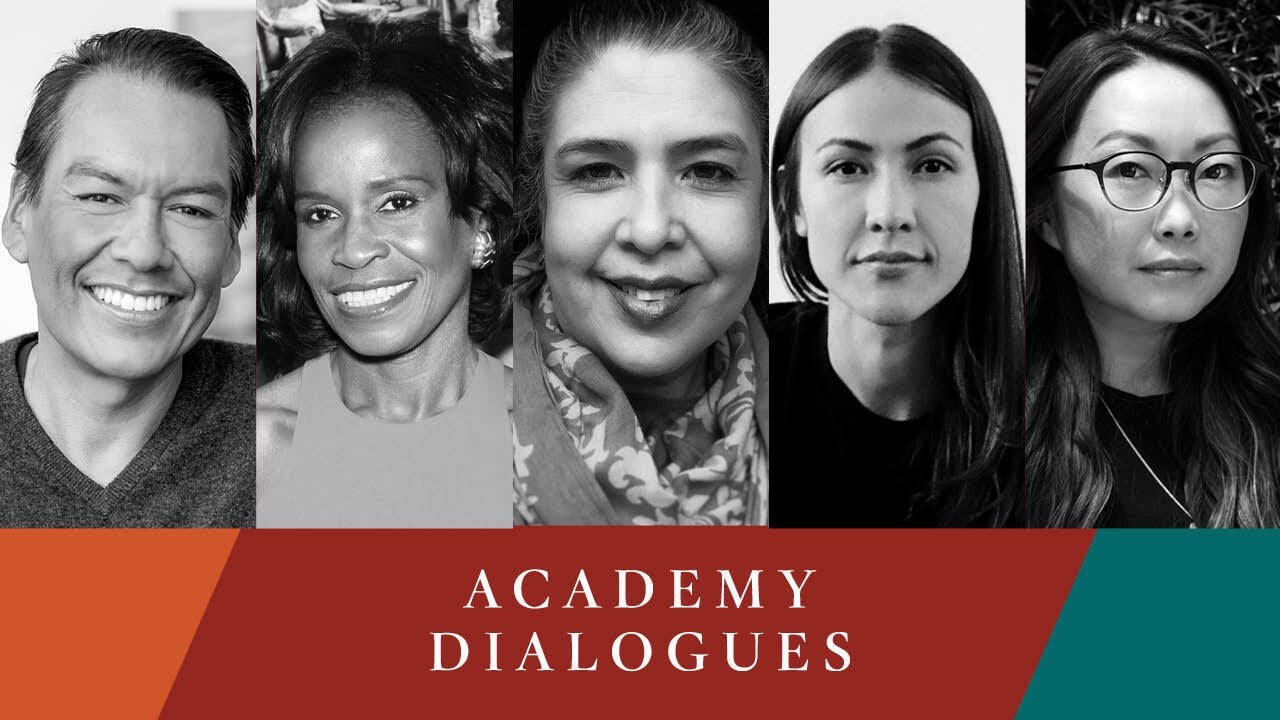 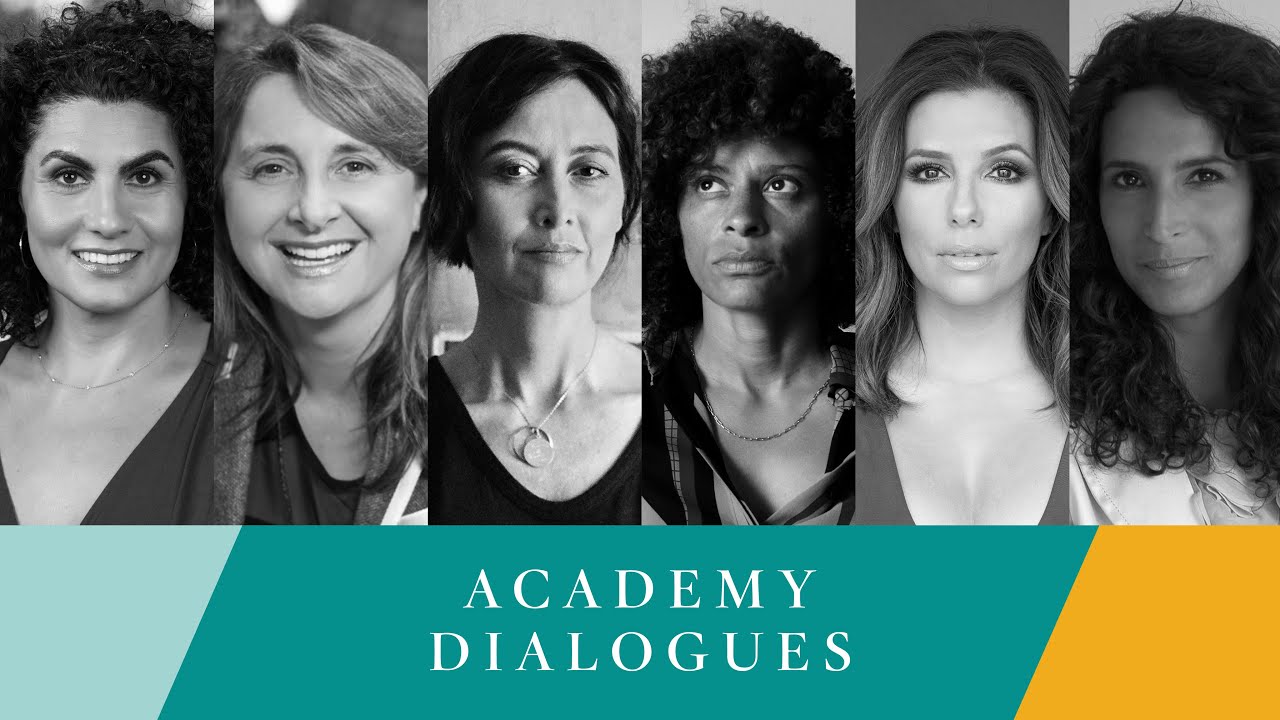 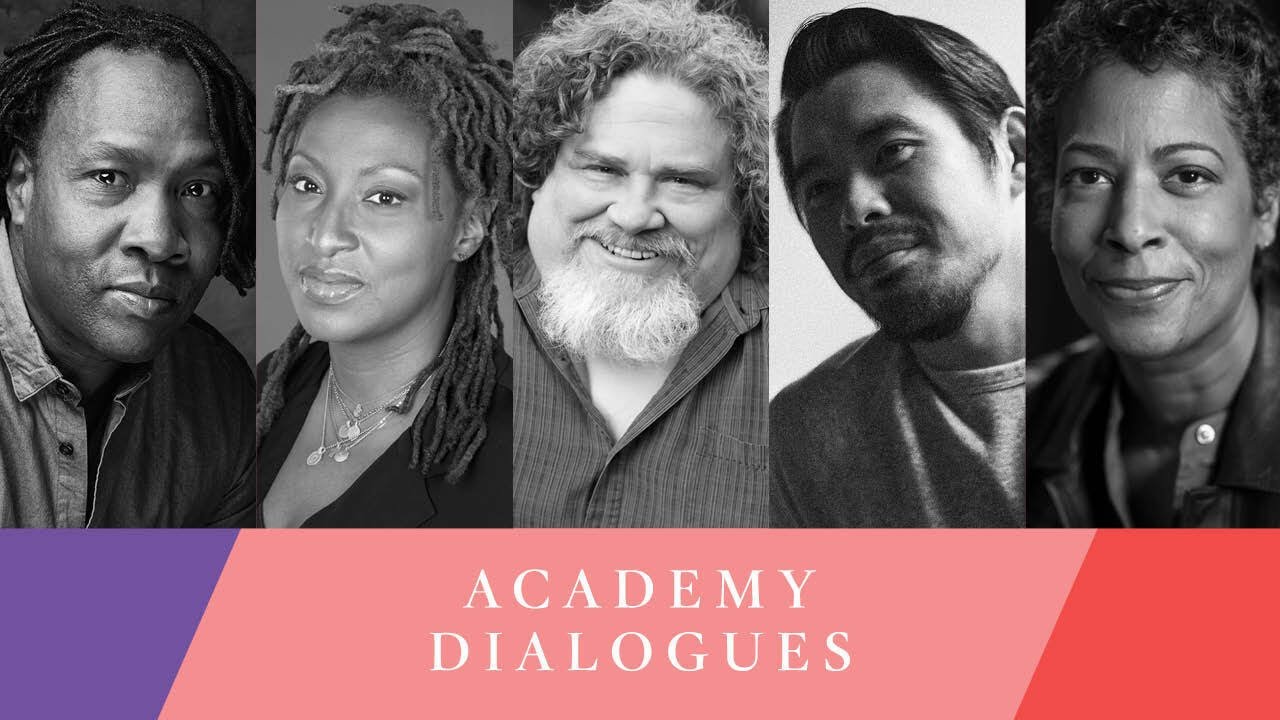 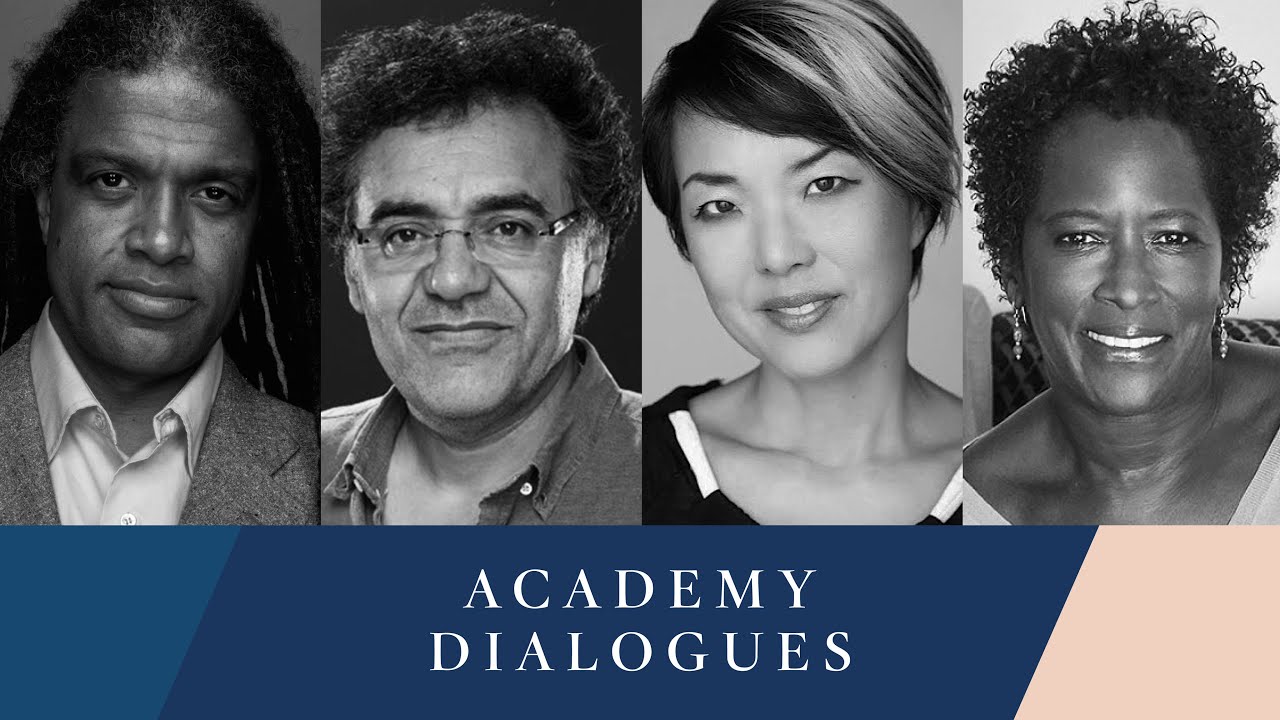 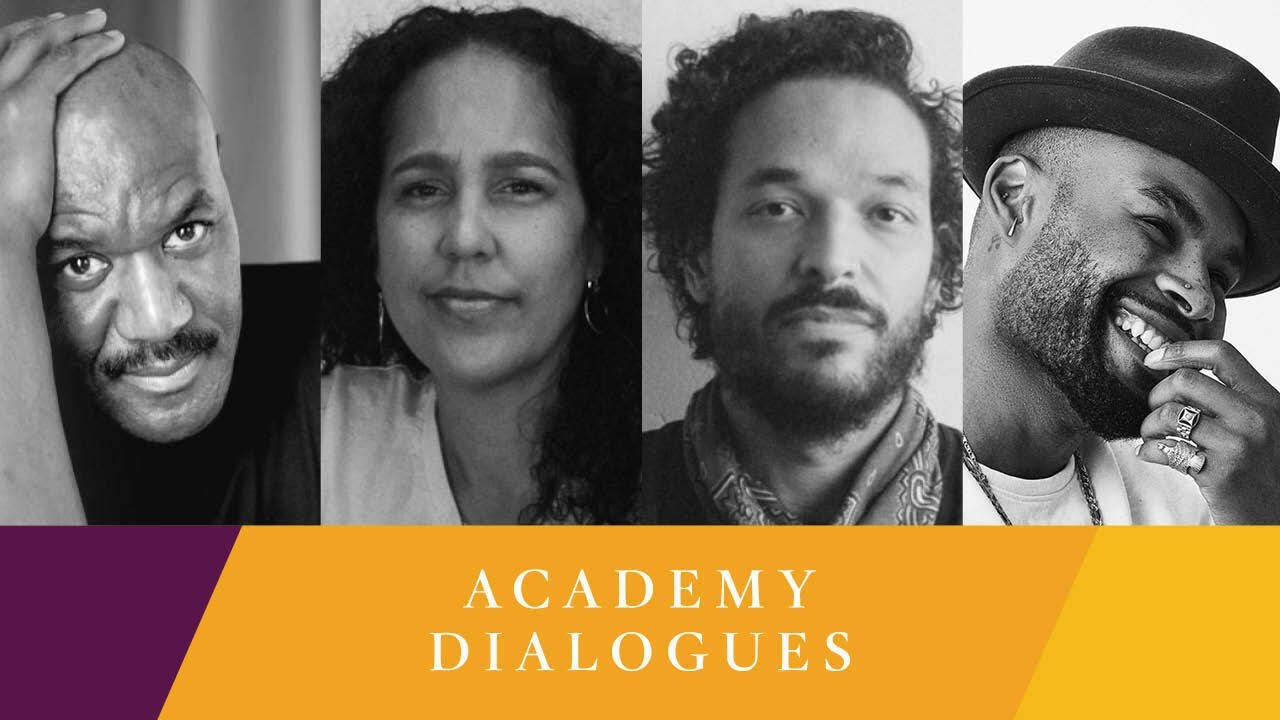 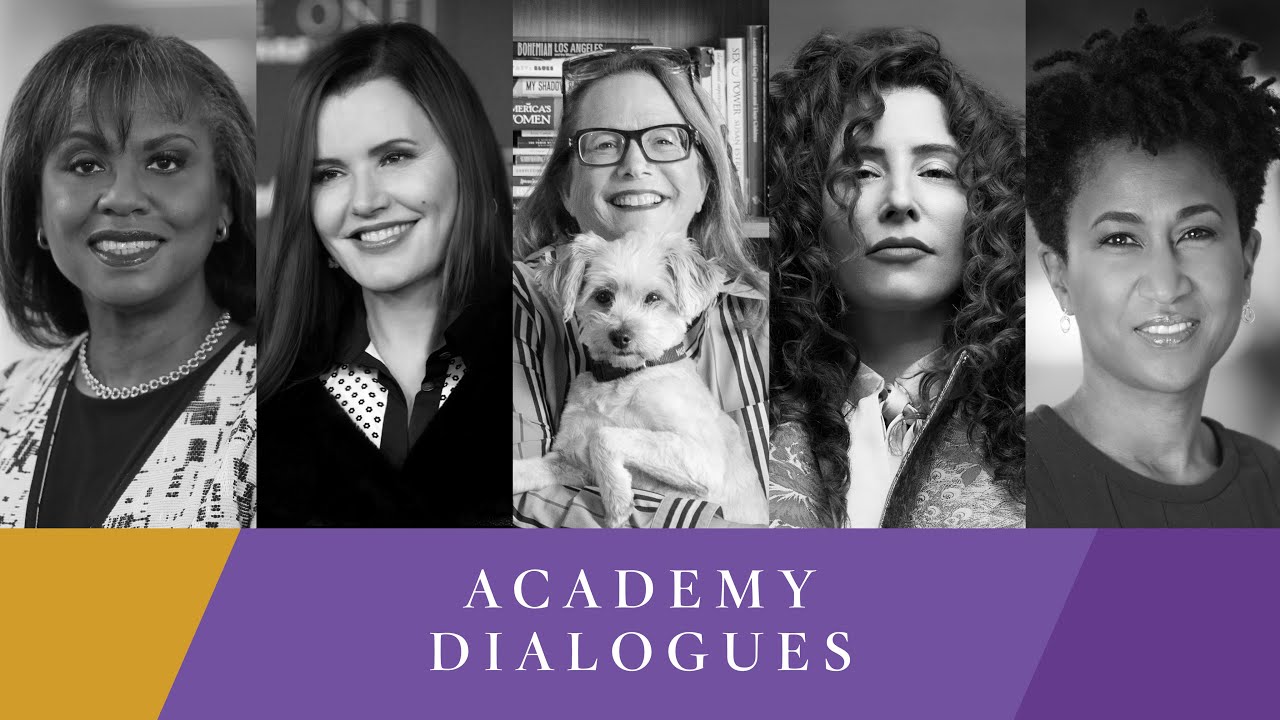 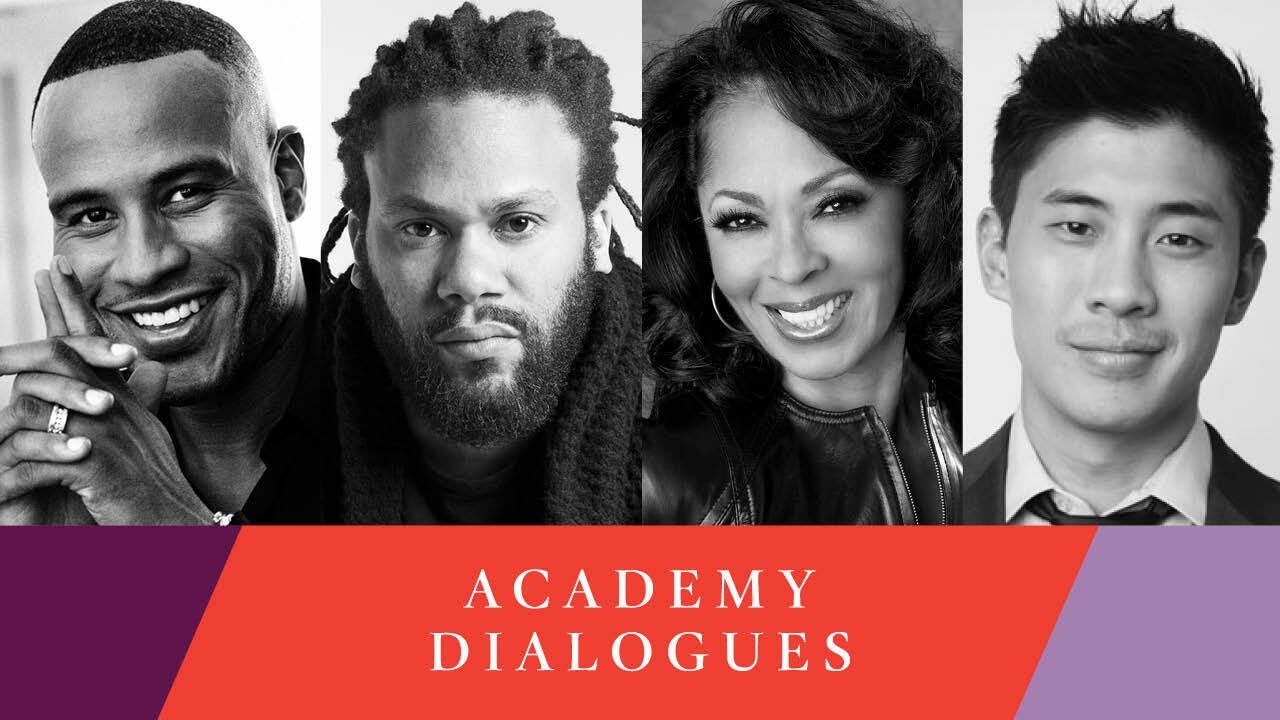 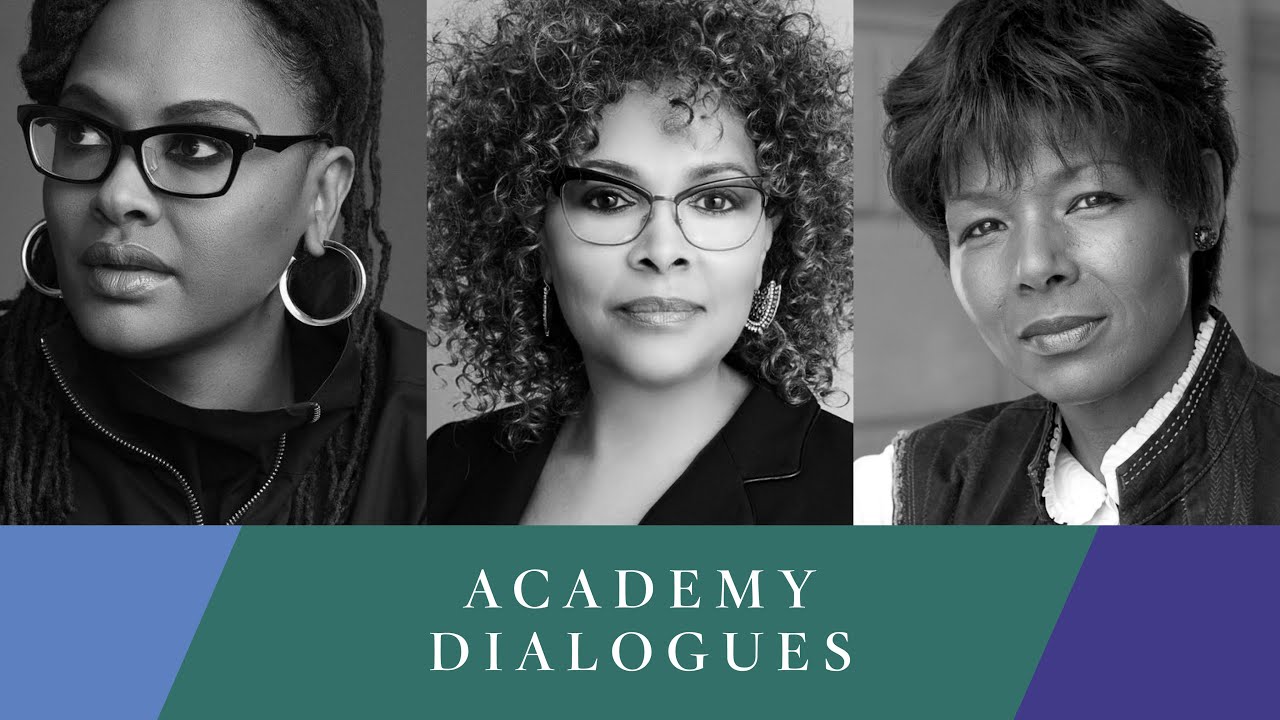 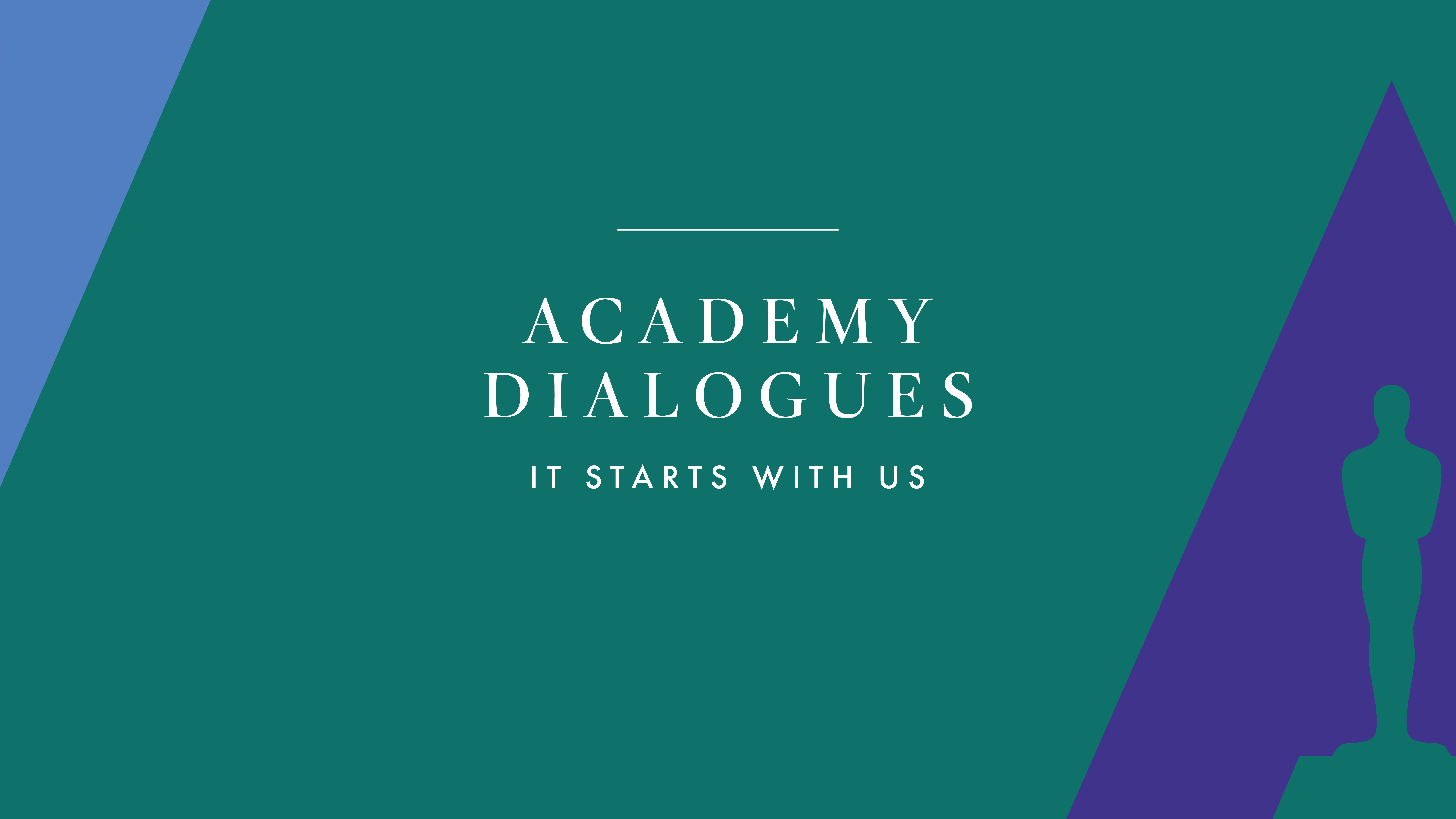