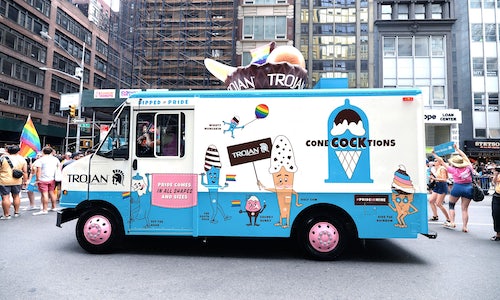 Pride Month is always a crowded space, but in 2019 it was particularly so because NYC was home to WorldPride on the 50th anniversary of the Stonewall Riots. Trojan, the most trusted name in protection for more than 100 years, wanted to show themselves as the protector of sexual health for all people. When considering how to activate in a way that felt novel and relevant, we found that 60% of gay men, compared to 47% of straight men, have felt ashamed of the shape or size of their penis. 69% of these men are less likely to use a condom.

Realizing that people who have pride in their penis are more likely to protect it, we set out to redirect the negative momentum around penis-shaming and bring a message of penis-positivity to the WorldPride Celebration.

Enter: the Trojan Conecocktions ice cream truck! We rolled into WorldPride blasting a dingle jingle and serving up ice cream in ALL shapes and sizes. The truck was visually-arresting and social-by-design to earn attention and drive engagement, encouraging people to have #PrideinMine. With flavors like Mighty Munchkin, Off the Hook, and Chunky Hunky, we reminded people that all types of cones are delicious, and Trojan is the cherry on top.

Alongside the truck, the Trojan team distributed thousands of samples of Trojan condoms and donated 30,000 condoms to various LGBTQ+ charitable organizations throughout NYC to provide support in sexual health and promote confident sexual choices.

To amplify our message, we partnered with a range of influencers in the LGBTQ+ community, including several members of a highly relevant category: Drag. Historically, a community that has promoted penis shaming with terms like “size queen,” the tone and humor of the Drag Queen influencers, coupled with their pride in their own bodies and personal appreciation for different types of shapes and sizes, helped drive the conversation among a highly targeted and galvanized audience.

Not only did we start a conversation, we created a meaningful one - redirecting the negative momentum around penis shaming into a positive celebration. On social, #PrideinMine received more than 41,000 engagements from the LGBTQ+ community and beyond, including the NYC drag scene, body positive influencers, actor Billy Porter, and New York Magazine’s #2 Most Powerful Drag Queen in America, Shangela. With overwhelmingly positive sentiment, the program garnered 1.1B earned impressions, with 84% of earned coverage including Trojan in the headline or lead. 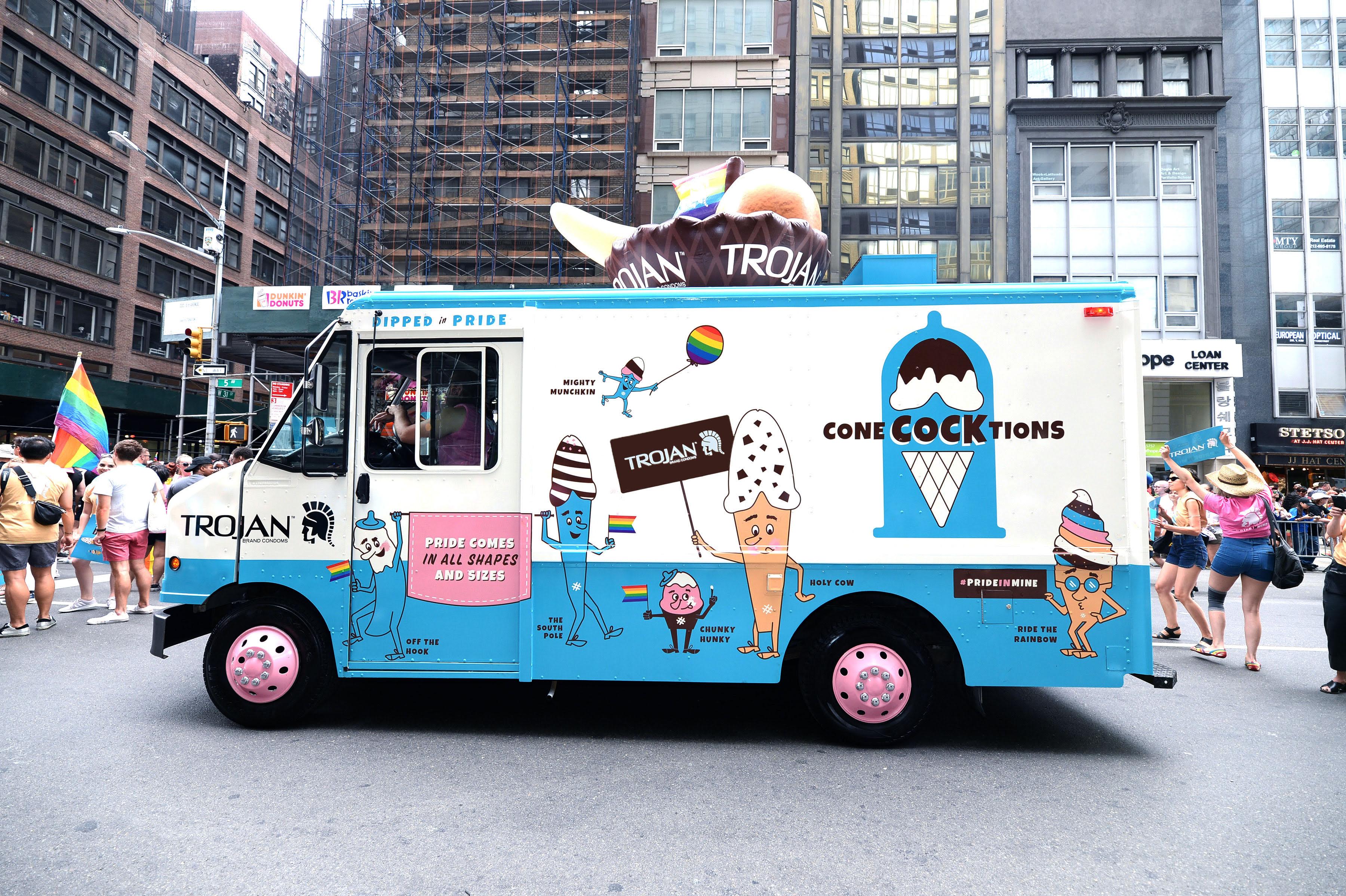 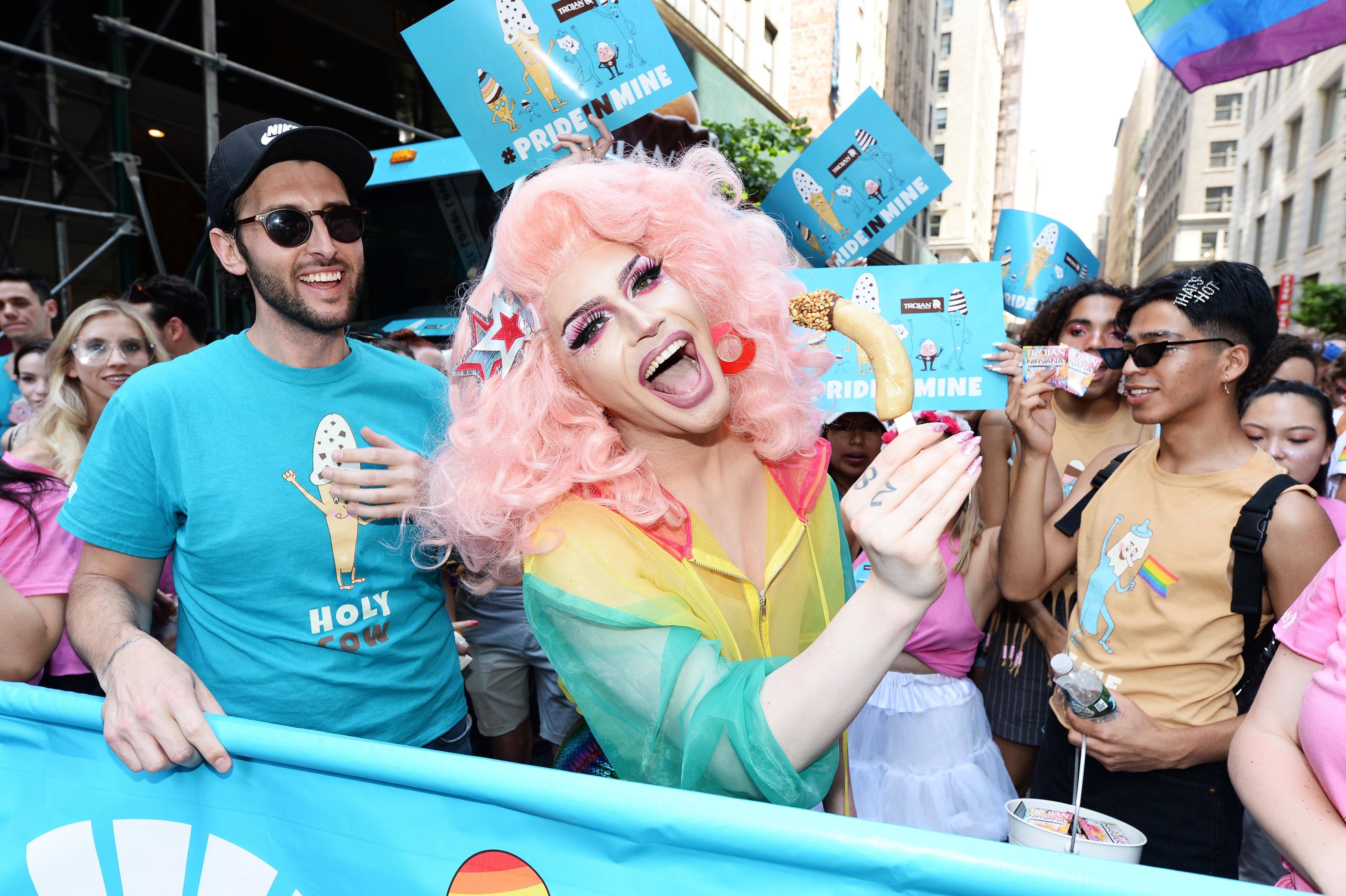 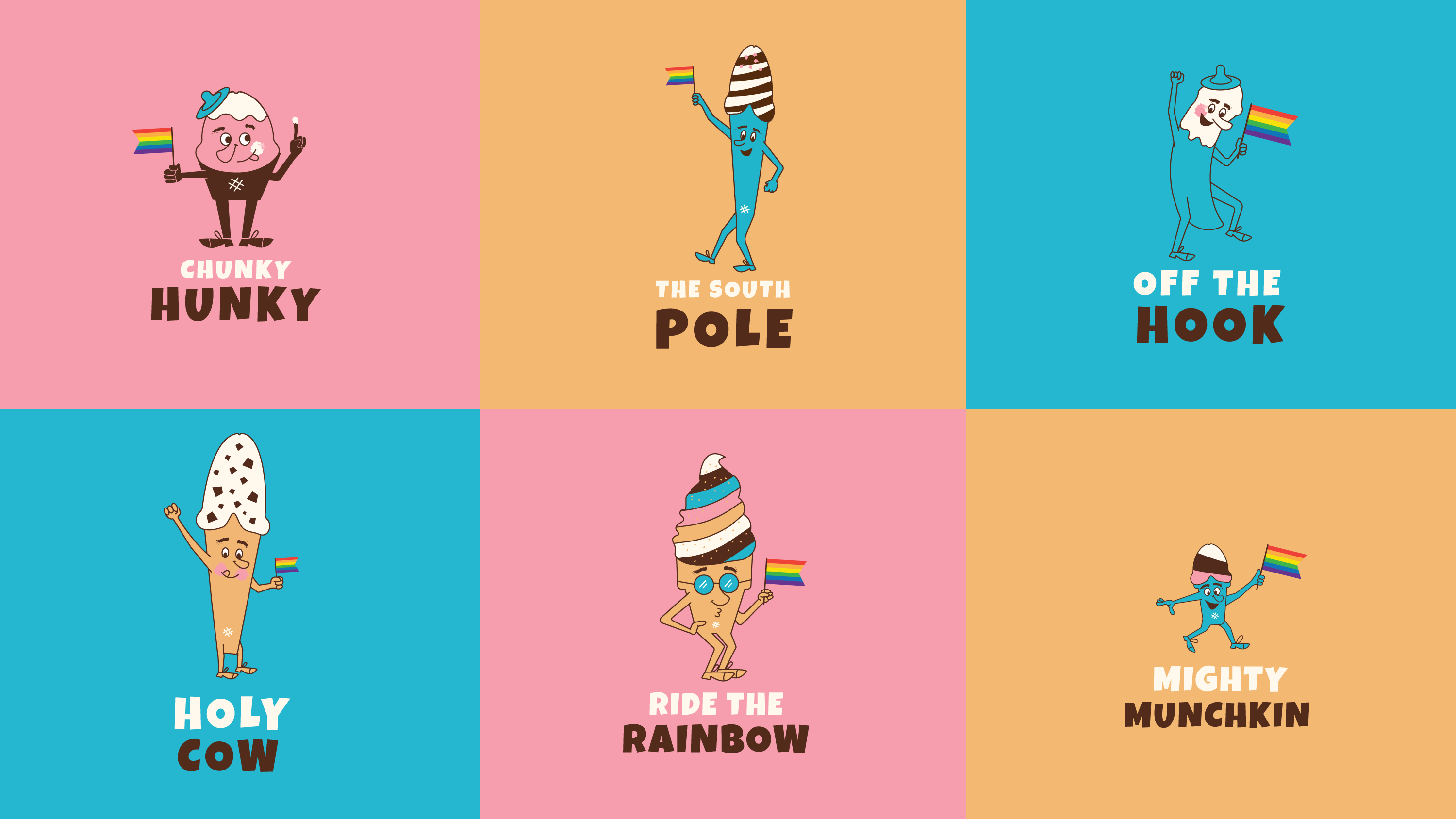 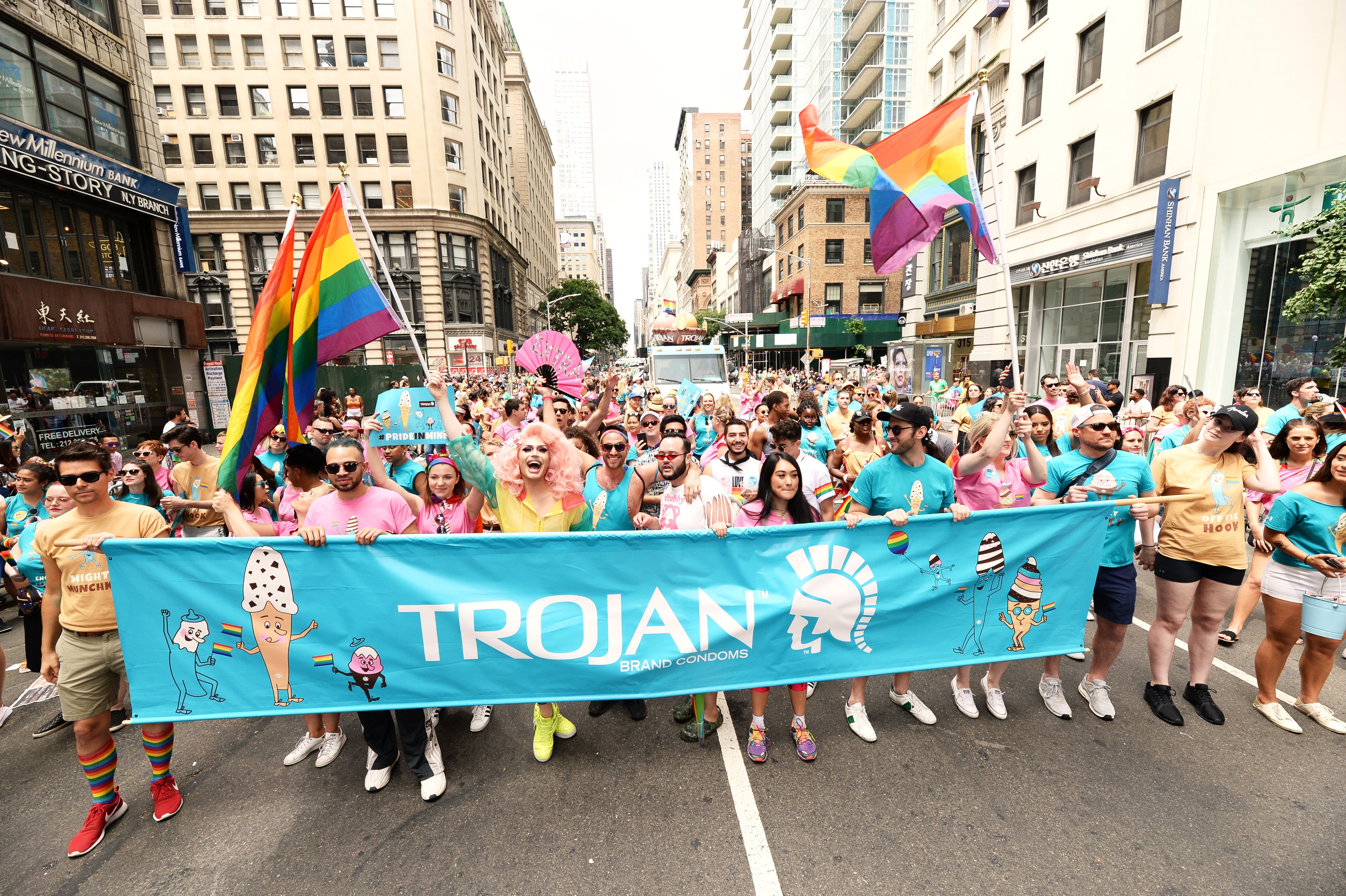 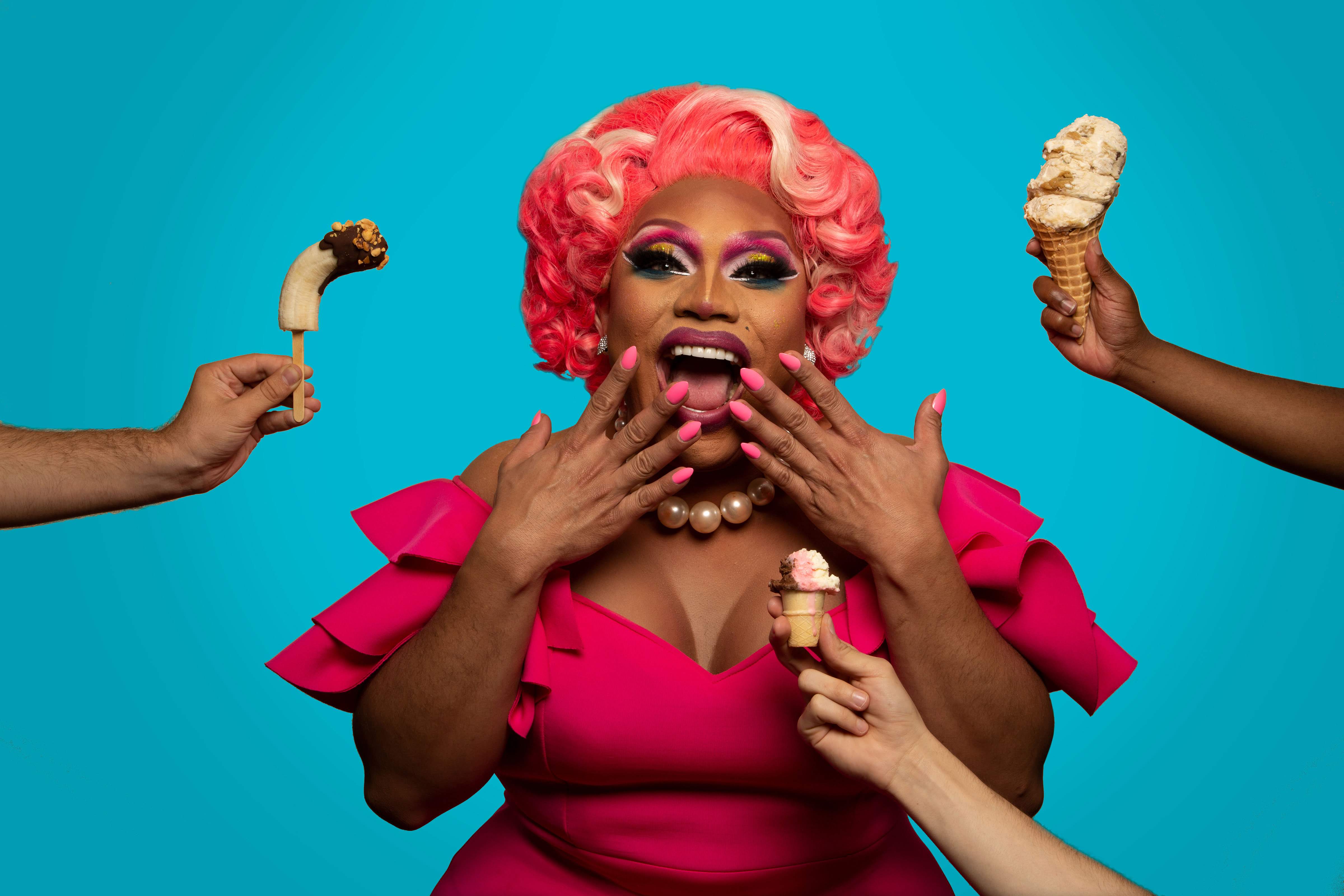 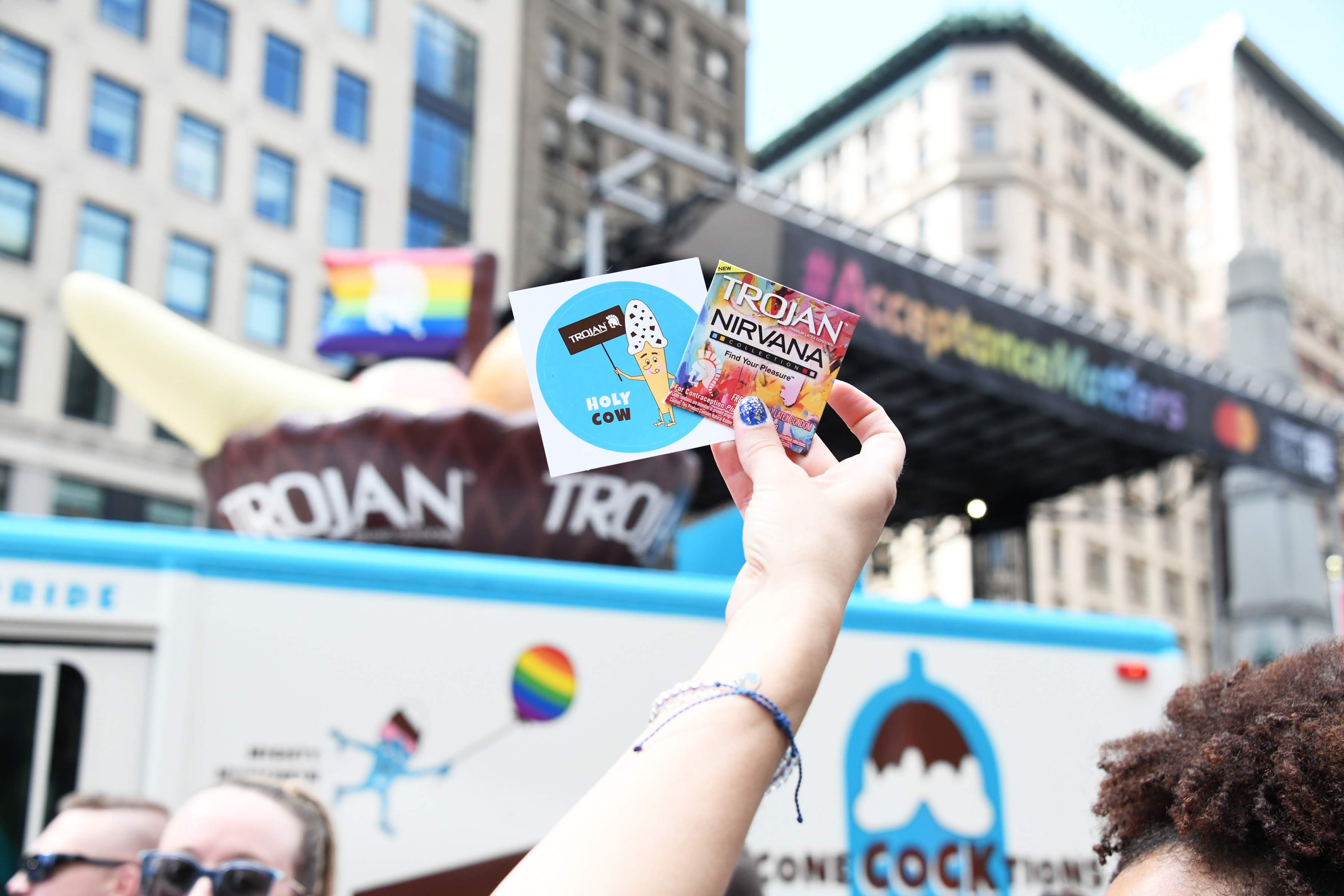 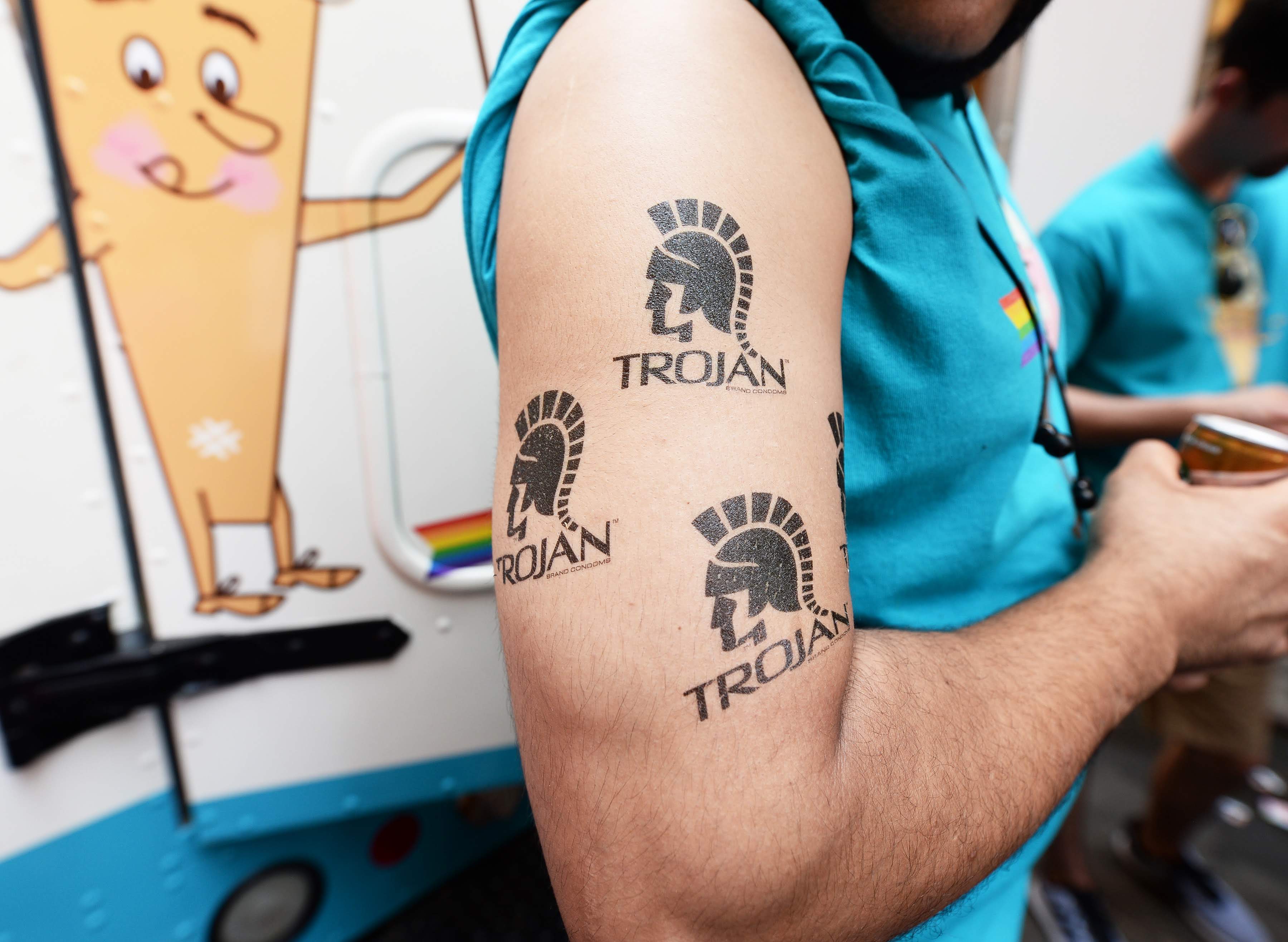 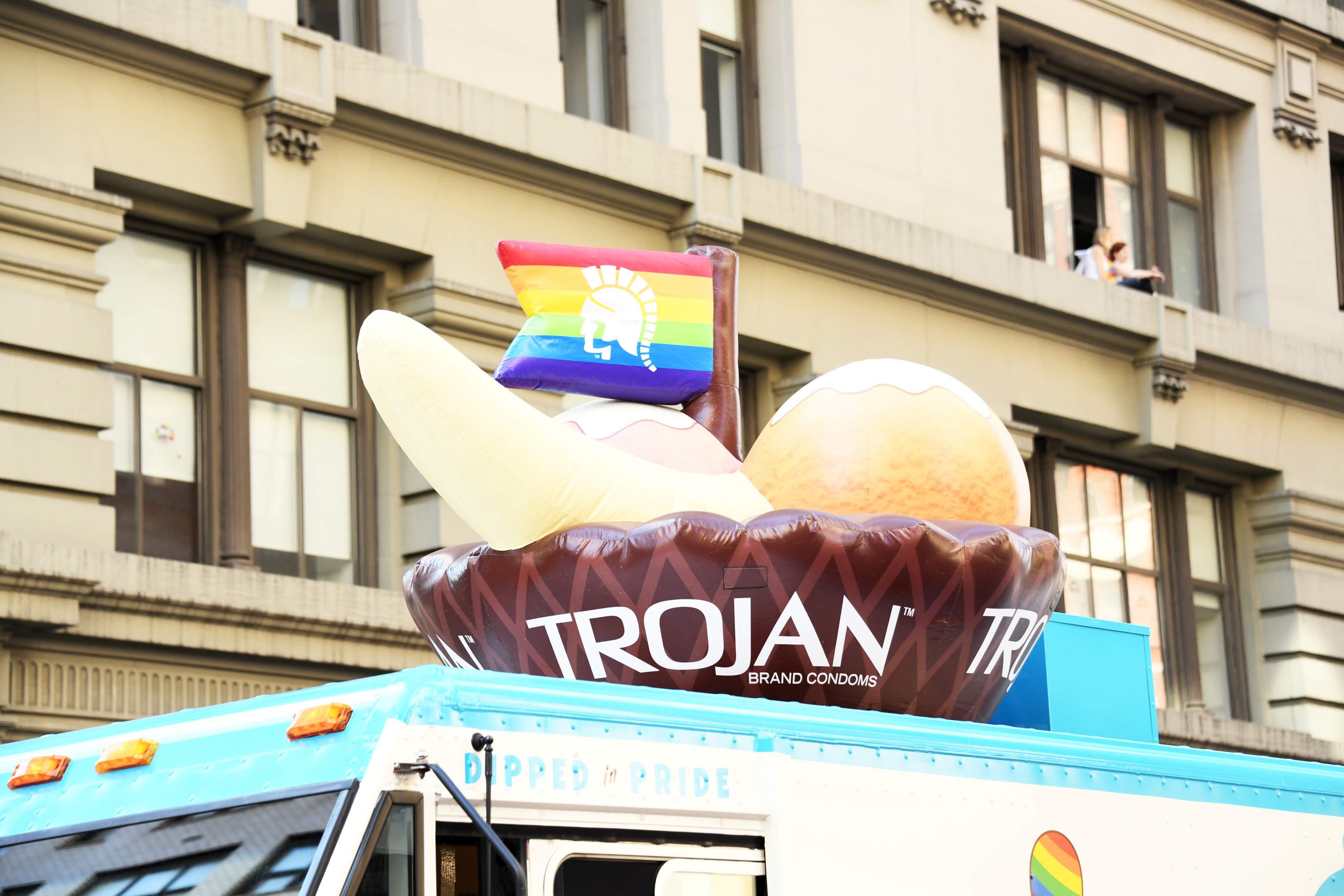 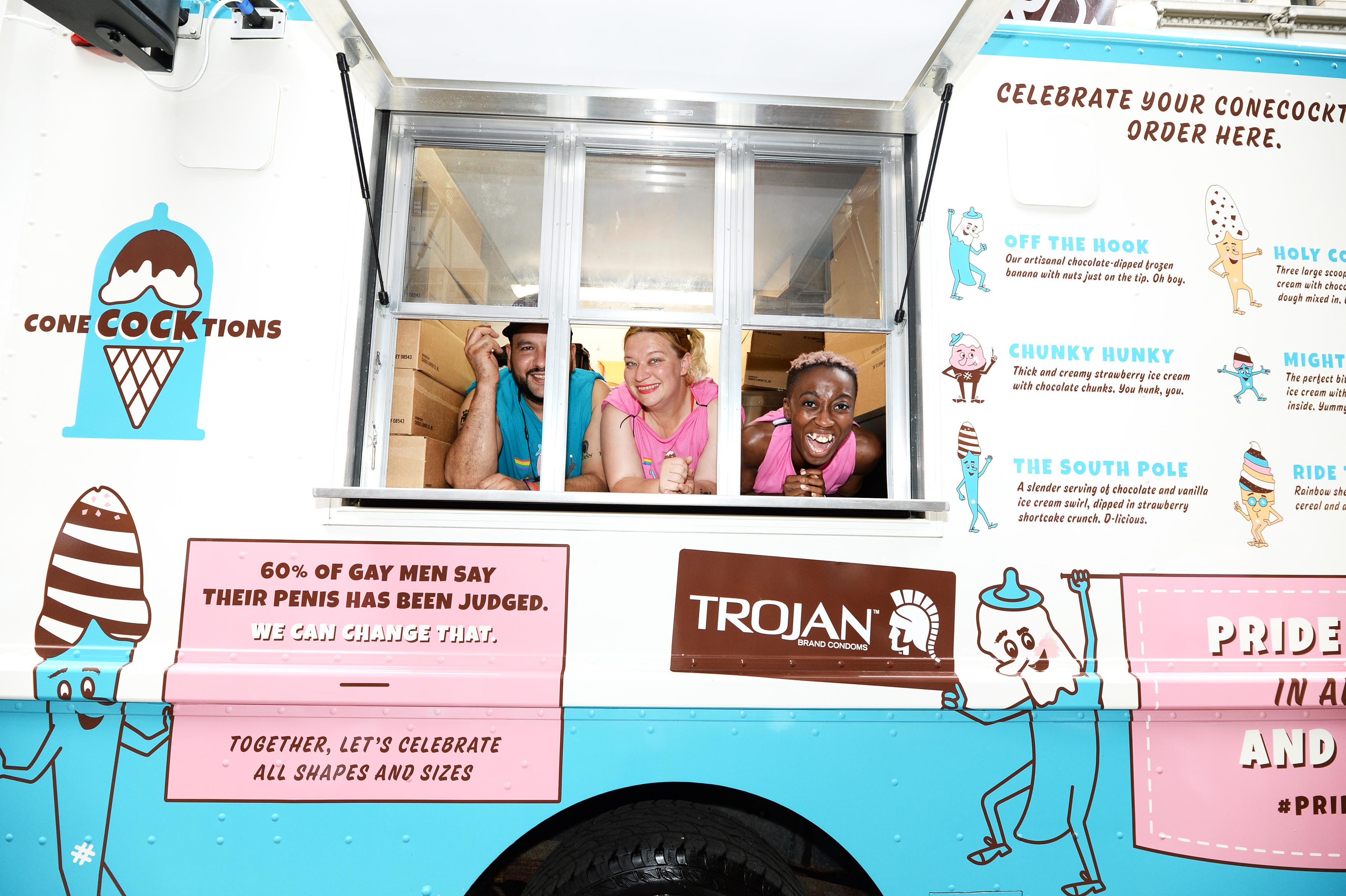 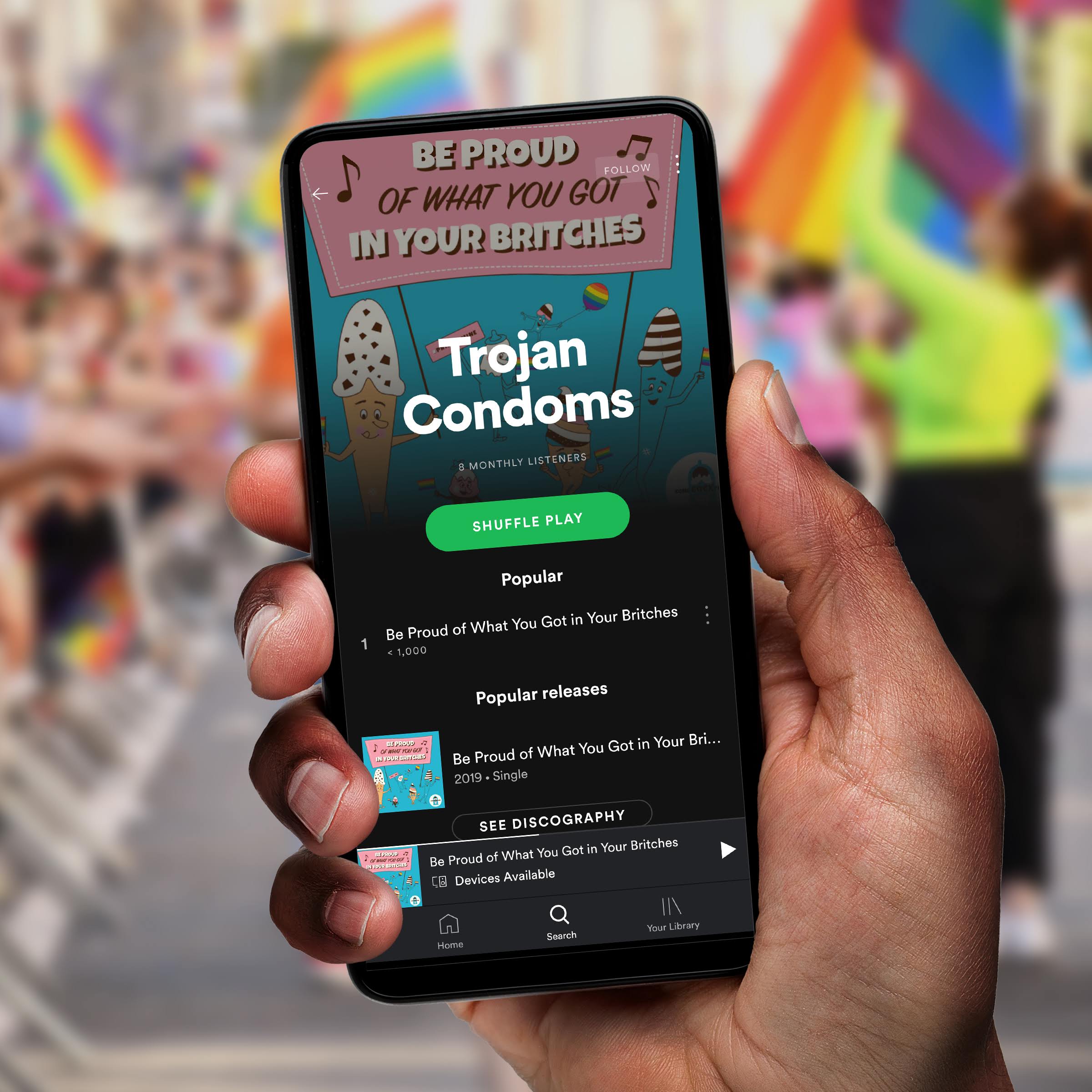