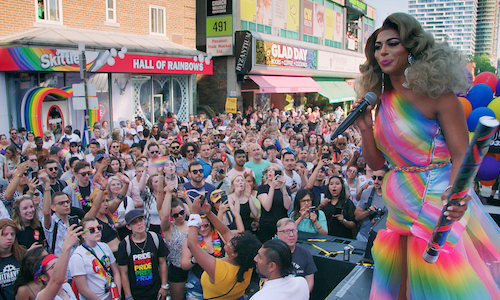 Mars Wrigley is a firm champion of diversity and inclusion across all of its many brands. But Skittles in particular has always embraced any opportunity to celebrate authentic displays of individuality and bring positivity and joy into the lives of its fans. Knowing this, and knowing Skittles’ existing association to “the rainbow,” Mars wanted to add its supportive voice to Pride Month in 2019. But they wanted to do it in a way that felt both genuine, and uniquely Skittles. With this challenge in mind, Skittles tasked us to create a campaign for 2019 Pride with the following campaign goals: (1) generate awareness and excitement of Skittles’ support of Pride; (2) drive earned media exposure for Skittles’ participation; (3) help launch limited-edition Pride Skittles in the Canadian market with maximum impact, designed to drive purchase by our bullseye target of Generation Z.

In June 2019, Skittles celebrated Pride by showing that not only do we celebrate equality, we’re willing to put a ring on it. Literally. We transformed an empty storefront in the very heart of Toronto’s Pride celebrations on Church Street into a fully functioning wedding venue called the Skittles Hall of Rainbows. And tas the icin on the wedding cake, we secured the services of the most memorable of officiants. We flew in Shangela, a RuPaul’s Drag Race all-star, to serve as the Mistress of Ceremonies. With her larger-than-life personality and rainbow eleganza, Shangela wowed the crowd and helped Skittles unite not just one, but four LGBTQ2+ couples in legal wedded bliss. Every wedding detail from the invitations, to the furniture, to the altar, to the cakes, was designed using Skittles – including custom-made, individual portraits of each of our couples. Not only that, we further personalized the Wedding March for each wedding in the couples’ chosen genre of music. To hit both national and regional markets, we executed an integrated earned media campaign that spanned print, online, broadcast, radio and social. The day after the official ceremonies, we opened the doors of the Skittles Hall of Rainbows once again – this time to the larger public - inviting the community in for free, official, LGBTQ2+-friendly vow renewals and snuggly photo ops. And as a final wedding favour, we ensured that a future generation also felt the love, partnering Skittles with three LGBTQ2+ summer camp programs to give freedom and support to more than 150 deserving Canadian youth.

In an overcrowded space with every brand in the land activating at Pride, Skittles was able to truly stand out and get noticed for all the right reasons. In total, the campaign garnered: • 422.7 million impressions • 75 media stories • 93% key message inclusion and 90% positive sentiment • Organic social media coverage of the earned campaign generated an additional 1 million impressions and nearly 8,000 engagements By leveraging Shangela’s social media following, we targeted 1.2 million potential followers through 39 placements and generated 518,712 engagements. Paid support of Shangela’s content across Facebook and Instagram generated an additional 1.7 million impressions and 132,264 engagements. But perhaps the stat we love most of all is the 2,000+ community members that married, kissed, and vowed inside the Skittles Hall of Rainbows over Pride weekend. Because to us, nothing is sweeter than equal love.

Video for Skittles Hall of Rainbows 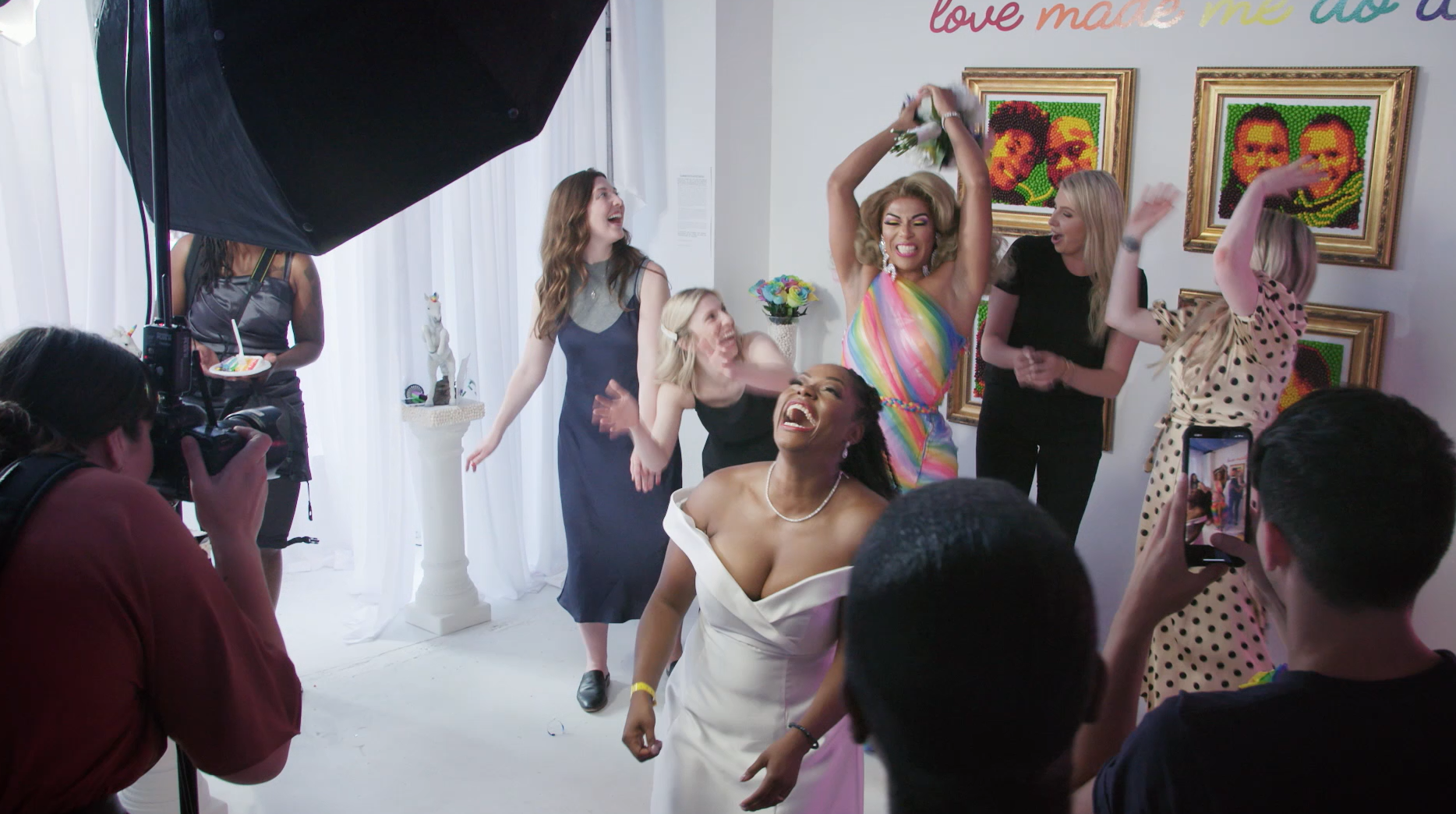 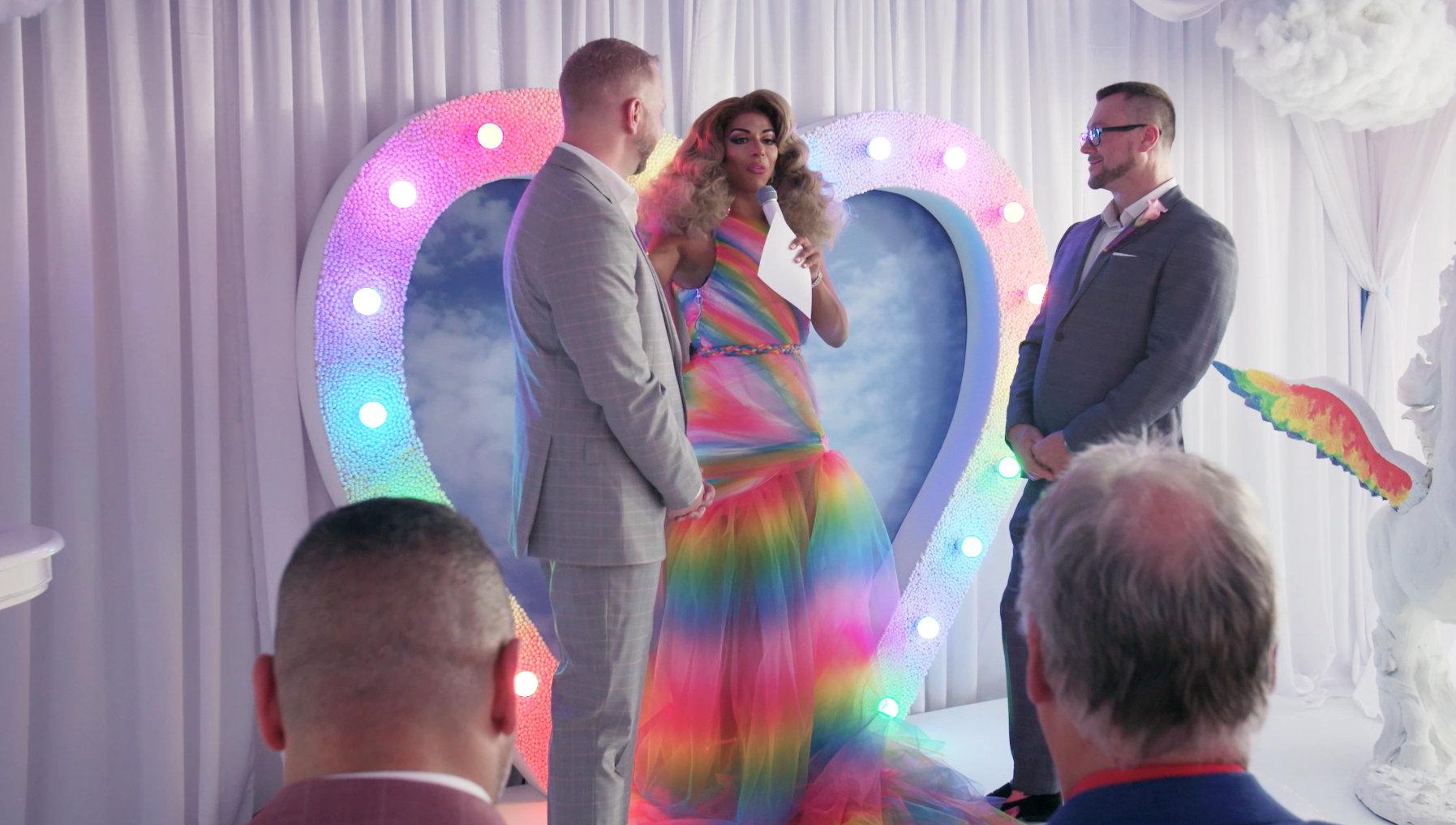 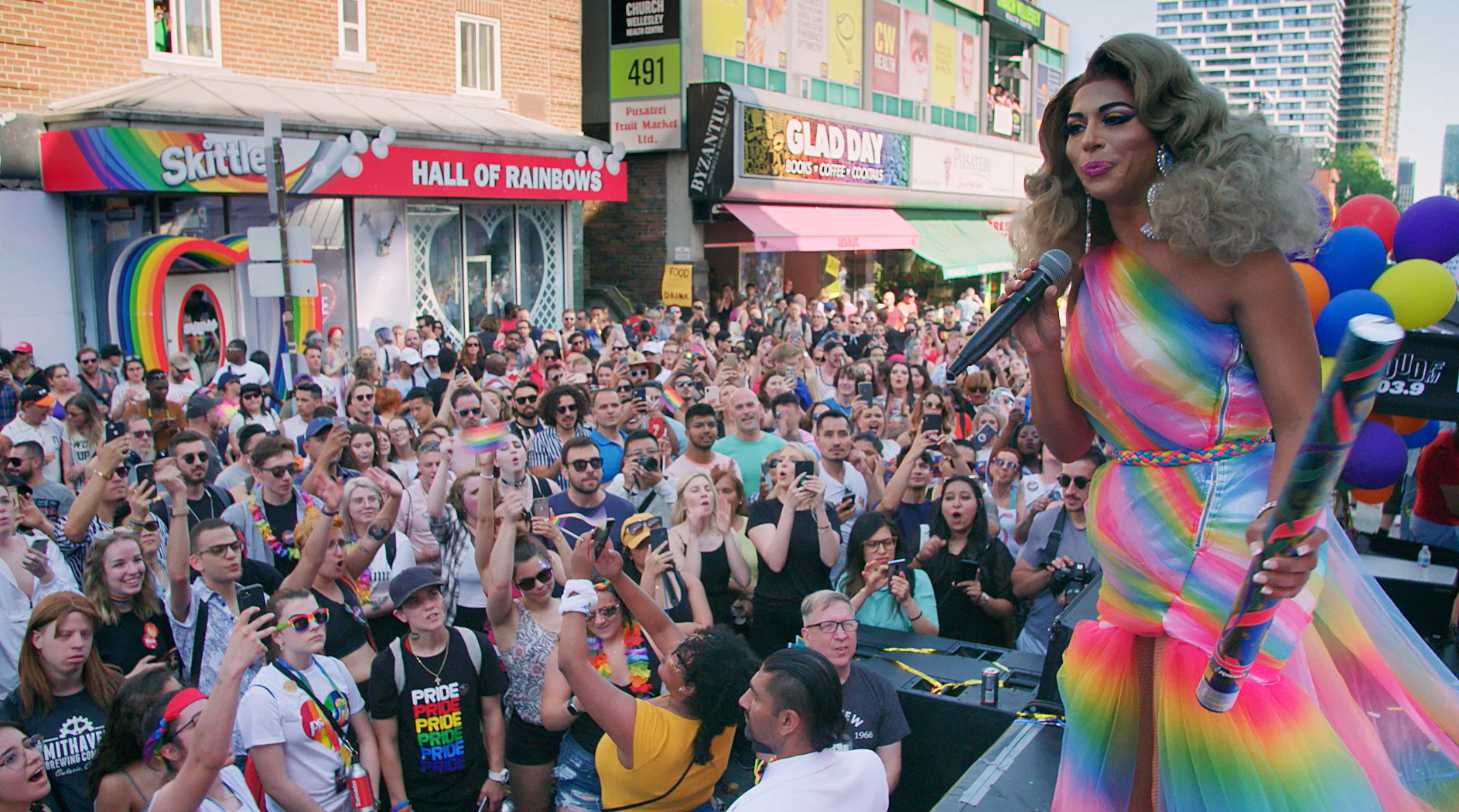