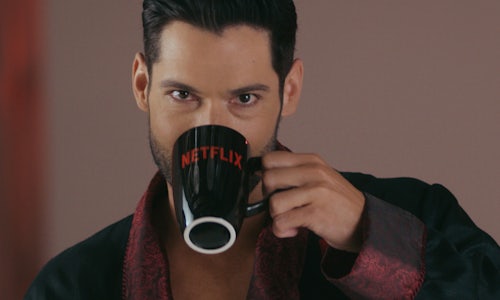 Much like Lucifer, who was banished to the depths of hell, the show bearing his name was dealt a similar fate when it was canceled by FOX. However, like a phoenix rising from its ashes, Lucifer found new life. We then were tasked to announce Lucifer was not only saved from the outcry of fans but found its new home on a new platform: Netflix.

So right out of the gate, we set a ‘cheeky’ tone for Season 4 of Lucifer with a Welcome to Netflix video that reminded fans the series was coming to Netflix (previously on FOX). We thanked them for actually saving the show from the depths of cancelation hell, and assured fans would see more Tom than ever before - literally.

Shot with a behind-the-scenes feel, we thought of all the silly bits of promotional swag that would be given to talent by Netflix on set, hammering the message that the show was on a new network in a comically overt promotional manner. Fans got to see a more natural interaction between the talent that they love and *almost* get a glimpse of the show's most talked about asset: Tom’s butt. The fans couldn’t control their excitement knowing that down the line, they’d see what’s going on down there.

The Welcome to Netflix video was a huge hit across the official Lucifer social channels with over 422K engagements and 4.6M views in just over 48 hours. Proving that the Lucifans were ready to go back to hellish depths of Los Angeles with the whole Lucifer crew.

Video for Lucifer - Welcome to Netflix 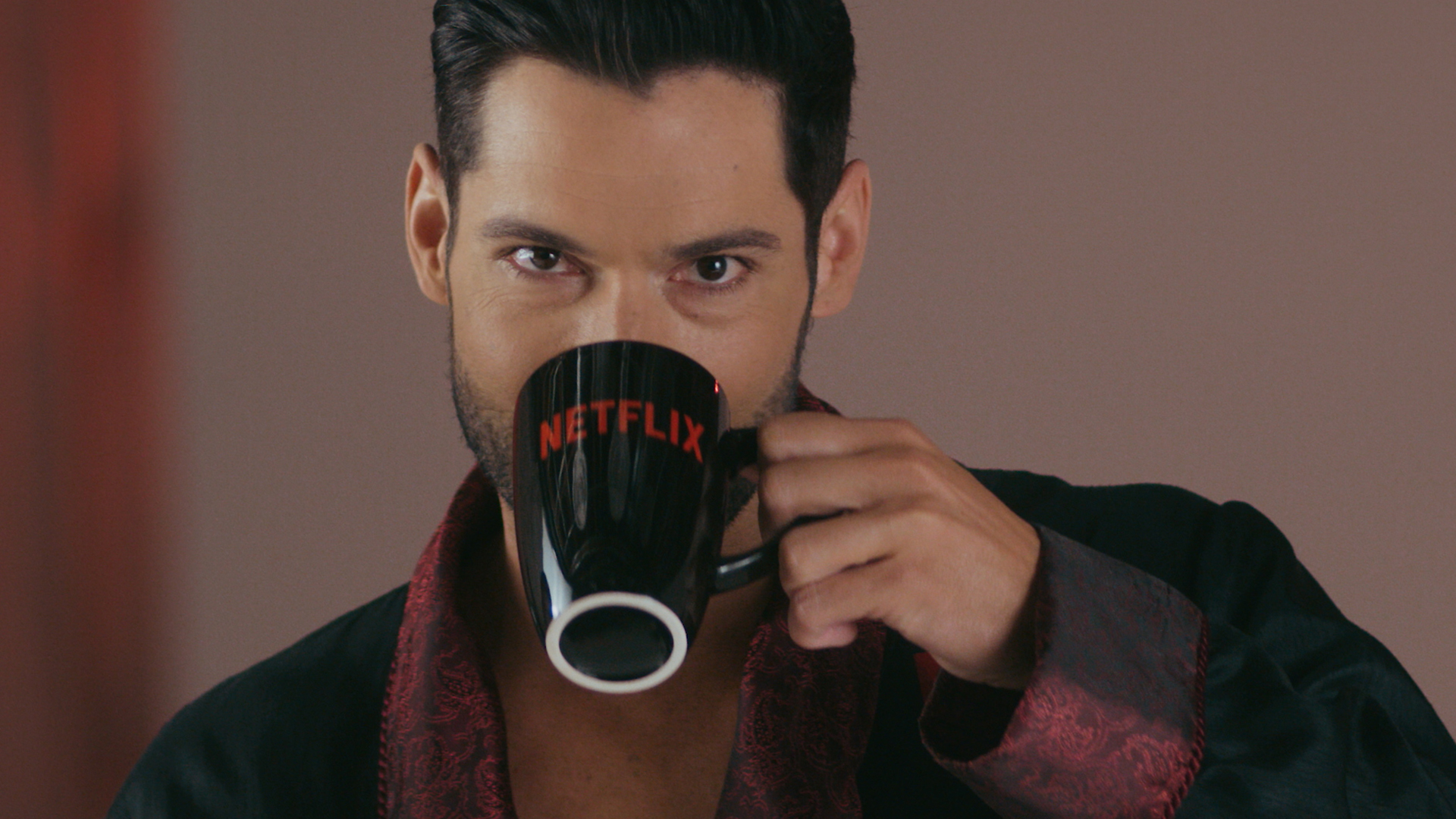