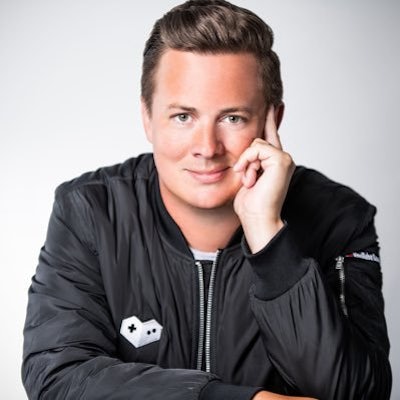 Ryan Wyatt is an OG gamer with an enormous profile in the esports. Starting his commentary career working for Major League Gaming in 2009, he’s since emerged as a thought leader and vanguard for pushing gaming into the mainstream. Currently the Global Head of Gaming & Virtual Reality at YouTube, he continues to push Esports into the mainstream. He signed three of the biggest names to exclusive deals with his company, Valkyrae, Muselk, and LazarBeam, locking in three of the most sought after content creators. It’s hard to look around and not see something Ryan’s affected, sitting down with Variety to discuss his thoughts on the current state and future of gaming and Esports.