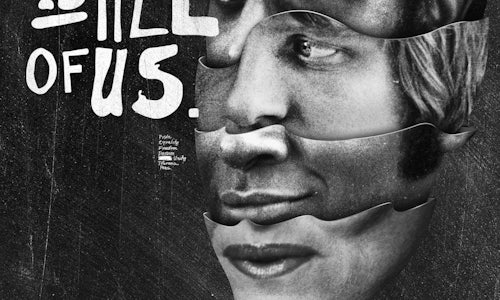 In 2019, the Los Angeles LGBT Center became the first LGBT organization in the world to celebrate its 50th anniversary. To commemorate this momentous occasion, we created a poster campaign featuring photography from the last half century, along with typography and a special logo that celebrates the relentless efforts of the community in the fight for equality by using letters and symbols from dozens of protest signs to create a singular symbol.

Launched for Pride Month 2019, the campaign raised awareness for the Los Angeles LGBT Center’s historic anniversary. It also serves as a powerful reminder that while tremendous progress has been made in the fight for equality, it’s a fight that’s far from over. 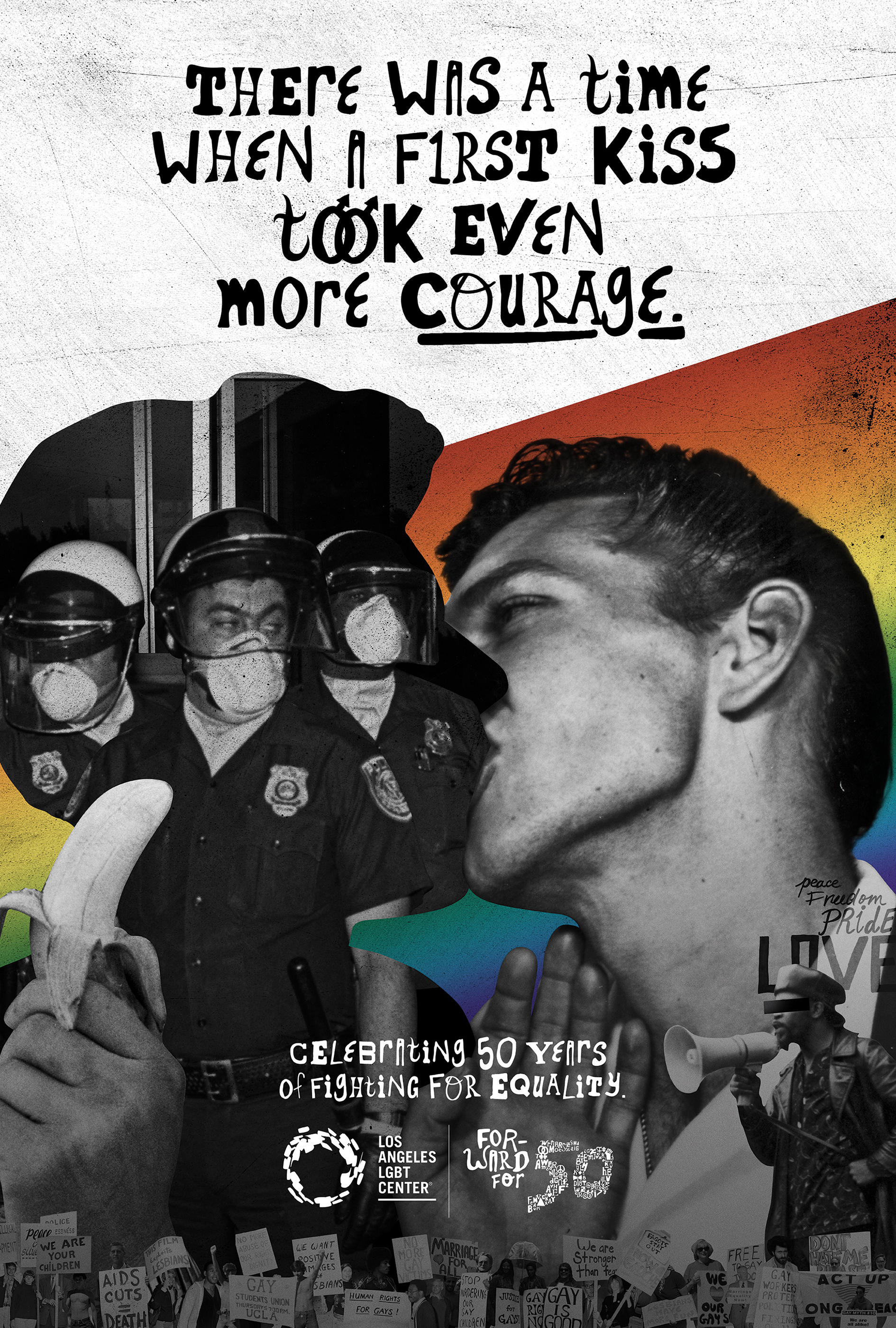 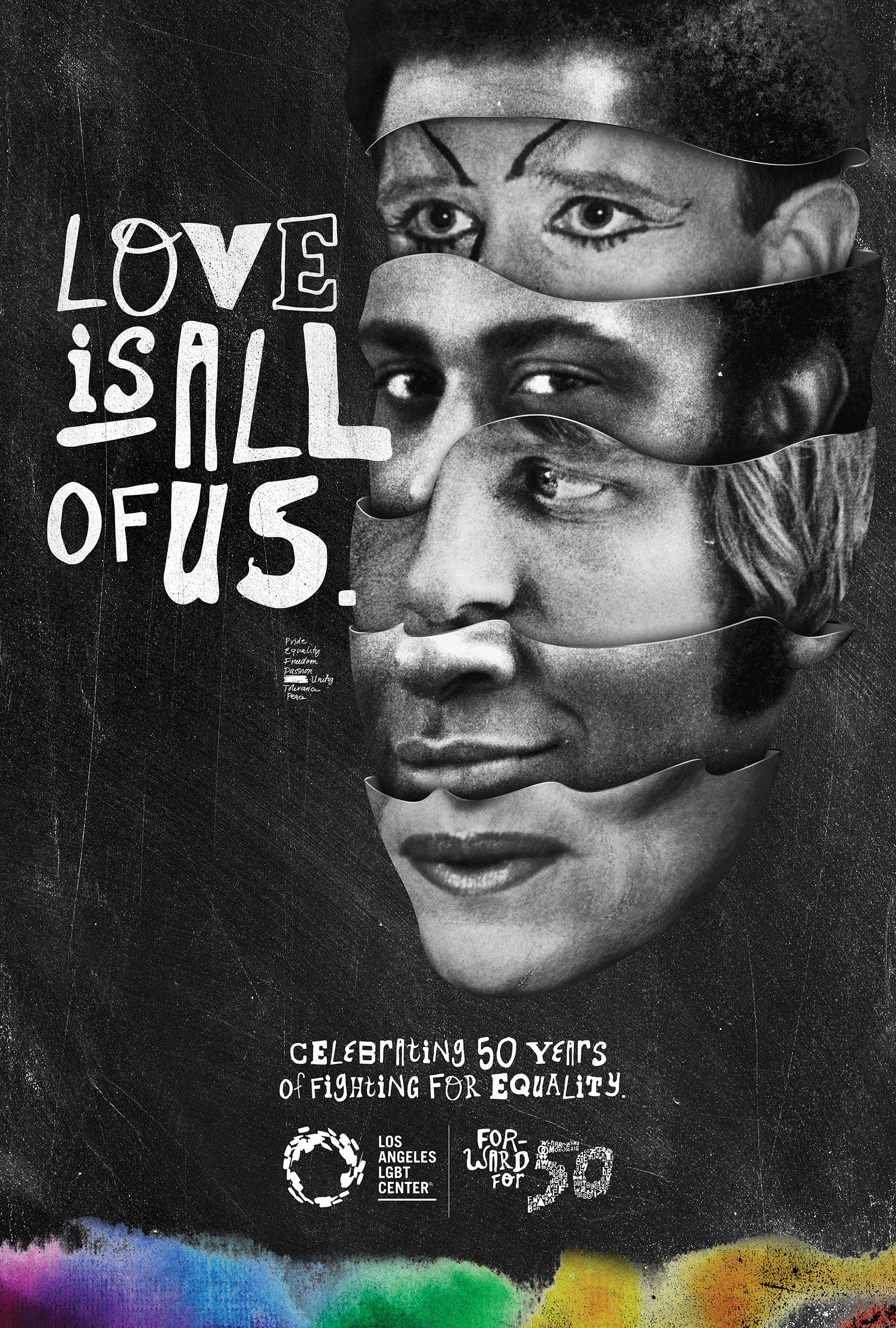 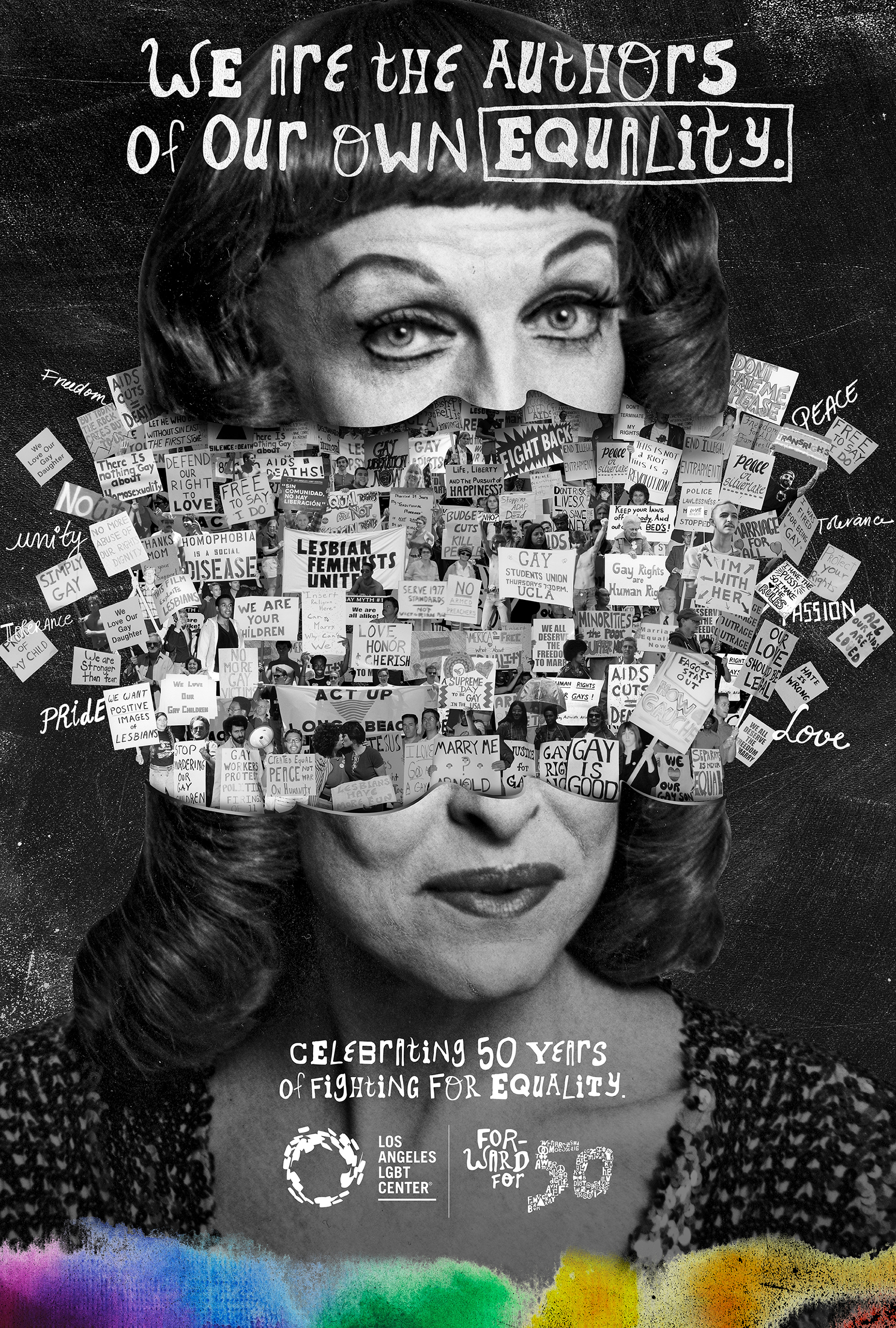 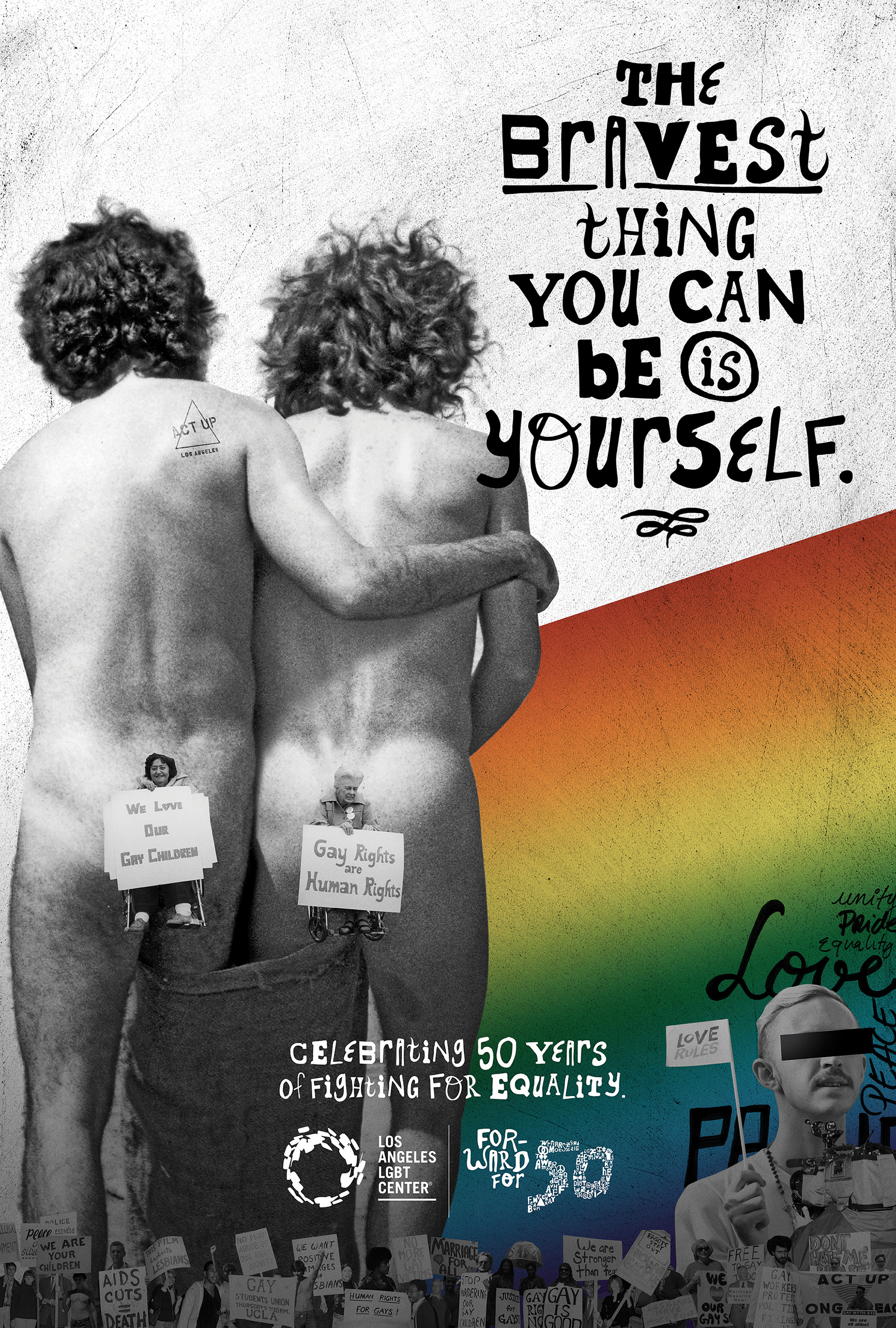 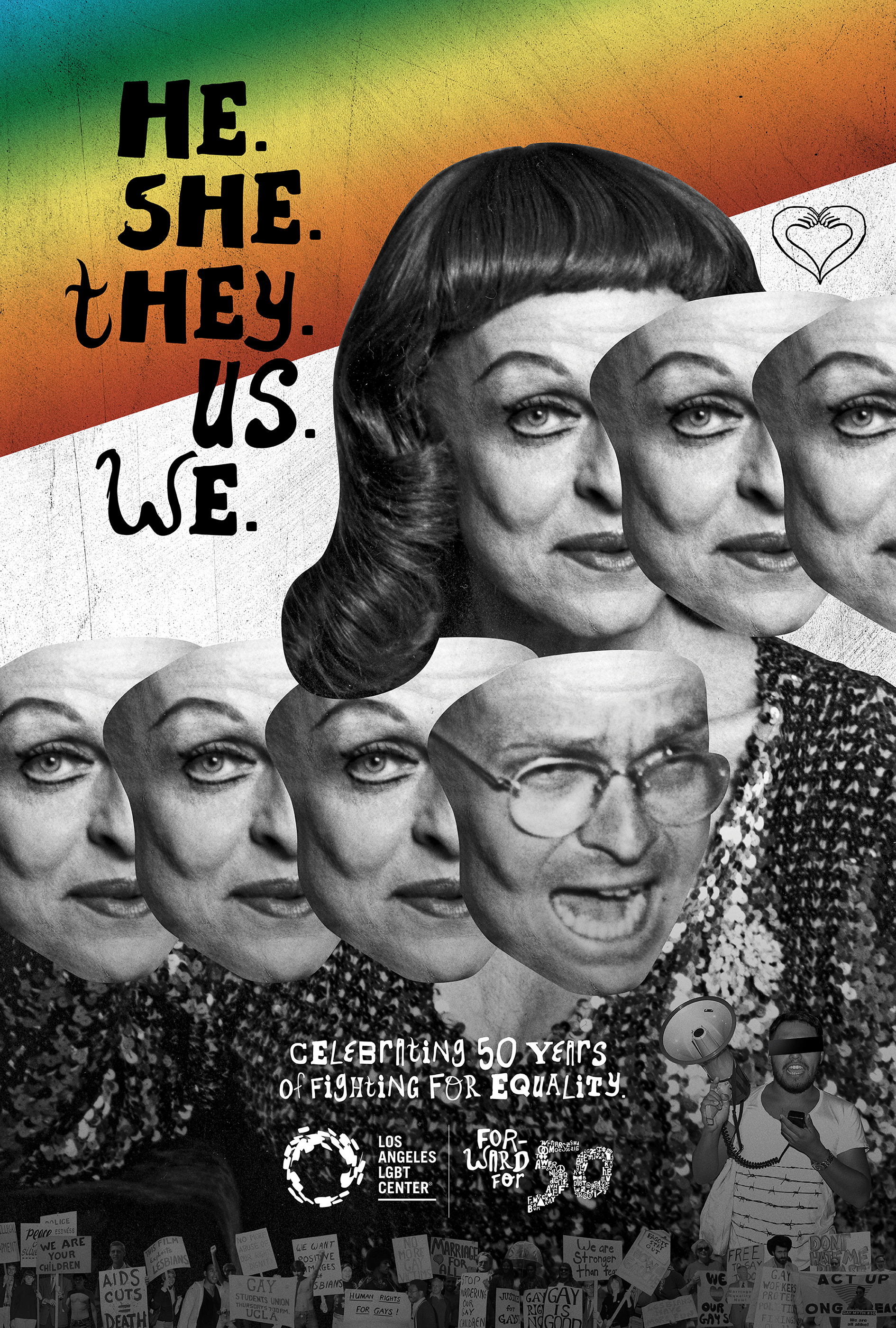 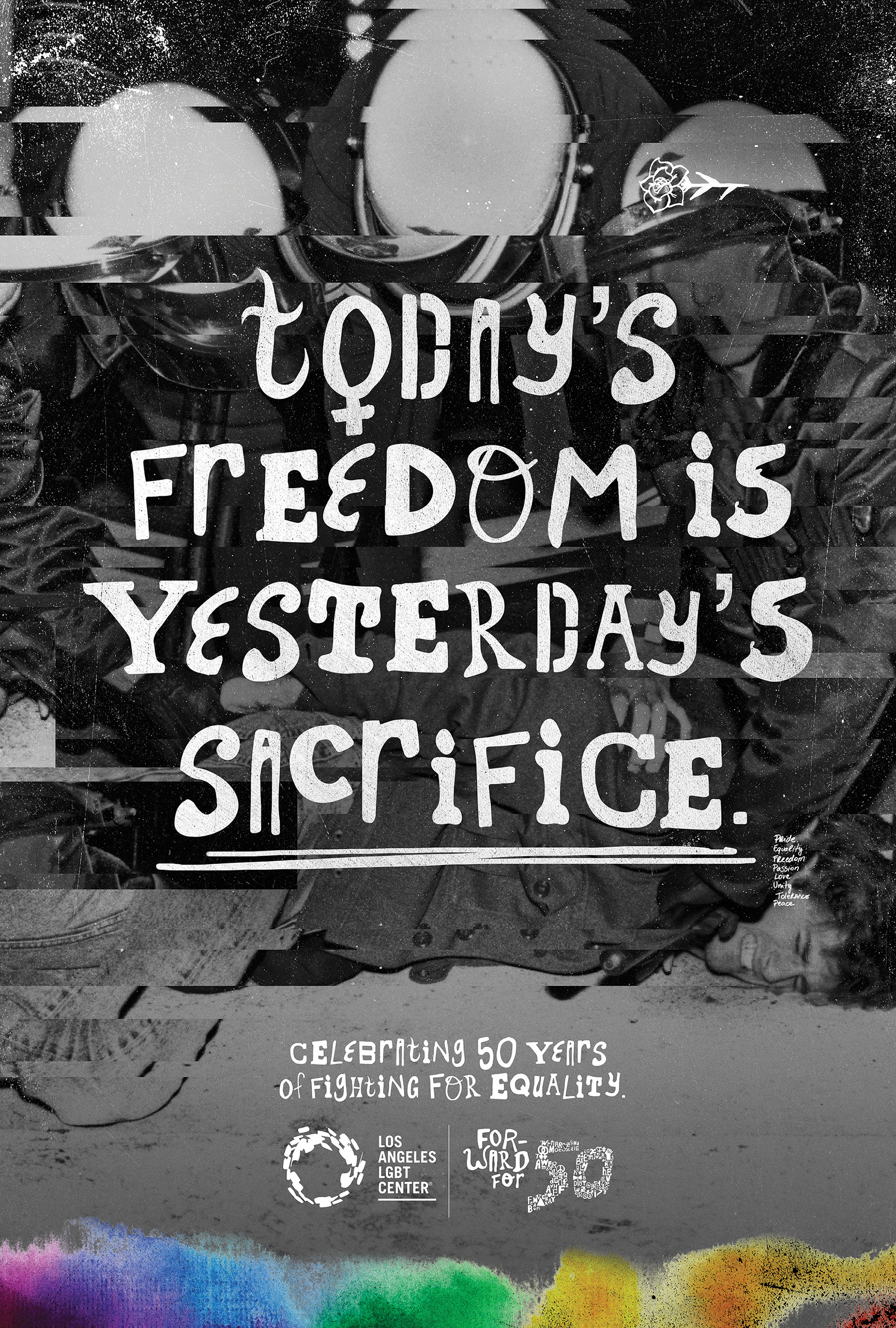