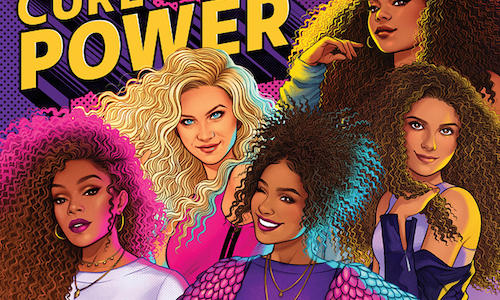 Aussie Haircare, an international brand with a big personality, sought to build Gen Z love for its Miracle Curls Collection, an innovation designed for curly hair. The collection had been previously launched and on-shelf for one year alongside a range of other Aussie curl products; however, the Brand was not making waves with curly consumers.

To break through and galvanize brand love, the Brand tapped into comic culture to shine a spotlight on the uniqueness and diversity of the growing curl community in a fun and generationally-relevant voice to market.

As the beauty industry moves to embrace inclusivity and subvert stereotypes of long, straight hair as an “ideal” standard, we saw an opportunity to empower younger curly girls with confidence to embrace and celebrate their locks.

In 2010, Marvel Comics, the leading comic book media franchise, did not have any ongoing female character led properties. Over the course of the decade, the publisher slowly began diversifying its roster with all-female Avengers and X-Men books and female versions of Wolverine, Thor and Hawkeye. According to Bleeding Cool's "Gendercrunching" series, in 2017, 27% of Marvel series were female-led. While strides in gender equality progressed, comic culture still lacked aspirational representation of curly haired girls -- with little to no depiction of female characters with diverse hair types.

It was time to reimagine the comic heroine archetype – the “SHEROes” of today, to celebrate the overlooked curl community, and shine a light on girls that have embraced the unique power of their curls.

As a brand that seeks to spark fun, color and creativity in hair care, the intersection of beauty and the comic universe offered a universal way in with Gen Z and rich, scalable opportunities for disruptive content anchored in a simple idea: Aussome Curl Power. While shining a light on functional curls and hair, the campaign also carried a broader purpose-driven message to celebrate the super-SHERO in every girl.

Headlining the campaign, Aussie’s SHERO squad embarked on a mission to spread curl positivity, along with tips for how to fight frizz, damage and other curl enemies – with Aussie Miracle Curls their sidekick. Each SHERO also had an innate superpower that she channeled to tackle everyday challenges and be a force for good.

With real girls’ stories at the heart of the campaign, #CurlPower came to life in a powerful, holistic choreography across earned, social, digital, print, OOH, radio and exclusive lifestyle merchandise. With a challenger mindset, Aussie hijacked attention through a creative multi-channel execution that sparked undeniable talkability and excitement.

Aussie was the first brand to introduce a comic lens at Beautycon, and the Curl Power Universe was an inclusive, immersive, playful booth experience that invited consumers to become a SHERO throughout multiple touchpoints over the Beautycon weekend:

#CurlPower Universe was the most interactive and fun booth at Beautycon, as told by attendees + influencers and proven by non-stop lines that snaked around the booth with consumers eagerly wanting to secure product samples and limited edition merch, get their hair styled and meet the Aussie SHEROes.

In two days, 664 Aussie merchandise and products SOLD with 100% of profits ($5,700) donated to the Ladies Who Paint Foundation, Aussie’s chosen organization to empower young female artists and creators. 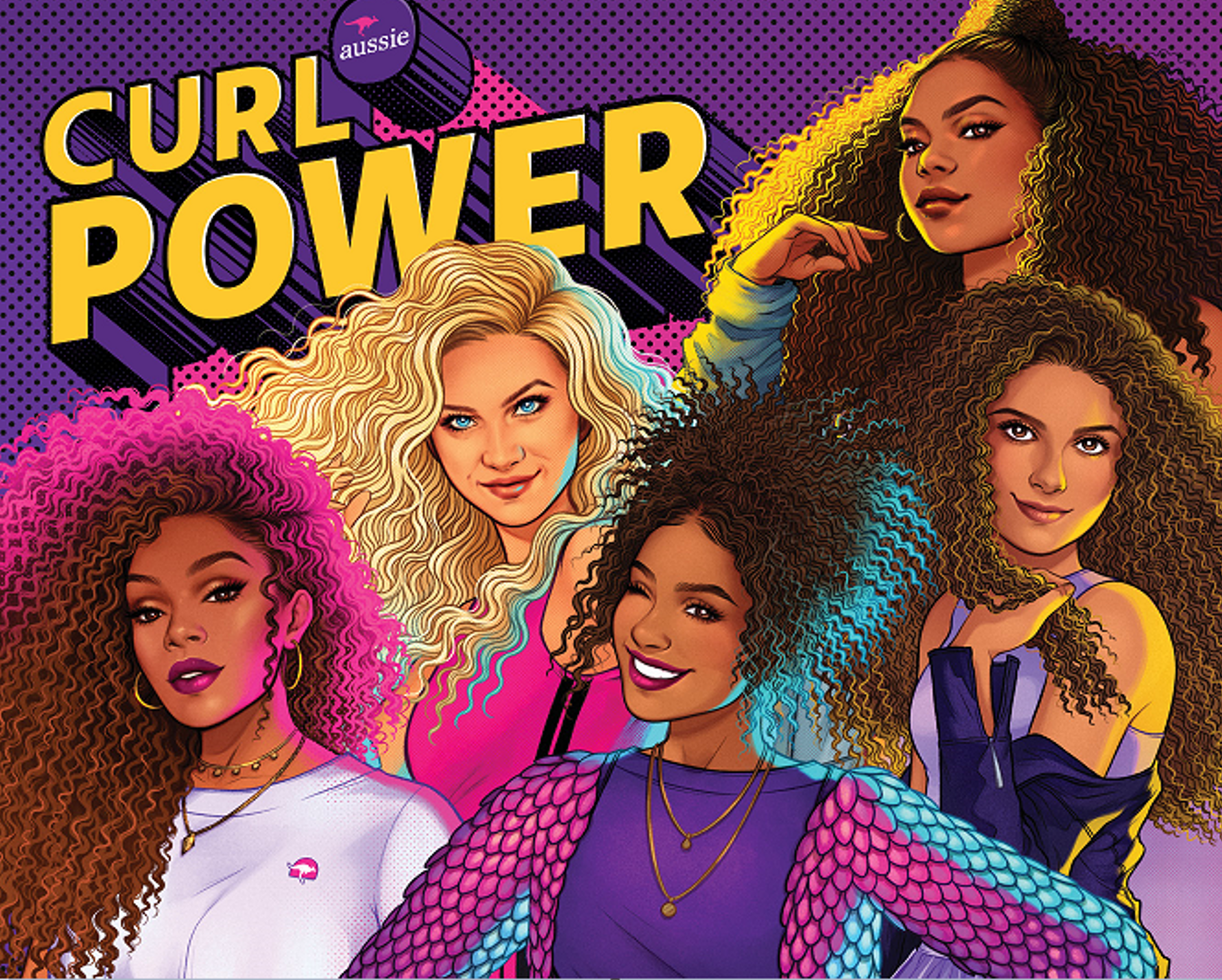