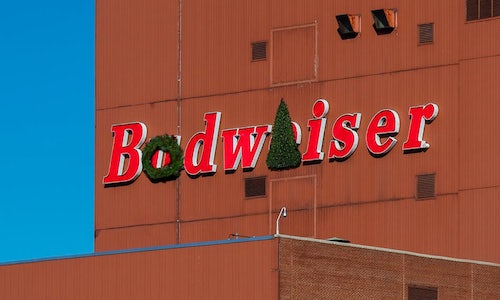 The Holland Tunnel connects The Big Apple to the rest of the world, serving nearly 14 million drivers annually. A gigantic glowing sign sits above the entrance to the tunnel, proudly greeting each and every commuter on their way into the city.

In what has become an annual tradition, New York City officials placed holiday decorations, a Christmas tree and two wreaths, on the sign. There was just one problem with what should have been an entirely uncontroversial act — this year's decorations were arranged in a way that made the sign above the tunnel read "HOLLAAD TONNEL".

The design gaffe outraged commuters and one man, Corey Windelspecht, in particular. He took to social media to complain and create a Change.org petition to have the city to take down the decorations. Thousands of people signed and the story spread quickly in the press.

Mere hours after Corey started his petition, Budweiser and VaynerMedia spotted an opportunity to use its power, and its brewery in nearby Newark, NJ, for good to help drive the change the people were demanding.

By jumping into the conversation quickly, we became the face of Corey's story. Within hours, the tweet went viral as consumers, brands, and traditional media alike, started to get behind our movement. The hashtags we created, #MoveThatTree and #TunnelNotTonnel, were adopted as the official hashtags of the movement.

We then took it one step further and amplified the conversation by calling on other brands like Burlington Coat Factory, Unilever, Bed, Bath, and Beyond, and more nearby in NJ to support our movement.

Our tweet got 38 media placements, including articles in Mashable, The New York Post, NBC New York, and The New York Times, which garnered more than 44MM PR Impressions. Our tweets gained more than 17MM Total Potential Impressions and we even got a shoutout from legendary actor George Takei. And, at the end of the day, we achieved our ultimate goal: we were able to get the Port Authority of New York and New Jersey to #MoveThatTree and correct the decorations over the Holland Tunnel. Corey: 1. People that like bad design: 0. 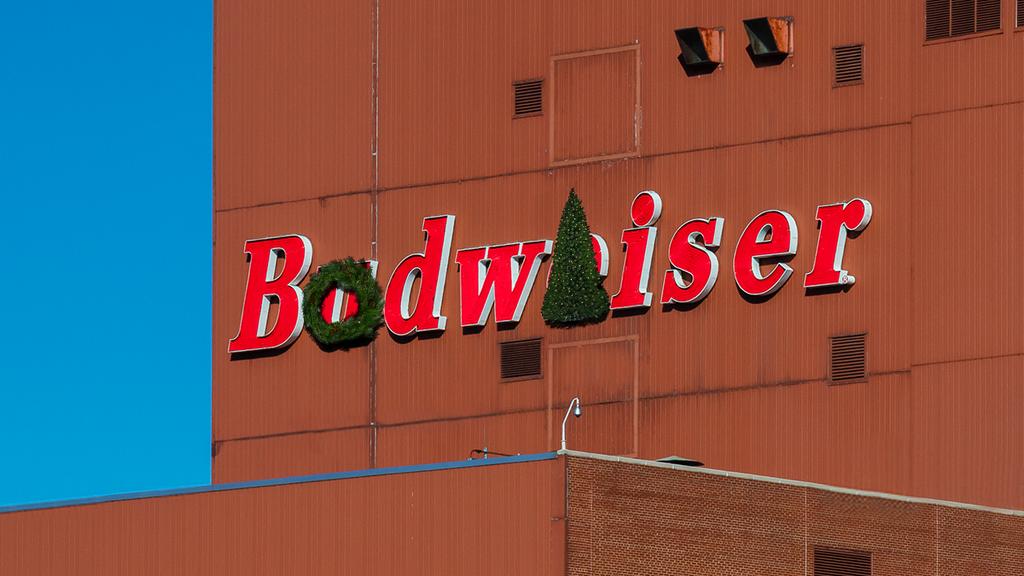