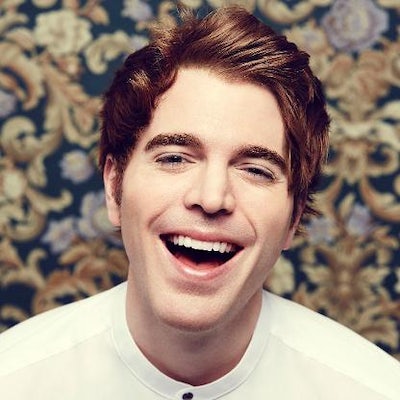 Winner in YouTuber of the Year

Regarded as one of YouTube’s first big stars, phenom Shane Dawson is branching out from his trademark parody and prank posts into a world of investigative documentary journalism. Shane profiled some of YouTube’s most popular and most controversial influencers this past year, from Jeffree Star to Tana Mongeau to Jake Paul. Shane’s inquiry into fellow creators captivated the collective inquisitive minds of YouTube viewers. Rapidly garnering awards and acclaim with each new influencer profile, Shane is pivoting his longtime YouTube success into a whole new chapter of creation.