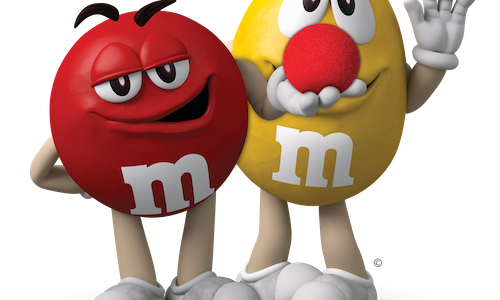 For the fourth year in a row, M&M'S partnered with Red Nose Day to help America come together to raise money to ensure that children in need are safe, healthy and educated, both in the U.S. and around the world. While the brand has been a part of Red Nose Day for several years now, the link between M&M's donation and the direct impact on beneficiaries wasn't clear or widely understood by consumers. This year, we aspired to bring to life just how M&M'S partnership with Red Nose Day creates a tangible, positive difference for children in need.

M&M'S and Red Nose Day have a shared belief that laughter can change lives. We set out to empower some amazing teens on the west side of Chicago, a community close to the brand's heart as the global headquarters of its parent company, Mars Wrigley Confectionery. Enlisting Saturday Night Live alum Vanessa Bayer and The Second City Works, the training and development arm of The Second City, the teens discovered how to use humor to express themselves. The program culminated with a VIP event at The Second City where the teens performed a short comedy set taking what was a challenging moment from their past and transforming it into a humorous tale of learning. Vanessa acted as the emcee, and The Second City actors performed improv skits based on the teens' unique stories.

We took a multi-pronged approach to drive awareness across the nation for M&M'S involvement in the Red Nose Day program.

Comedy Event: "Step Up to the Mic: An Evening of Comedy with M&M'S In Support of Red Nose Day" took place on Tuesday, May 15 at The Second City. Attendees included local Chicago media, influencers and key stakeholders from Mars Wrigley Confectionary, Comic Relief, NBC and Walgreens.

Celebrity Partner: In addition to working with the teens and emceeing the show, Vanessa Bayer conducted a media tour and shared her experience on her social channels.

Social Media Content: To make sure fans nationwide could get in on the fun, we documented the students' journey and shared two video assets on talent and owned social channels.

Kick Off At NBC Summer Press Day: The annual NBC Summer Press Day invites Red Nose Day sponsors to appear on the Los Angeles studio lot with NBC talent as they promote upcoming shows. We sent the Red M&M'S character to take photos with talent and gifted them branded Red Nose Day custom M&M'S. Over 40 NBC stars took a photo with Red, with many sharing on their Instagram feeds and stories ahead of Red Nose Day, including Austen Kroll and Matt Lanter.

Throughout the month of May, M&M'S got America in on the fun through digital and real-life interactions – all to bring awareness around Red Nose Day and drive donations in support of ending child poverty.

M&M'S owned social channels, partners and fans across the country took to social media to share their #NosesOn photos.

And six teens learned how to tell their stories through comedy – and step out of their shells. 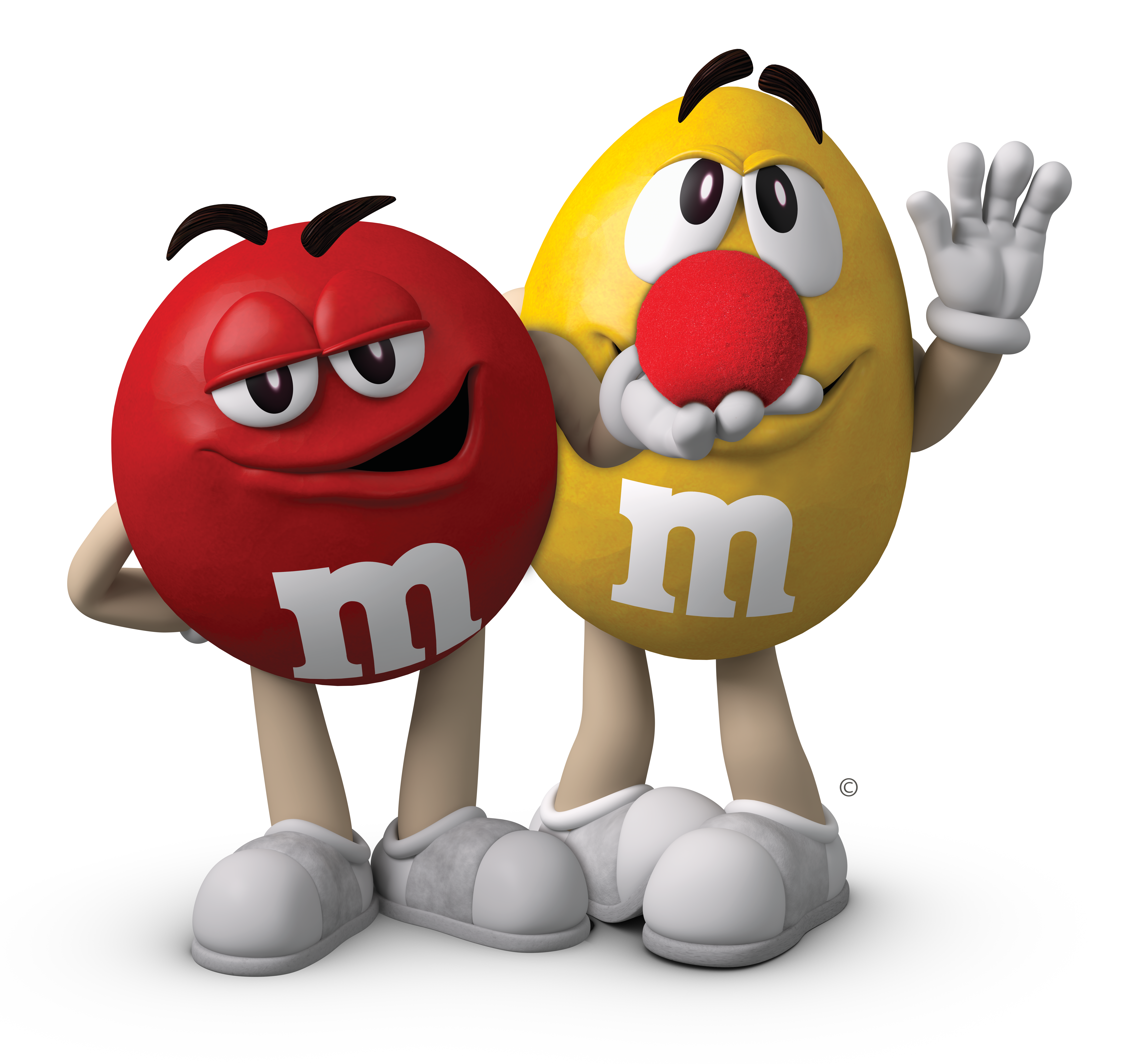