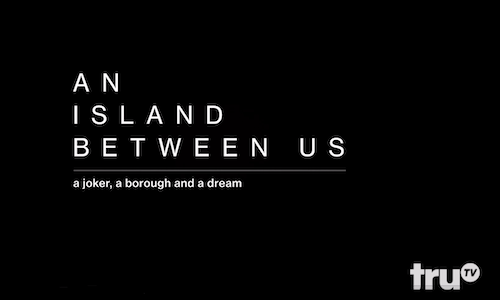 Impractical Jokers: "The Island Between Us" / Fix the Open

The Impractical Jokers are the kings of the truTV castle, stars of our longest running series, a monster hit throughout its run, #1 on our network and the #1 cable series in its timeslot for 18-34 and 18-49 demographics. They've amassed a loyal and passionate following online, with more than 4.4 million fans across social platforms and more than 6 million online video views per week.

These are four lifelong buddies from Staten Island who grew up busting each other's chops for free and now get paid to do so on their own TV show! They make each other laugh and they make their fans laugh. But a not long ago, laughter was in short supply. A painful fissure developed between Joker Brian "Q" Quinn and truTV management, that threatened to rip apart the show itself and the hearts of fans.

Q, you see, is a proud Staten Islander, and when show's opening graphics were updated, he asked that a map of his home borough be included. A seemingly simple request that was quickly dismissed by the network's executive producer. Feelings were hurt, angry emails and phone calls were exchanged, and drama – and damn near chaos – ensued.

Fortunately, we were able to document the whole thing and, before launching Season 7, released the result on the web as a series of posts. An Island Between Us is a short documentary directed by Emmy-award winning filmmaker Jonathan Hock, rooted in truth but funny as hell, providing fans a look at the never-ending struggle between "talent" and "the suits." Not surprisingly, fans took the side of talent, expressing their support for the map's inclusion, not to mention a demand that the suit return to TV executive school!

This campaign began 8 days before the start of the new Season of Impractical Jokers. A video teaser primed the release of the documentary on Tuesday Feb 6th, Part 1 posted on Wed Feb 7th, followed by Part 2 on Thursday, and then the full doc on Friday Feb 9th. Fan engagement erupted. The new season launched on Thursday Feb 15th. The documentary campaign wrapped with bonus outtakes and a response from Q, thanking the fans for the strenuous lobbying that forced the Staten Island map into the open of the show.

In the end, Q got his beloved map... and the laughter lived on. 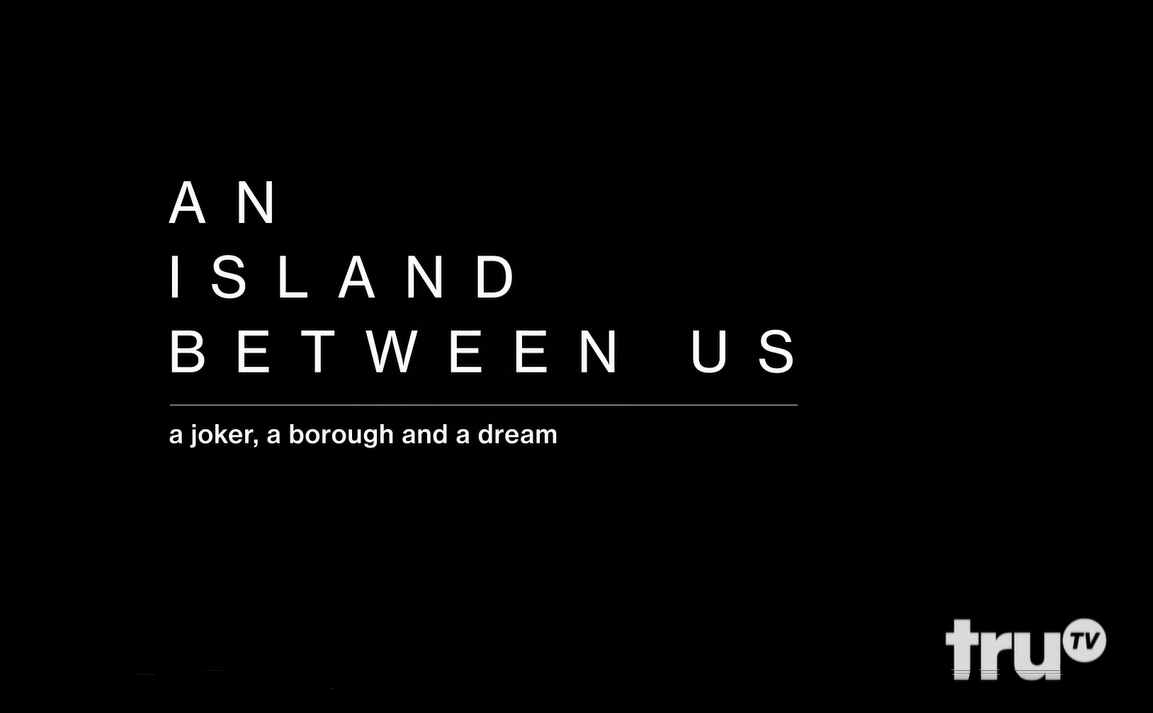