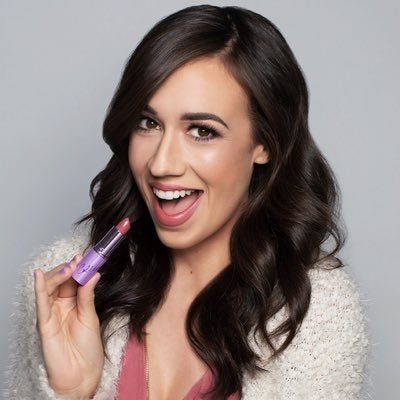 Colleen Ballinger is an absolute YouTube legend, having been one of the most popular creators on the platform for years. 2018 was a banner year for Colleen. She appeared in Season 3 of Escape the Night, crossing the 1B view mark on her own channel which grew itself by nearly 3M subscribers and even earned a cameo appearance in the hit Ariana Grande music video, thank u, next. Colleen ended the year on the biggest note of them all, with the video “The birth of my son!” becoming her third most popular video of all time, with 17M+ views.