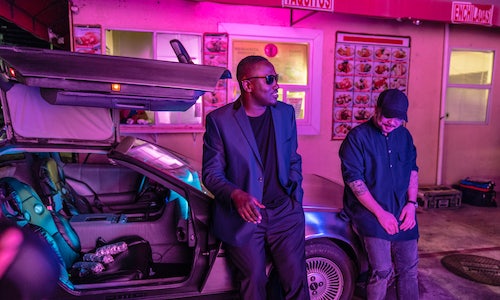 Turo partnered with comedian and actor, Hannibal Buress, to create a one-of-a-kind music video, in addition to a commercial, featuring the celebrity's love for cool whips, burritos, and beats. In the music video, Buress sings next to a DeLorean he booked on Turo with Handsome Rambler podcast co-host Tony Trimm and comedian Byron Bowers as a burrito drive-thru employee. For Turo, the world's leading peer-to-peer car sharing marketplace, this was our first collaboration with a celebrity partner and we wanted to create a video that generated buzz via social media and press coverage. Our goals were to build brand awareness, increase social engagement, and draw new traffic to the marketplace. While the commercial was produced to run on digital ads, the music video was produced to reach a new audience and generate buzz. We let Buress take the wheel and created an epic music video that rivaled Drake's on their joint release date.

"Burritos, please!" highlights how Turo is creating a more personalized, complete and convenient travel experience for its community. For a celebrity like Hannibal Buress, renting a car from a traditional rental company is a boring, cookie-cutter experience. On Turo, you select the whip you want based on car make, color, or even mood.

Hannibal has been a Turo fan for years and called out his love for the product on his Handsome Rambler podcast last year. He was describing the "buttery Tesla" he booked on our marketplace, we reached out, and the rest was history.

The "Burritos, please!" commercial and music video generated hundreds of thousands of video views. Our commercial attracted nearly half a million viewers on YouTube and the music video received more than 60,000 views and led to stellar media and social coverage from publications like The Drive, BroBible, The Laugh Button, and Comedy Hype. Hannibal's "Burritos, please!" tweets received high engagement, his post of the music video led to 170,000 views and his Instagram post generated 87,000 views. Turo's Twitter posts received 152,000 impressions, our Instagram posts reached more than 27,000 people, and 46,000 on Facebook. Numerous unpaid social posts were secured from participating talent, including Tony Trimm, Byron Bowers, and Kris Merc.

Buress posted the music video on his Twitter on the same day as Drake's new album dropped, tweeting, "Sorry to drop this today Drake".

Some of our favorite comments about the music video:

The one and only, Chance the Rapper, replied to Hannibal's music video: "No. This shit too good."

The Laugh Button: "If you think this is all kinda ridiculous, that's because it is and that's what we love about Hannibal Buress."

Instagram User: "How do I make this my ringtone"

Instagram User: "How is this better than 90% of the music recently released?" 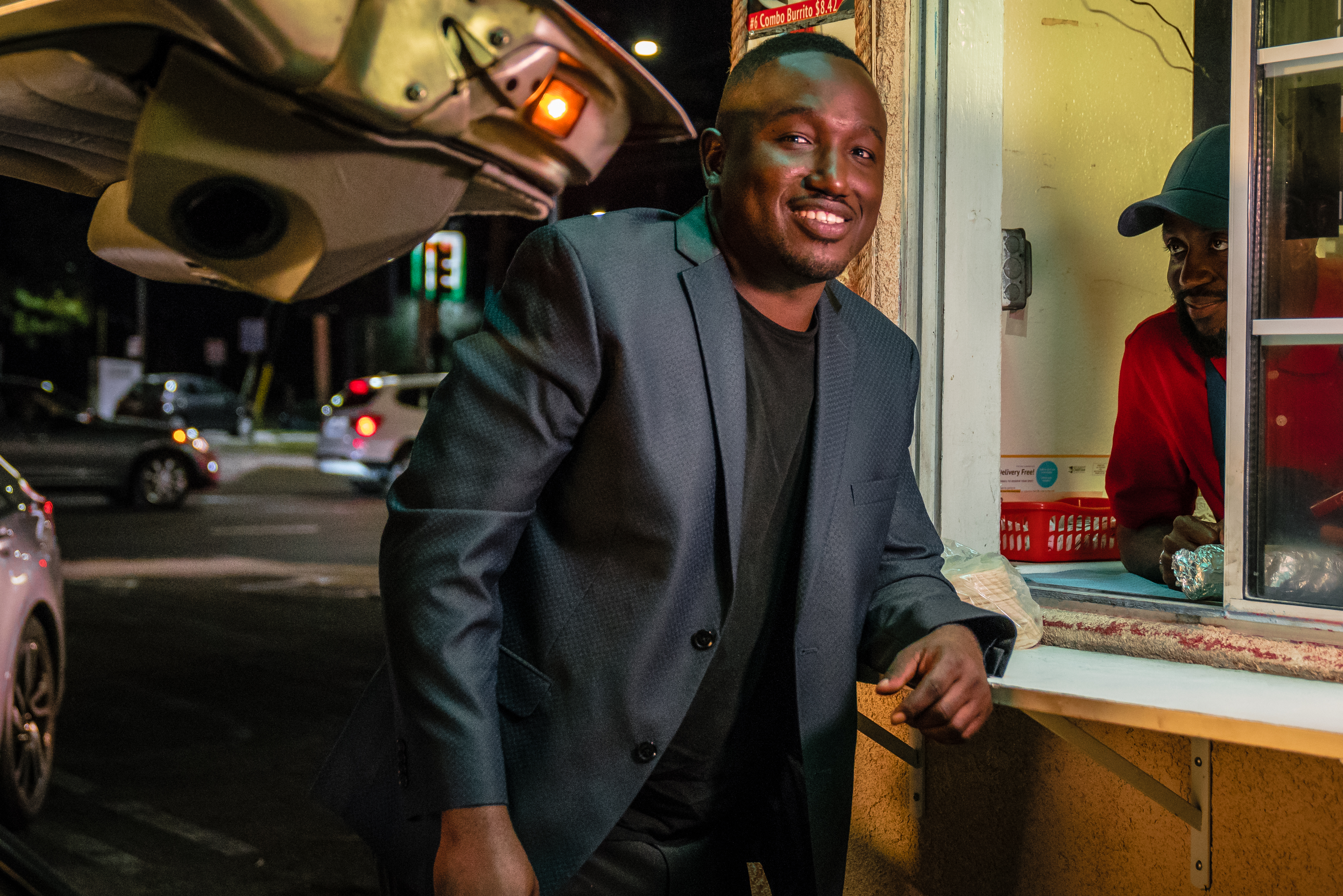 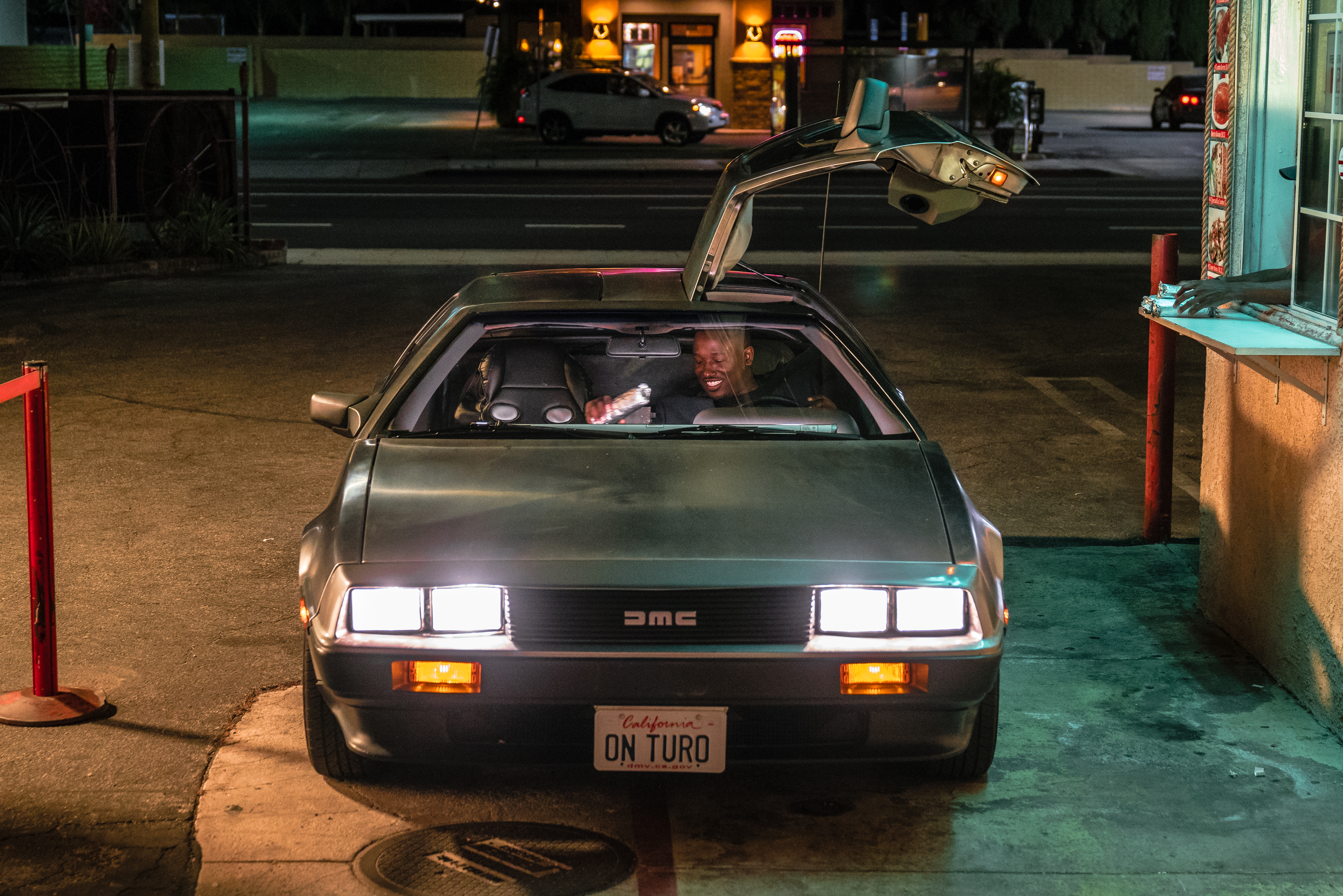 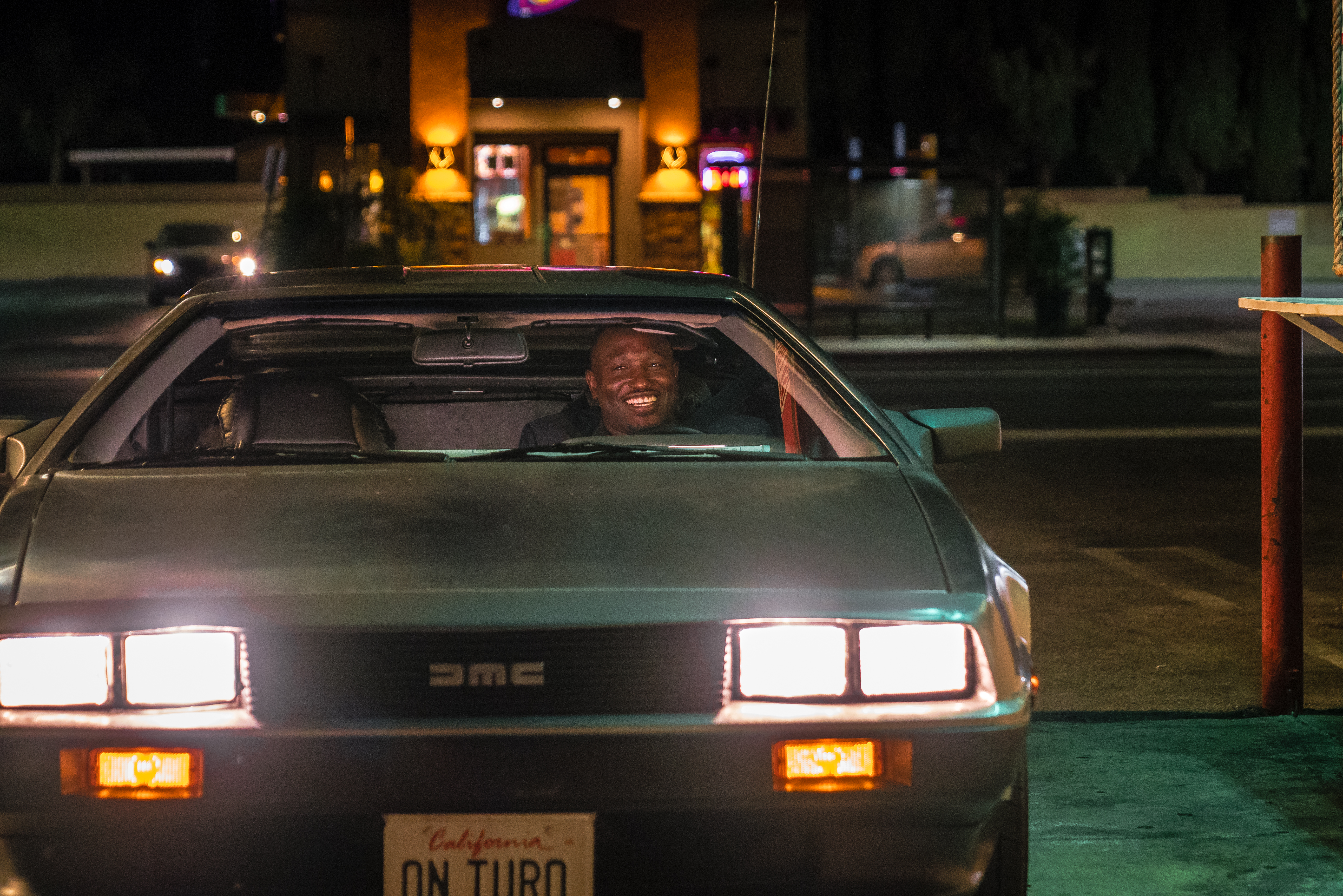 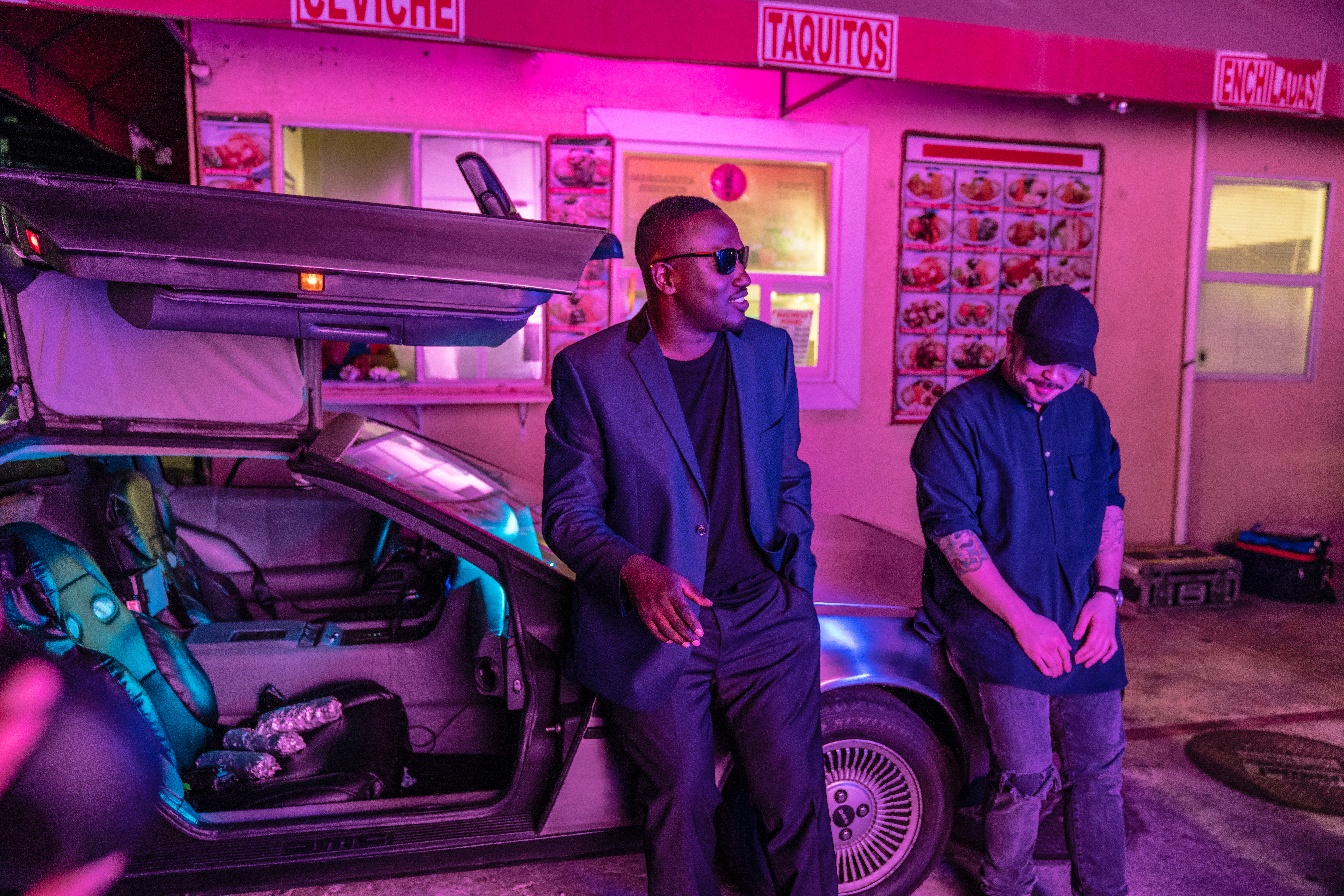