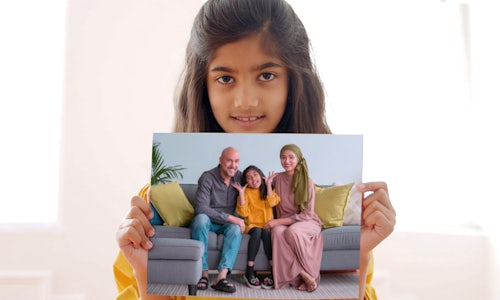 As the world and specifically photography has gone digital, American families are no longer printing their family pictures, leading HP to see a heavy decline in sales for photo printers. At the same time, the company has taken a stance for Diversity and inclusion in all of their marketing efforts. For this campaign, HP sought to create a purpose-driven campaign that would not only reinforce their leadership in diversity but would alsopromote the relevance of printed photos in today's screen-driven world.

3 out 4 people picture an all-American family as a white mom, dad and kids. In reality, only 1 in 4 families match that portrait. As one of the leading brands of photo printers for the home, and a company committed to promoting diversity and inclusion, HP saw an opportunity out to confront this unconscious bias through the lens of family portraits. We invited a group of people to construct their idea of an all-American family portrait from what appeared to be a random group of Americans. Then, we revealed 13 real families hidden within the group - debunking outdated stereotypes. In the end, everyone came together around the real family portraits, reminding us of the powerful emotions that are elicited as part of printing and displaying photoswhile celebrating the true diversity of the all-American family.

The campaign drew a large amount of positive media attention, mostly focusing in on HP's stance for diversity and inclusion. During the first week of October CNBC's Power Lunch highlighted HP's "All-American Family Portrait" short film in a segment discussing consumers' preference for brands that "take a stand". In addition, the film was mentioned on CNN's QuestMeans Businessshow, was featured as Adweek's "Ad of the Day" and in Fast Company's "Top 5 Ads of the Week".

Video for All American Family Portrait 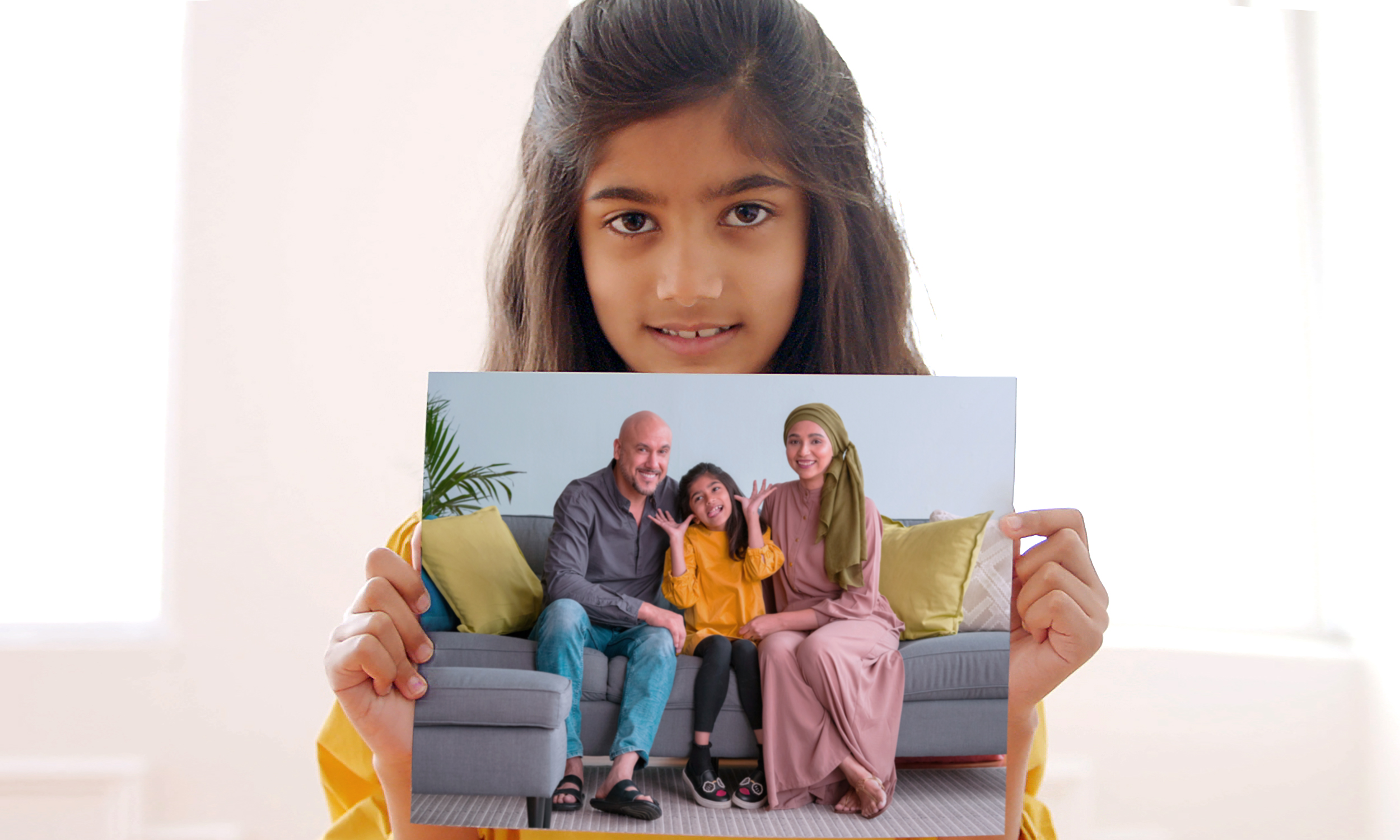