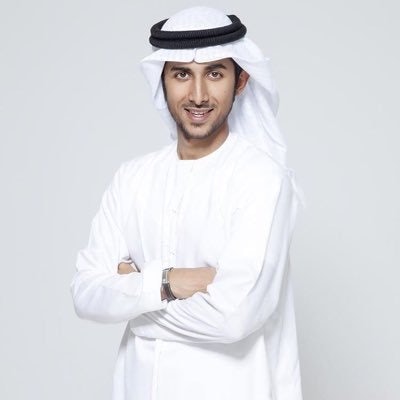 Dubai-born comedian and model Abdulaziz Baz, aka Bin Baz (or just Baz), is one of the biggest social media stars in the Middle East. With 4.5M+ followers on Instagram, he is known for posting short, hilarious clips that lampoon everyday life in the Emirates. Whether he’s pranking friends or poking fun at his commenters, Baz is always having a blast. This year he added over 150K subscribers on his Baz YouTube channel, ending 2017 with 550K+ in total. They come for the laughs, but also for Baz’s sincere sense of joy—something he shared this year during Ramadan, when he surprised taxi drivers in the capital city of Abu Dhabi with airline tickets home to visit their families in other countries. Whatever he’s doing, Baz knows exactly how to make people smile.