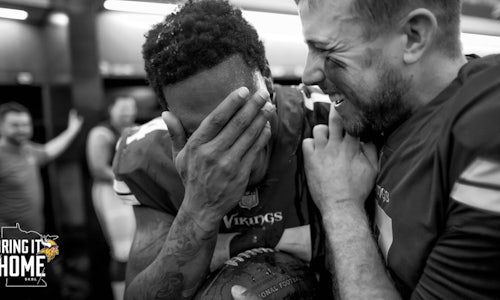 The Minneapolis Miracle – Capturing Sports History from a Sideline Cam

After a record-breaking regular season for the Minnesota Vikings, the team launched a new playoff campaign that would soon become the fan hallmark of the post-season. Aptly named 'Bring It Home', the team crafted messages that encouraged fans to say who or where they want to Bring It Home for during the playoffs. As many NFL fans know, the Super Bowl is being played on the Minnesota Vikings home turf in Minneapolis on February 4, 2018. As it stands, no team has ever played in their home Super Bowl in NFL history. The path for the team was clear: all roads during the playoffs led back home. The social media team's sideline objective is always the same: Give the fans the best video angles and footage of the game whenever possible - even when the odds are stacked heavily against us.

After earning the bye week and a home playoff game, the team set its sights on the home game against the New Orleans Saints on Sunday, January 14. Although it was a highly anticipated game, nobody could have predicted the outcome.

Nobody except the Minnesota Vikings social media team. Over the course of final seconds, the game took a turn for the miraculous:

Minnesota trailed 24-23 against New Orleans with just 10 seconds remaining in the Divisional round playoff game.

The Vikings were 25 yards or so from field goal range, facing third-and-10 at their own 39-yard line.

What happened next will never be forgotten. And better yet – it lives in perpetuity through an incredible video caught right on the sideline cam via the Vikings social media department. It was perfect placement for a play that had little to know chance of actually happening.

A high-arching pass toward the right sideline. A leaping catch by Stefon Diggs as every person screamed for him to get out of bounds and stop the clock. An acutely aware Diggs doing a pirouette and keeping his balance before sprinting all alone toward the end zone. What occurred next? A game-winning walkoff touchdown and pure pandemonium inside U.S. Bank Stadium. And there was immediate sideline video to prove it.

"You never know what's going to happen in those situations," said Scott Kegley, Executive Director of Digital Media and Innovation. "I've seen enough football to know that there's always the possibility for something crazy to happen. I tried to be in a spot where we could get that shot. The rest is kind of history."

Within a few hours of posting, the video shattered the team's initial video view count record by amassing more than 500,000 views on Twitter in under an hour. Now, the video has reached more than 10,281,950 total views and counting on social media alone:

These numbers neglect to capture the views also gained from fans and media outlets who extracted and shared the video independently. The Minneapolis Miracle social media moment has generated 510.62 million impressions to-date and has generated over 134,468 total mentions across the web.

It was indeed the touchdown catch heard around the internet. One fan claimed, "I've watched that final play about 200 times and replayed it in my head another 2,000 times." 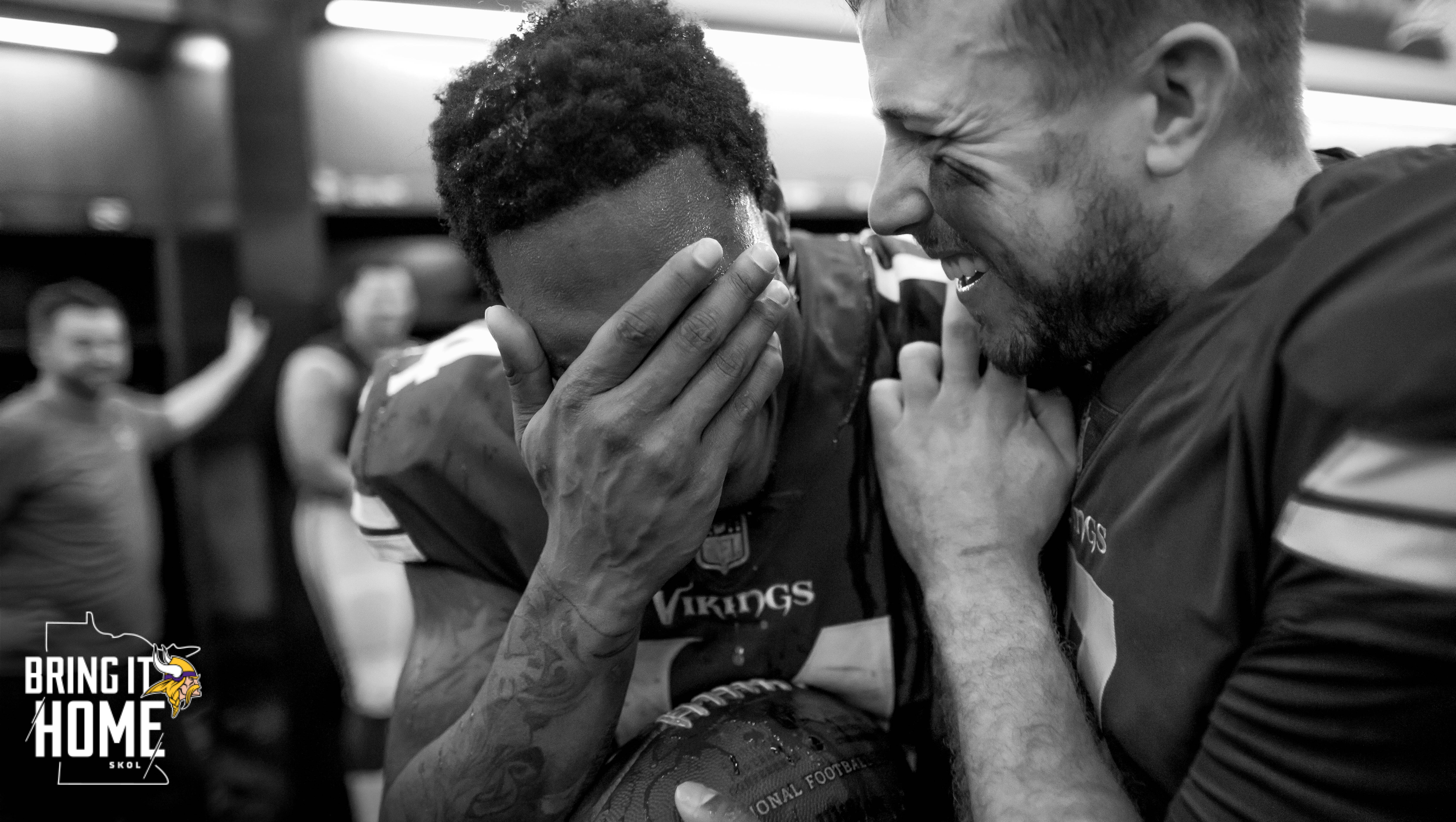