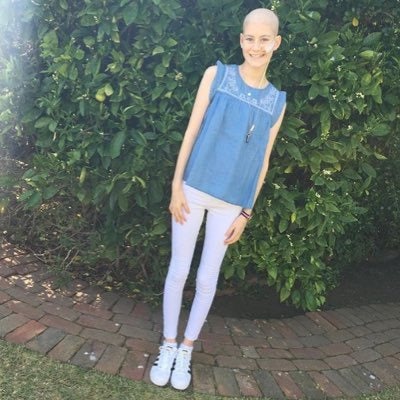 Osteosarcoma is a very rare form of bone cancer, and most patients with it are in for a long fight. That’s the battle that bubbly and lovable teen Sophia Gall has fought since she was given the diagnosis in 2015. In order to raise awareness about childhood cancer, Sophia began documenting her journey on social media, earning over 200K combined fans on YouTube and Instagram. Her strength and resolve in the face of overwhelming odds are an inspiration to so many people across the world. In one of the most heartbreaking videos to ever go viral, Sophia shared in May that her cancer had spread and was now terminal. With incredible resolve, Sophia decided to travel the world, vlogging from locations around the globe, and meeting some special fans—like Ed Sheeran—along the way.