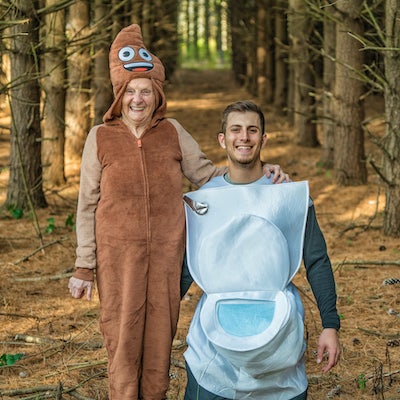 Ohio native Ross Smith gets his sense of humor from his grandmother—after all, she’s really the star of his most popular videos. Originally a Vine phenomenon, the funny familial duo are still cranking out content, with Grandma playing the straight man to Ross’s more manic persona. Of course, it’s always Grandma who gets the laughs, upending expectations with her playful-yet-edgy attitude. Their hijinks have resulted in millions of followers on social media, with their most candid moments captured on Snapchat, where Ross often nudges Grandma into hilarious situations or posts skits they’ve created. This year, they even worked with 5 Hour Energy in a Snapchat Story that got Grandma lit! It looks like the comedy gene skipped a generation in their family.