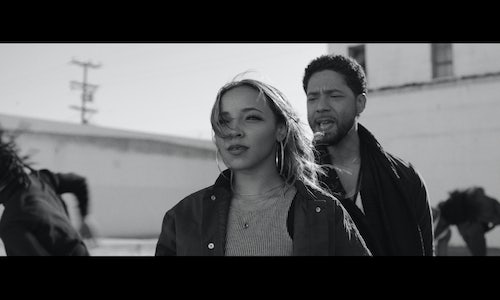 Building upon our successful year-one relationship with Fox's Empire, we aimed to develop a completely differentiated year-two partnership that leveraged data, insights, and audience behaviors to bring fans deeper into Empire.

2. Generate qualitative brand lifts for Pepsi among both key affinity measures as well as consumer engagements.

3. Illustrate Pepsi as treat that brings our consumers more joy to 1) ensure that fans associate Pepsi with music and 2) give Pepsi credit for bringing fans unique and exclusive Empire content.

The Pepsi Core consumer is united by the simple truth that they unapologetically pursue their passions to the deepest level, sharing these moments with their network of family and friends. It was critical that we as Pepsi create opportunities for our consumers to go even deeper within the world of Empire – revealing new stories and experiences that fans could talk about and immerse themselves within – down to their fingertips.

From year-one, we know that consumers will share their attention – even with a Brand – when something is authentic and complements and/or unlocks the larger story they are passionate about.

But we couldn't just create another seamless in-show Empire integration for Pepsi. No. We had to push the envelope, taking the Show beyond Broadcast and into the world of social platforms to ultimately unfold in real life. And Empire fans, followers, conversation, and engagements across Show Social channels were rising.

In partnership with Fox, we created a holistic partnership that brought Pepsi even deeper into the world of Empire – resulting in a new entertainment experience like no other. We let fans engage with the characters they love across multiple touchpoints, culminating in a surprise, Pepsi-led finale that seamlessly connected the narrative from start to finish.

PRE LAUNCH: leveraging CANVS, we gathered a deep understanding of what the fans most loved, where they engaged, and how to amplify the fans' Empire experience on behalf of Pepsi to guide storyline development.

LAUNCH: custom social series, 'Emerge,' launched with the Empire Season 3B premiere. Airing weekly alongside Empire episodes and living on @EmpireFox Facebook page, 'Emerge' connected the real world of Pepsi and the Brand's emerging artist platform, The Sound Drop, to the fictional world of Empire. We used CANVS to retarget fans most receptive to the stories weekly.

FINALE: the partnership culminated with Pepsi's exclusive release of Jamal Lyon's Visual Album, "When Cookie Met Lucious (W.C.M.L.)" in-show and across @Pepsi on Facebook during the Empire season finale. The artwork featured on the Pepsi Mini Cans was integrated into the Visual Album, with Pepsi Sound Drop Artist, Tinashe, elevated within as Jamal's muse.

As a result, we exceeded benchmarks and created a new roadmap for architecting partnerships via strategic marriage of data and creative. 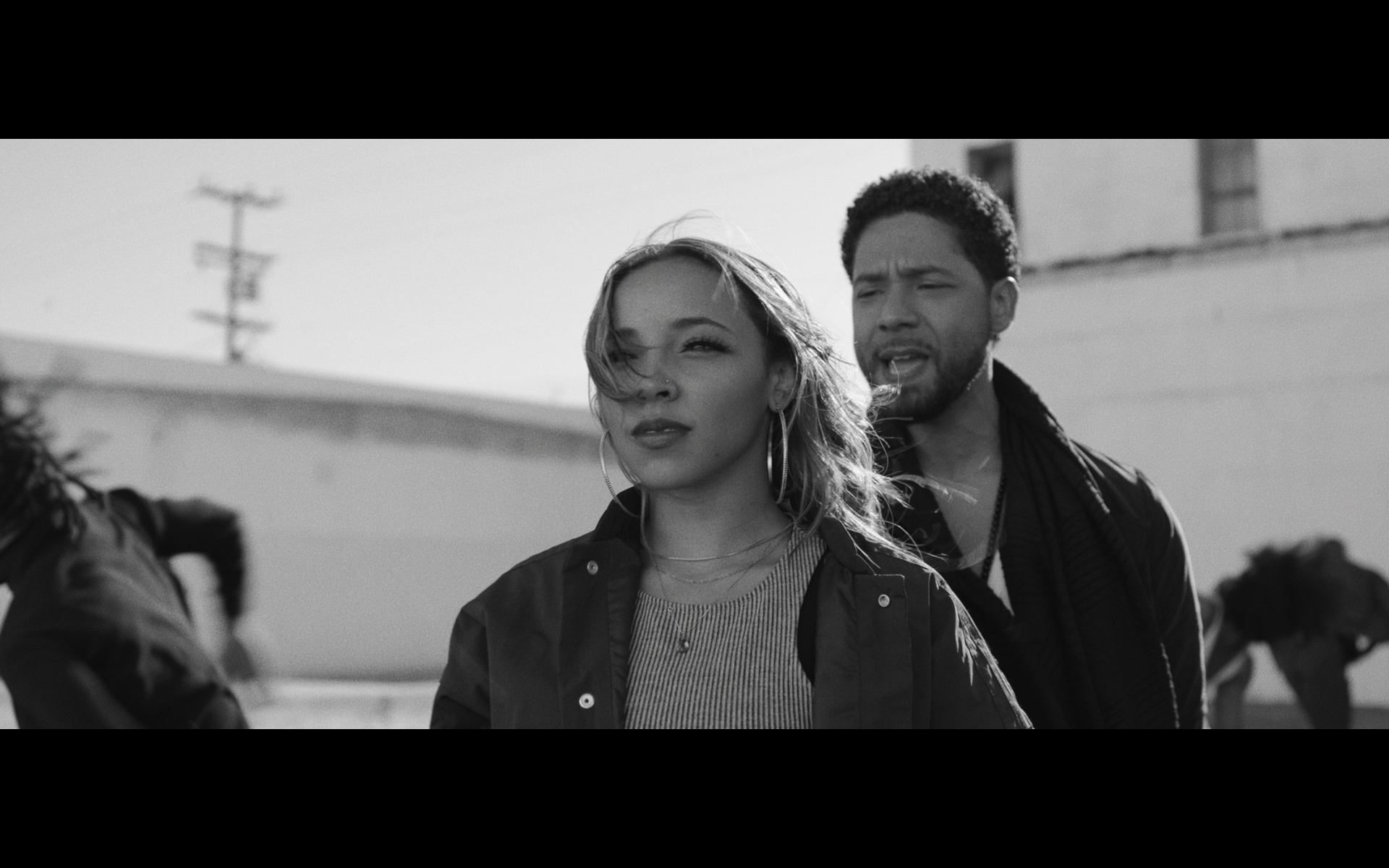 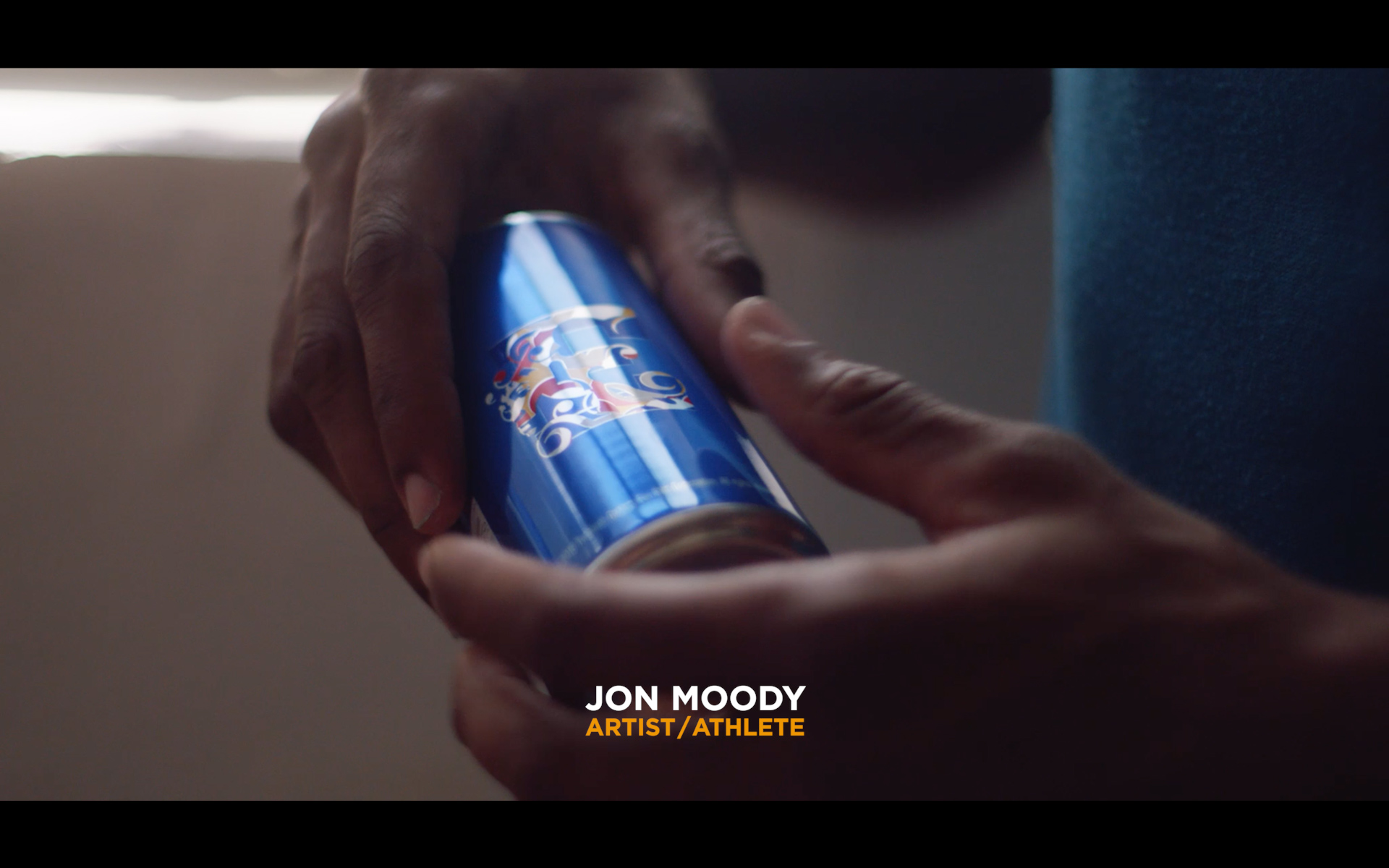 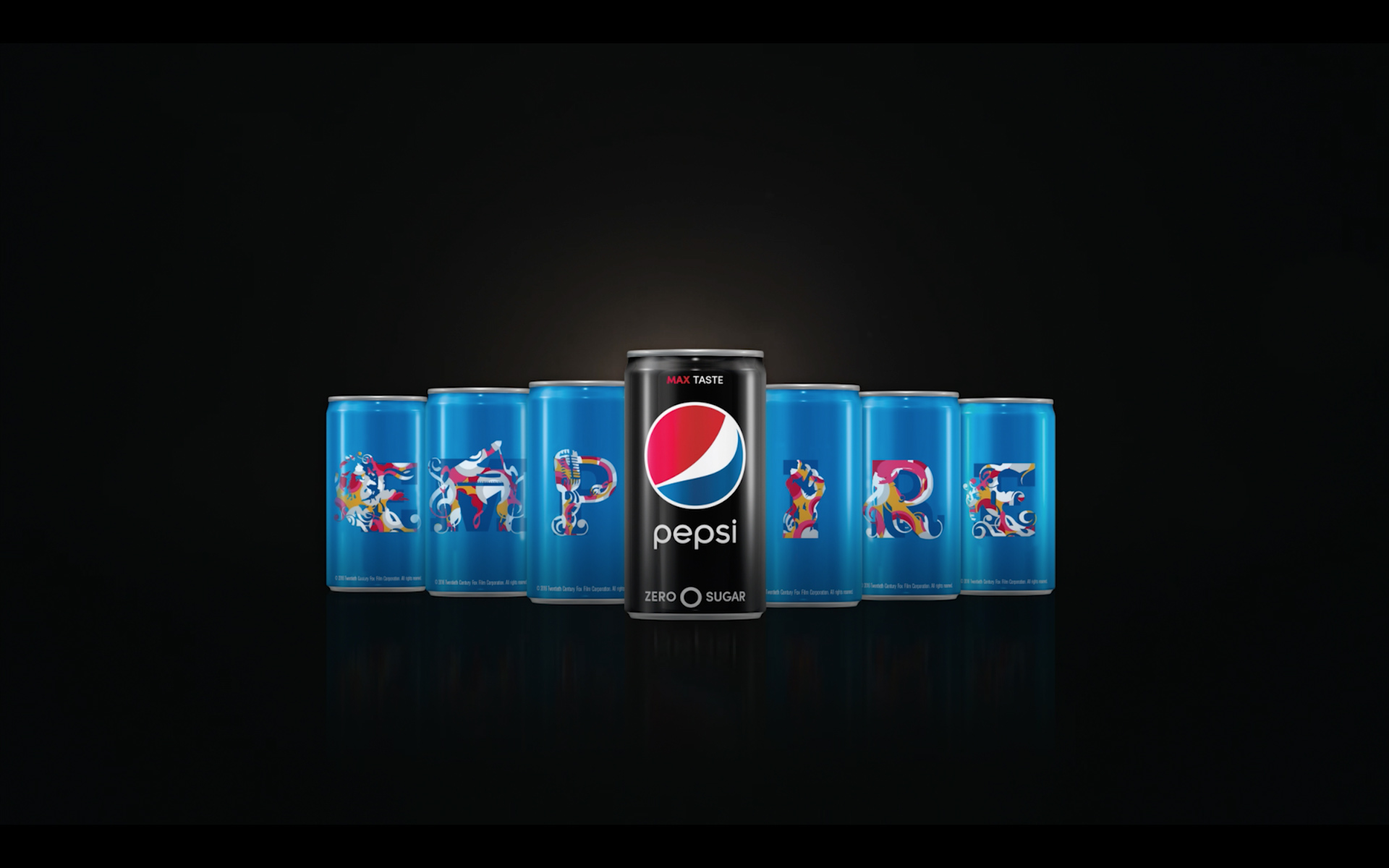 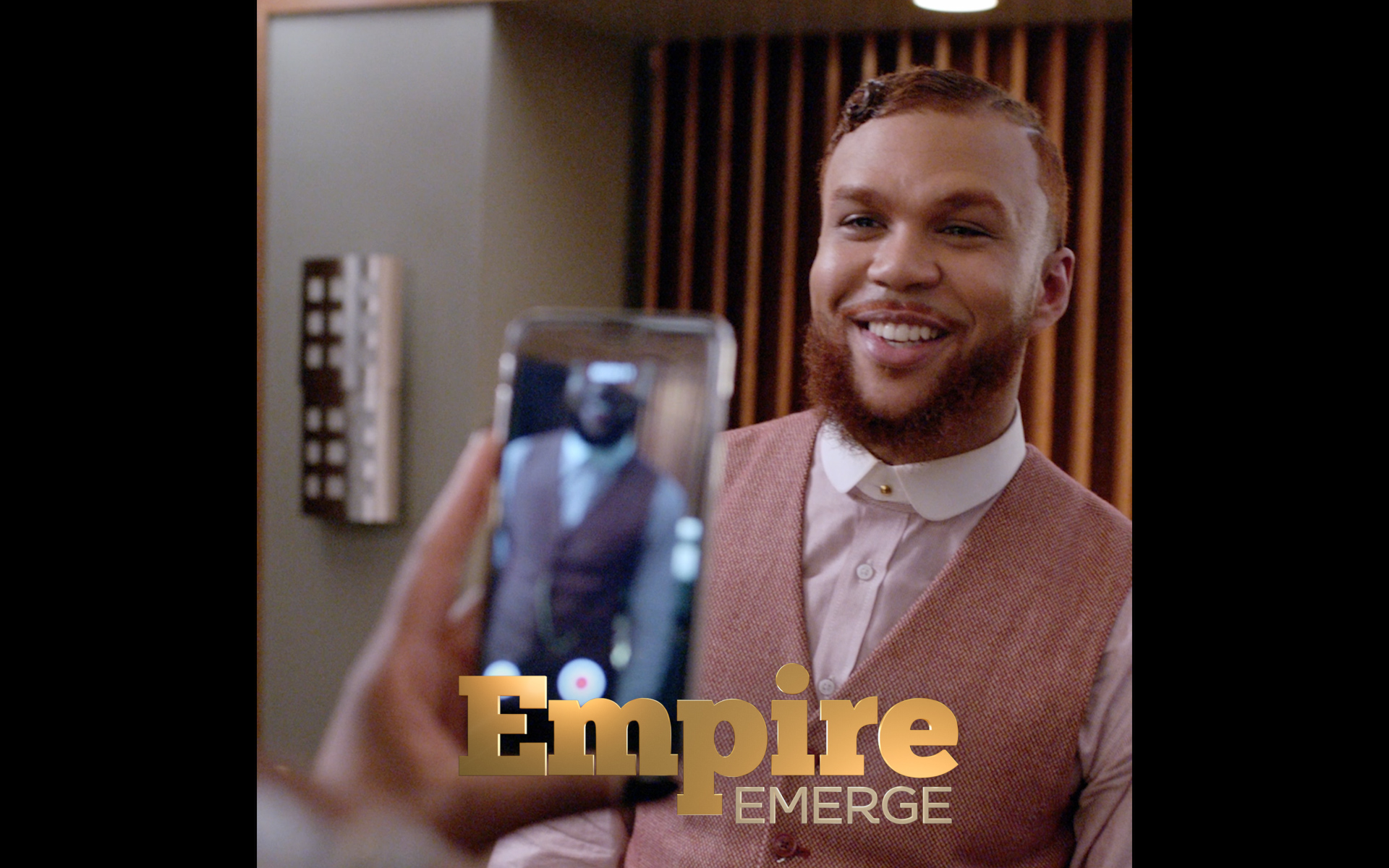 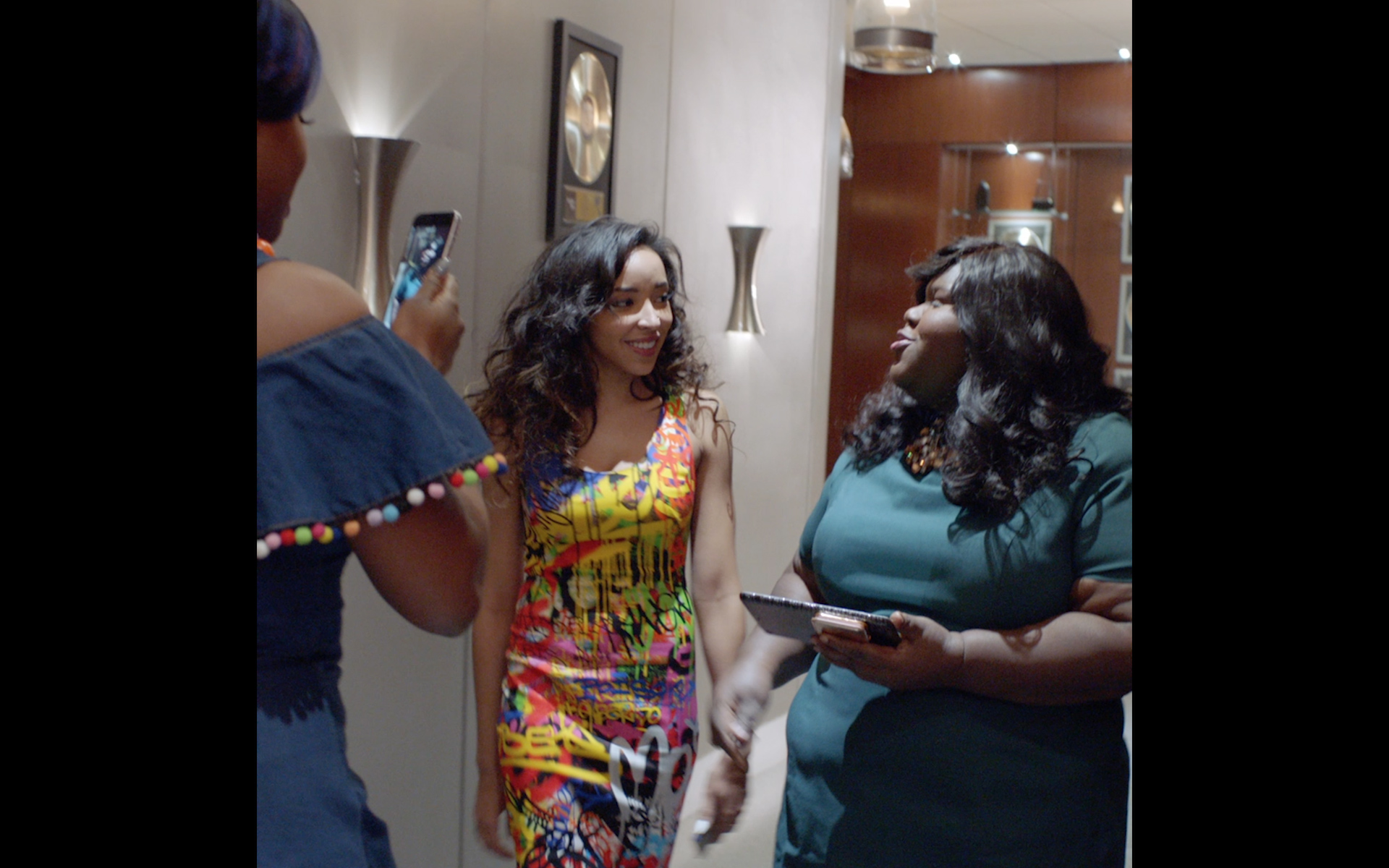