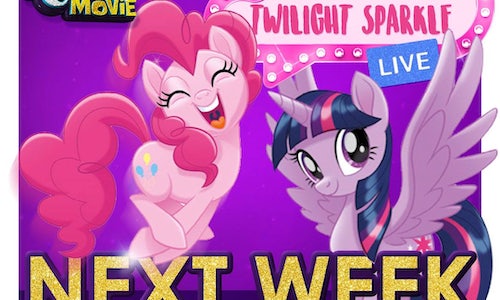 Build excitement and deliver a unique experience in order to get new and old fans excited for the upcoming My Little Pony: The Movie

AvatarLabs partnered with Lionsgate, Hasbro and Adobe to host an animated live event, an industry first.

The My Little Pony characters were animated in real-time using facial recognition, motion capture, and the voices of the real-life actors, all of which was performed, recorded and broadcast from AvatarLabs' in-house studio.

In the live Q&A session, fan-favorite characters Twilight Sparkle and Pinkie Pie responded in real-time to questions and comments submitted from around the world. The groundbreaking Facebook Live event was made possible through AvatarLabs' innovative and unique integration of Adobe Character Animator, Unity software, and other digital tools. Pegasisters and Bronies everywhere were treated to exclusive and first-look content during the live feed; most importantly, they were given an unprecedented opportunity to interact live with their favorite characters in a new and meaningful way.

An unbridled success! Fans were thrilled to interact with their favorite characters and the film went on to gross over $50 million. 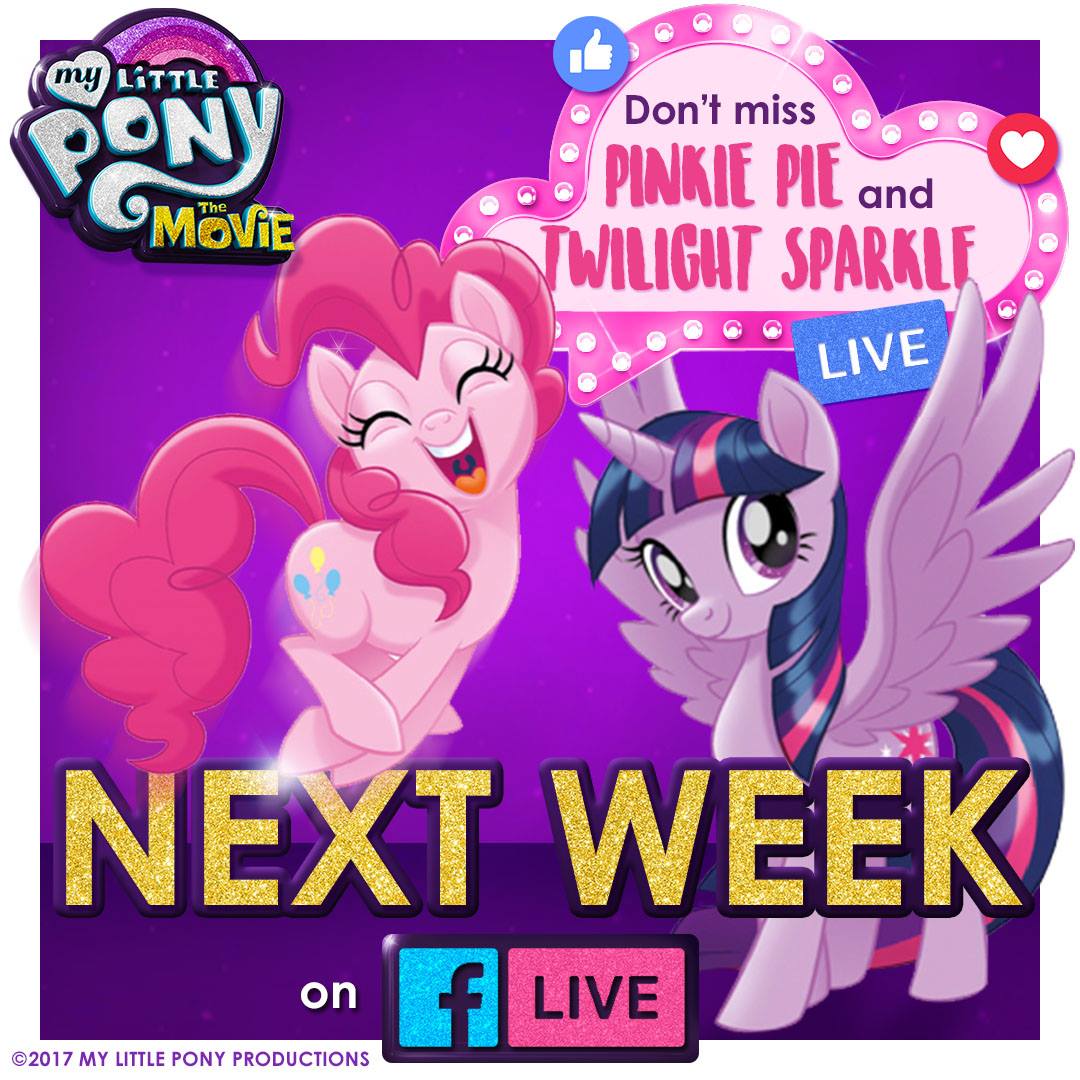 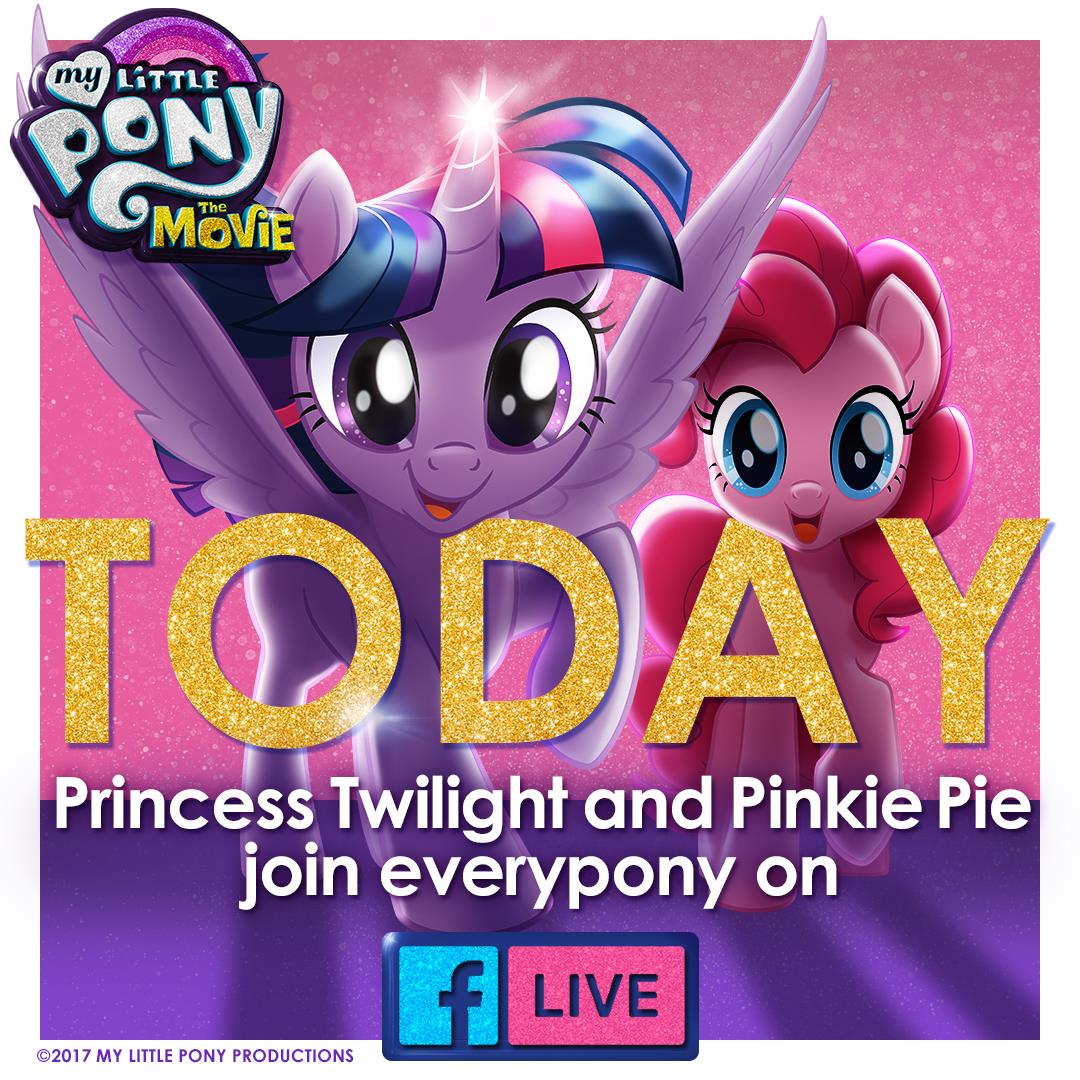 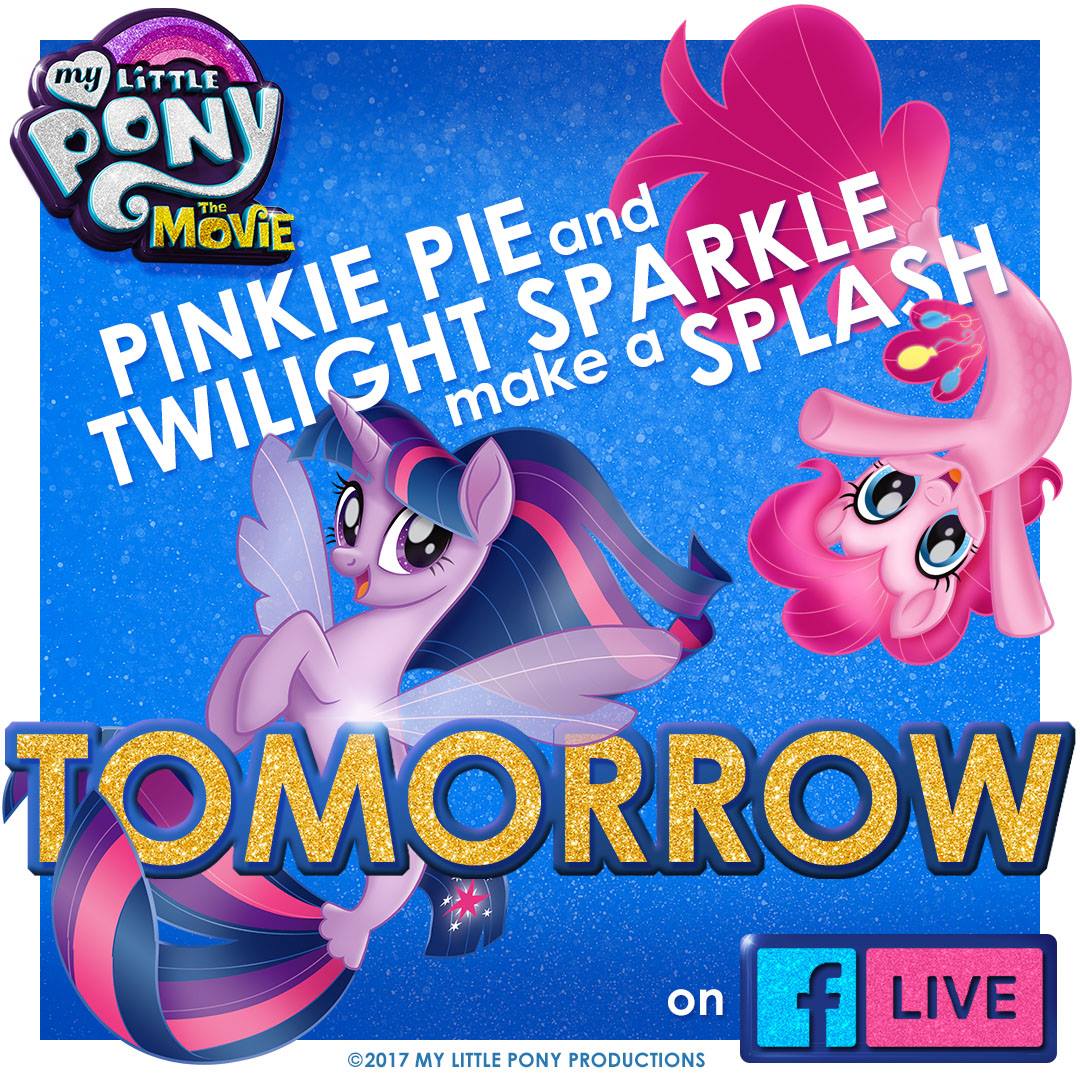