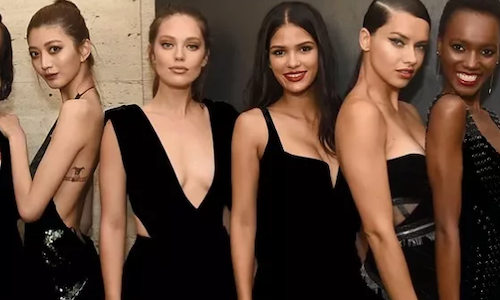 Maybelline is a major player in New York Fashion Week — from official makeup partner to the biggest designers to having top model ambassadors in high visibility shows. When every brand is trying to capitalize on its involvement in NYFW to boost its profile, how do we give an international Maybelline audience a unique view into New York Fashion Week and break through the clutter?

We created an all-access POV video that takes the user from prep to backstage to fashion show to afterparty — all via 360 video. Using a fleet of 360 cameras, we captured the essence of New York as we drove over the Brooklyn Bridge grounding the video in the city itself. We moved through the crowds of fashionistas and into the Maybelline dominated backstage where users can swivel to focus on the Maybelline product, their talented artists and their bombshell model ambassadors getting their makeup applied and shot by photographers all at once. And what day at NYFW is complete without an exclusive afterparty? So we zipped from the fashion show up to the official Maybelline afterparty where the user could explore the curated rooms or see the fresh moves on the dance floor.

All-access from all angles as only Maybelline can do.

The day after release, dozens of Maybelline global markets picked up the video and ran locally with positive reception. This was the first time a focused, day-in-the-life video had been made in 360 for a fashion week content campaign.

While allowing the user to control their view by the nature of 360, we managed to create a narrative and flow that immersed her in the experience and allowed her an access level only Maybelline could provide.

We also incorporated supers to focus attention on key products and moments to deliver on business goals.

Video for Maybelline NYFW in 360 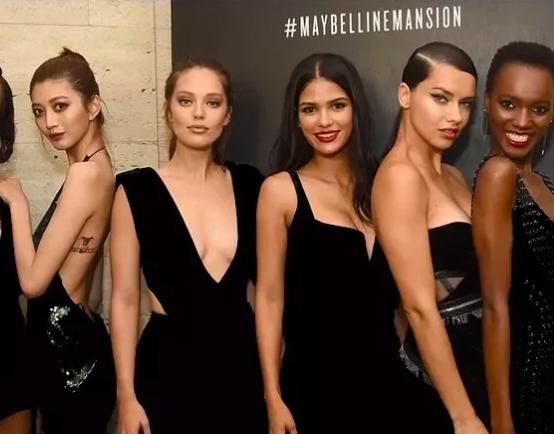