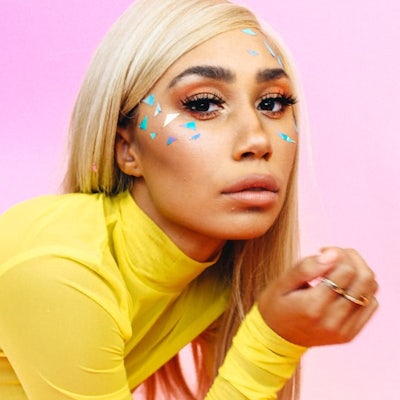 Eva Gutowski had a huge year in 2017. The YouTuber’s massive popularity led her to become one of the rotating hosts on MTV’s revamped TRL. In March, her YouTube Red series Me and My Grandma premiered, with Eva playing the main character and Rhea Perlman as her grandmother. In addition to the success of the show, her DIY, beauty, and fashion YouTube channel added over 800K subscribers in 2017, surpassing the 8M milestone in June. She also released her debut novel this year, My Life as Eva: The Struggle is Real, a lifestyle and advice book that became a national best seller. She values her fans, often referring to them as her family, which is one of the reasons the veteran YouTube star has found such staying power.