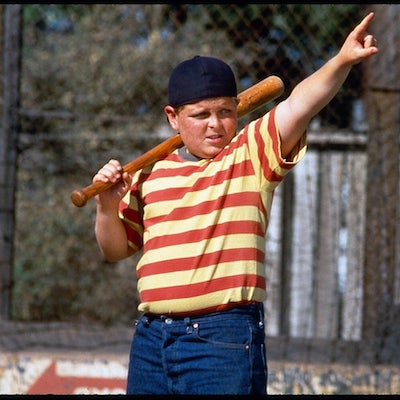 In 2017, Kevin Durant was crowned NBA Finals MVP when his Golden State Warriors won their second championship in three years. Kevin took fans along on the journey in the YouTube docu-series Still KD, gaining 540K+ YouTube subscribers in the process. KD’s always been known to speak his mind, but this year the 8-time All-Star got caught using a fake Twitter account to argue with haters when he forgot to log out of his official account while doing it! His 17M+ followers didn’t seem to mind—@KDTrey5 is the second most followed NBA player in the league. The future Hall-of-Famer also gave in and joined Instagram in August, already netting 9M+ followers by posting everything from practices to pics of the team travelling and doing community service.