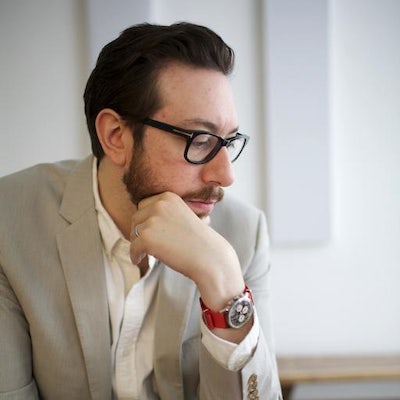 In the waning weeks of 2016, Joshua Topolsky launched the news site The Outline, with the belief that there is a “narrative happening in the world that's unseen, underreported, or dismissed altogether.” Throughout 2017, its articles provided a critical perspective on power, culture, and the future, with Joshua acting as Editor-in-Chief. He also continues to keep 165K+ Twitter followers up on many of the most important—and outrageous—things happening in the world. Confronting hypocrisy wherever he sees it, Joshua calls out everything from Congress to the media to the admins at Twitter, more concerned with honesty than clicks. But in a year where facts were undermined and integrity felt scarce, it turns out honesty can result in clicks, too.