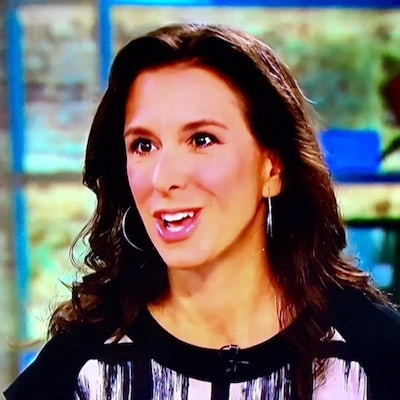 2017 was a watershed year for the fight against sexual harassment. That’s due to the many brave women who came forward, and also to the journalists who gave them a platform to make their voices heard. New York Times investigative reporter Jodi Kantor is one of those journalists. In October, she and her colleague Megan Twohey ran the now-famous story detailing Harvey Weinstein’s years of abuses, targeting everyone from assistants to movie stars. Jodi’s 60K+ Twitter fans watched as her article created a tidal wave of blowback against Weinstein, with countless other powerful abusers pulled into the undertow. That led to an appearance on The Daily Show with Trevor Noah, where he thanked Jodi for helping turn the tide against abusers and give a boost to the long-simmering #MeToo movement.