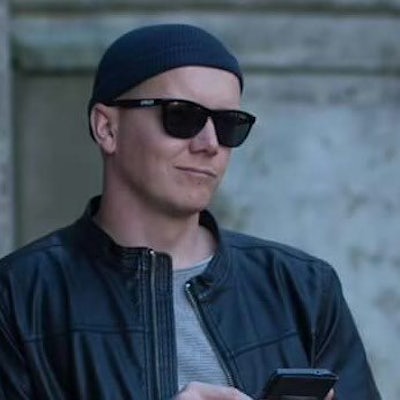 Geir Ove Pedersen, aka Geeohsnap, is one of the most popular creators on Snapchat. The illustrator draws fun doodles over candid pictures and videos he takes of people in his travels around the world—something he calls the Random People project. While he obscures their faces, he transforms everyday moments into hilarious scenes, a fact that helped him average over 1M views a day on the app in 2017. The Norwegian designer has even worked with such brands as Starbucks, Disney, and Hyundai, while also partnering to promote the Red Bull Doodle Art competition this past year. Whether it’s a man hugging a panda on the street, or a giraffe riding next to a woman on the bus, you never know what absurd, remarkable creation Geeohsnap will post next.