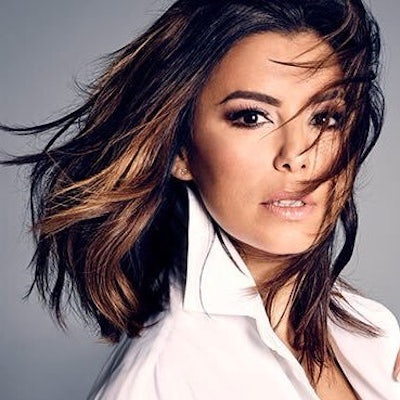 Former Desperate Housewives star Eva Longoria is no stranger to social media. She has millions of followers across platforms, and regularly entertains them with posts about her glamorous life. Many people catch a glimpse of her more candid moments on Snapchat, though she was caught off guard in April, after posting snaps of her vacation in Hawaii, when everyone suddenly congratulated her on her pregnancy. As it turns out, she was just bloated in the shot she snapped, and her amusing response and subsequent bikini photos made clear that “it was just a ball of cheese, a ball of cheese in my stomach.” So it must have been a real surprise to fans when she announced that she and husband José Antonio Bastón are actually expecting a son in 2018!