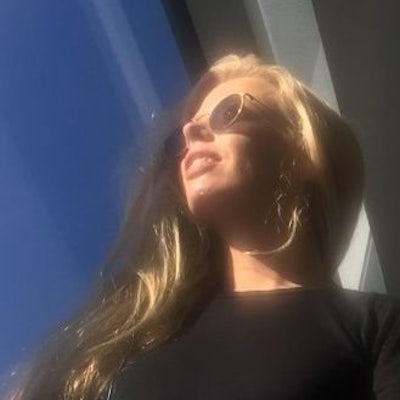 In the aftermath of the racially-charged protests in Charlottesville, VA in August, many people were searching for some comprehension of what led to such a violent clash. Enter Elle Reeve—the brave, braided correspondent for Vice News who embedded herself among the contingent of white supremacists that orchestrated the controversy, and were ultimately found liable for the carnage that ensued. Amid the chaotic scene, she somehow got candid interviews with the alt-right leadership who rallied white supremacist groups to descend on the college town. Those interviews led to the indictment of ringleader Chris Cantwell, who openly praised the violence when pressed by Elle. Her 45K+ Twitter followers already knew she was a badass, but that piece proved it to the rest of the world.